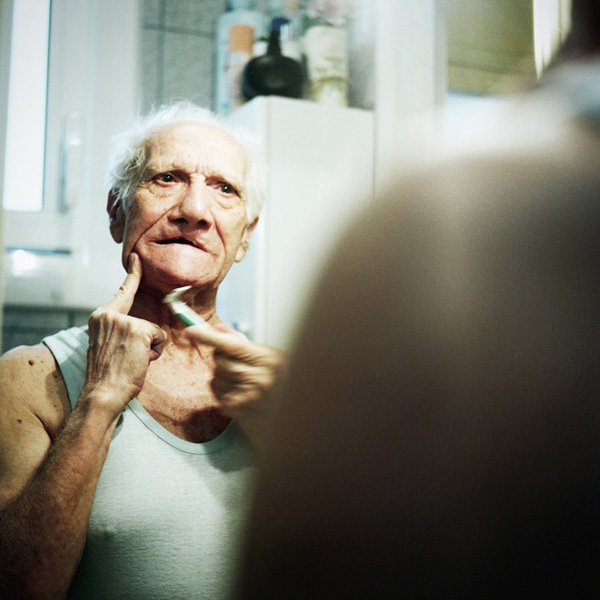 Roig 26 is a project that I have realised slowly through the contemplation and the reflection of the experience of living with my grandparents Marina and José over a period of five years. The photographs are taken in their humble apartment on Calle Roig in the area of «El Raval» in central Barcelona which has been the scene for my grandparents relationship for more than seventy years.

My grandmother was born here in this very flat, in the guest room where I lived. A whole lifetime within the same four walls and with the same fears. These two are like many couples of their generation, where there were fixed roles and customs established which, at least for me, now seem so very far away.

Through this project I do not attempt to create a faithful portrait of their reality. Instead, I hope to recreate the reality of the experience of living with them. What I am interested in showing is, what has for me been a large part of their relationship during these five years, a relationship where the distance between them, marked by long established conflicts, creating a suffocating routine which happens to give reason to their lives.

Now, in the final stages of their lives, it seems like all that exists is a strange mutual dependency where, on one hand, my grandfather and probably the protagonist of the story, is totally dependent of my grandmother, and at the same time, my grandmother would not know how to do anything other than take care of him. 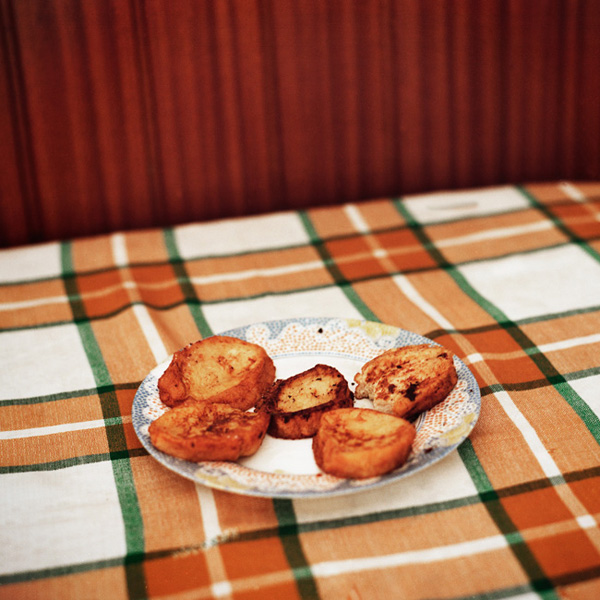 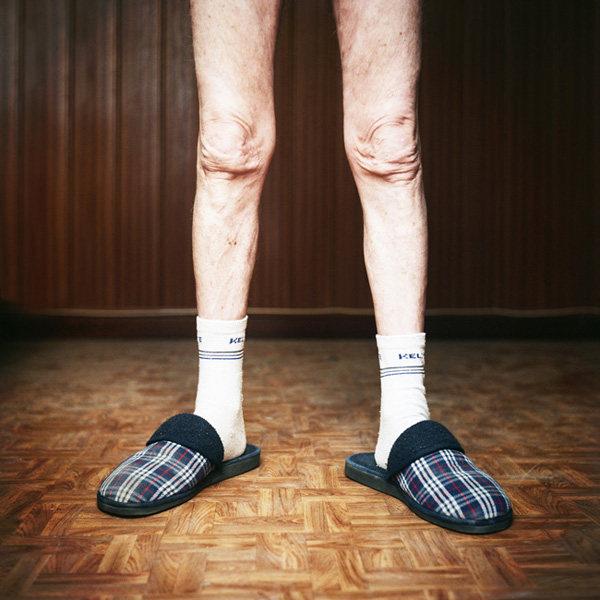 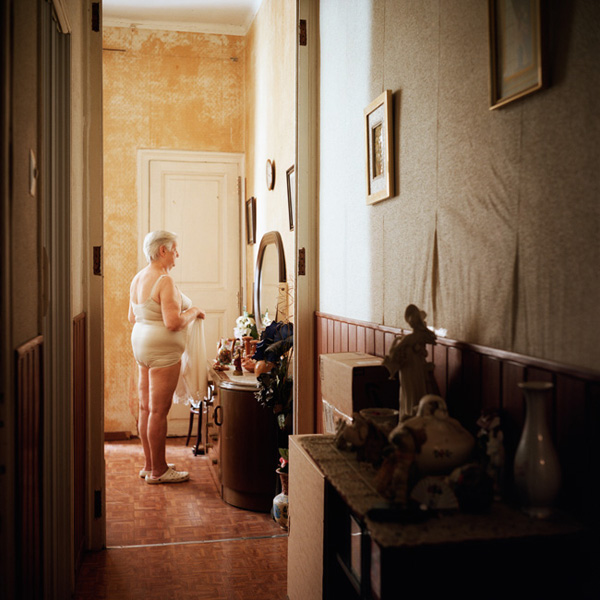 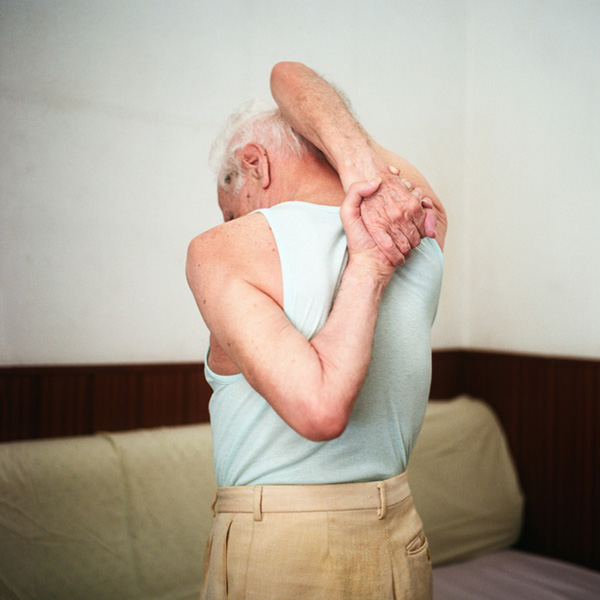 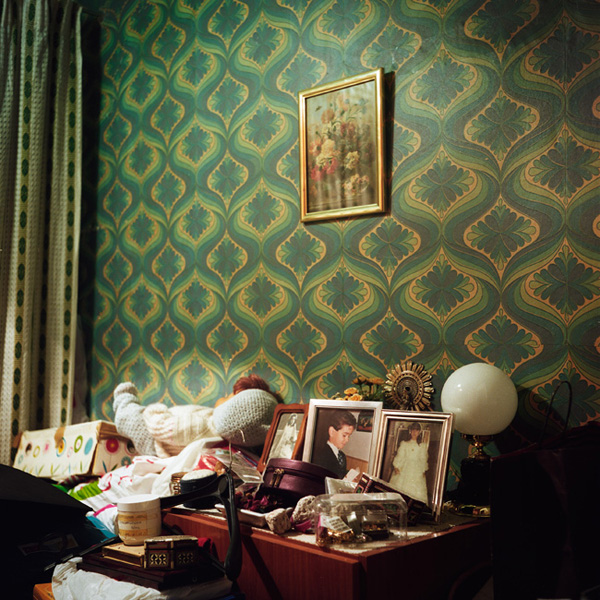 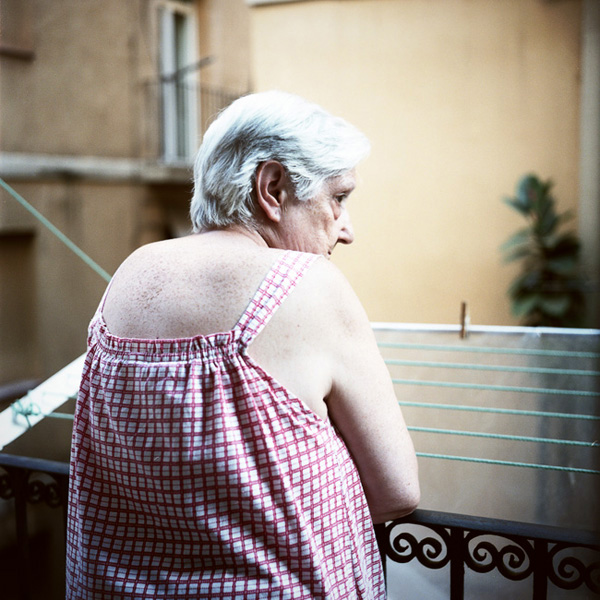 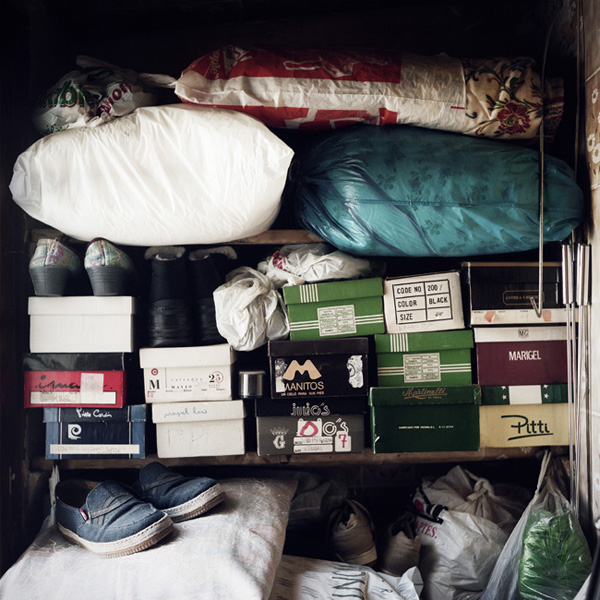 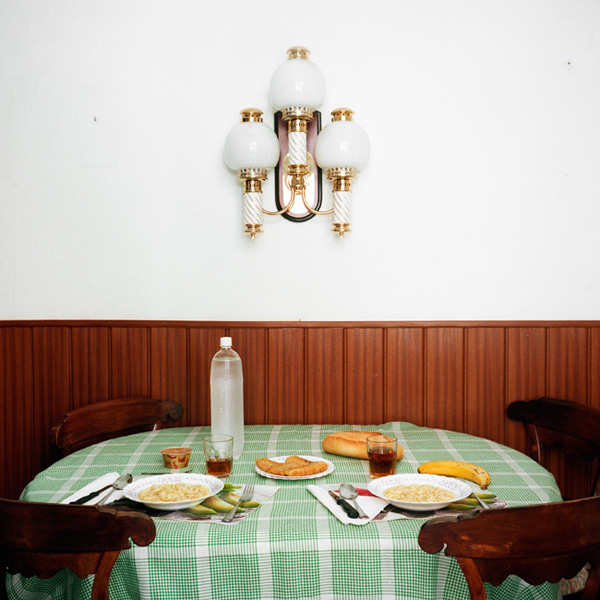 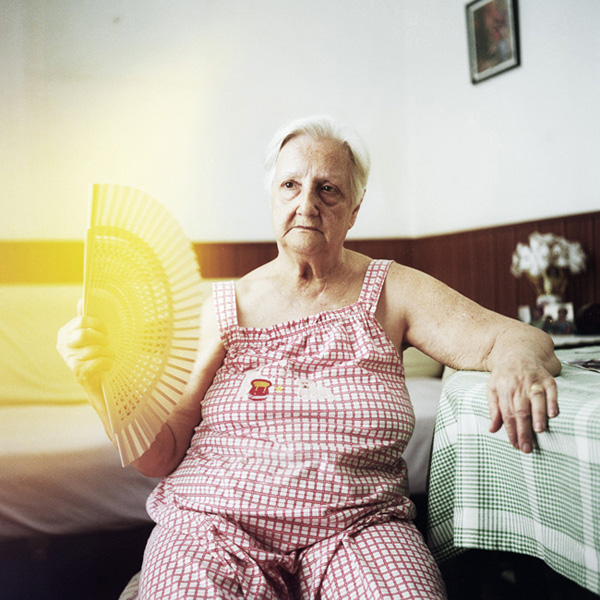 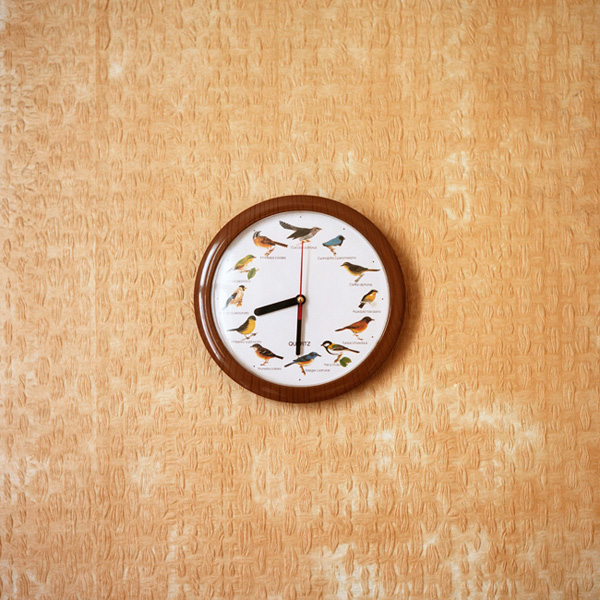 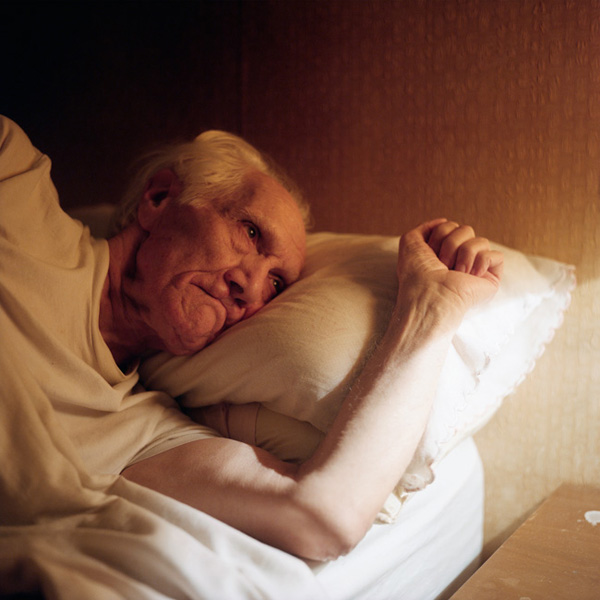 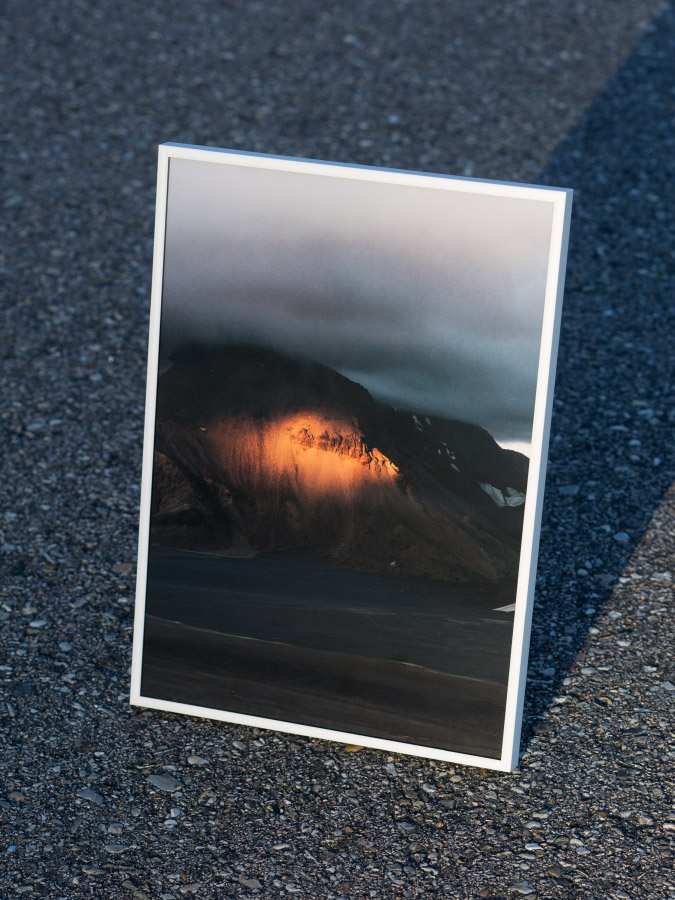