Gambaro:
The Remains
of the Tsunami 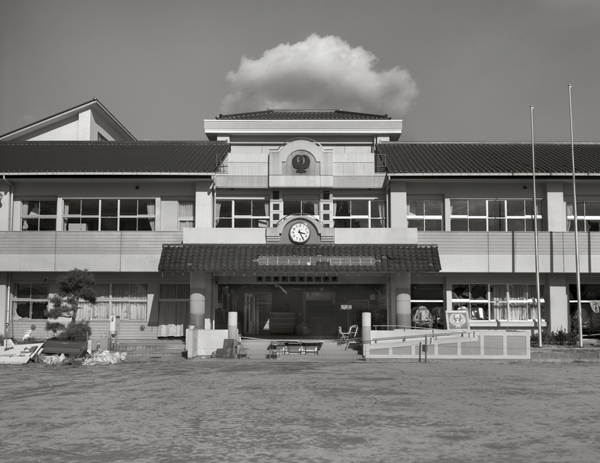 “Gambaro: The Remains of the Tsunami” focuses on the natural disaster in Japan on March 11, 2011. The Tohoku region, located on the northeast coast, suffered a 9.0 magnitude earthquake that caused a massive tsunami going deep inside 10 kilometers into the coast. The country experienced one of the worst disasters in history, with towns and villages destroyed leaving thousands of people dead or missing.

My involvement with the event began as a volunteer for an NGO in Ishinomaki, one of the hardest hit cities in the region. On the streets I could see houses, buildings, cars, boats, all completely destroyed by the force of water. Despite the resignation that the people suffer, I found the strength to overcome that unites them, that made me find an optimistic response to the heartbreaking vision of reality. Gambaro! (courage) is the word I hear most from people.

This is an ongoing project whose idea is the regeneration process beyond self-destruction . The series combines landscapes that show the aftermath of post-disaster and portraits of survivors displaced from their homes that trying to adapt to a new life.

The reconstruction are gradually ceasing but psychological trauma in people is still present. The consequences of the devastation expanded across cities like Ishinomaki already seems to be a local problem, it is possible that the future is only in the hands of its people, but all they claim is that they must never be forgotten. 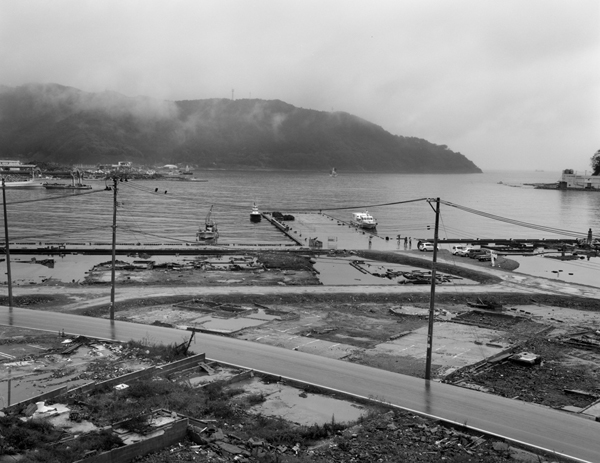 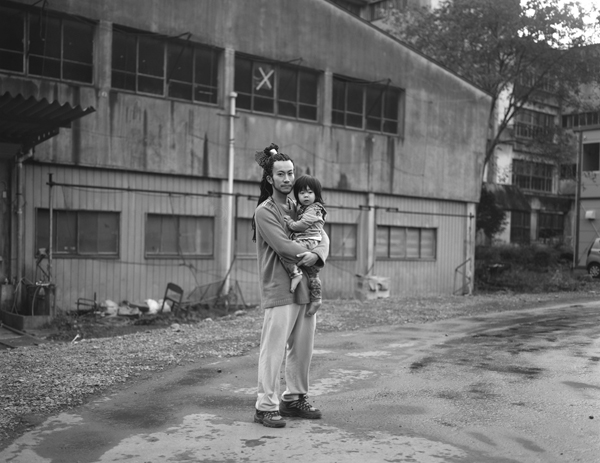 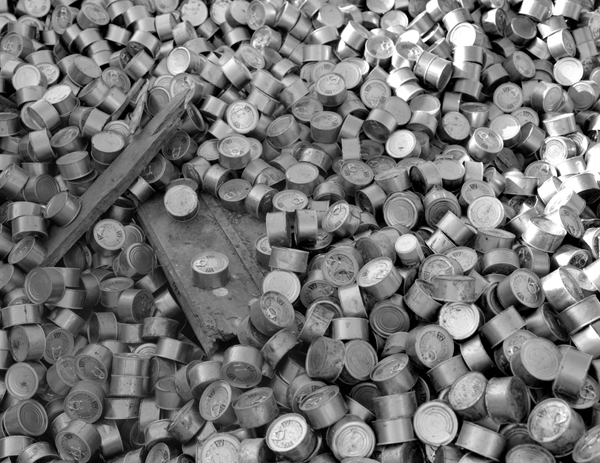 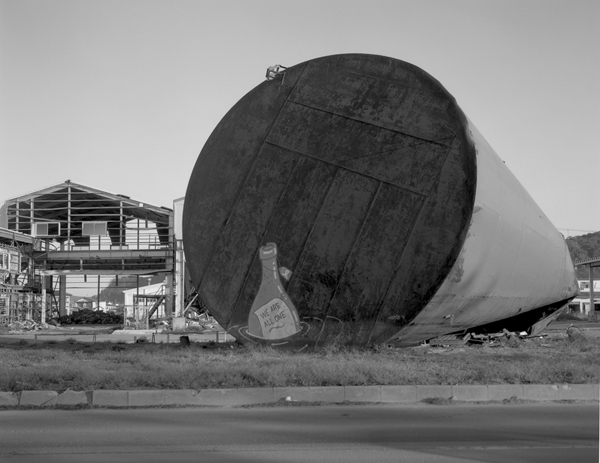 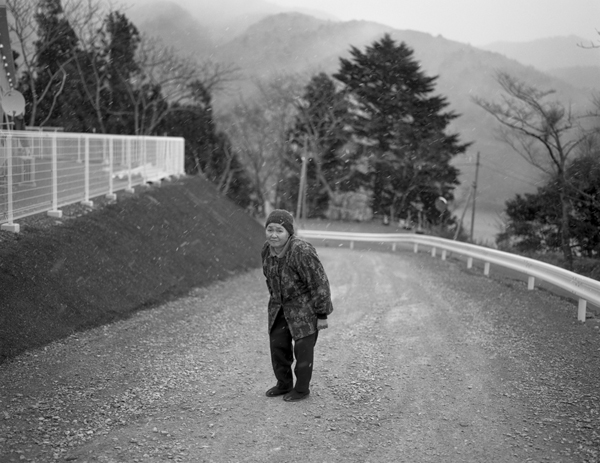 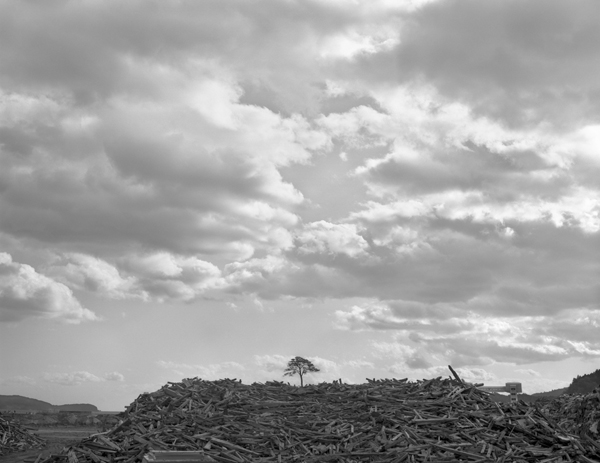 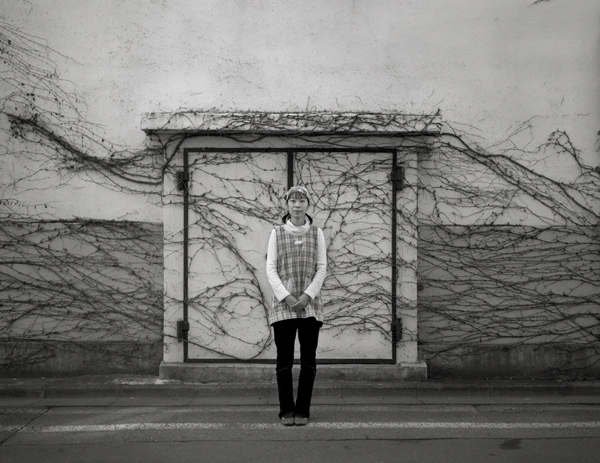 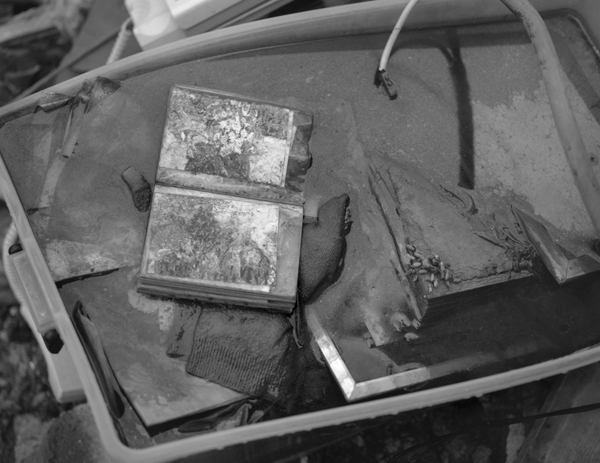 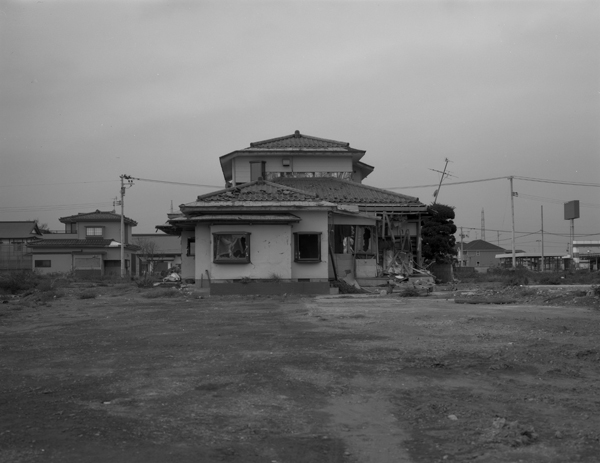 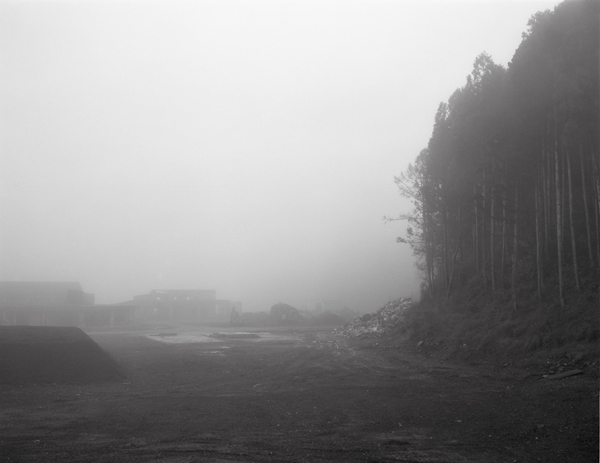 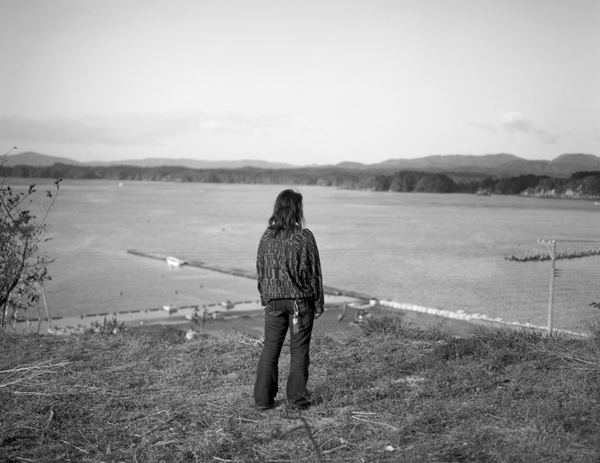 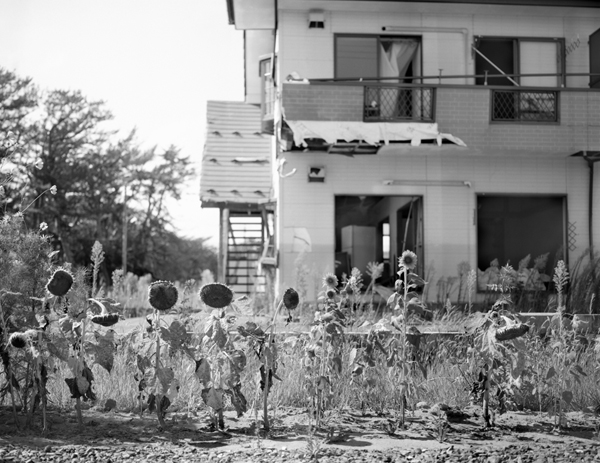 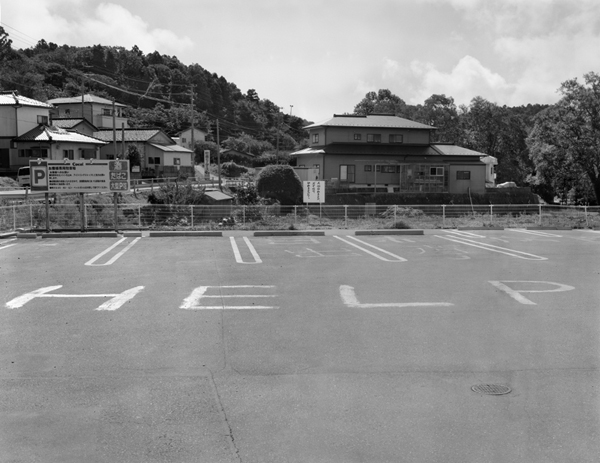 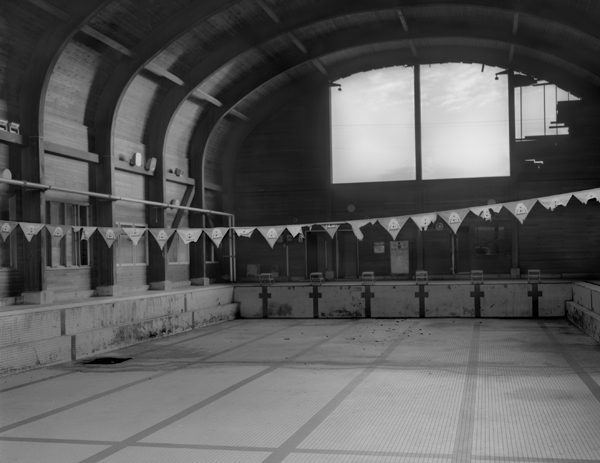 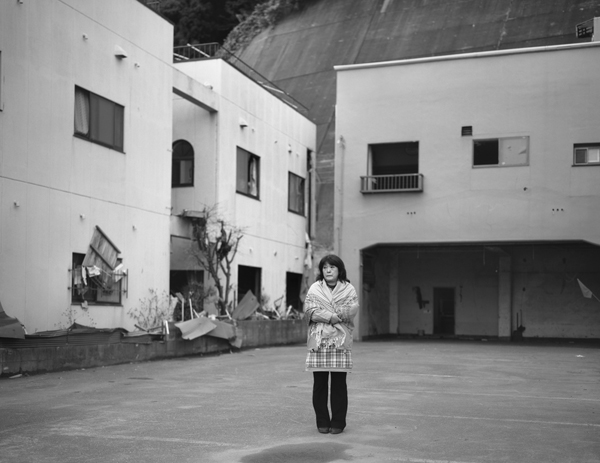 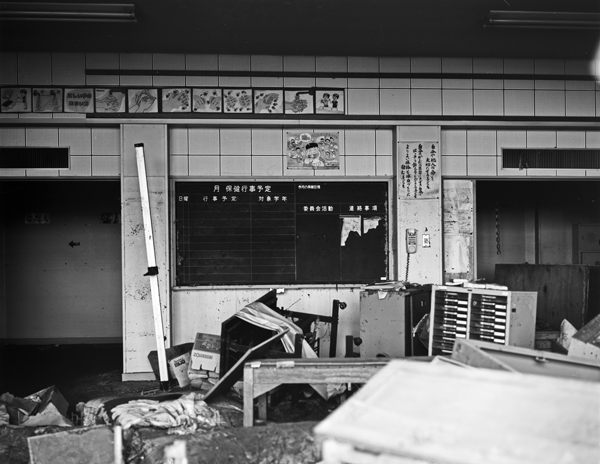 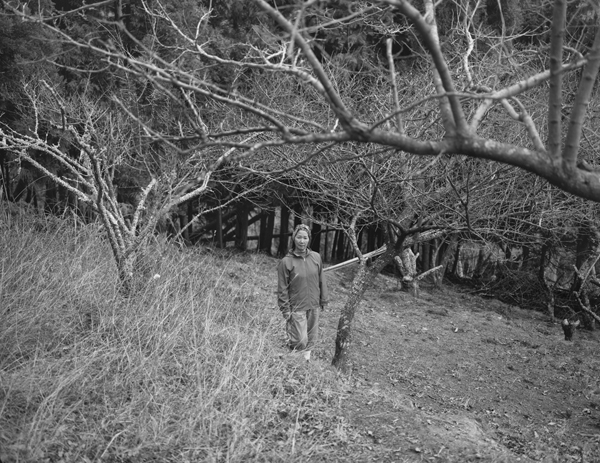 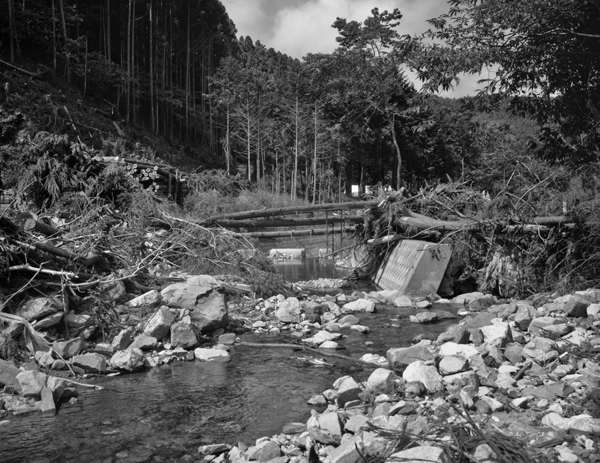 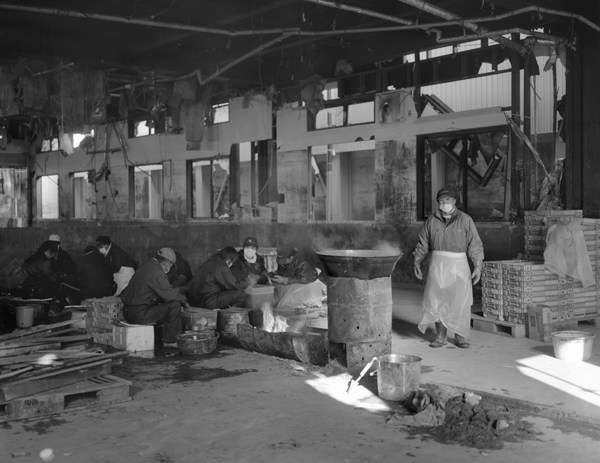 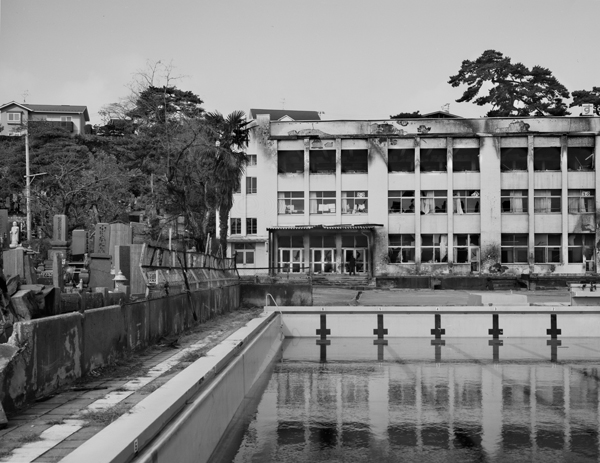 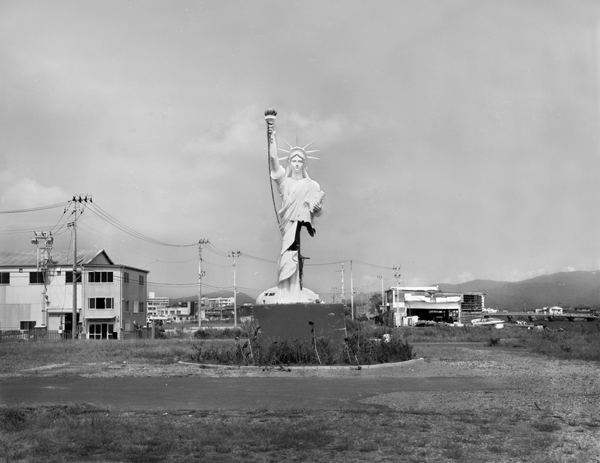 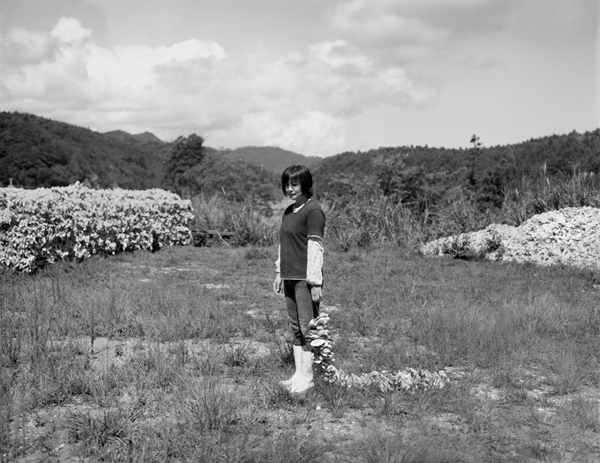 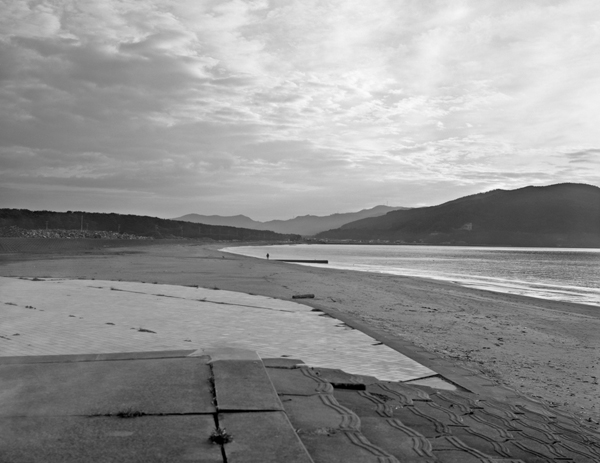