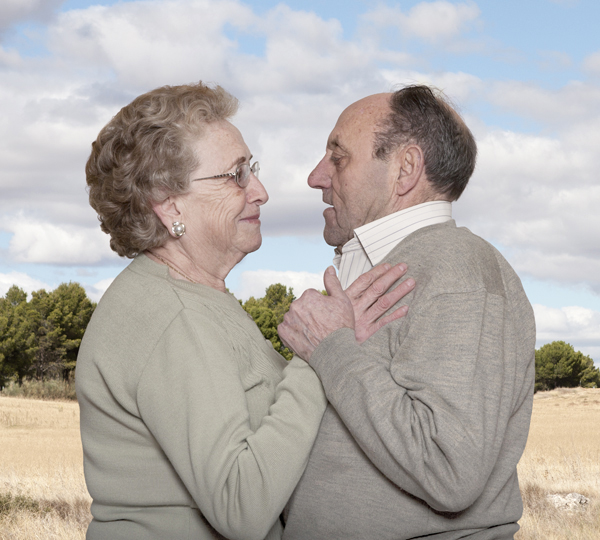 Figures in the foreground of an idealized landscape inspired by the Diptych of the Duchess and Duke of Urbino by Piero Della Francesca.

Two opposite principles: masculine and feminine, which are enfolded in an embrace as a symbol of their union, the union of two planets which find themselves affected by the same gravitational pull from the star they orbit. We find in this movement the sense of life. The desire to live the instant fully. Conifer landscapes representing the power of vital force, of immortality.

This series is a homage to the people who resist to become invisible. 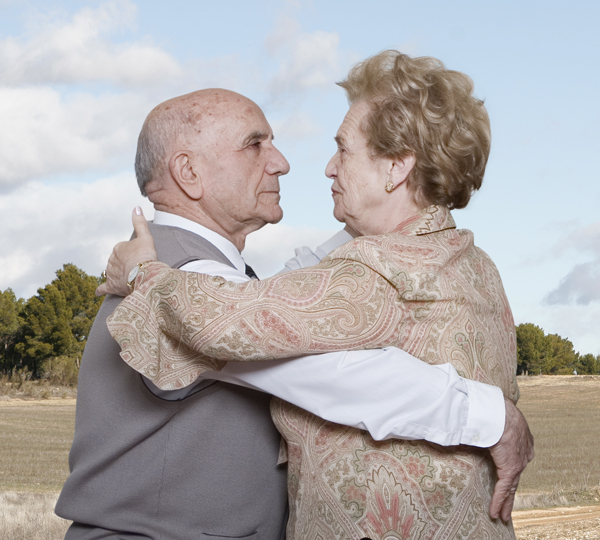 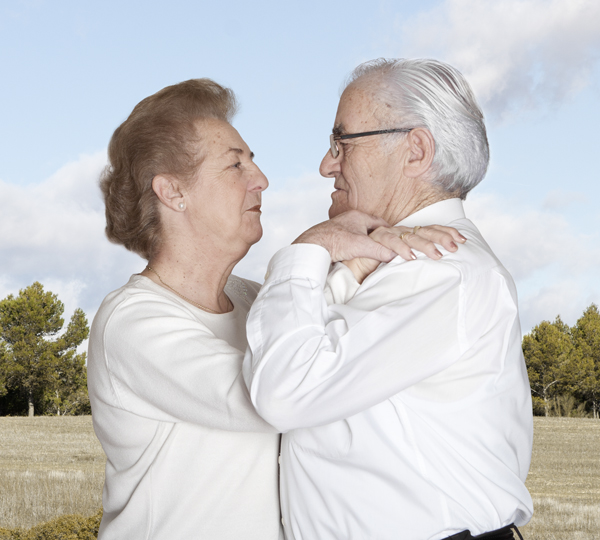 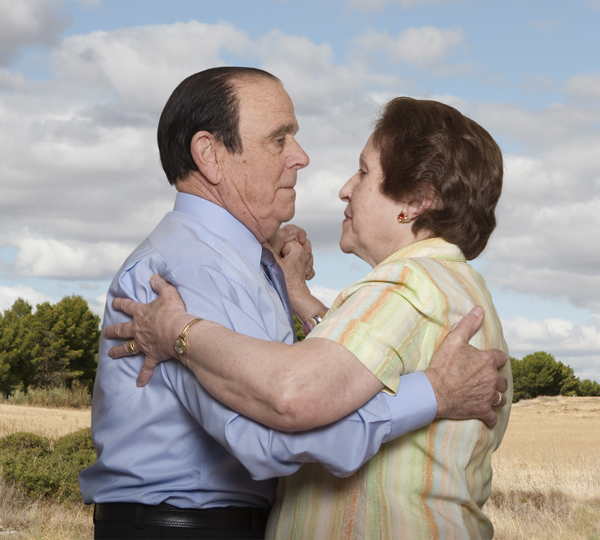 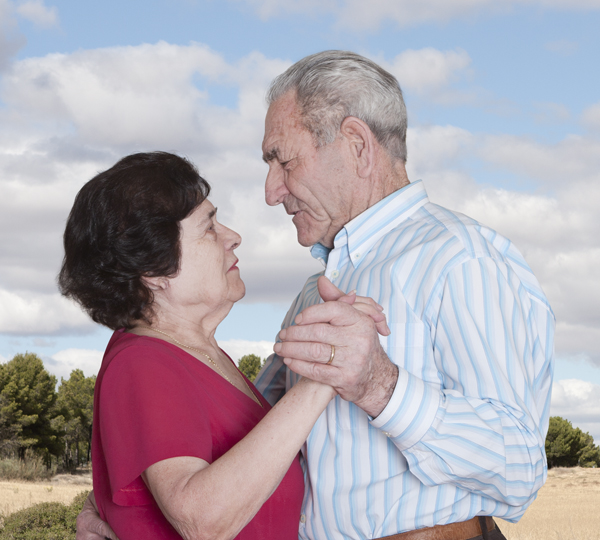 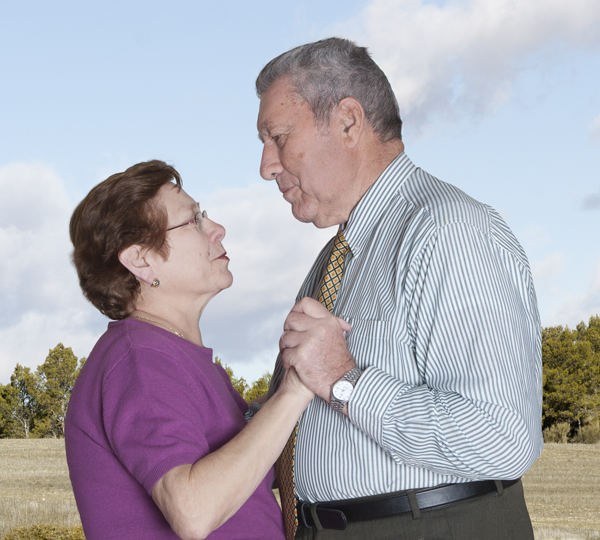 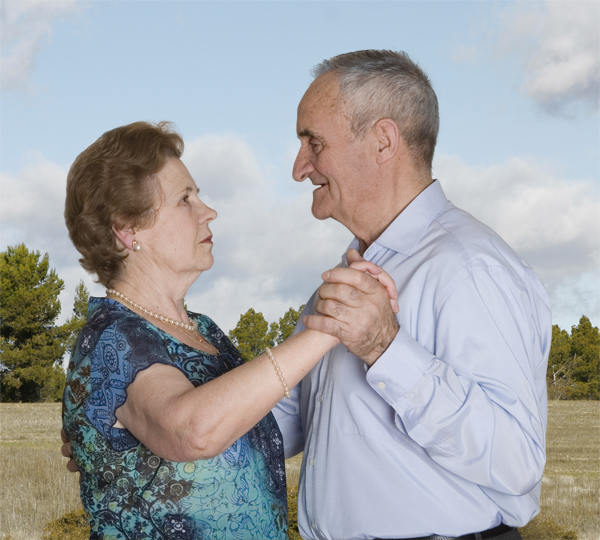 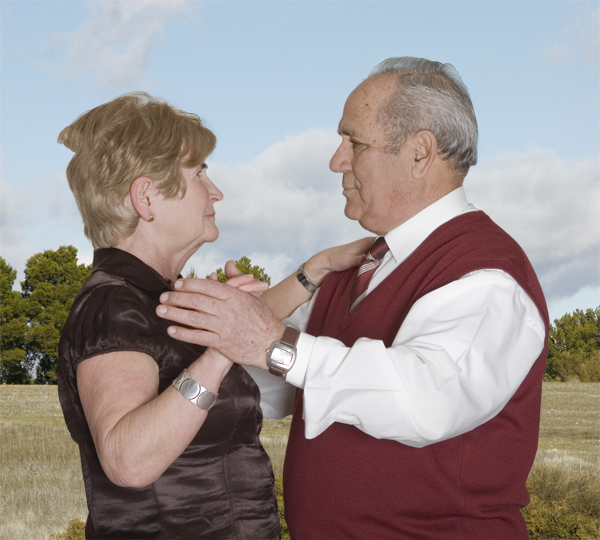 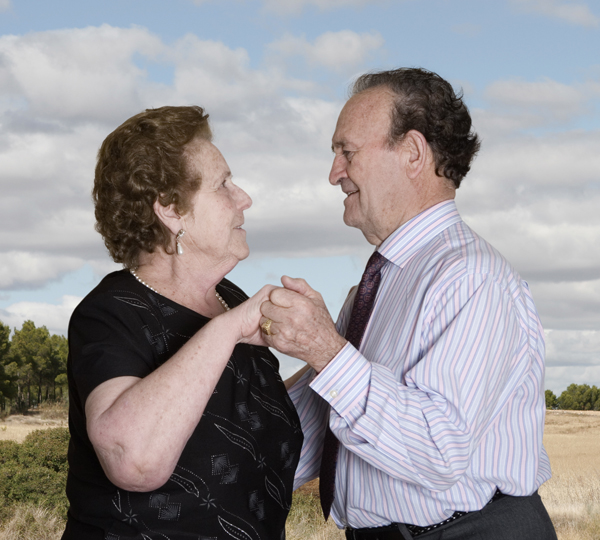 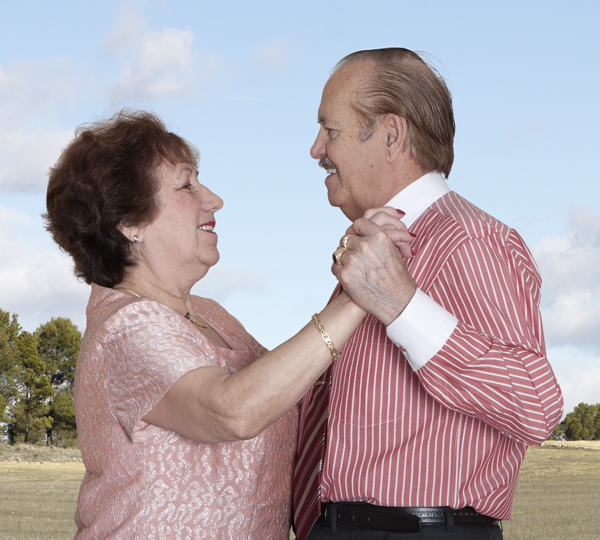 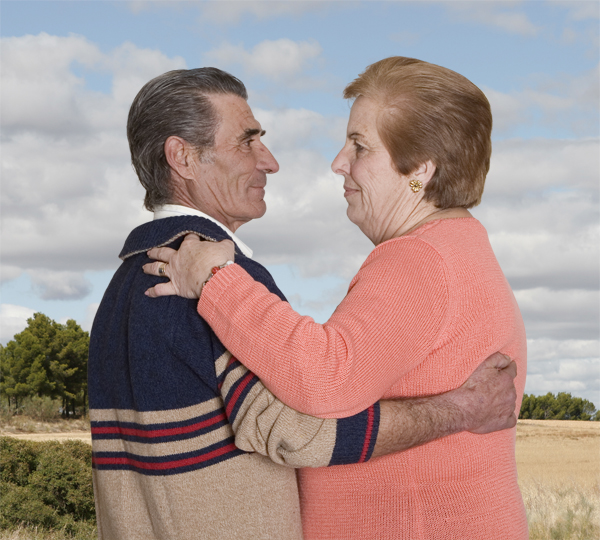 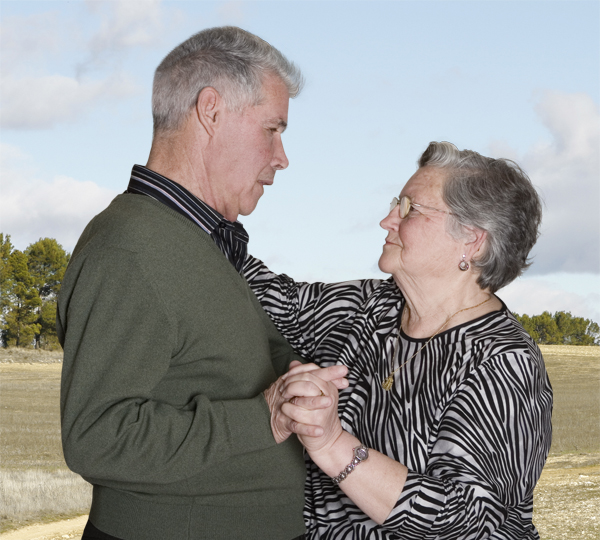 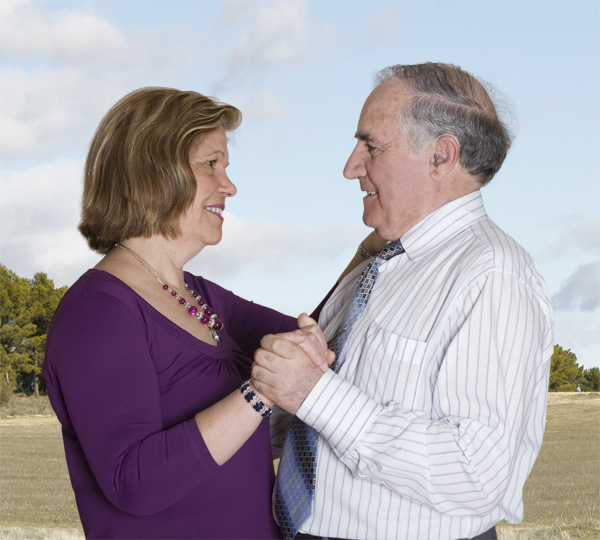 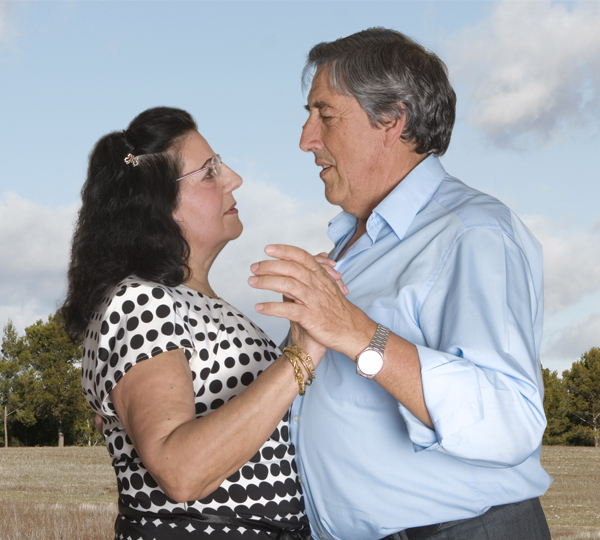 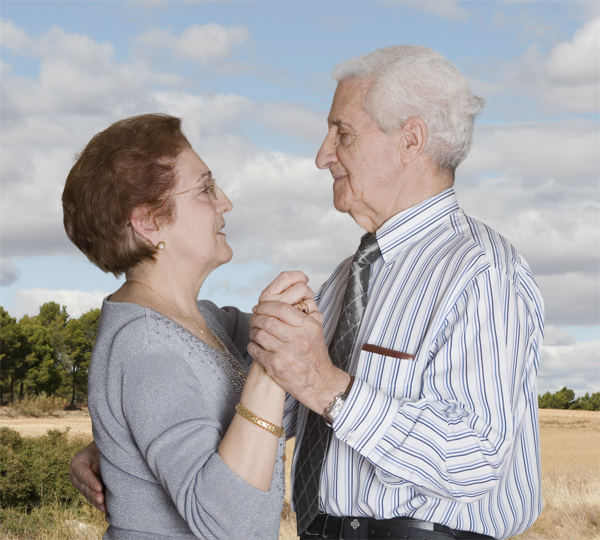 Viv(r)e la vie! is a photography series “in process”, consisting of photographs of couples in profile with a landscape of a countryside in the background, snapshots which evoke the Diptych of the Duchess and Duke of Urbino by Piero Della Francesca.

The concept depicts the two contrary principles, masculine and feminine, which are found in an embrace as a symbol of the partnership, the unit and belonging, the union of two planets which find themselves in the same line of gravitation. In this movement, we discover the meaning of life. As well in its coniferous landscapes, the series recreates the representation of the power of vital force, of immortality.

Viv(r)e la vie! consists of 15 photographs, of 15 couples which meet in order to dance every Sunday in a community center. This series pays homage to those people who continue to live “in the moment”.

I began the series Viv(r)e la Vie! in Guadalajara, Spain, with the idea of putting together a set of series of 15 couples in different cities around the world. Couples of a certain age, people barely seen socially, but who have not stopped living life fully and whose close relation is photographed in the Sunday outing dances of the community centers of their area.

The objective of this project would be to form an extensive visual transcultural inventory, almost as small histories of social and anthropological life of some people that are reaching a mature age, but remain active.

The photographs give visibility to people which, for a certain time, have lacked such visibility. This series, at the same time, documents the cultural diversity that exists between different cities and countries. All of this is seen through the behaviors and gestures of the dancing couples, in the relationships between man and woman and in the roles assumed by each of them, they also narrate each selected territory.

These are not only portraits of marriages, or of people with family ties or friendship, but in addition, they teach us that the bonding of the encounter simply grant them to be “friends of dance”.

I believe that new series Viv(r)e la Vie!, in different towns, could be very interesting from a documentary point of view, socially and anthropologically, as a source of the experienced history of the community, the collective, distinguishing memory and contemporary reality. (Text by Ana Galán)

Ana Galan lives and works in Madrid. After receiving her degree in Economics, she completed an International MBA, which entailed studying in Oxford, Madrid and Paris. In the last two courses, she wrote a thesis addressing “Speculation in Plastic Art”.

Since 1993 she has combined her passion for photography with her profession, attending various courses in Paris and Madrid. After doing an MFA in Photography in 2009/2010 at EFTI her photography becomes more personal. Since then she has participated in several collective exhibits and photography projects in France, Italy, India, Portugal, Spain, Finland, Philippines, Myanmar and USA.