KS attempts to wander visually around an identity under construction, that of Kosovo, in a liminal process at the moment. In this wandering, re-signified signs, the margins of the image and the ironies that align with a sense of absurdity are shown among portraits of youngsters that go through an age of changing within a changing context. This individuals that are between 20 and 25 years old are the ones first bred in the idea of an independent Kosovo, even before the political tension with Serbia ended up in a conflict.

This critical review points at the economical superstructures that create the conditions for an idea of state-nation to take place, yet showing also the rusty skeleton of this artefact of the European 19th century. 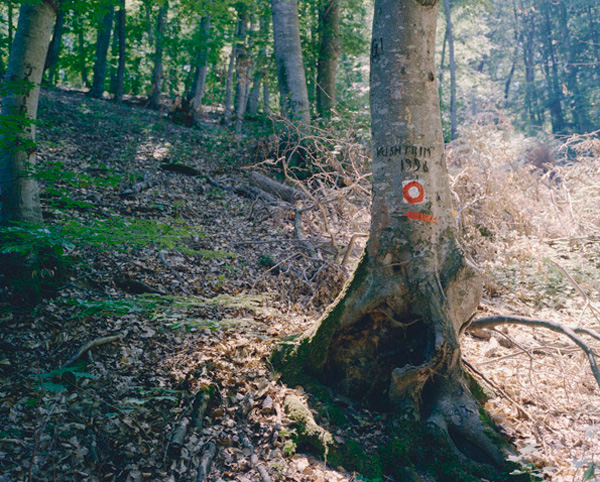 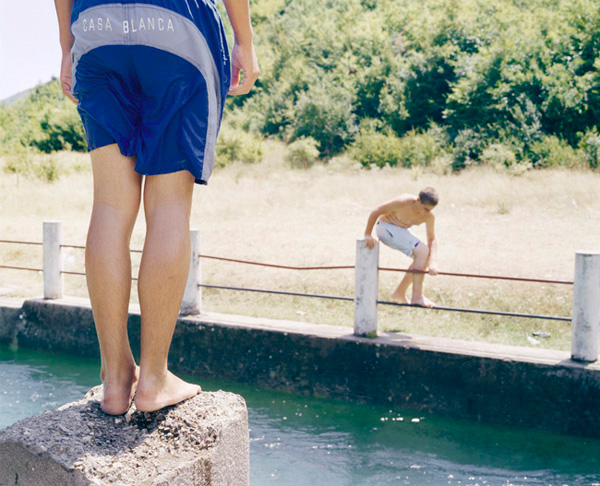 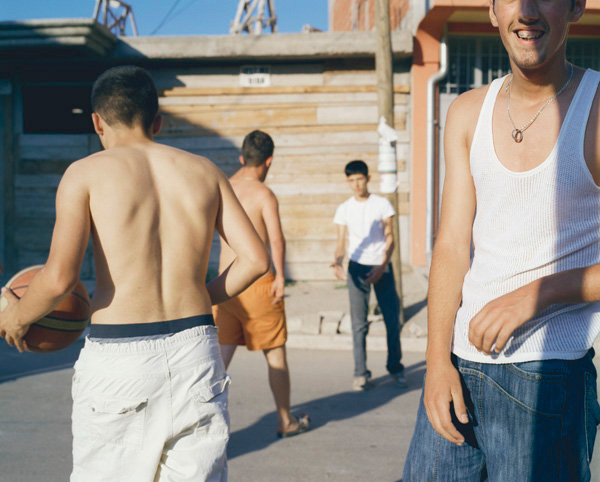 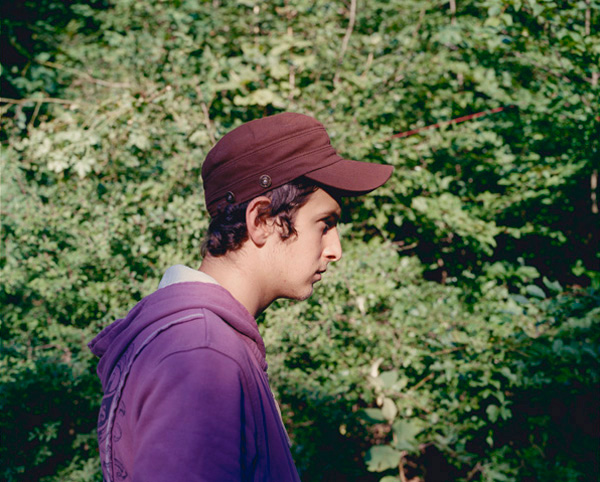 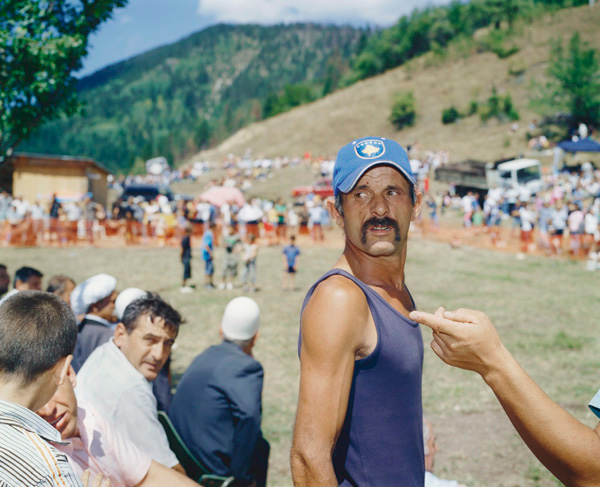 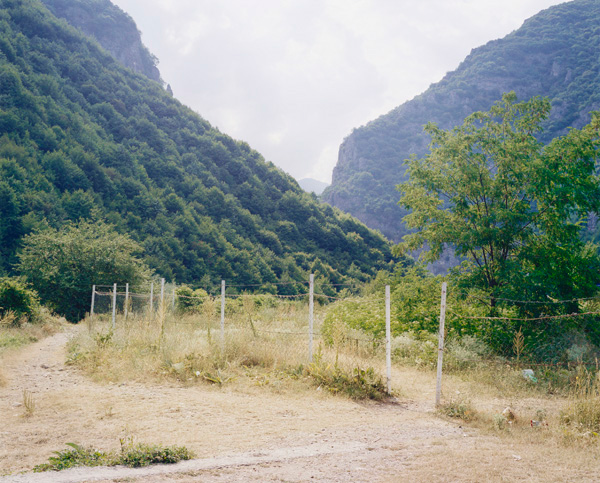 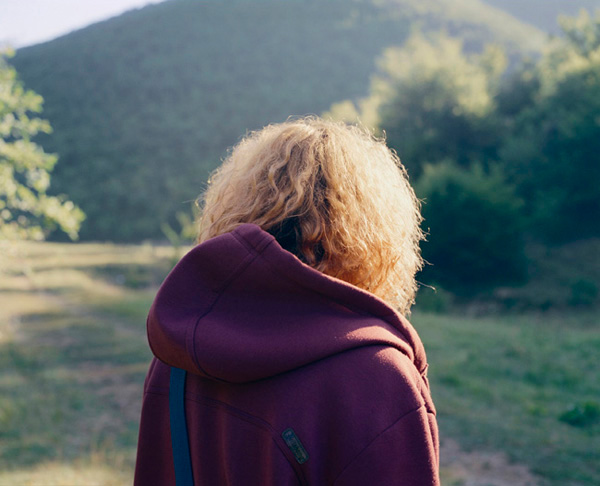 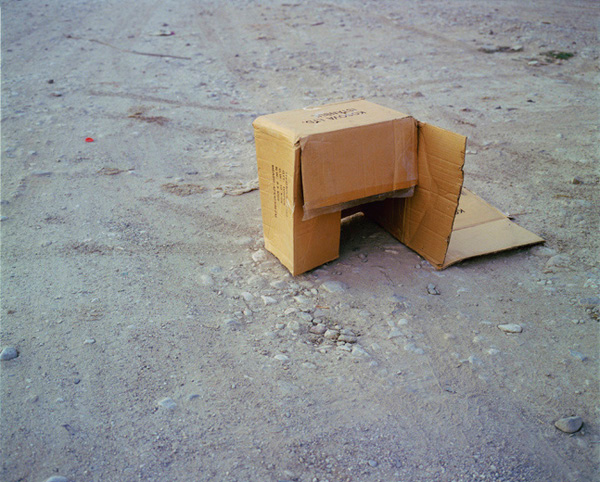 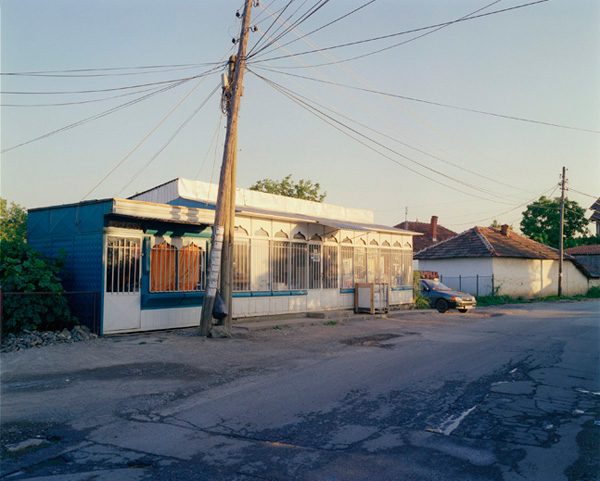 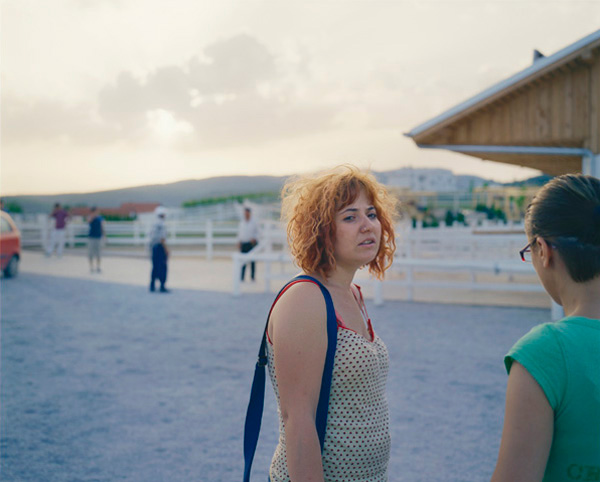 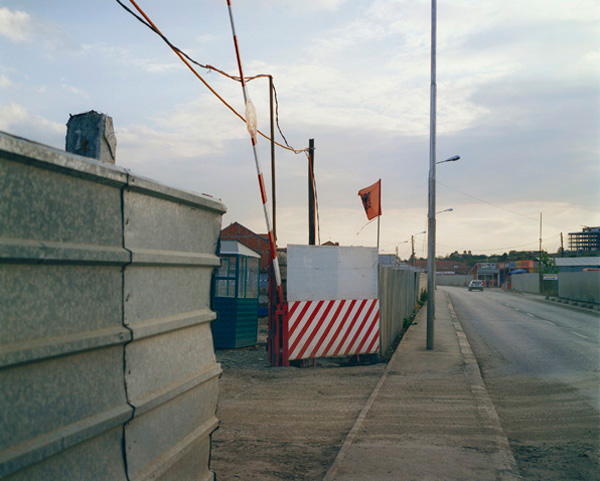 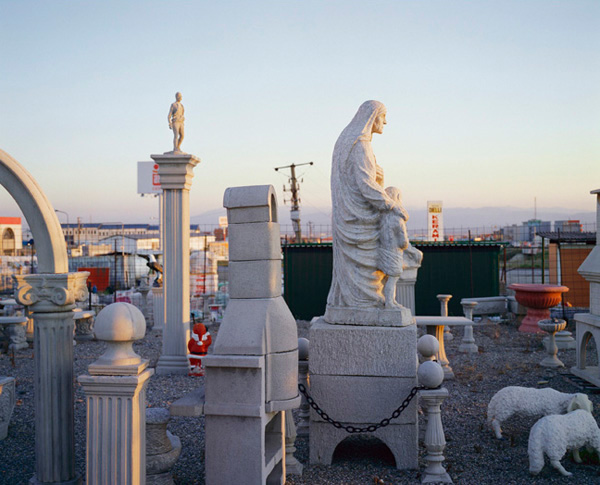 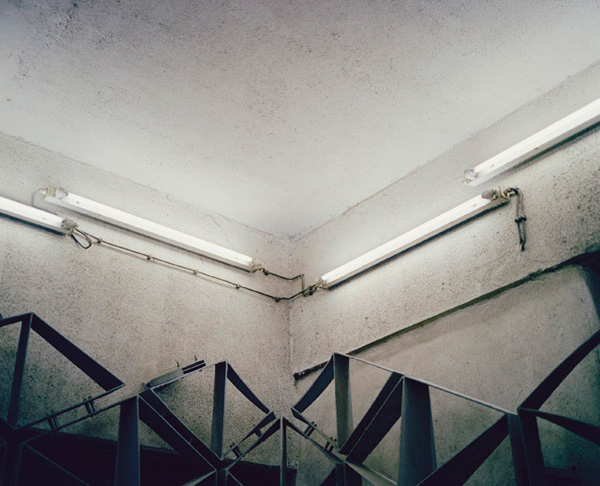 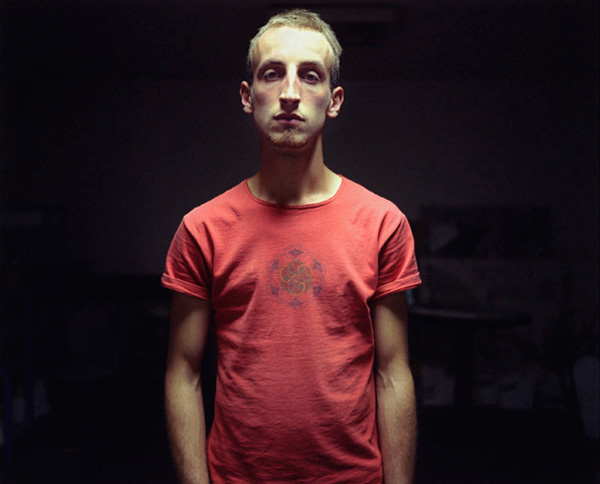 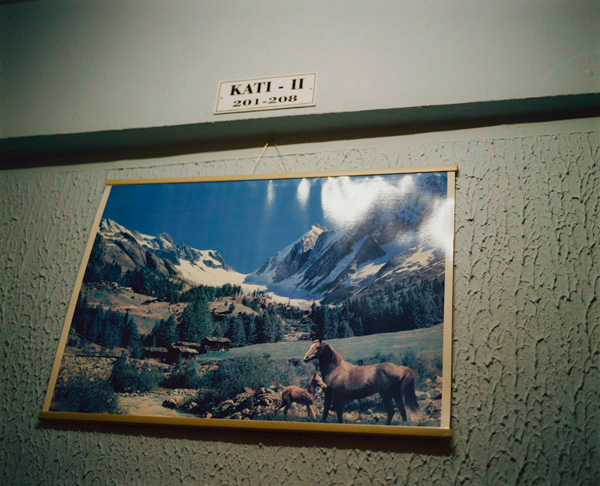 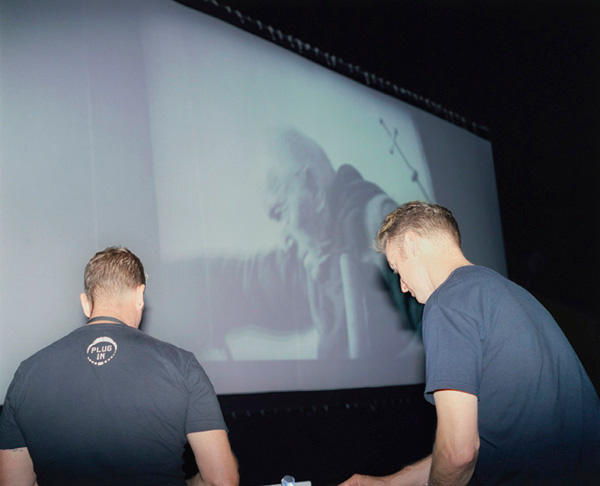 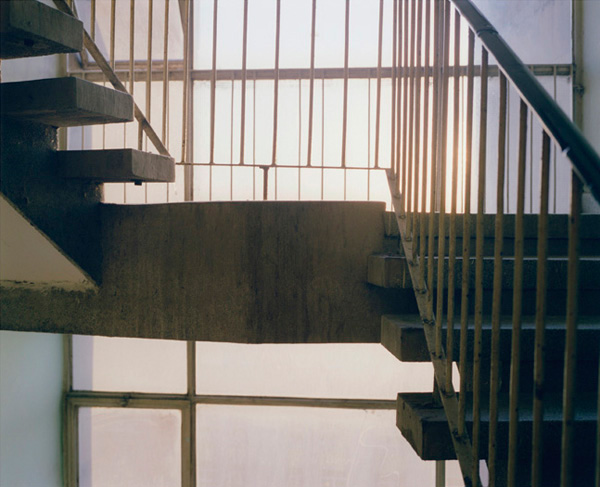 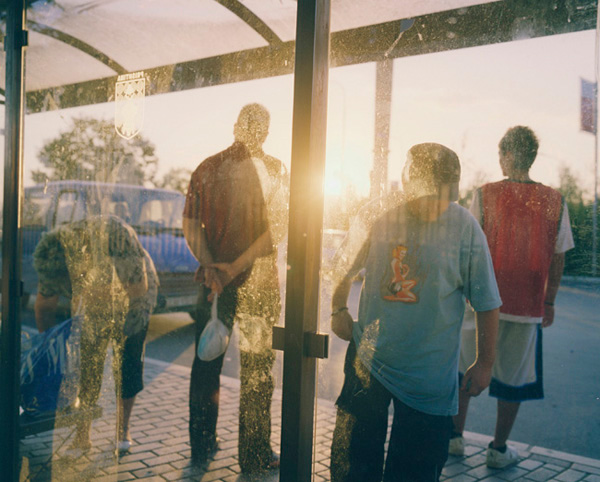 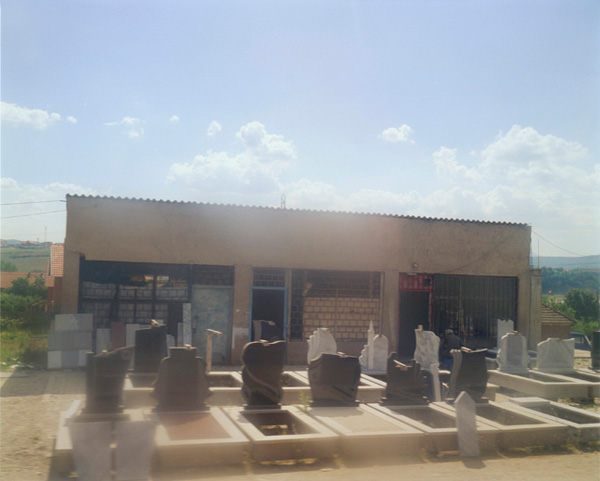 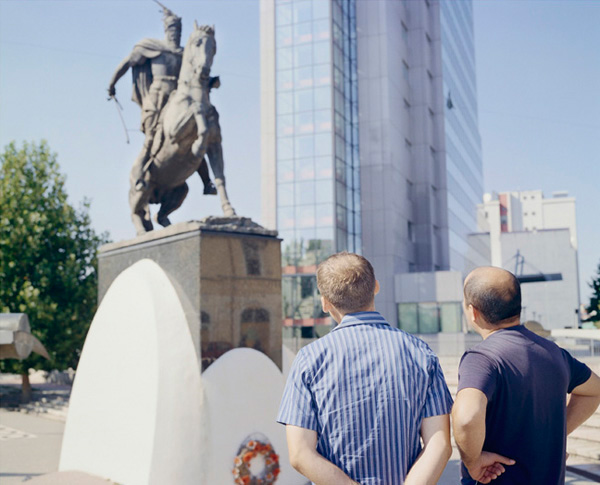 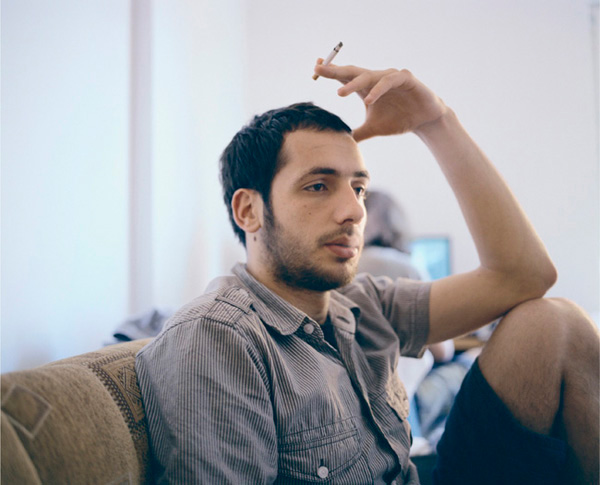