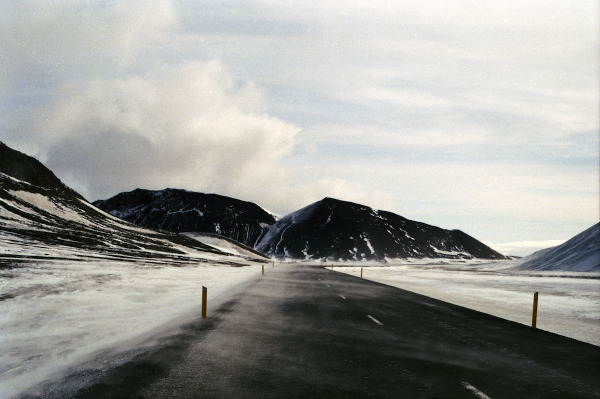 “Roads don’t just drive us to places, they are places” (John Brinckerhoff)

About roads and landscapes. Cosmology of recognizable and new elements. Roads are shown as new metaphors, as new grounds to conquer. In this ontological research of “way”, I’m interested in the idea of way as “origin”. An element that guides and avoid to go adrift, but we can only control one part of it, its end is always unpredictable. The road shows what is going to be, or what hasn’t still become. It’s a mystery in itself. Like this, path as humans fundamental “ignorance” has a deep symbolic meaning, we all seek to know and also to dream about what isn’t known. Another key idea is the road as a “means” for men to go through the nature. Way of domination of landscape, piercing and cutting it. Men, as a microcosm, need to create artificial pathways to allow them to move through the natural world. Faced with a powerful nature, the human being needs a shelter; they need the artificial to catch the natural. 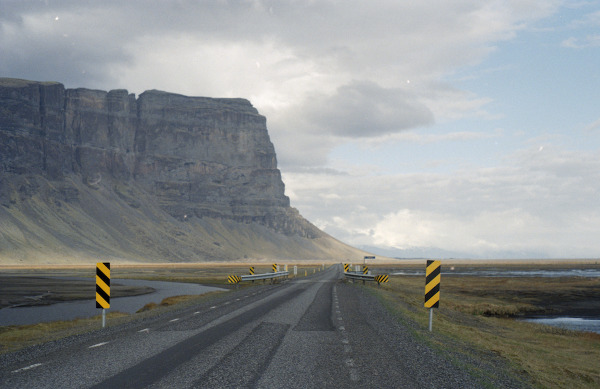 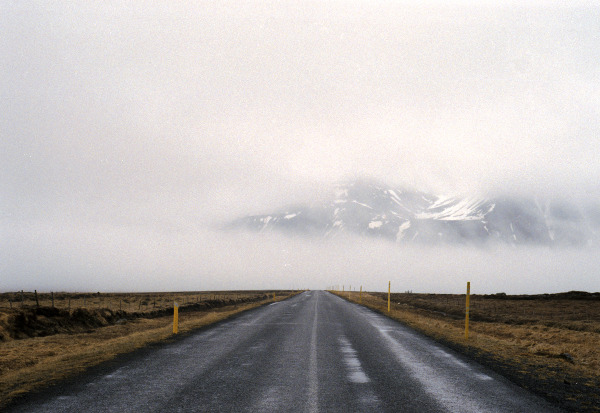 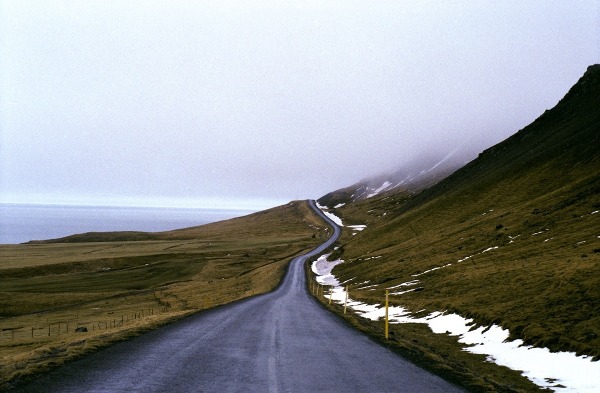 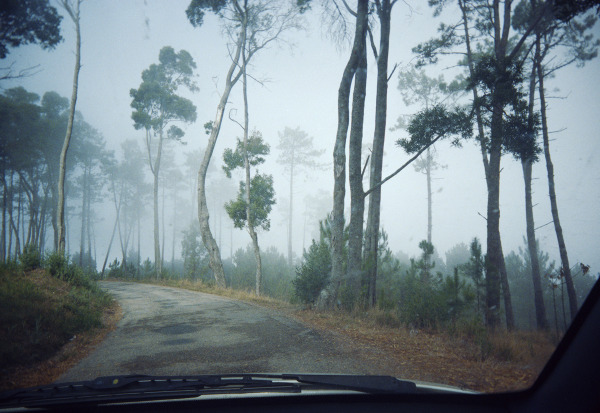 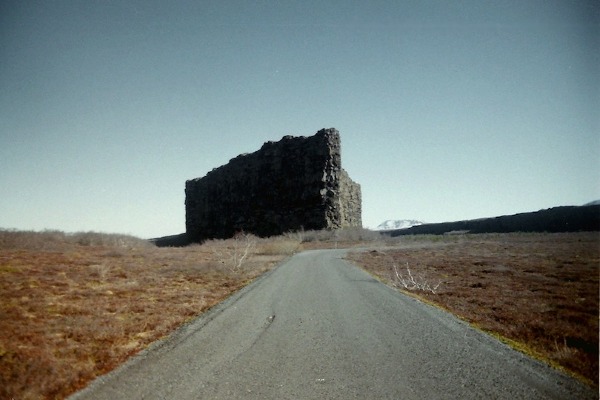 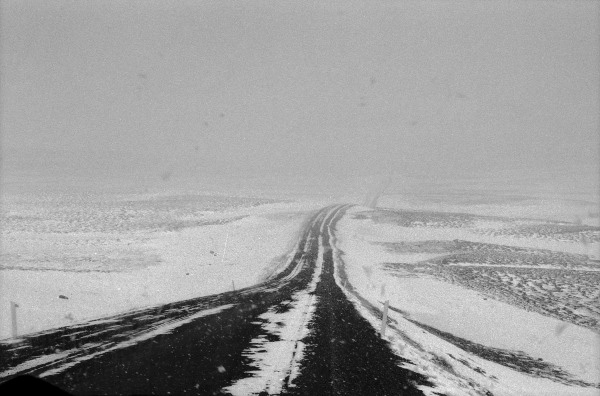 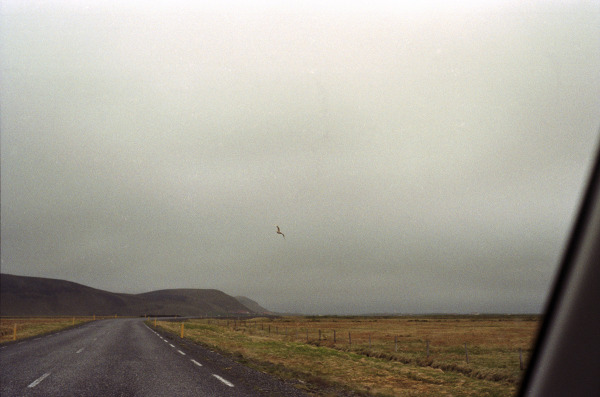 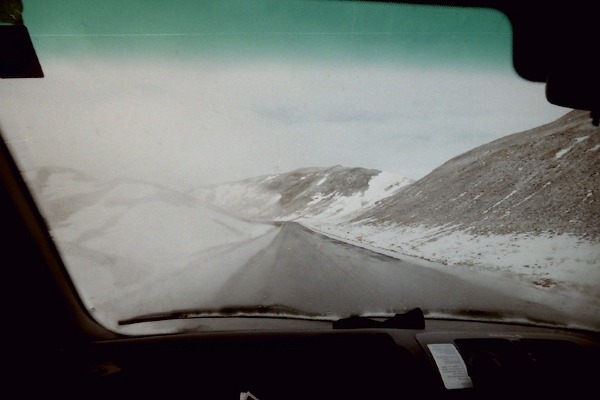 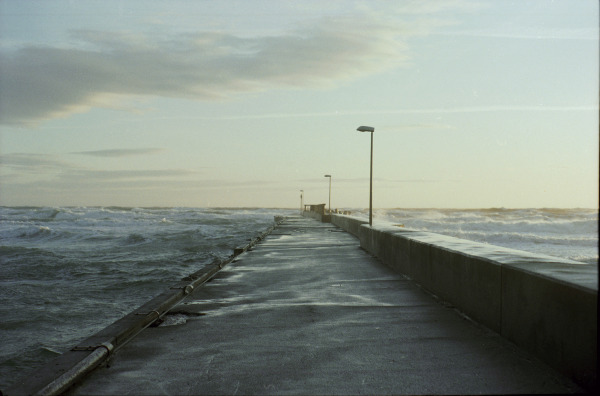 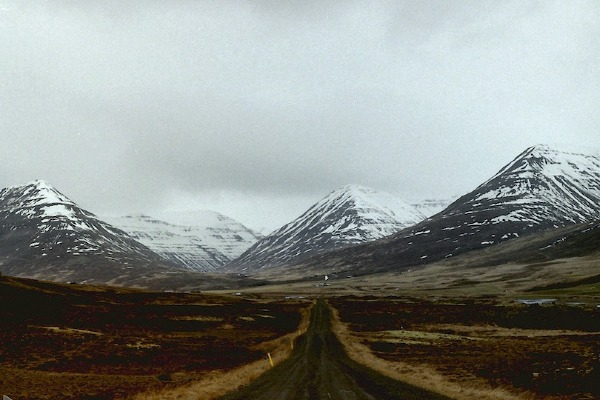 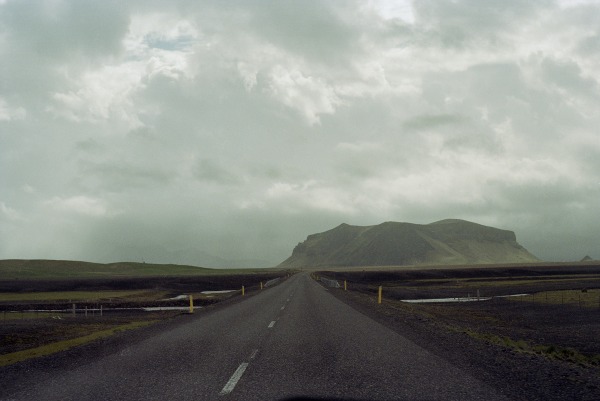 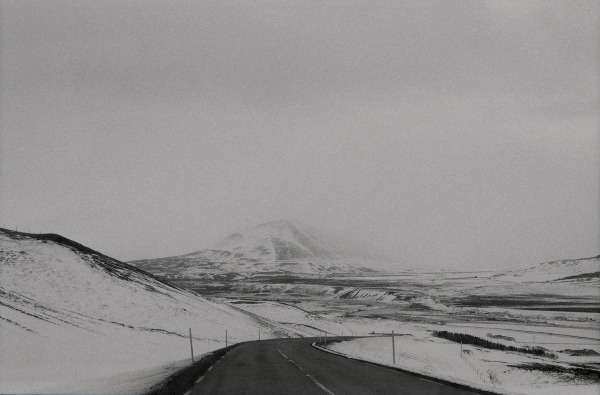 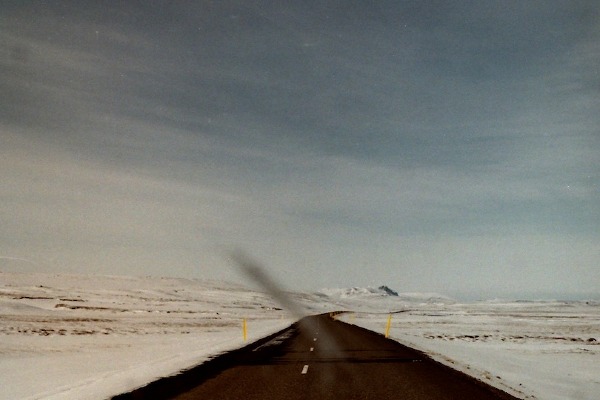 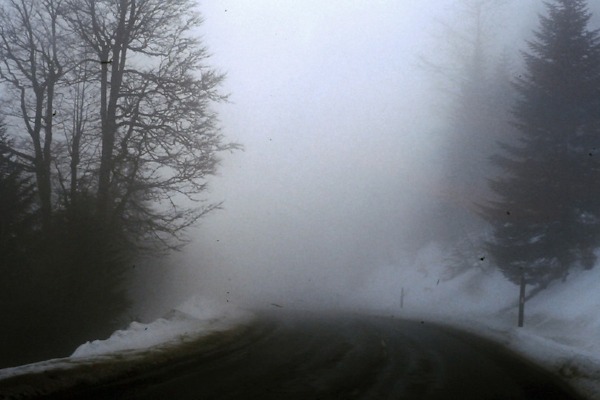 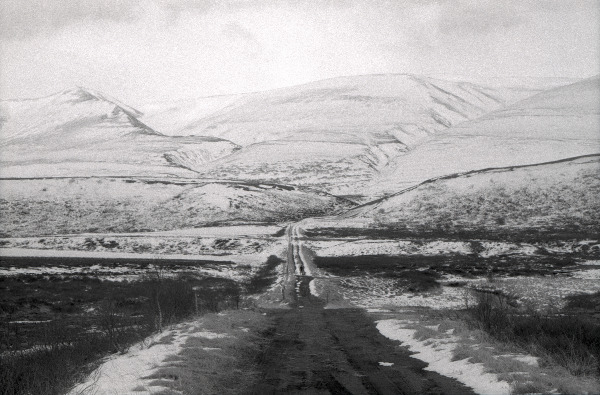 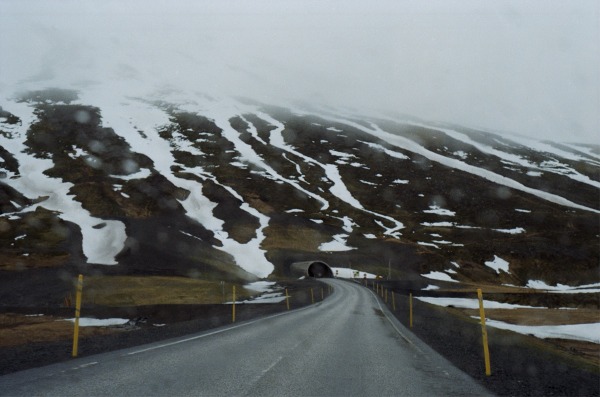 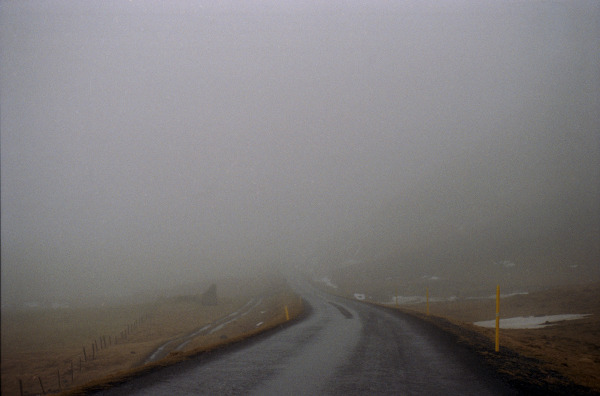 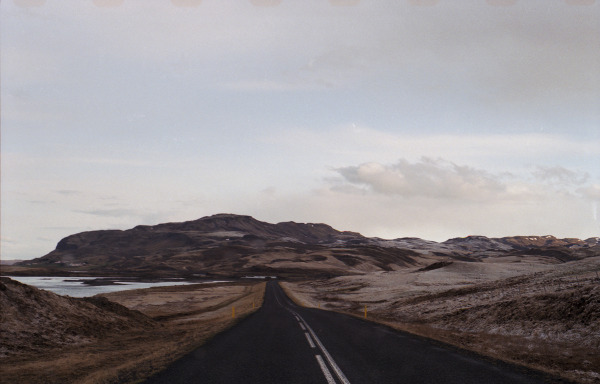 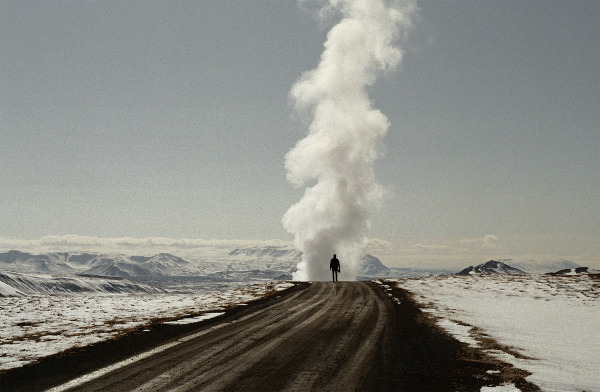 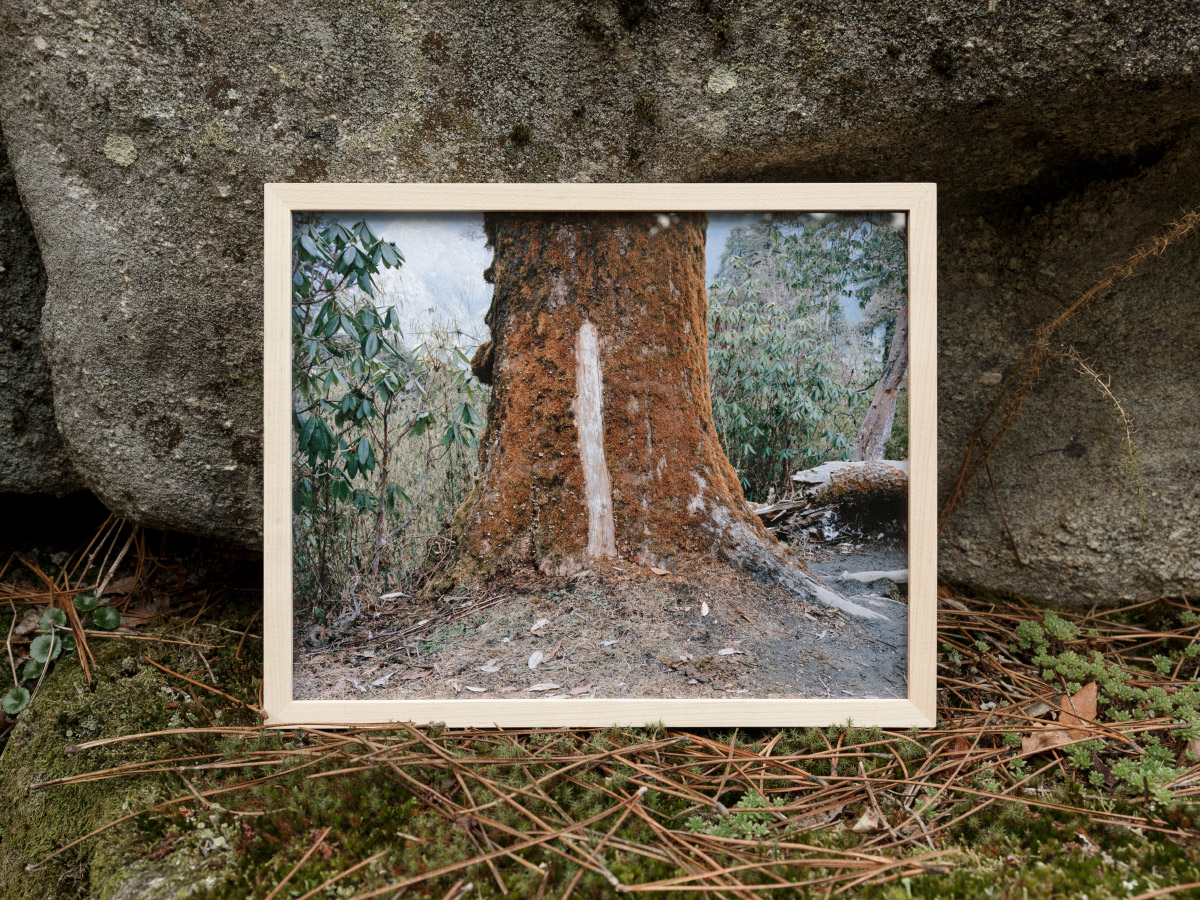