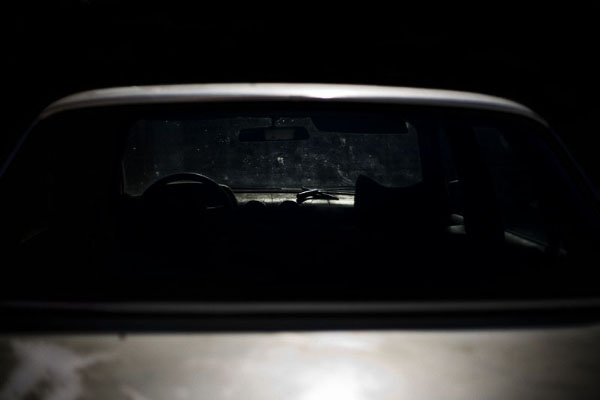 In the urban periphery usually explored by Carlos Albalá the temporal dimension seems to be jammed, almost piling up, replaced by an empty suspension that is typical of places in ruins, often fragments of a future so close that we could assume it to be a kind of archeology of the present. When the black of the unknown invades these spaces to become matter itself, as in the recent series “From Nowhere Onwards”, then it becomes almost impossible to find a chink in the dark and not to be afraid of what is waiting for us, frightening and stealthy, somewhere, out there. The objects, the rooms that contain them, the same places from which to flee, as memories and regrets, and perhaps even hopes and what still needs to happen, everything is left behind and lost, in the night. 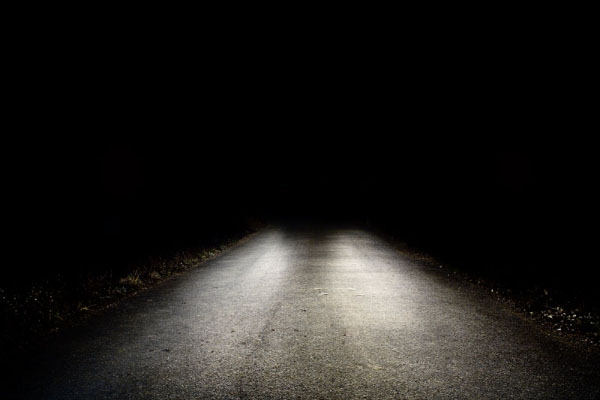 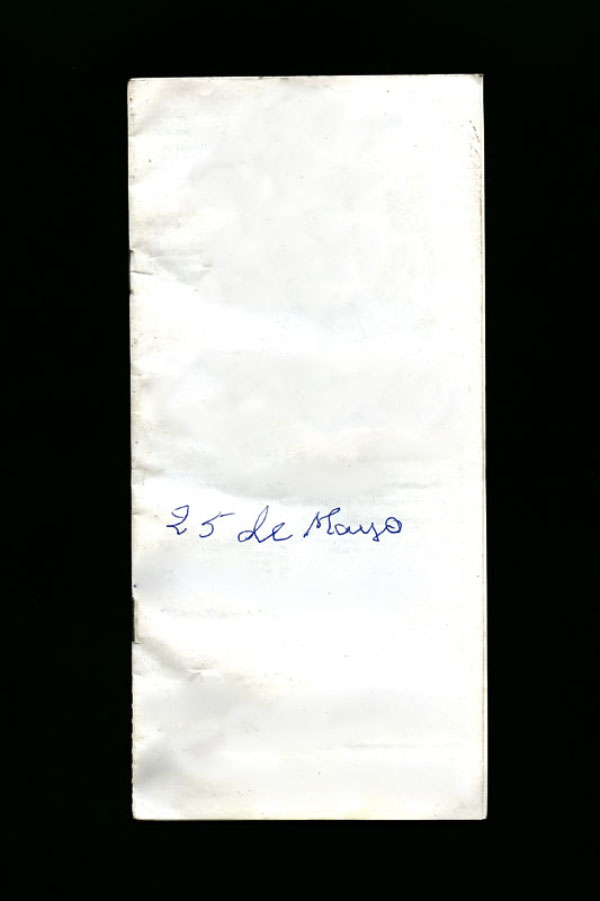 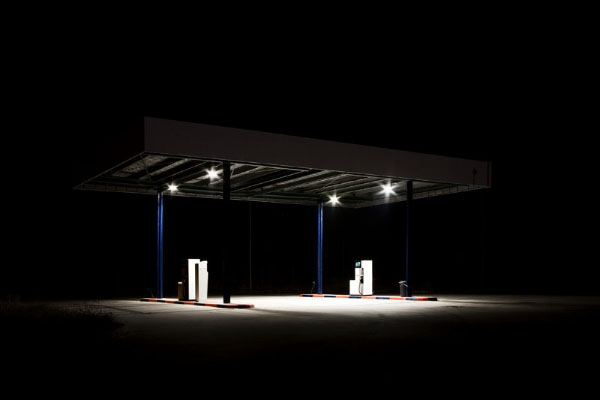 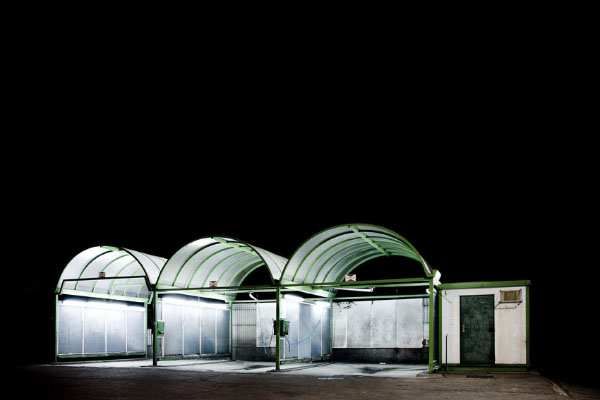 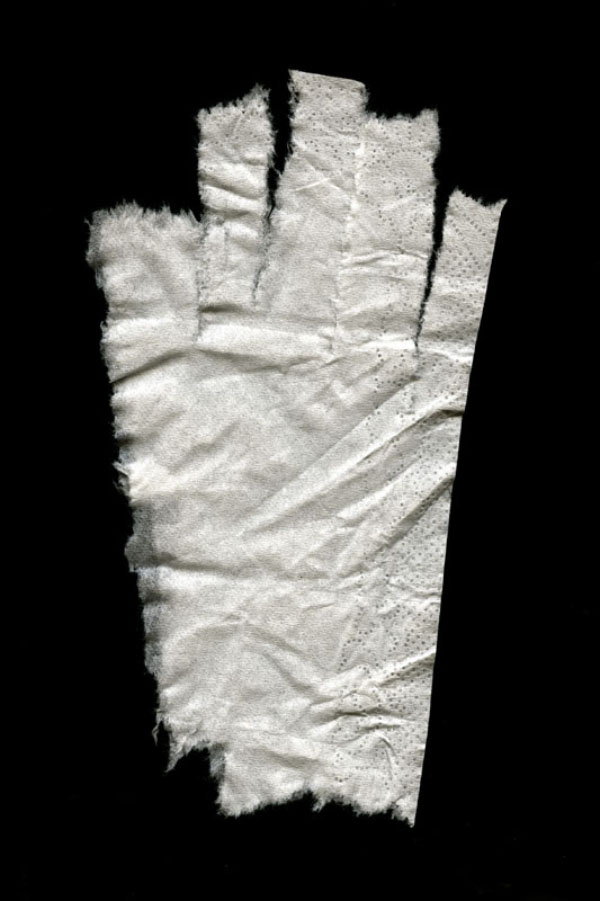 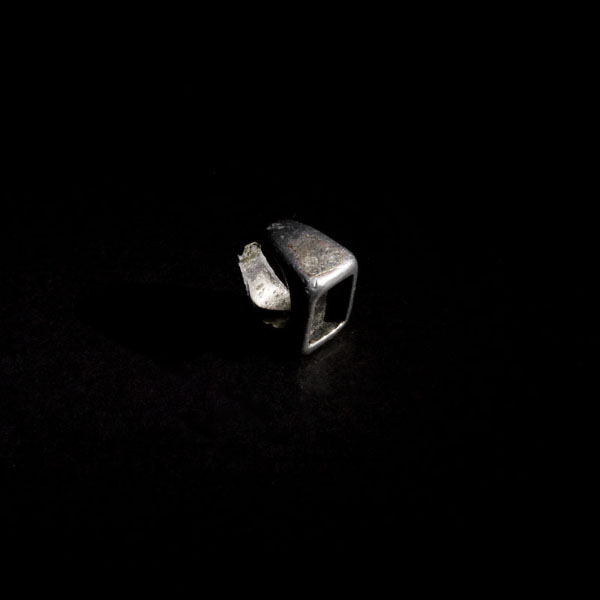 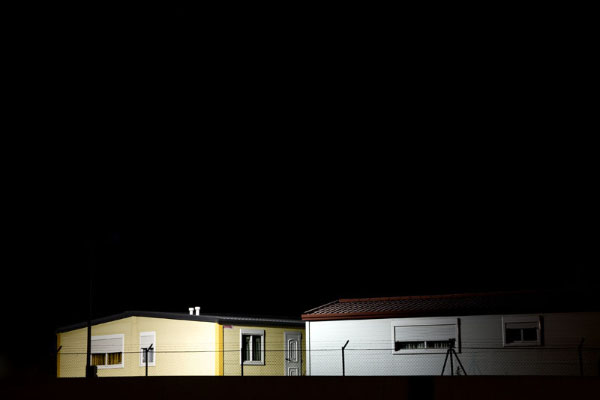 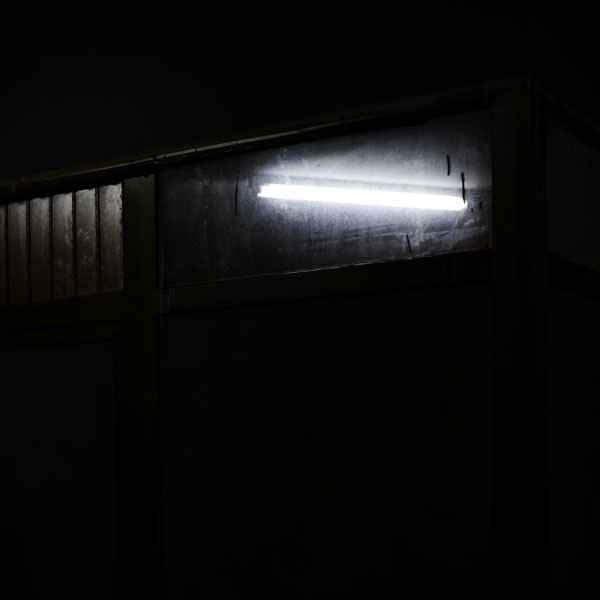 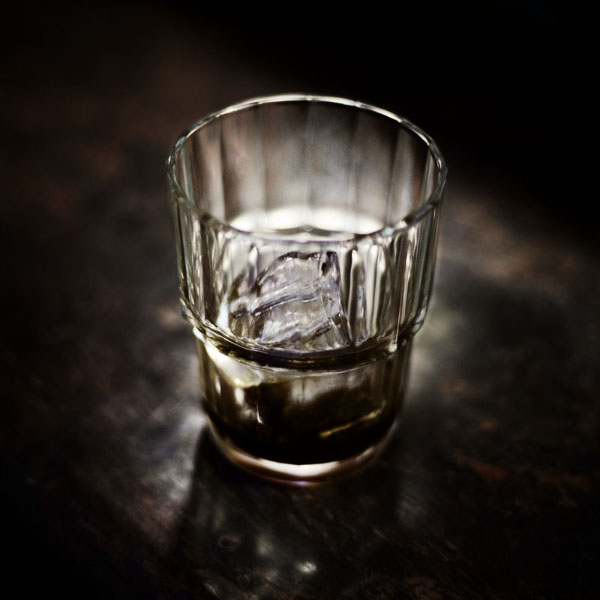 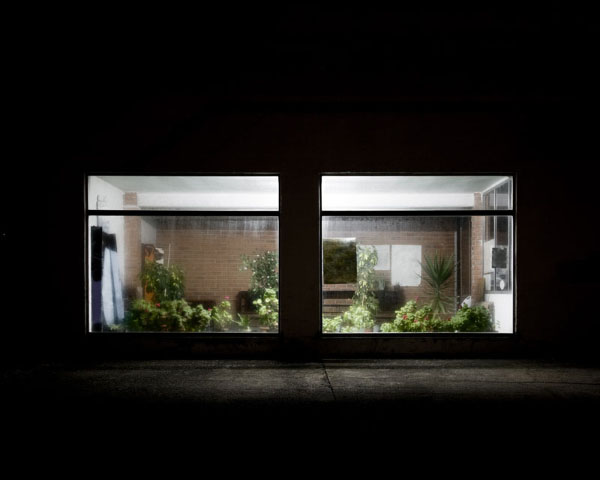 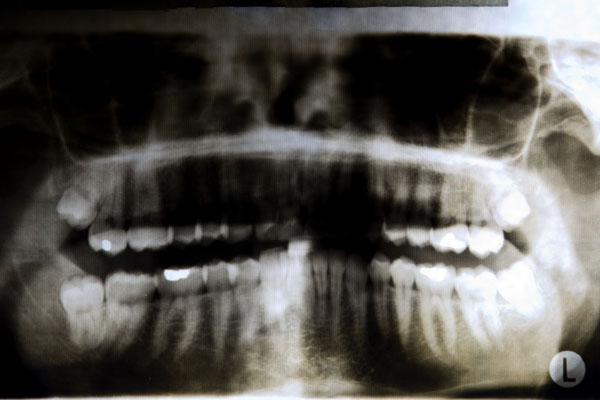 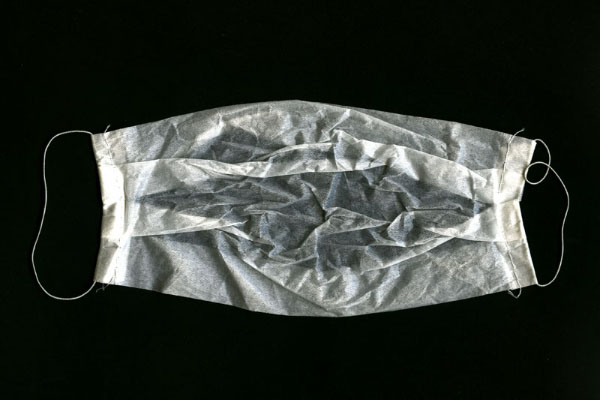 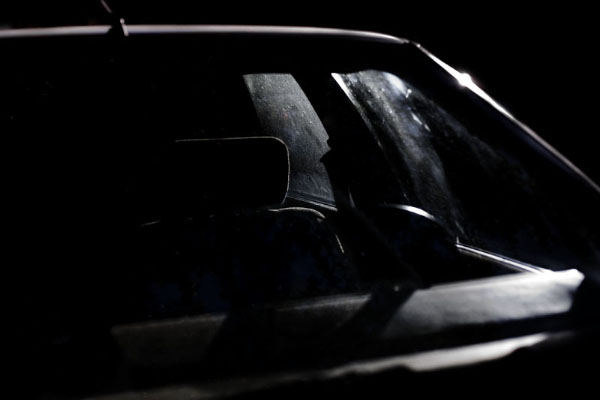 Fear of seeing a police car pull into the drive.

Fear of falling asleep at night.

Fear of not falling asleep.

Fear of the past rising up.

Fear of the present taking flight.

Fear of the telephone that rings in the dead of night.

Fear of the cleaning woman who has a spot on her cheek!

Fear of having to identify the body of a dead friend.

Fear of running out of money.

Fear of having too much, though people will not believe this.

Fear of being late and fear of arriving before anyone else.

Fear of my children’s handwriting on envelopes.

Fear they’ll die before I do, and I’ll feel guilty.

Fear of having to live with my mother in her old age, and mine.

Fear this day will end on an unhappy note.

Fear of waking up to find you gone.

Fear that what I love will prove lethal to those I love.

Fear of living too long.