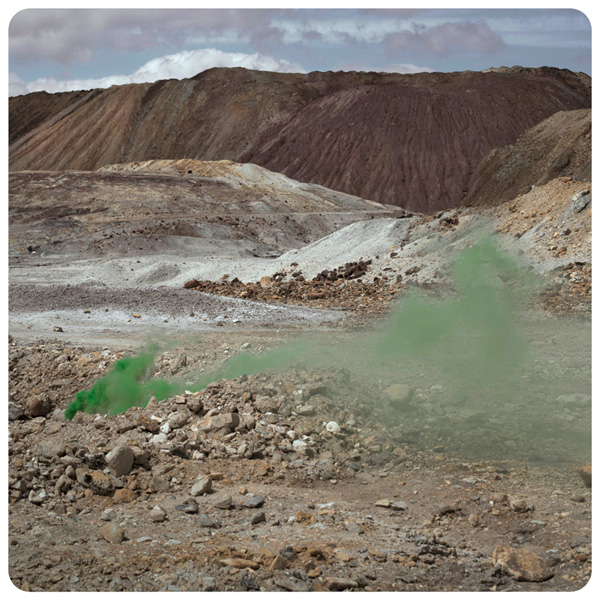 In 1964, still leaving the dream of their recently gained independence, Zambia started a space program that would put the first african on the moon catching up the USA and the Soviet Union in the space race.

Only a few optimists supported the project by Edward Makuka, the school teacher in charge of presenting the ambicious program and getting its necessary funding. But the financial aid never came, as the United Nations declined their support, and one of the astronauts, a 16 year old girl, got pregnant and had to quit. That is how the heroic iniciative turned into an exotic episode of the african history, surrounded by wars, violence, droughts and hunger.

As a photojournalist I have always been attracted by the excentric lines of story-telling avoiding the same old subjects told in the same old ways. Now, with my personal projects, I respect the basis of the truth but allow myself to break the rules of veracity trying to push the audience into analyzing the patterns of the stories we consume as real.

“Afronauts” is based on the documentation of an impossible dream that only lives in the pictures. I start from a real fact that took place 50 years ago and rebuild the documents adapting them to my personal imagery. 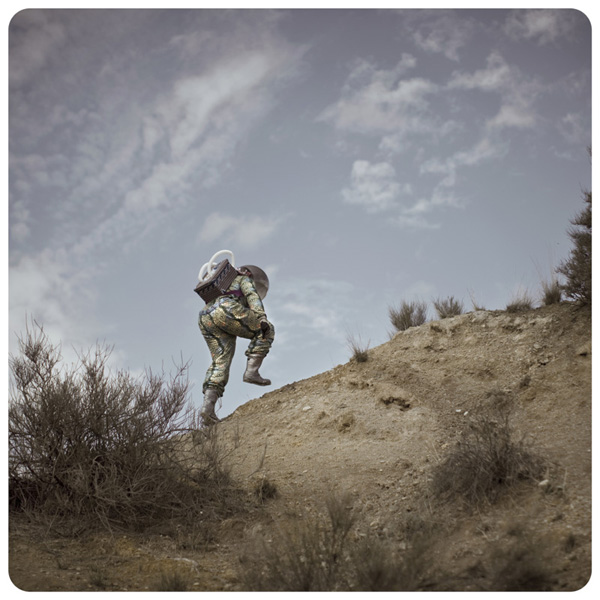 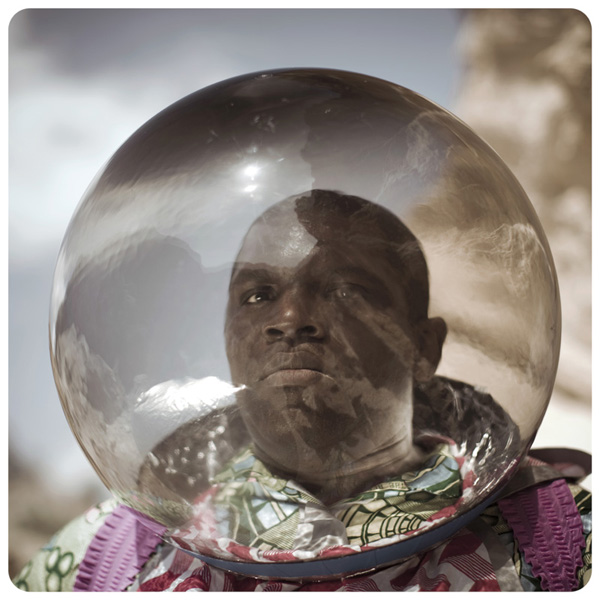 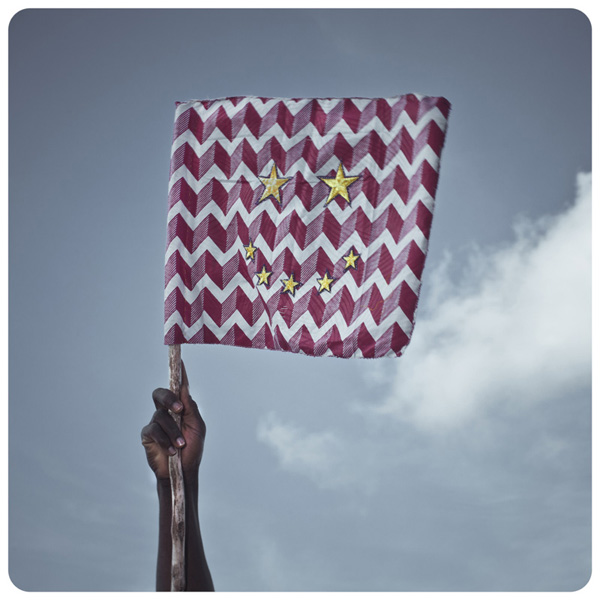 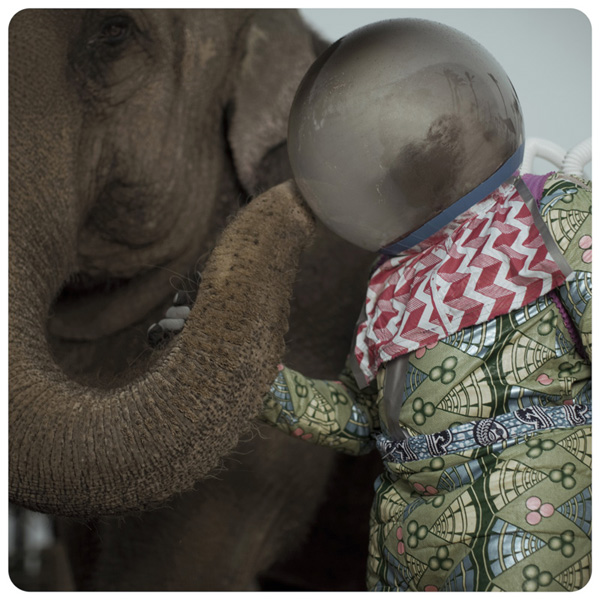 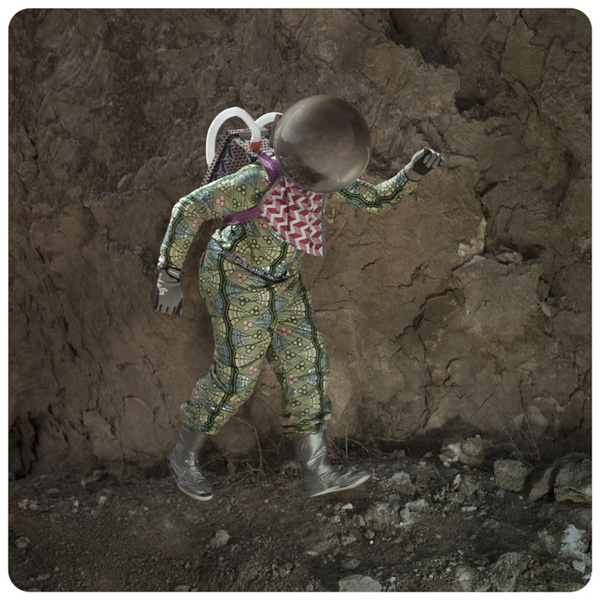 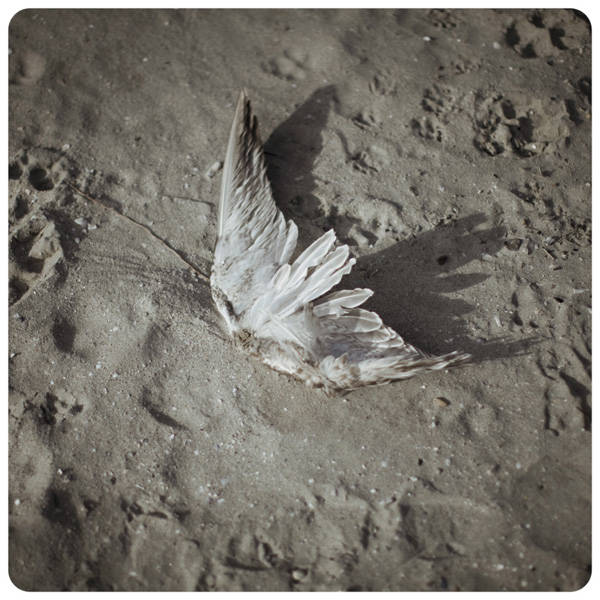 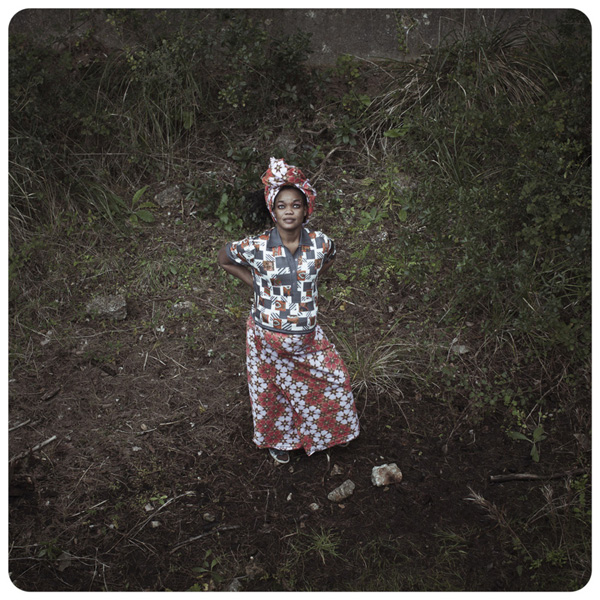 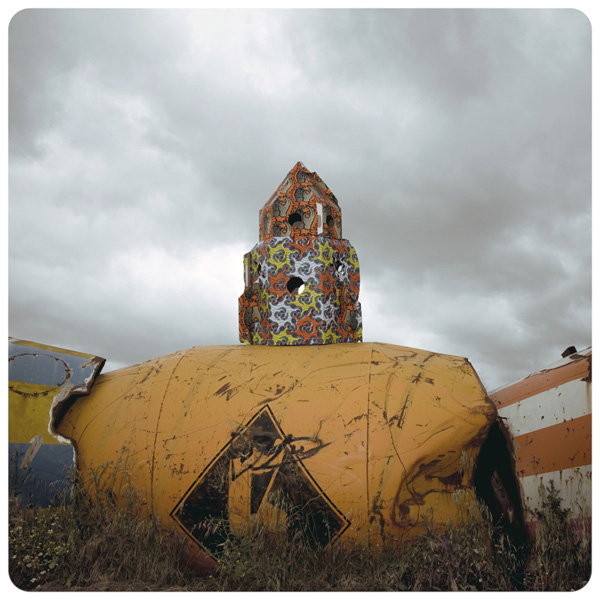 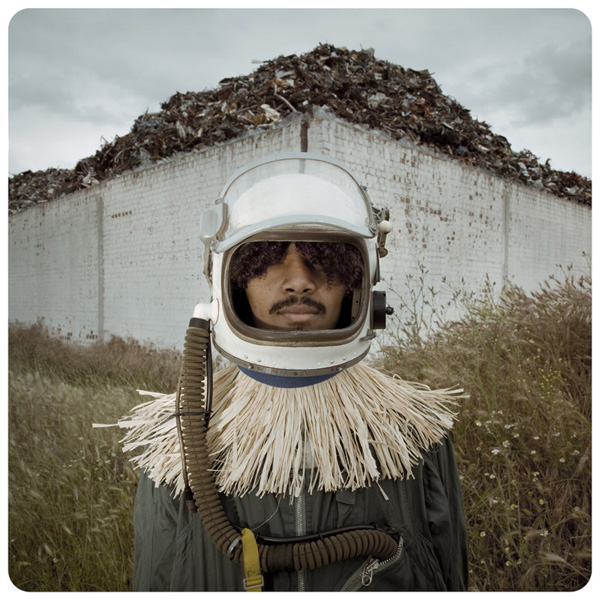 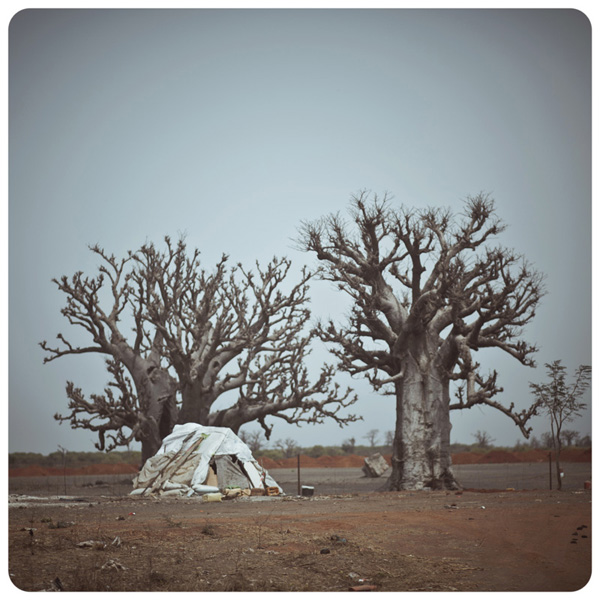 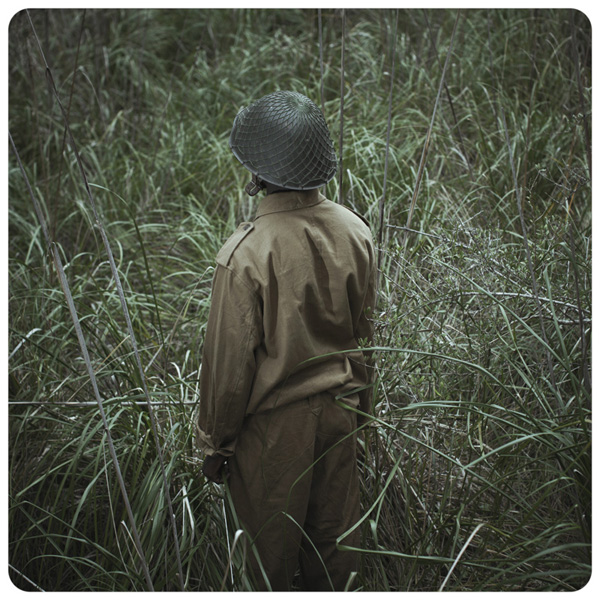 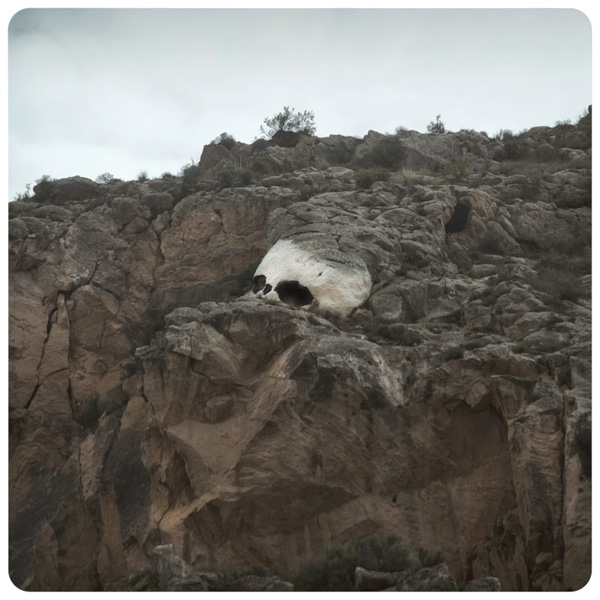 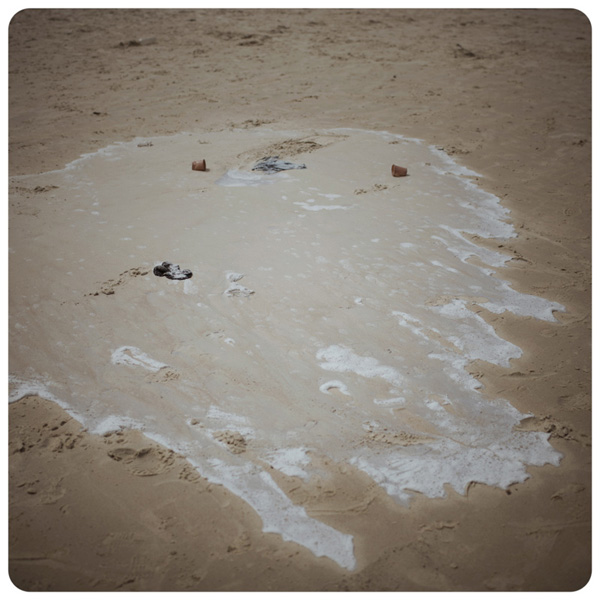 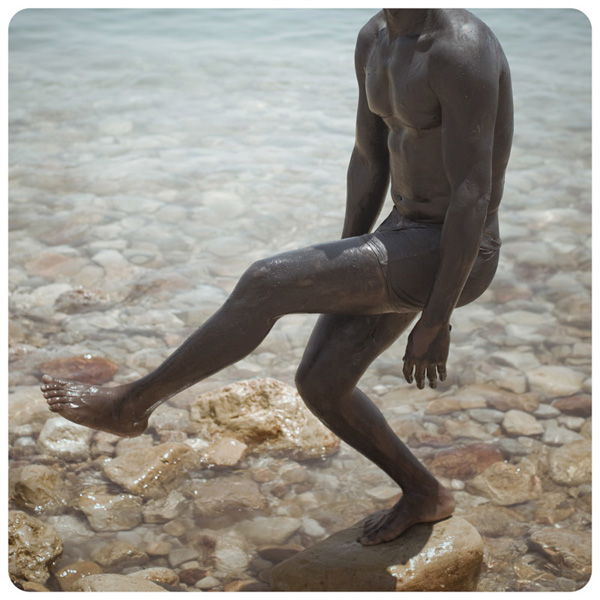 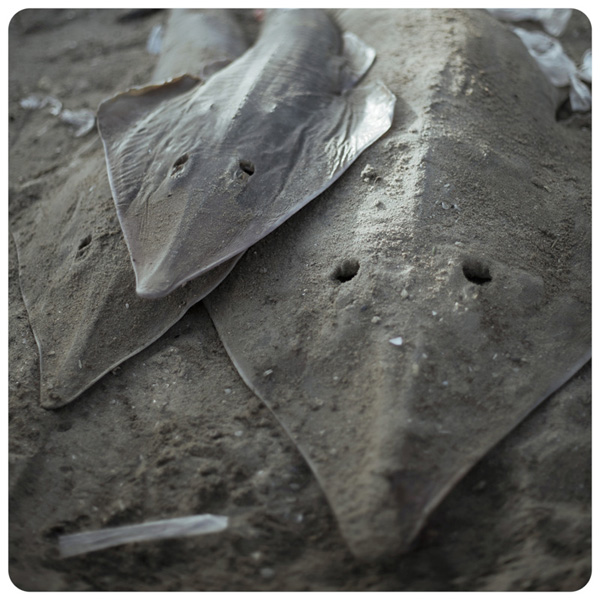 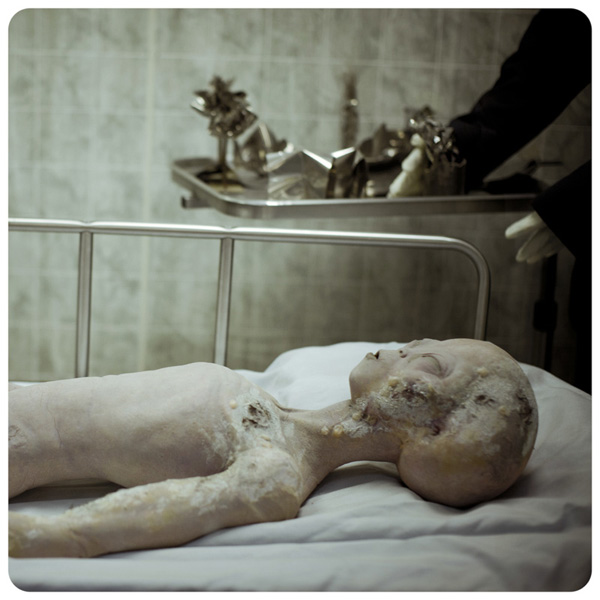 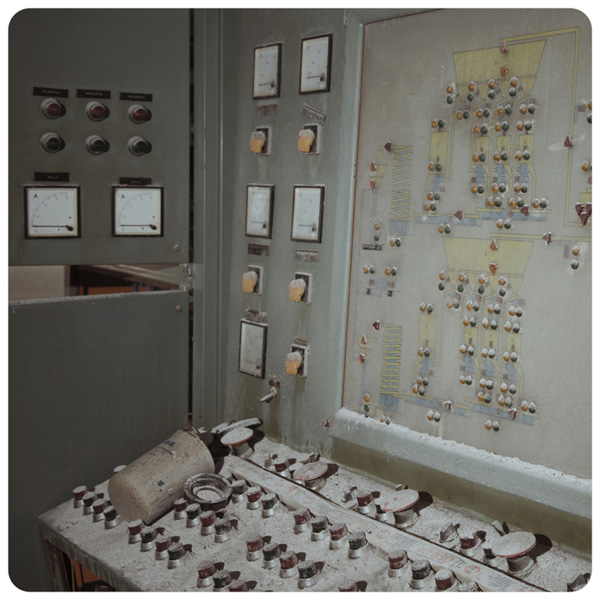 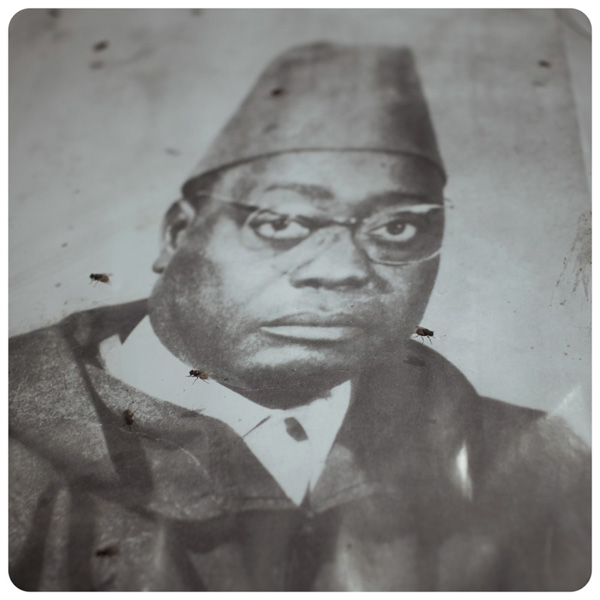 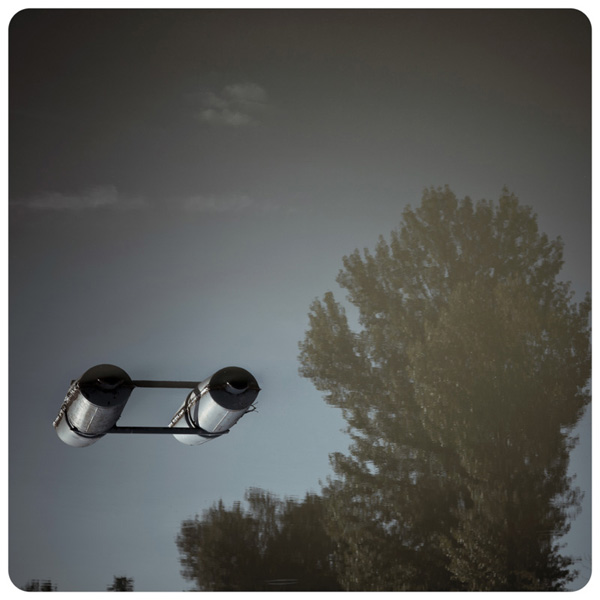 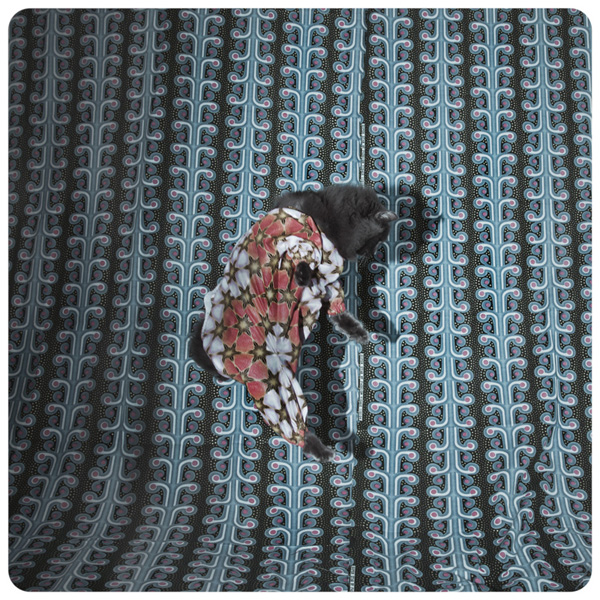 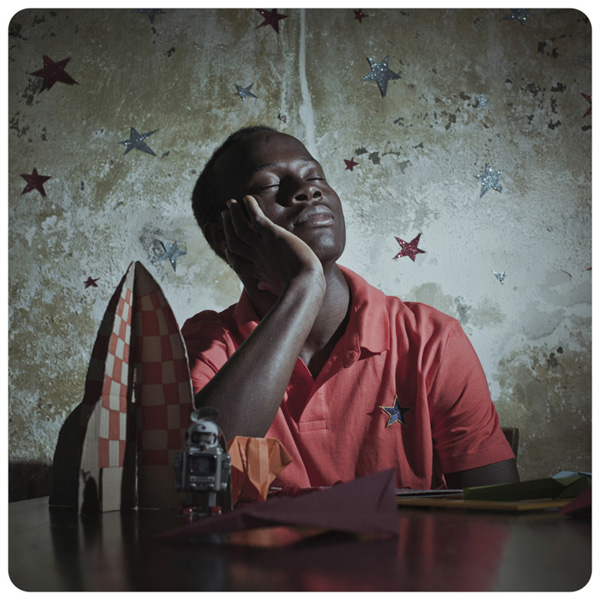 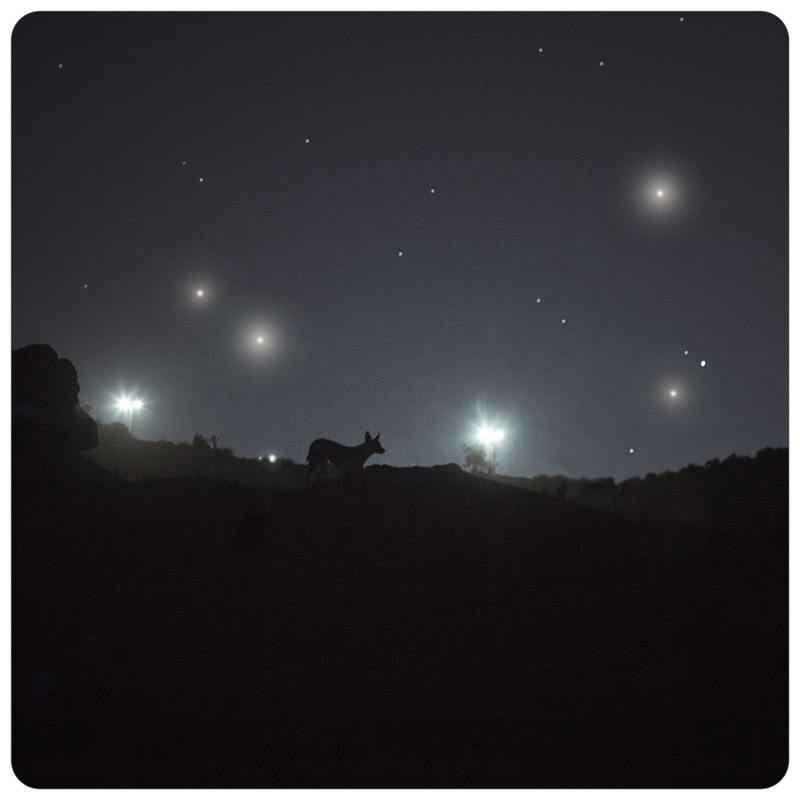