No one ever told Darío Martínez what he can or cannot do. For him, there are no rules or commands to follow. There are just some basic thrusts that force him, in an unpremeditated way, to “do” things.

You can find the means that facilitate his purpose and the acts that push him to the purpose itself. Without being the same ones, they are paths that coincide in the hidden quality of the chopped off heads and the flaming mouths.

Axiom 1 # If you don´t t believe, destroy the world. This is how the landscapes where the “thing” happens begin, dismantling it until it´s destroyed, printing what is know in the pieces of an infinite puzzle. A new cosmogony.

Axiom 2 # Out of the surplus he constructs something better. This is how it all grows, small and medium size bricks that build paper cathedrals. Impossible new horizons.

This is how the characters that look at us are born, also the ones who read us, the Herculean tasks, heads, faces, hands and feet, where nothing exists, nothing remains. 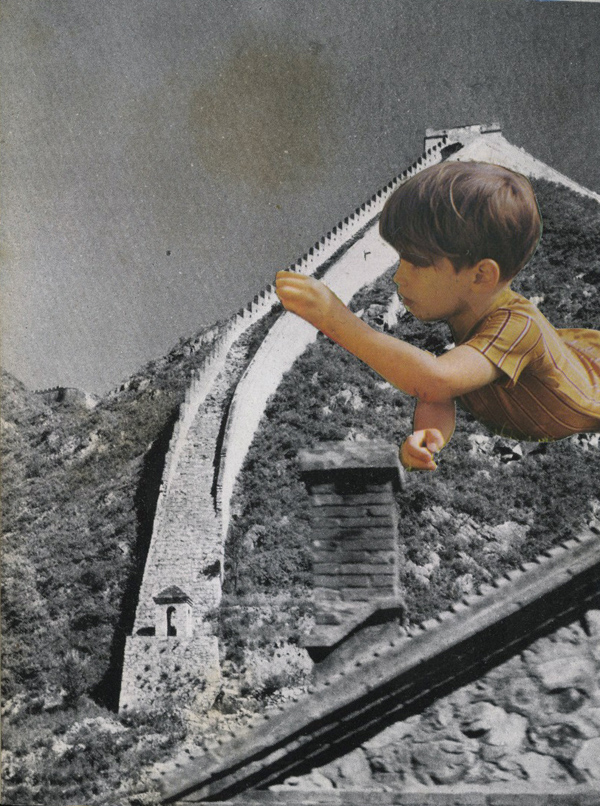 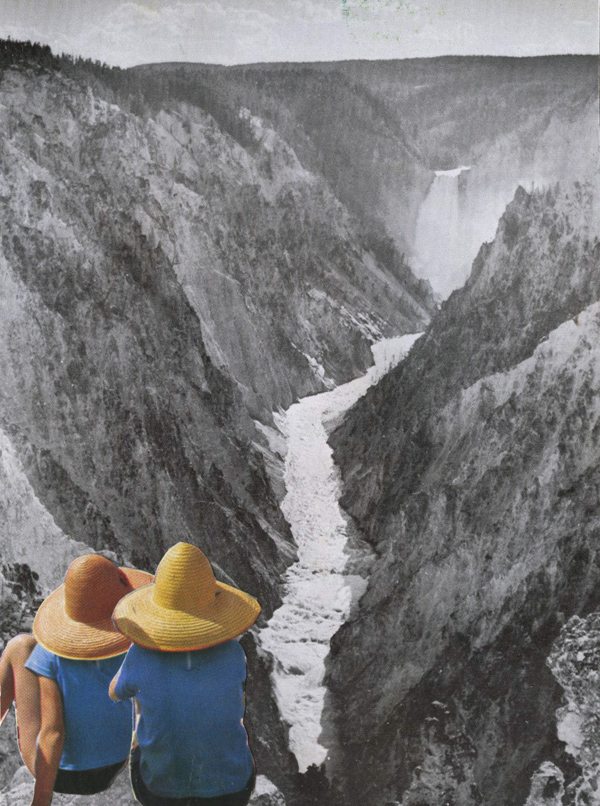 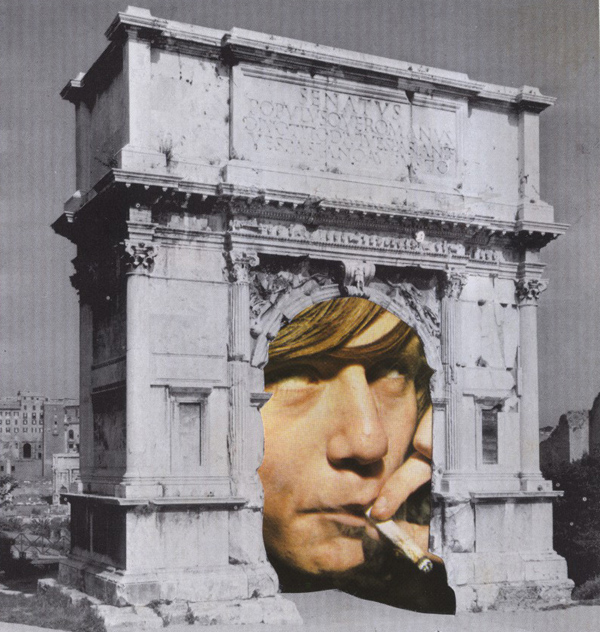 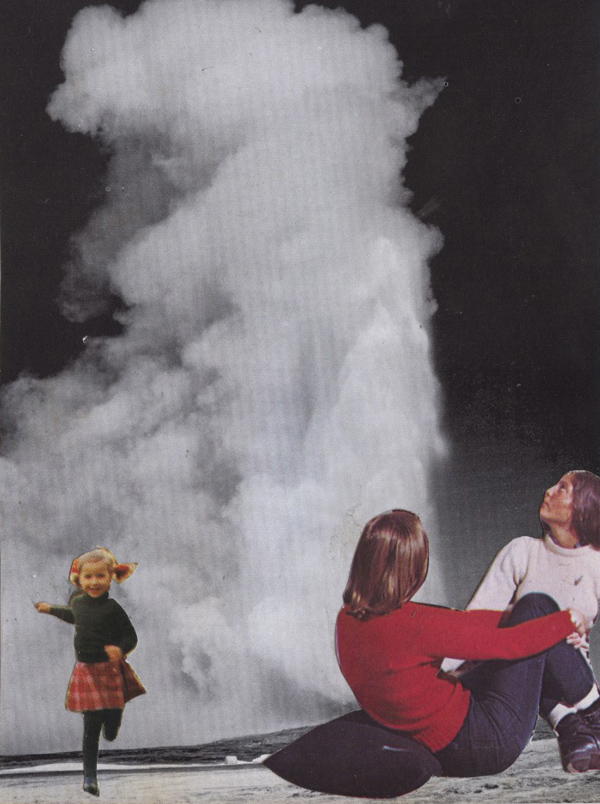 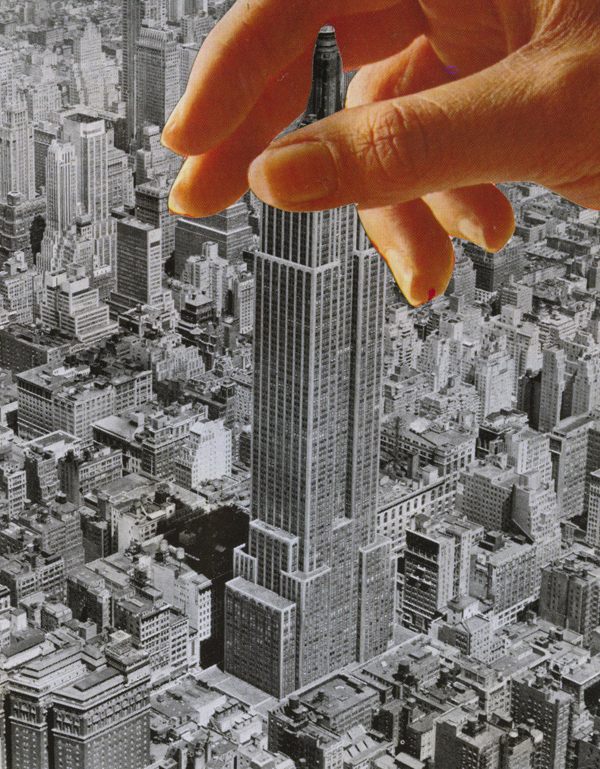 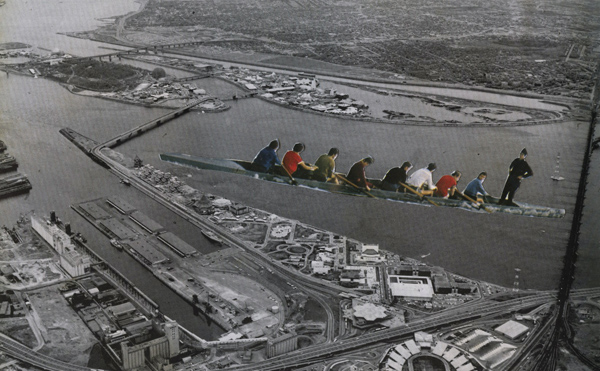 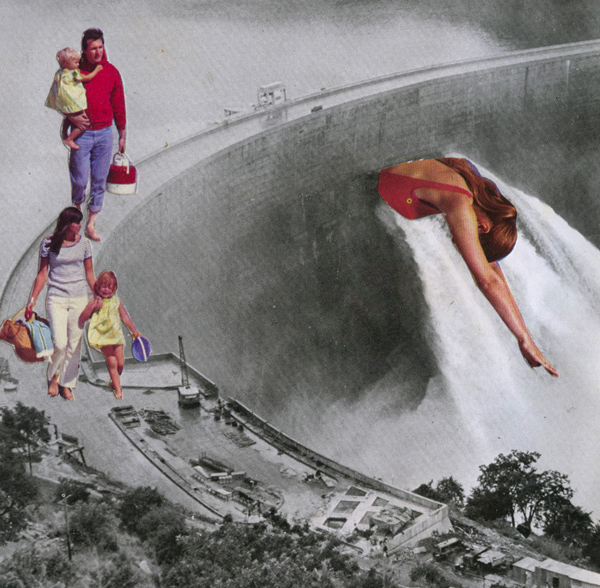 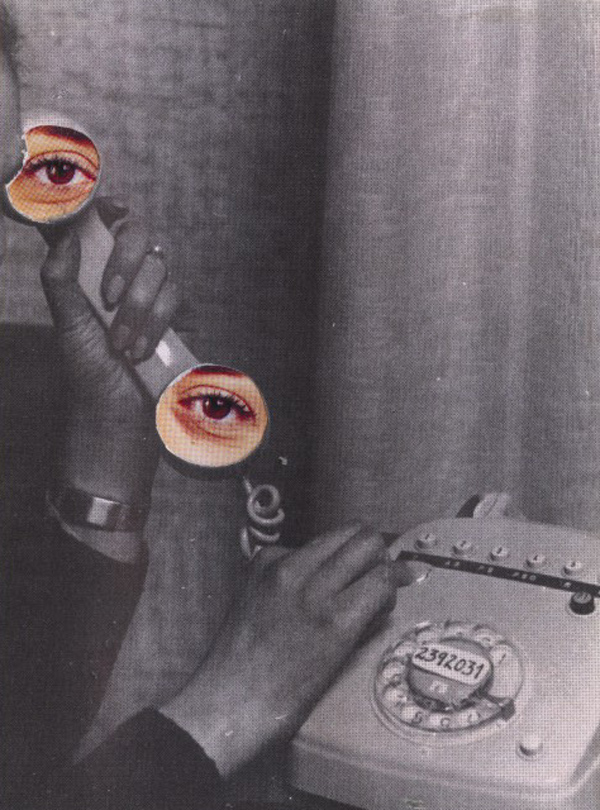 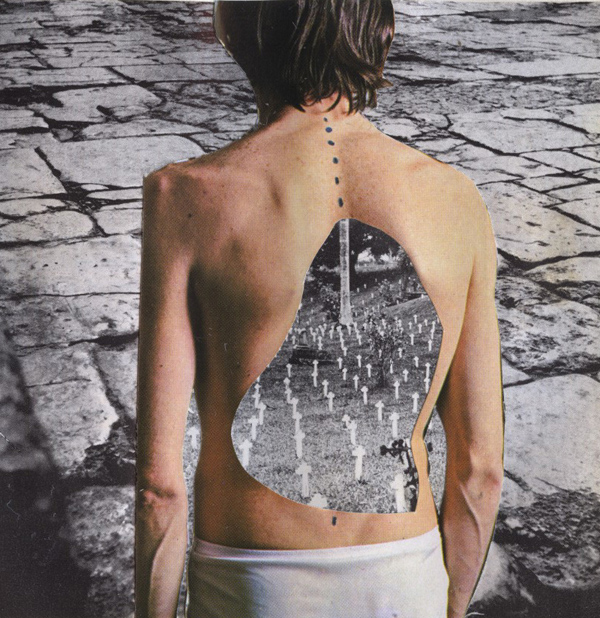 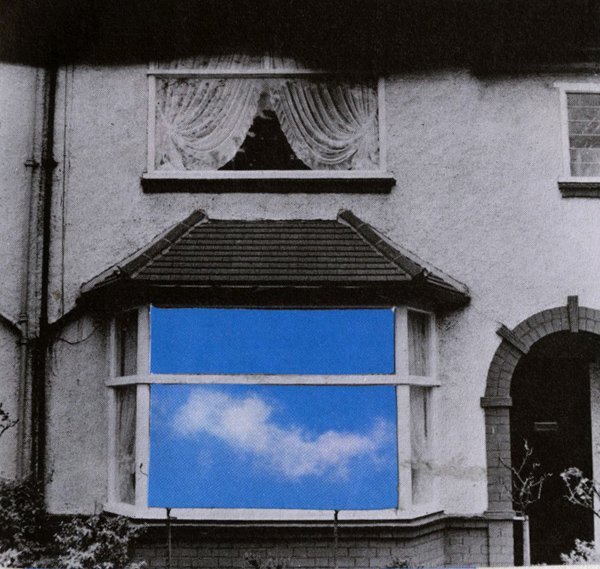 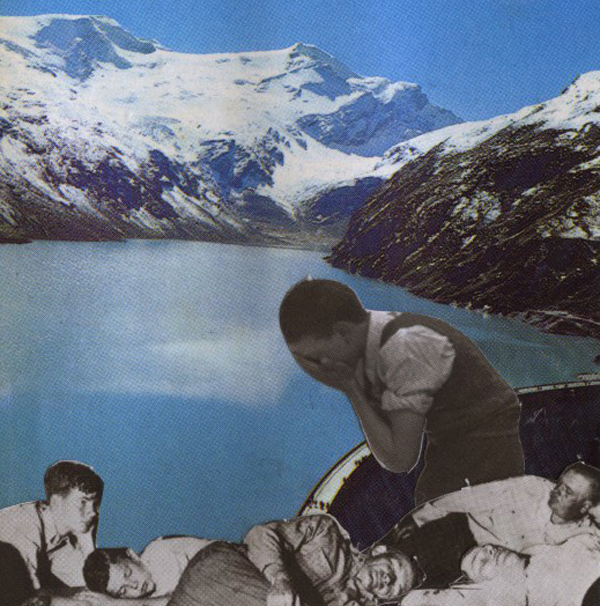 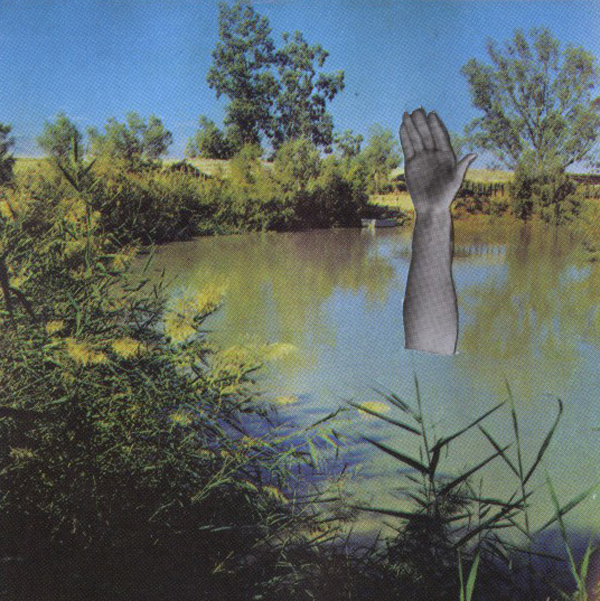 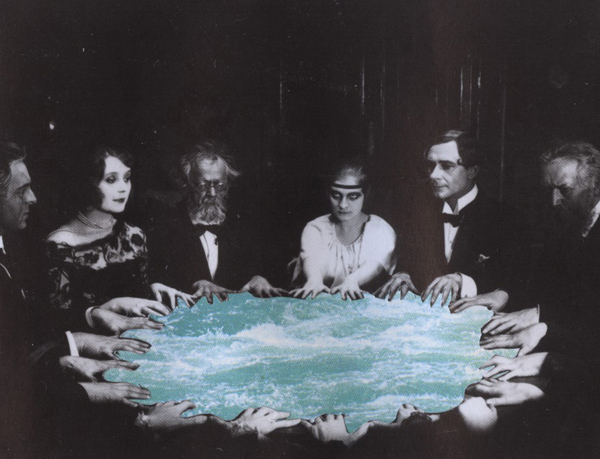 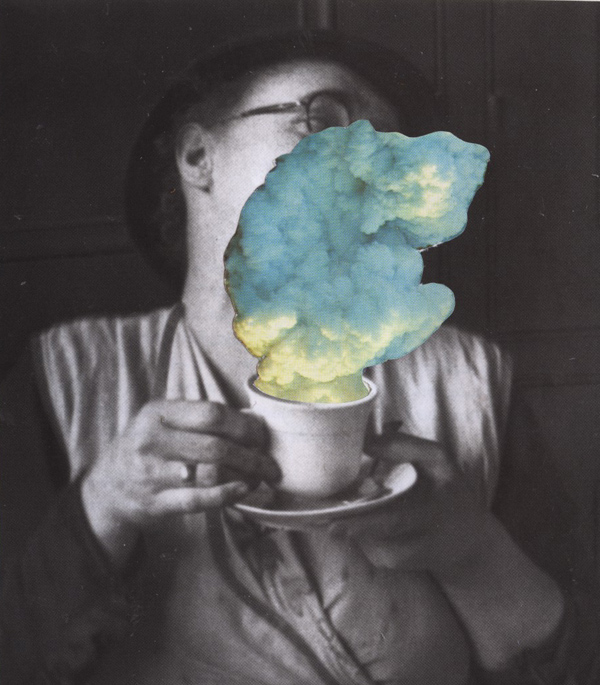 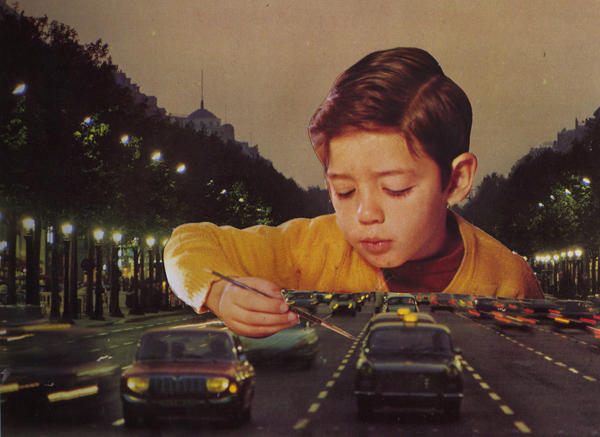 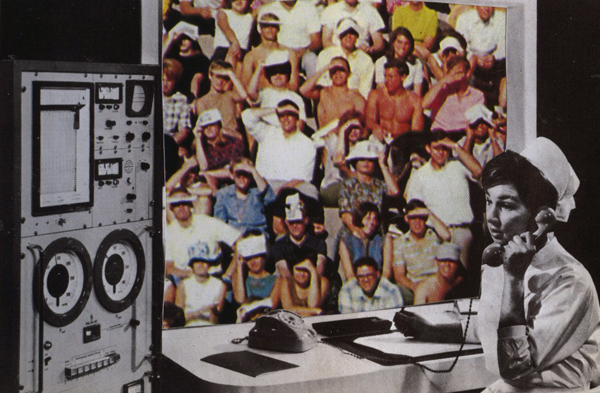 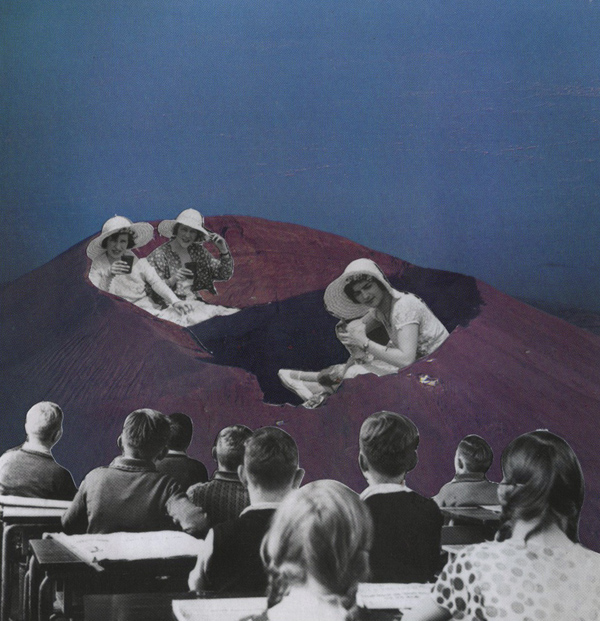