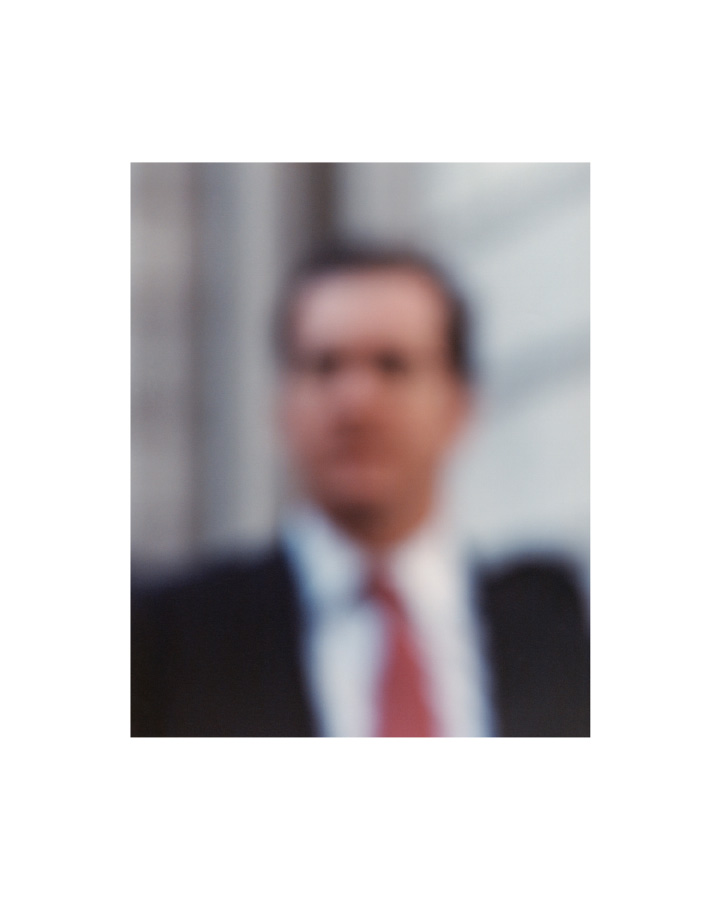 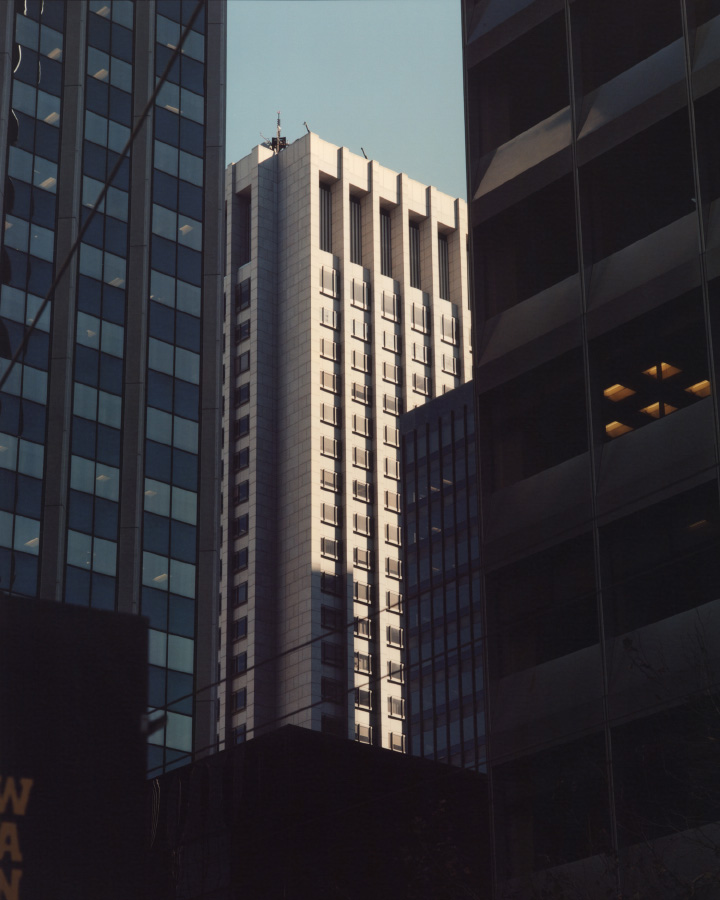 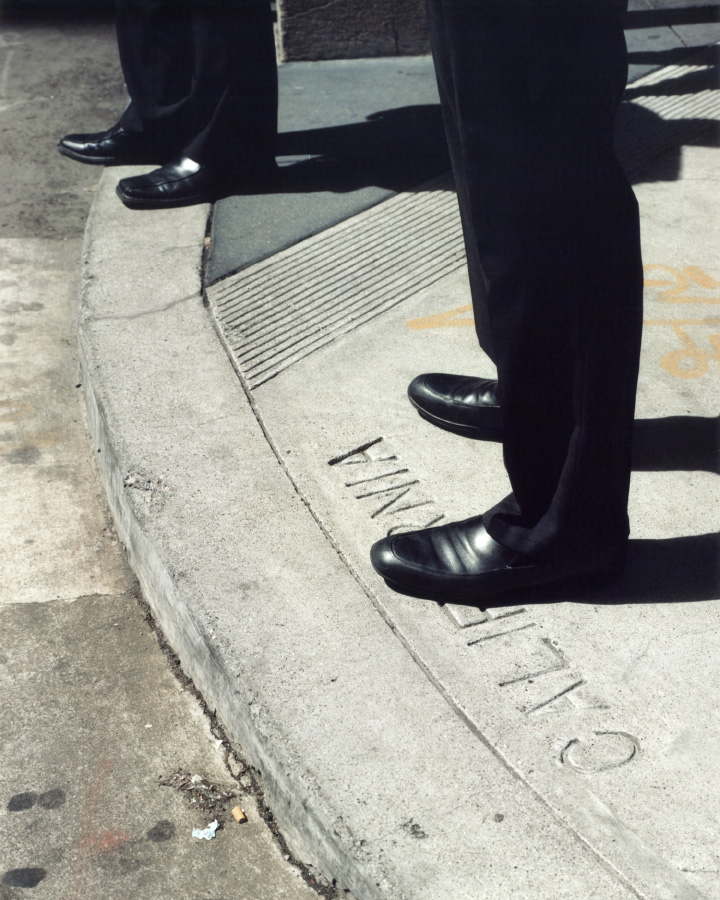 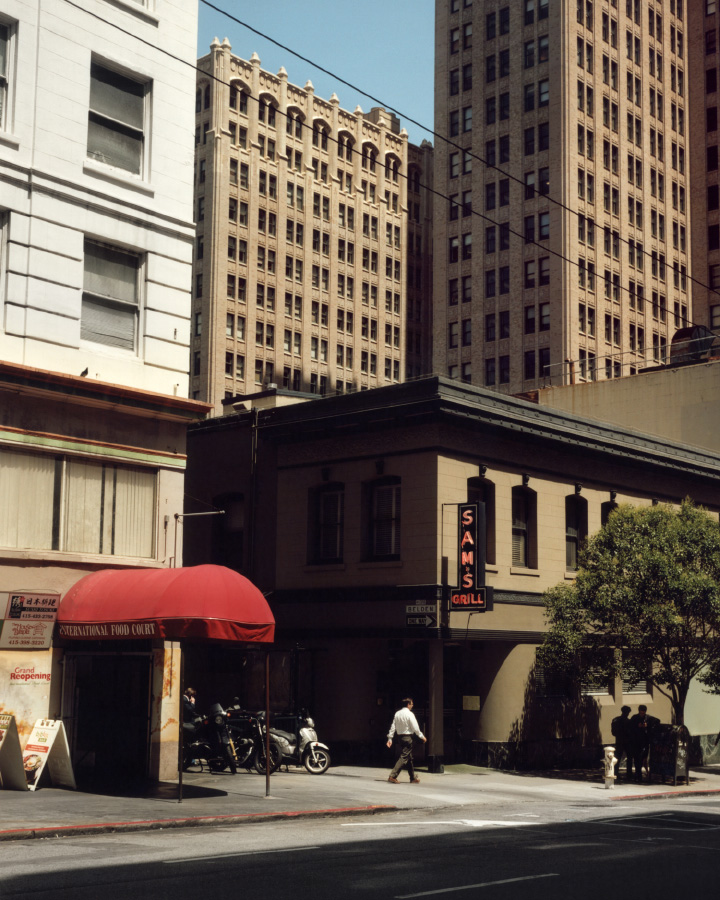 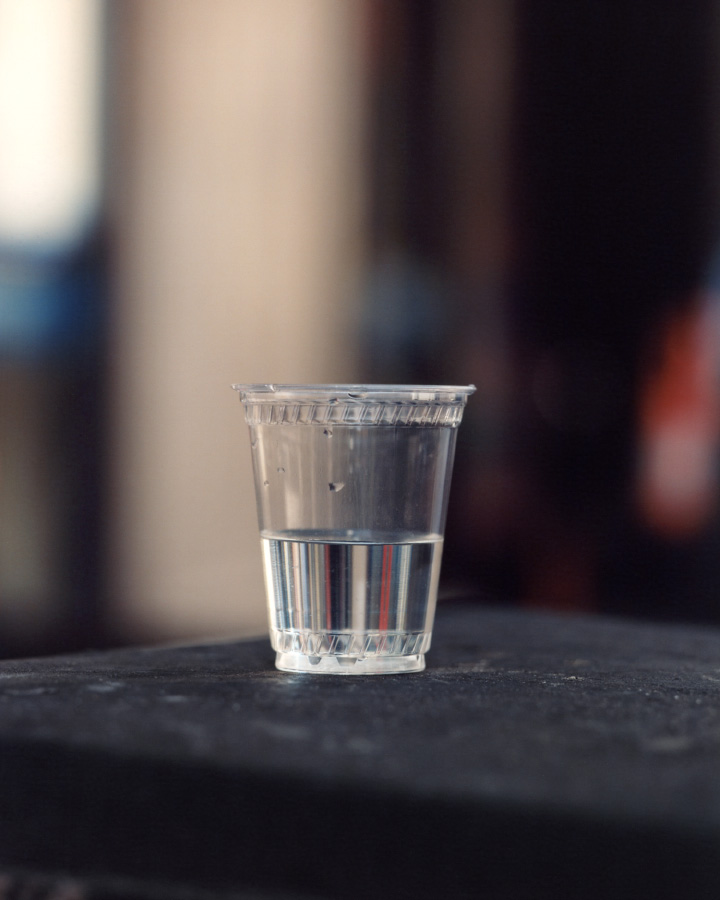 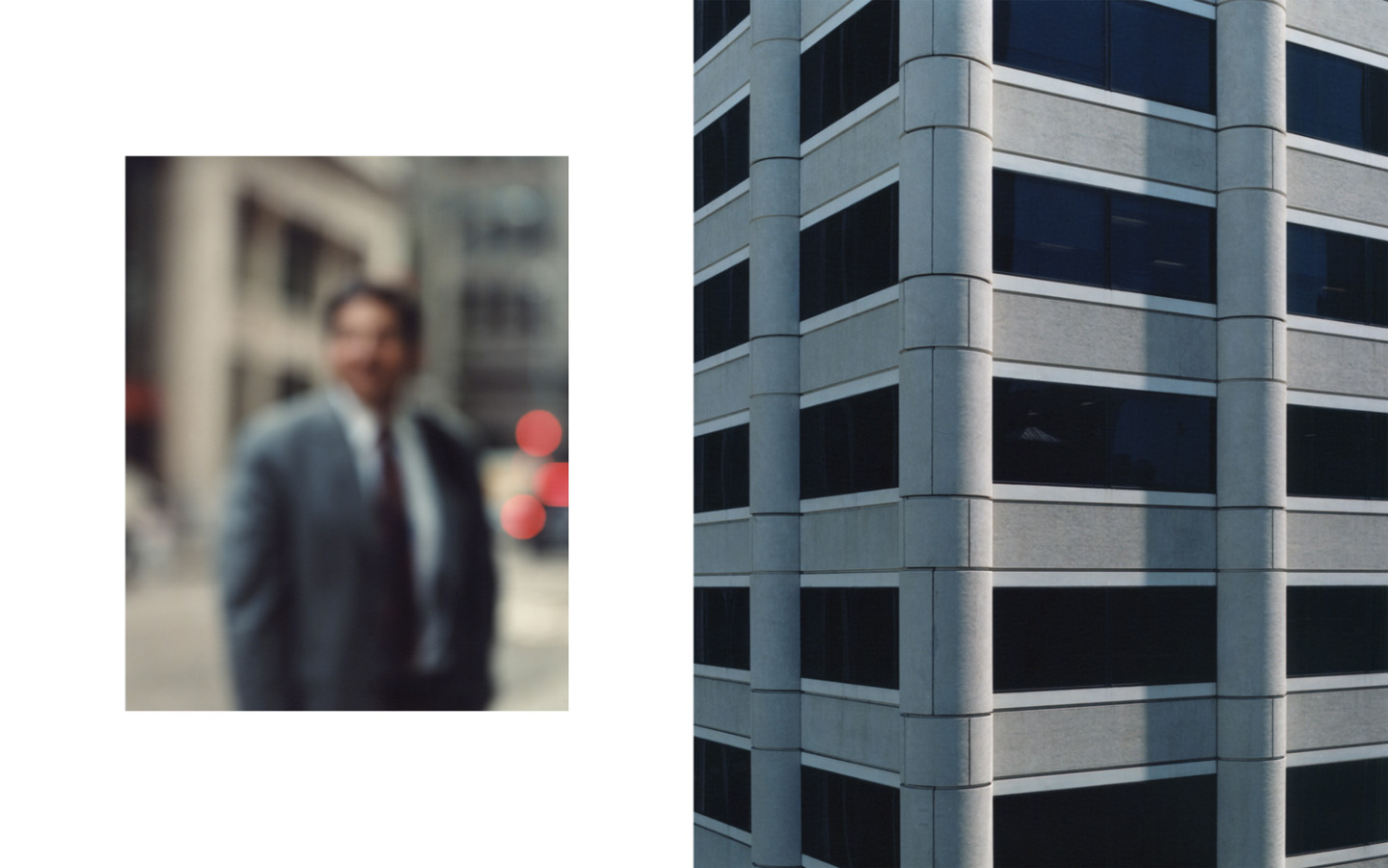 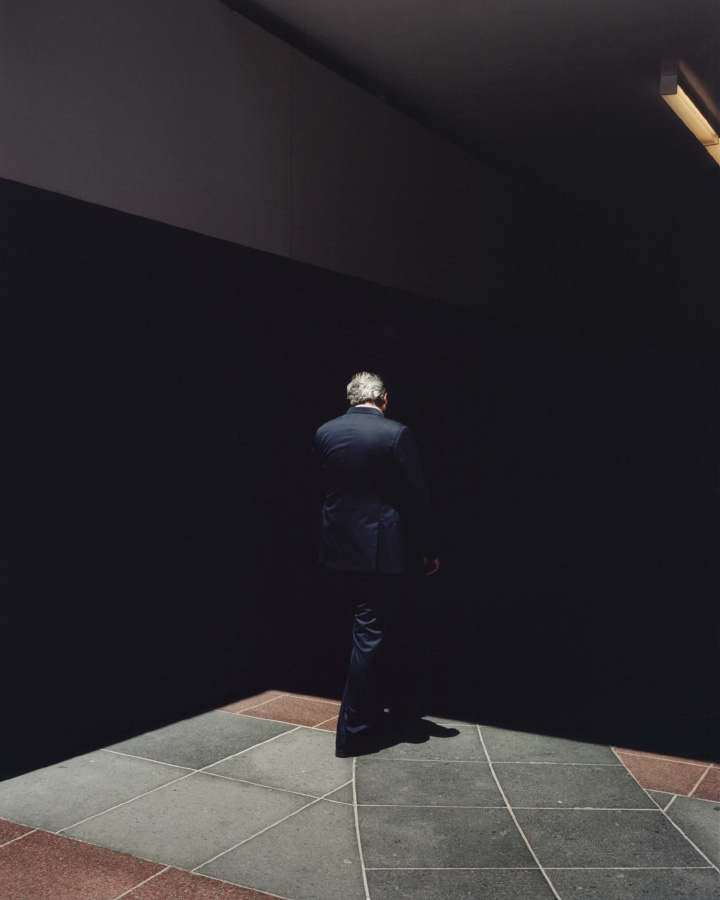 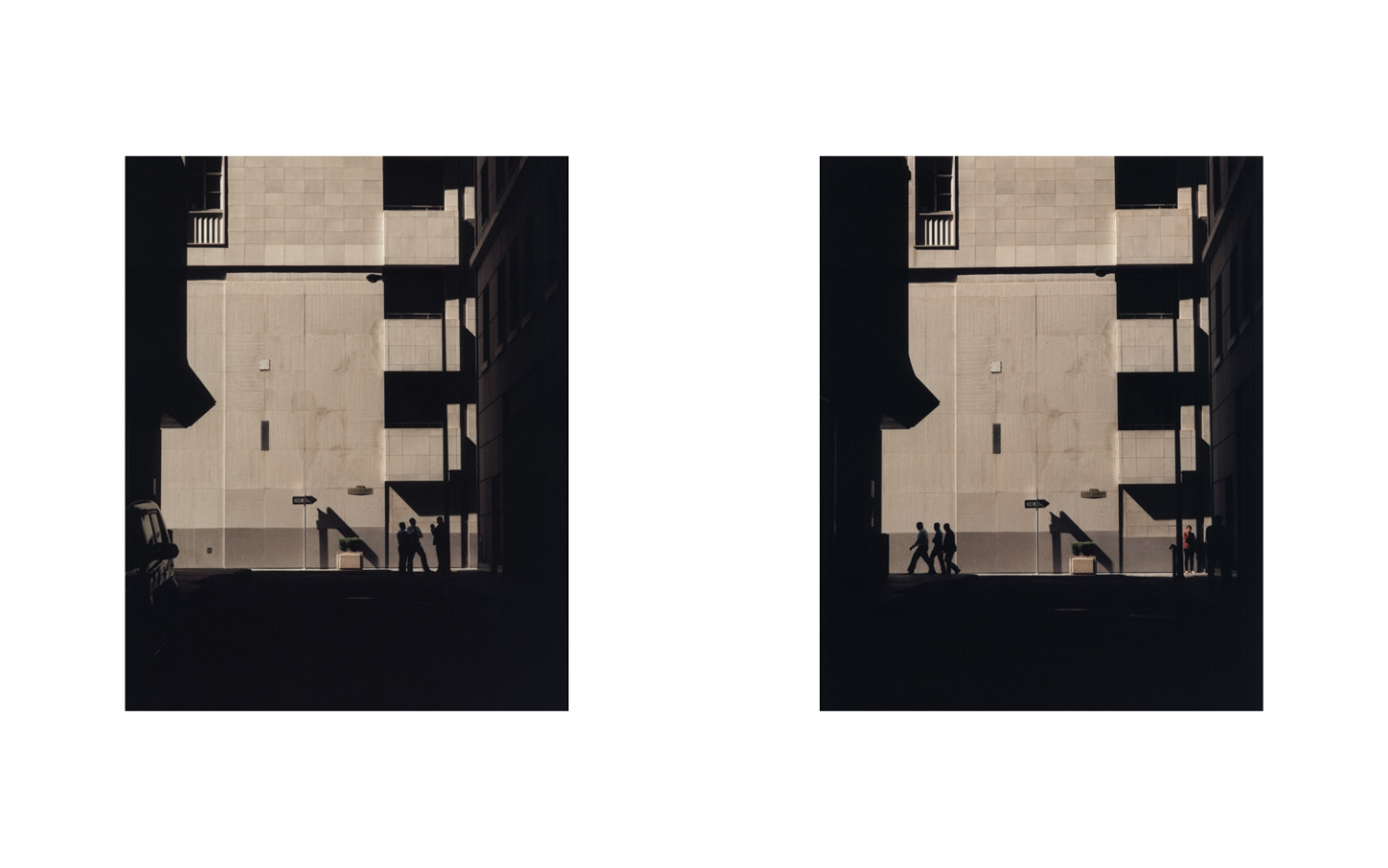 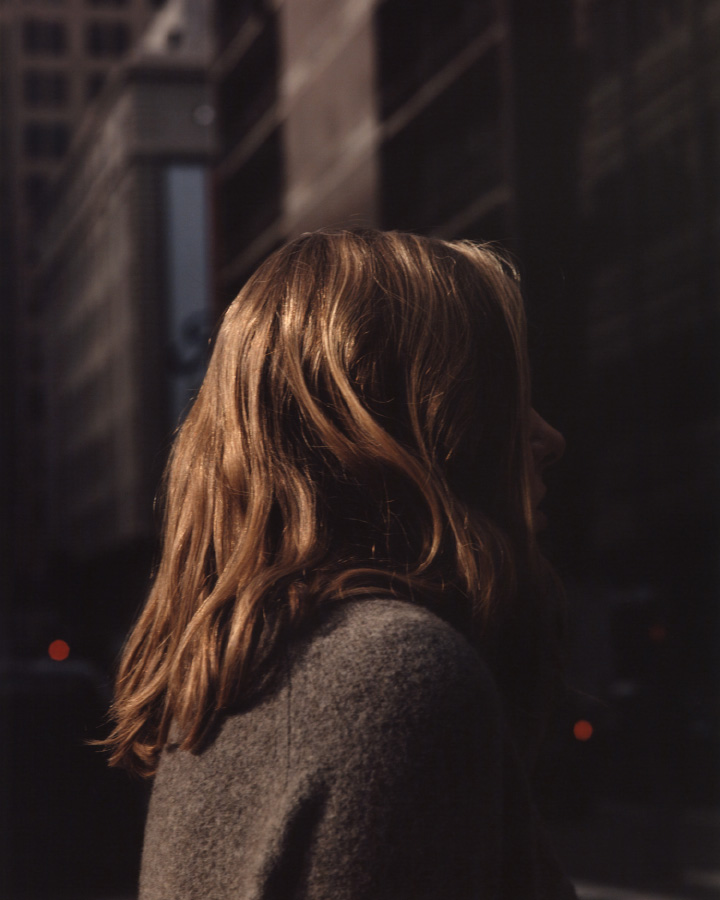 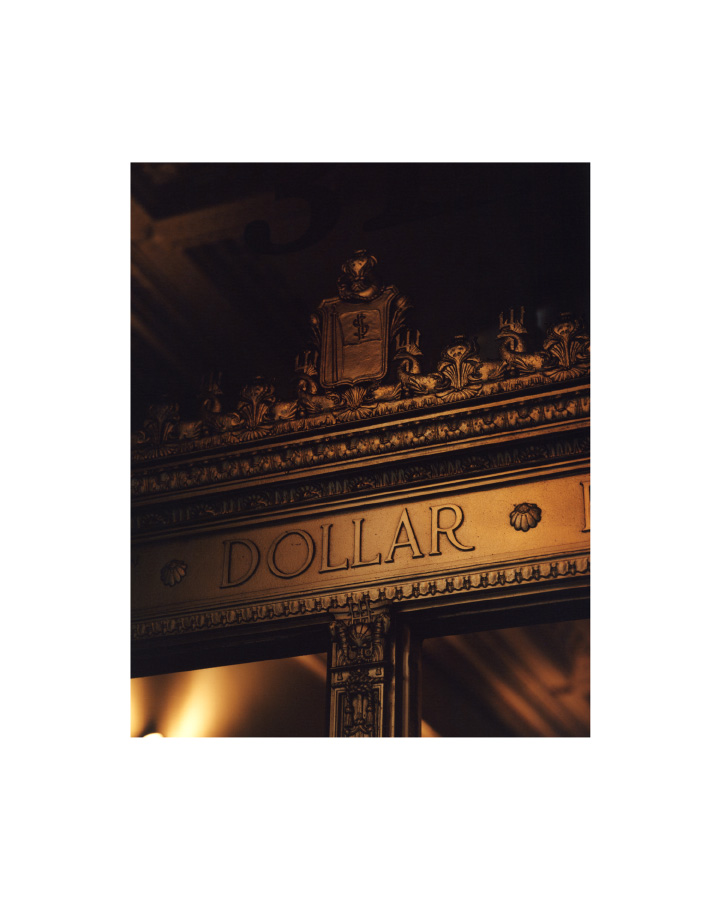 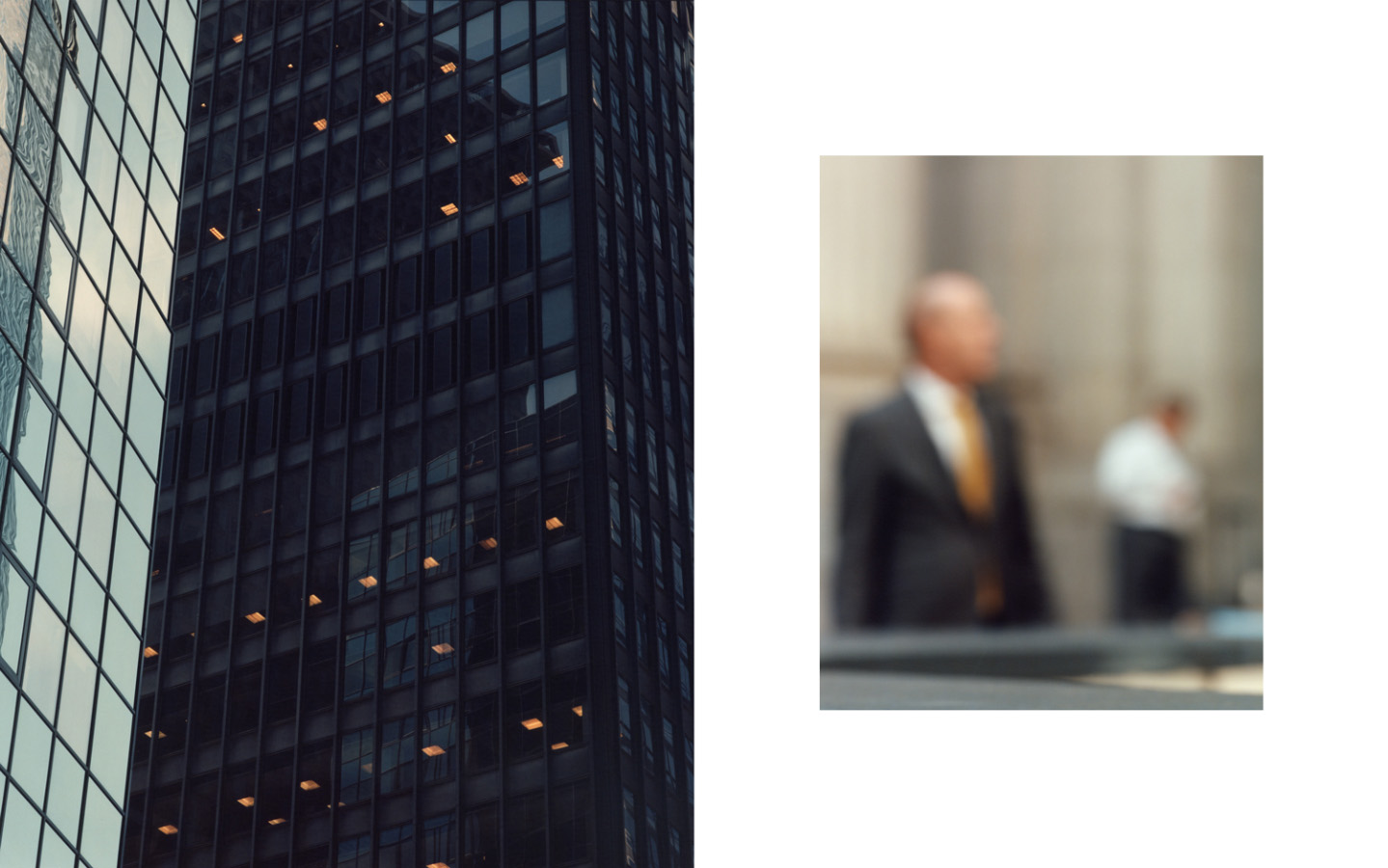 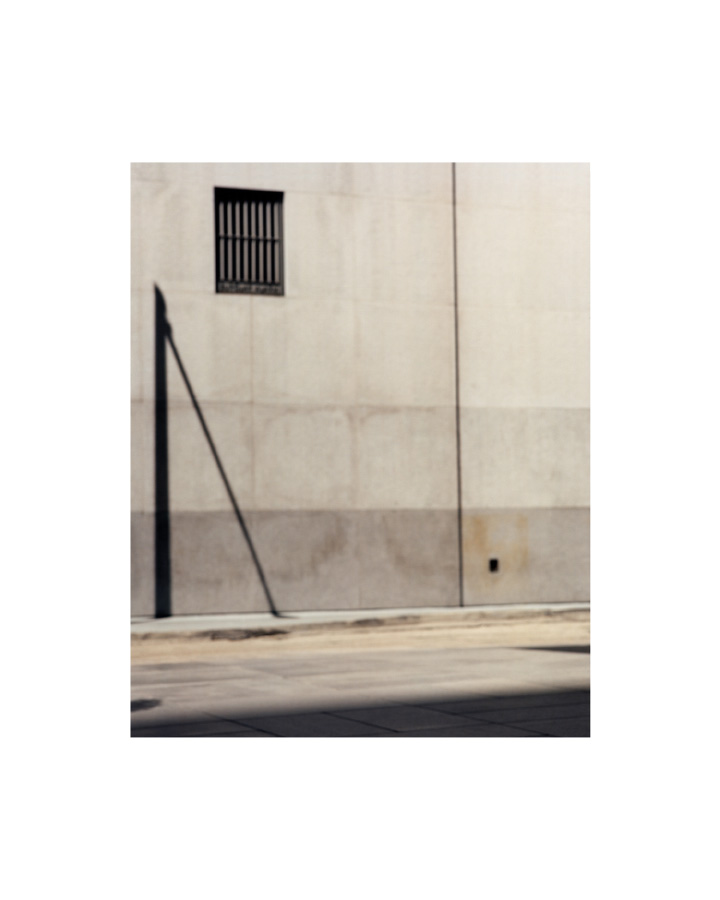 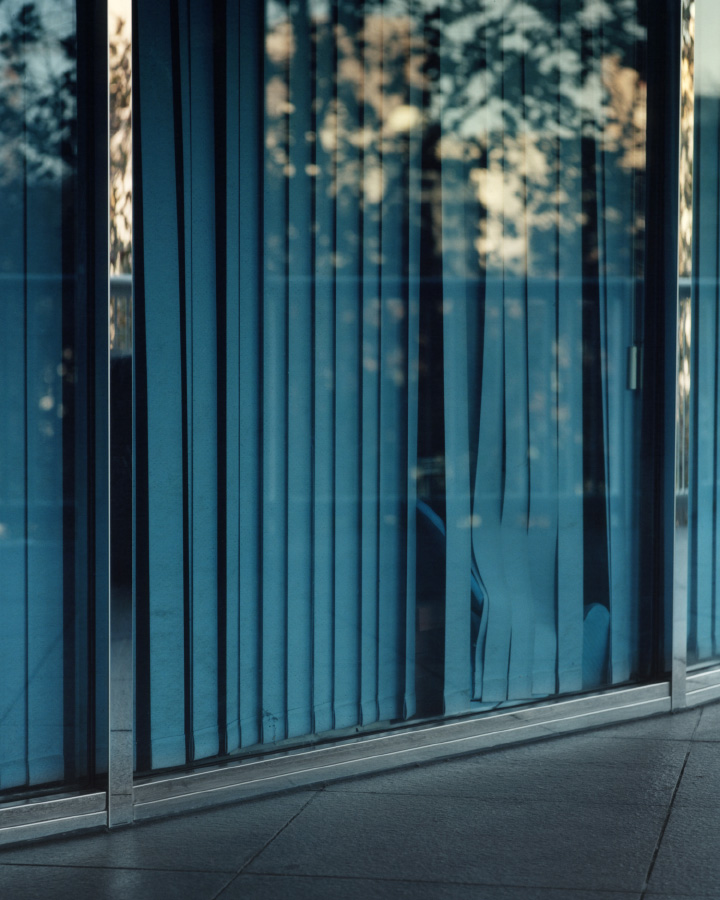 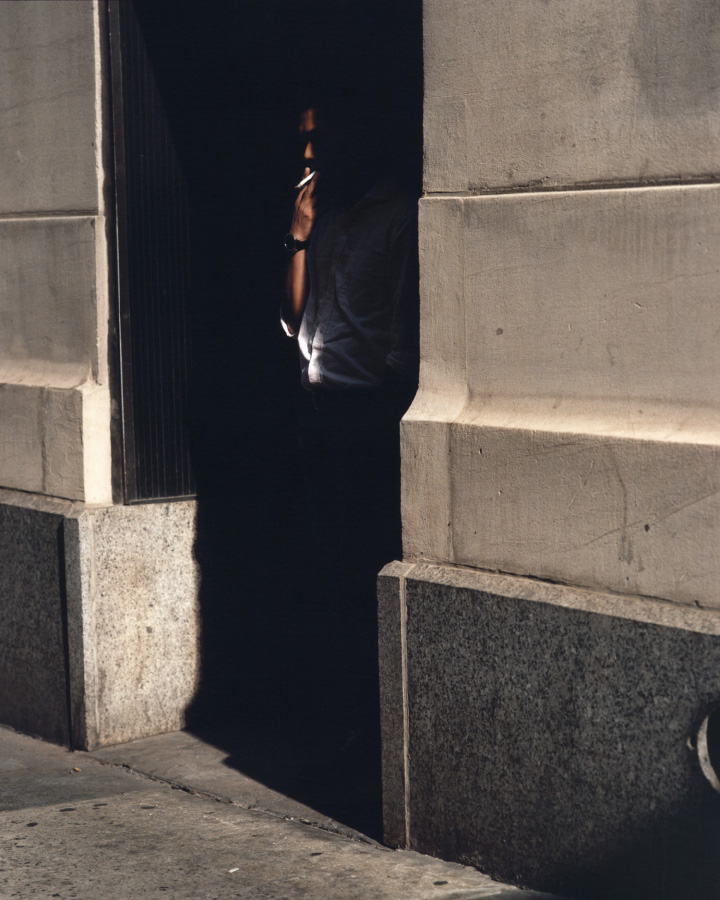 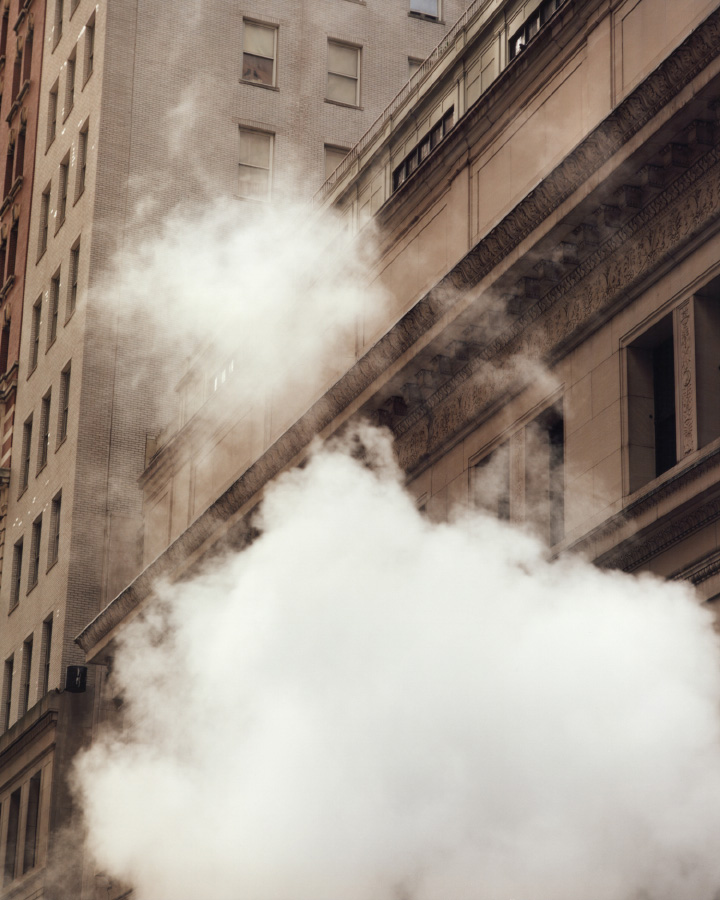 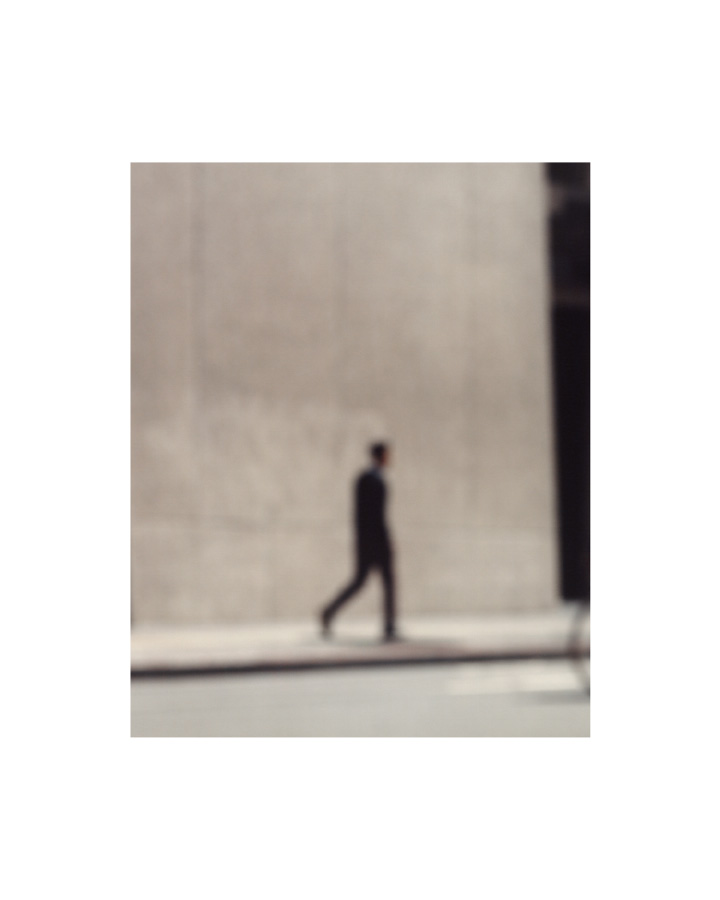 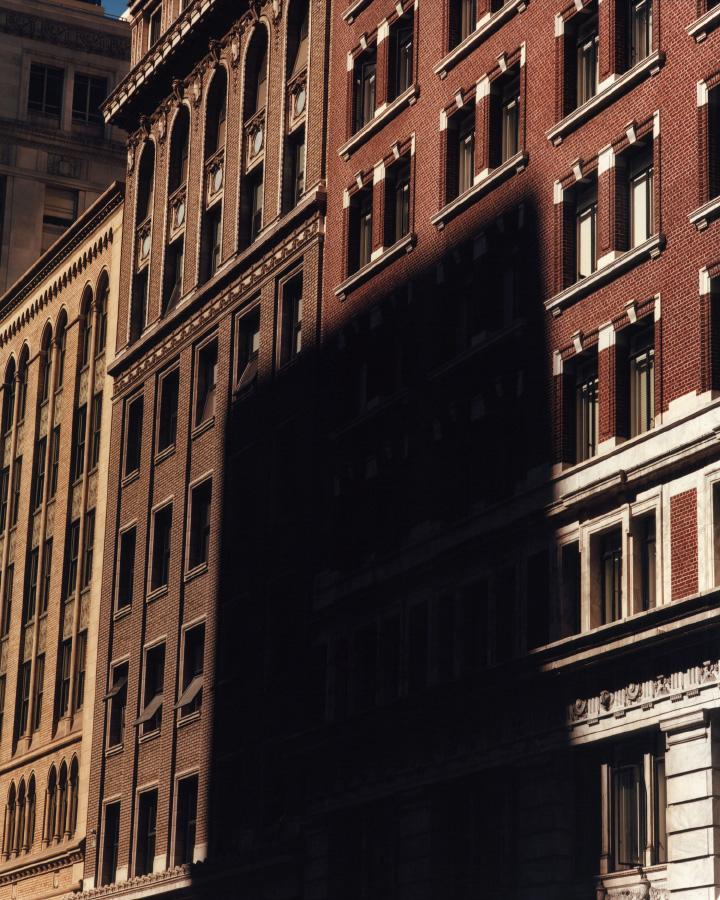 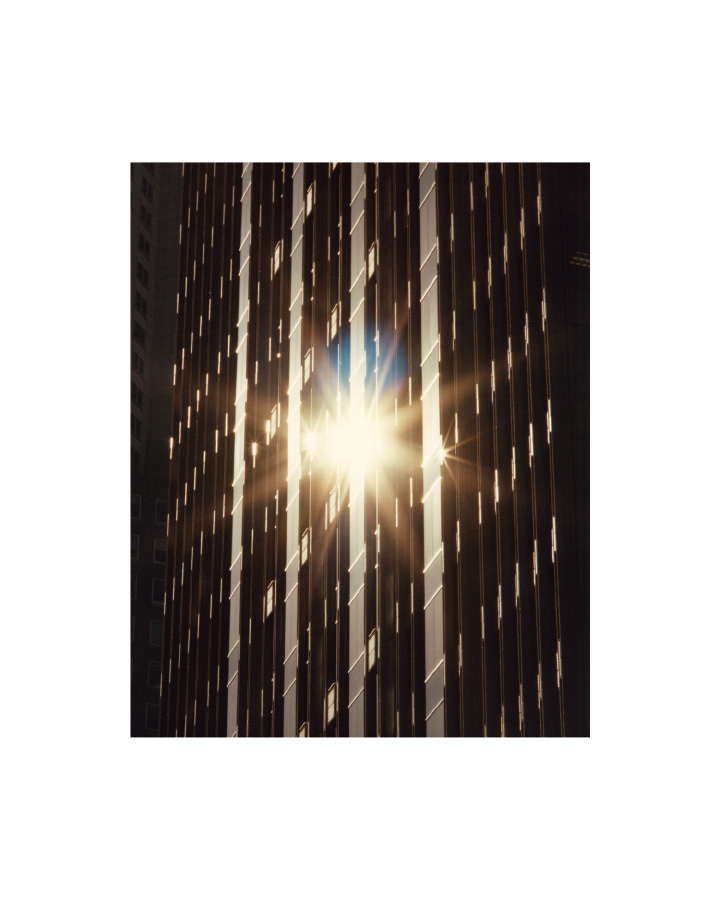 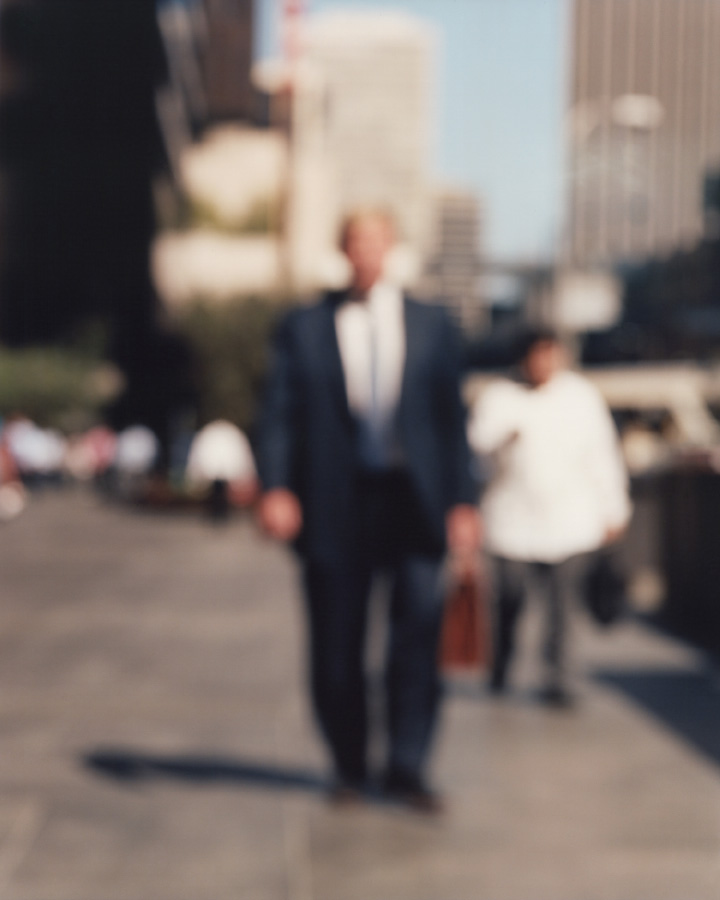 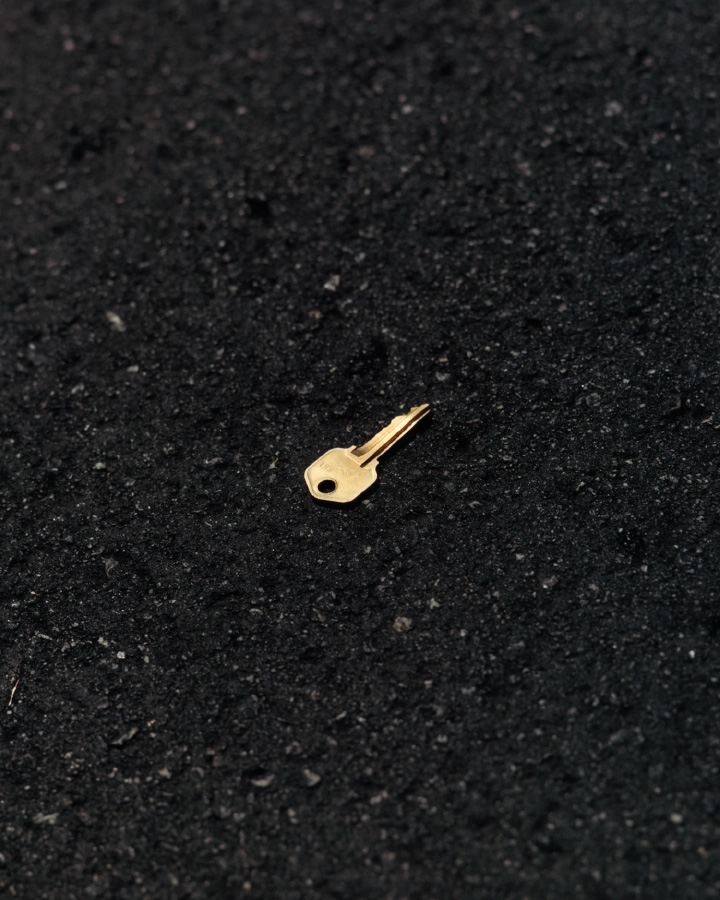 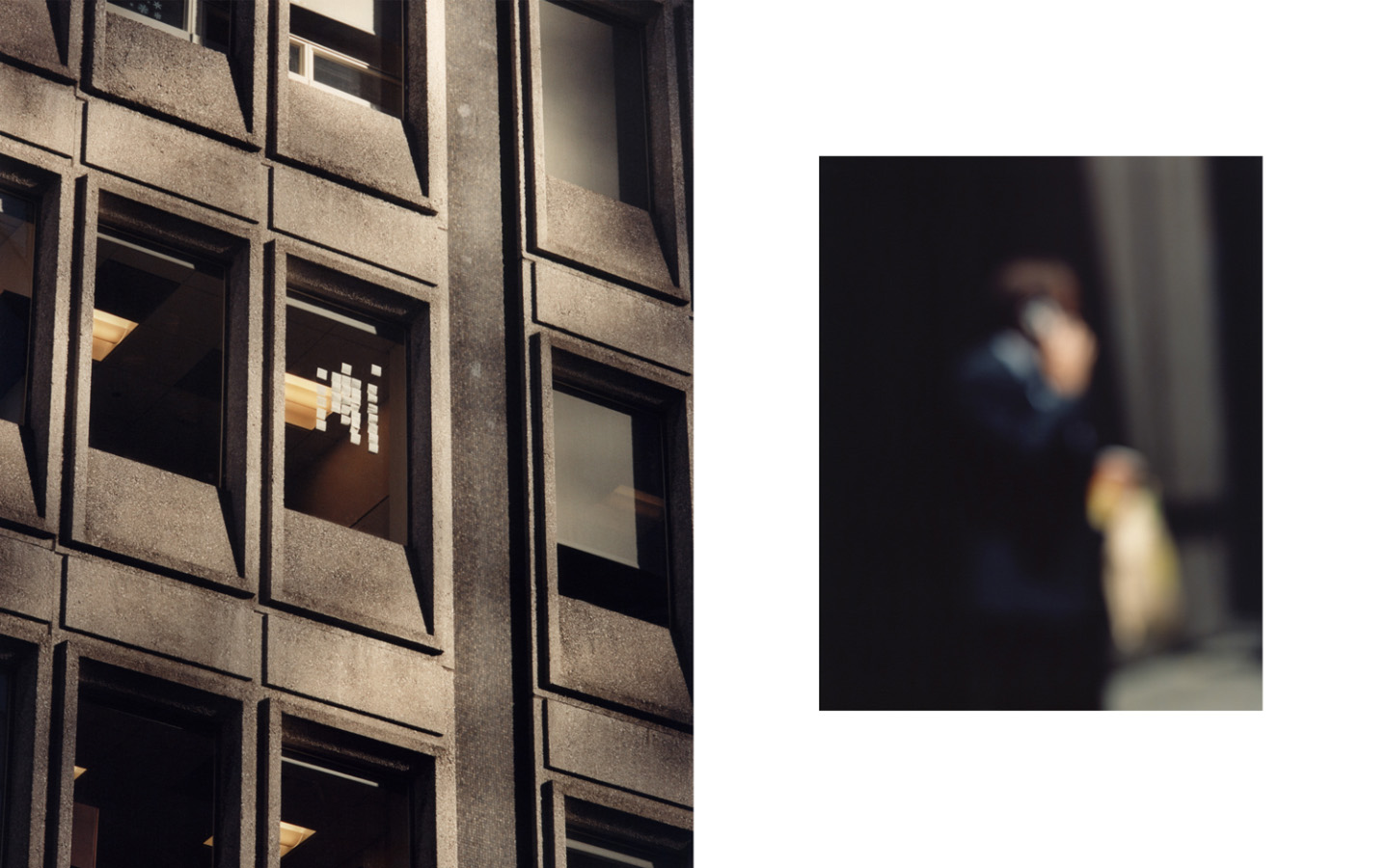 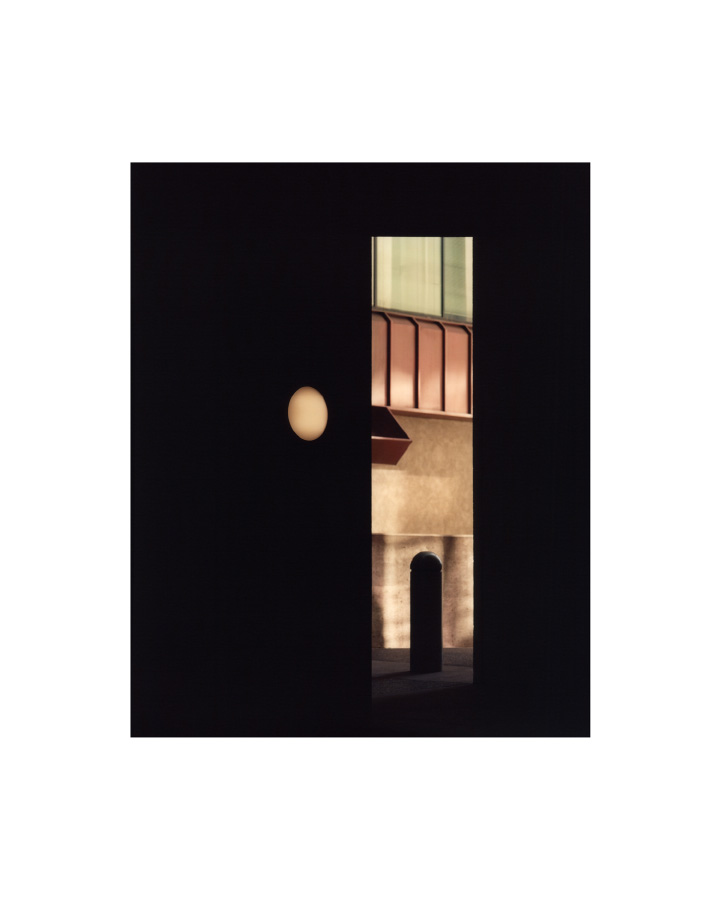 The photographs in Façade take the skyscraper and the ¨man in a suit¨ as main elements to present a world where the individuals who inhabit it appear to have been dispossessed of any trace of identity and they are as a result, treated as a unique faceless element.

The giant buildings they are surrounded by on the opposite, look as elegant in their attires and even more human in detail than them, these two elements intertwine visually in the series creating a common language and eerie atmosphere where the constant presence of golden motifs seem to guide both the subjects and the viewer throughout the narrative.

Carlos Chavarría lives and works in San Francisco, CA where he splits his time shooting both personal and editorial work for magazines like Apartamento, WSJ Magazine, The FADER or The California Sunday Magazine among others.