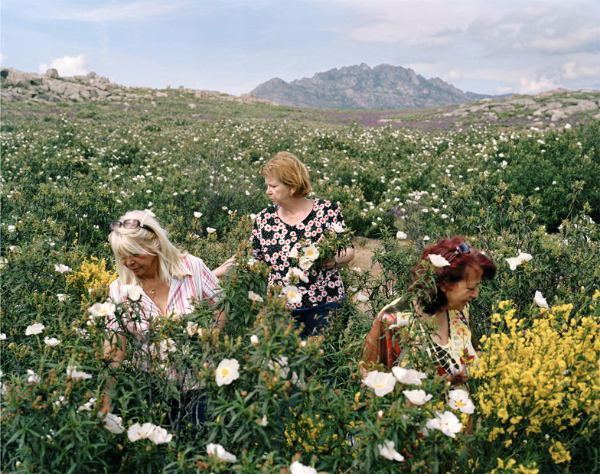 Versículos studies new cotemporary society from an intimate perspective, Family and close friends model in the images. Therefore relationships between the models are strong, they appear as actors posed, performing autobiographical images that socially, politically and traditionally are directly attached to Spain´s imagery.

This project is interested first in the modern society of Spain and its evolution under the influence of the western politics and economics in the last decades. Respecting the documentary bases of photography and believing in its psicologic reality, Versicles also analize how other art forms influence photography today. Some of the pieces are based in older photographs, in others Spanish artists works (such as Goya, Cervantes or Lorca), and in my own studies about topics of evolution of Spanish society. (Text by Felix R. Cid, 2007) 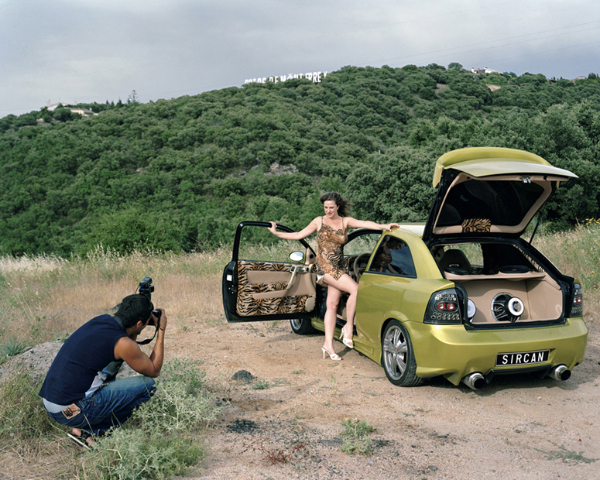 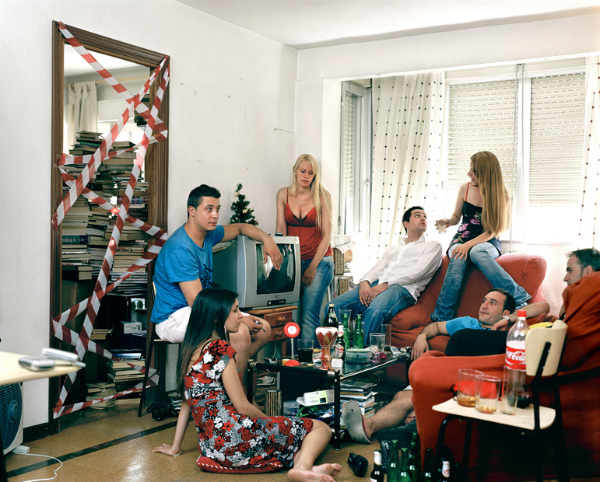 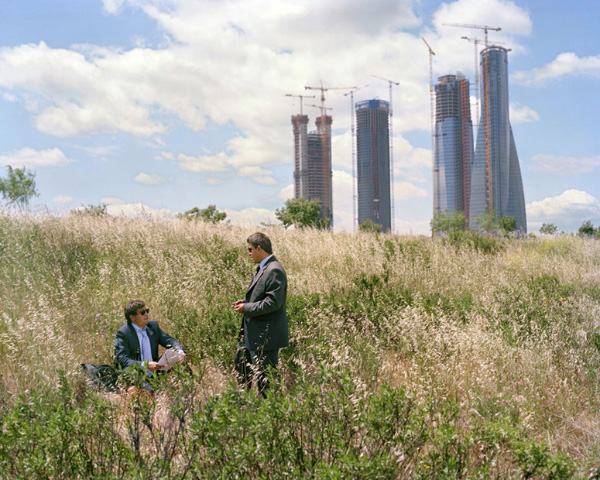 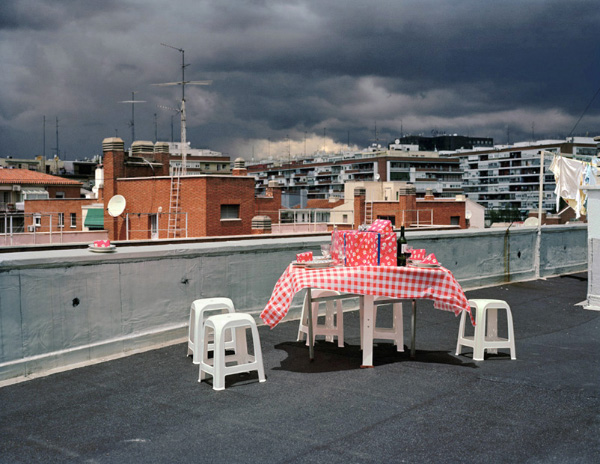 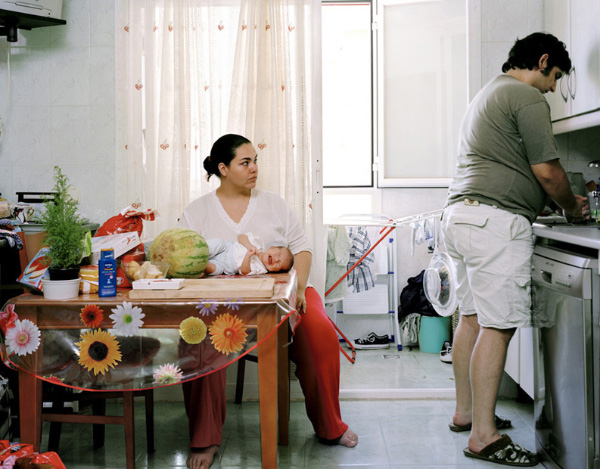 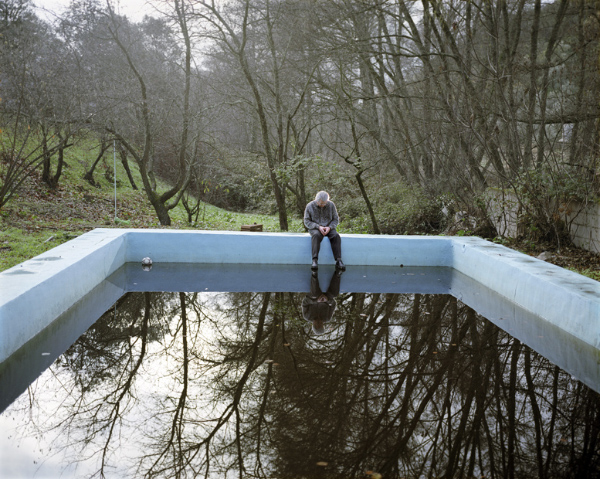 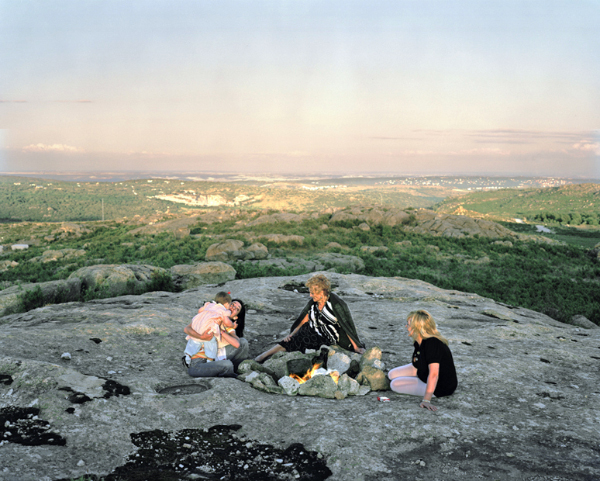 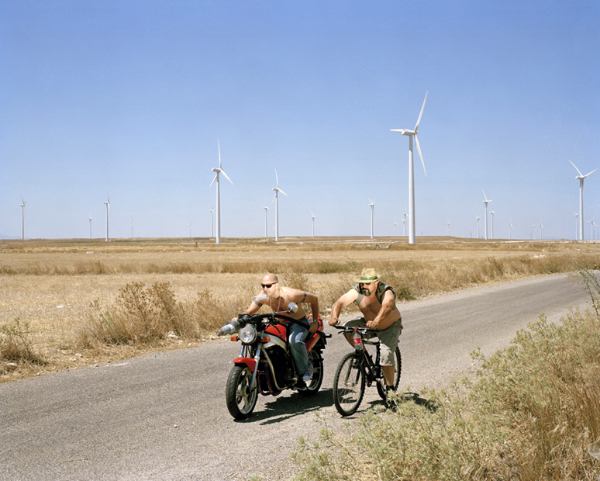 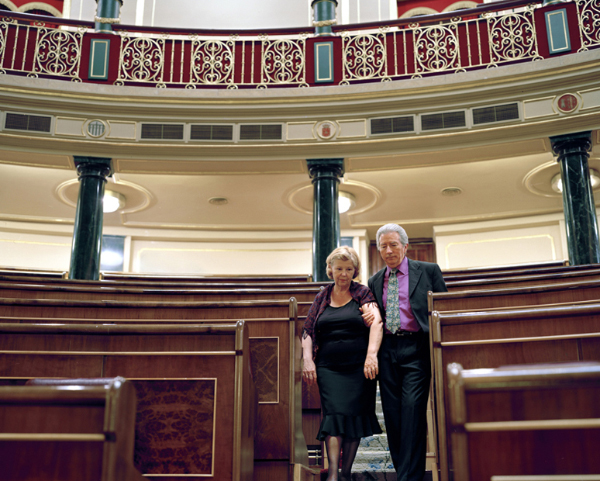