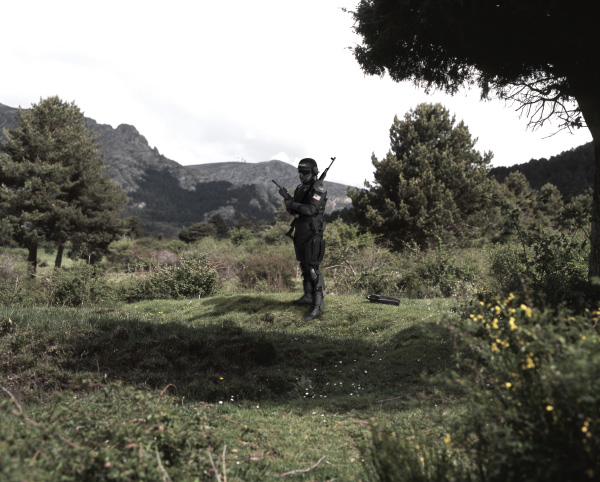 “Strauss’ Legacy” approaches the darkest side of human nature. It is a journey through the disastrous consequences that come about when people who, for the sake of political and economic interests and in the struggle for power, make decisions that have irreversible effects on other humans without the slightest concern for those who bear the brunt of their actions. 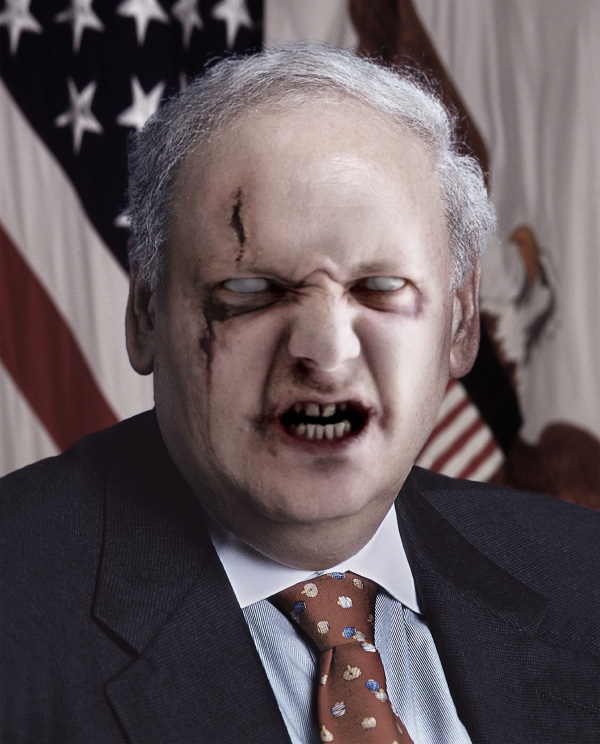 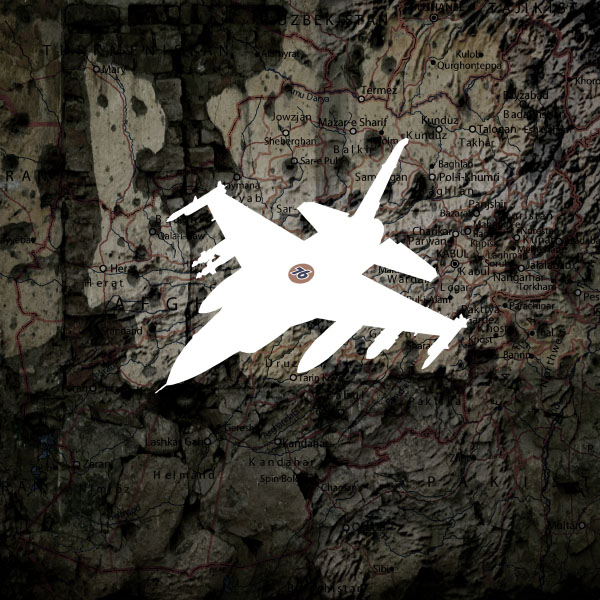 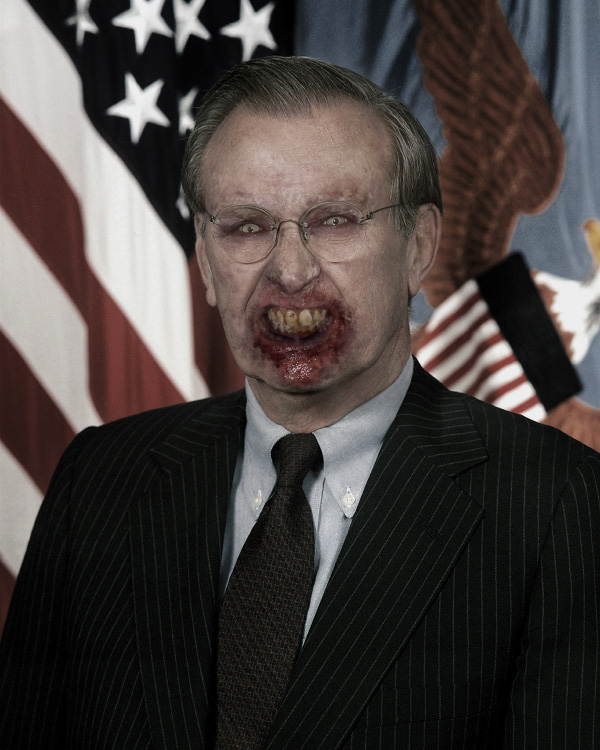 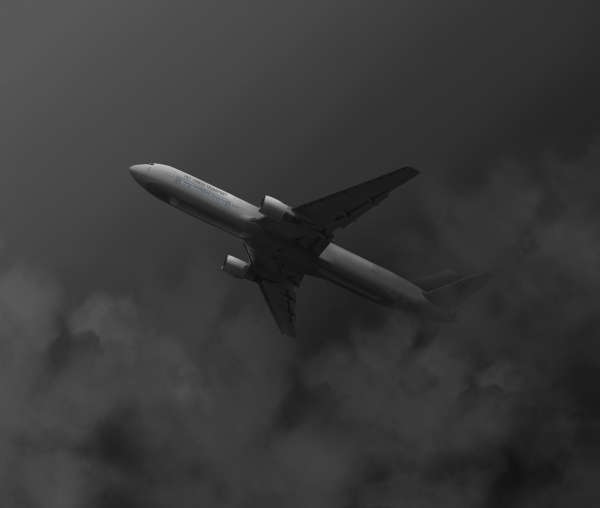 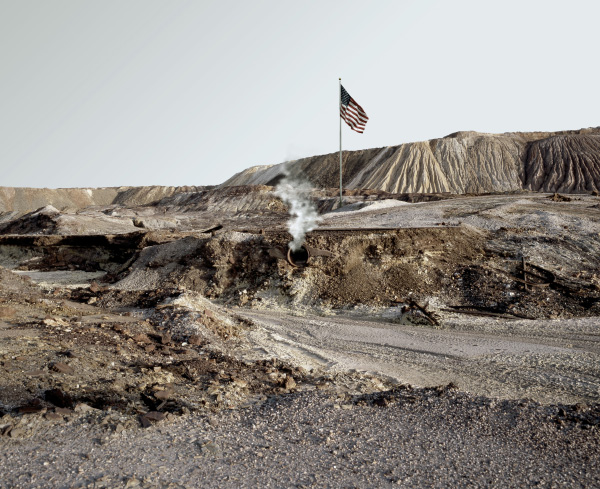 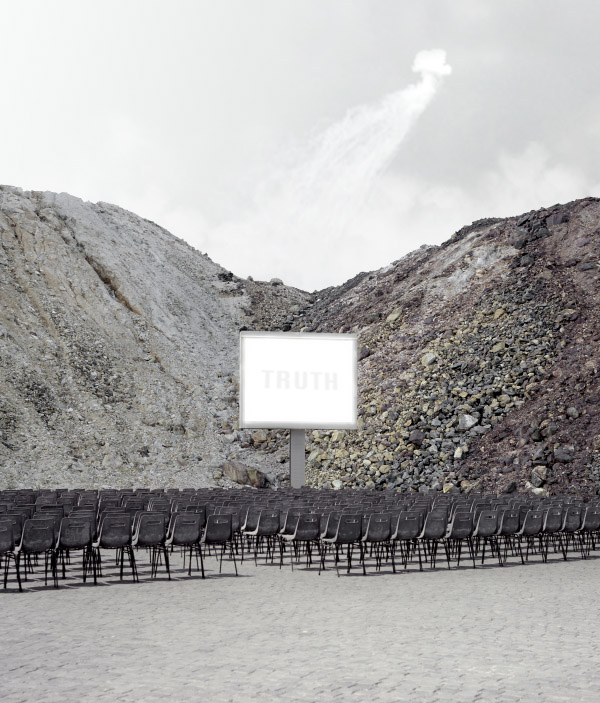 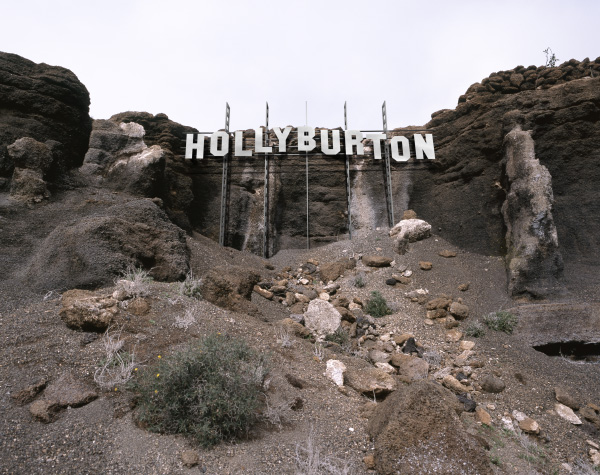 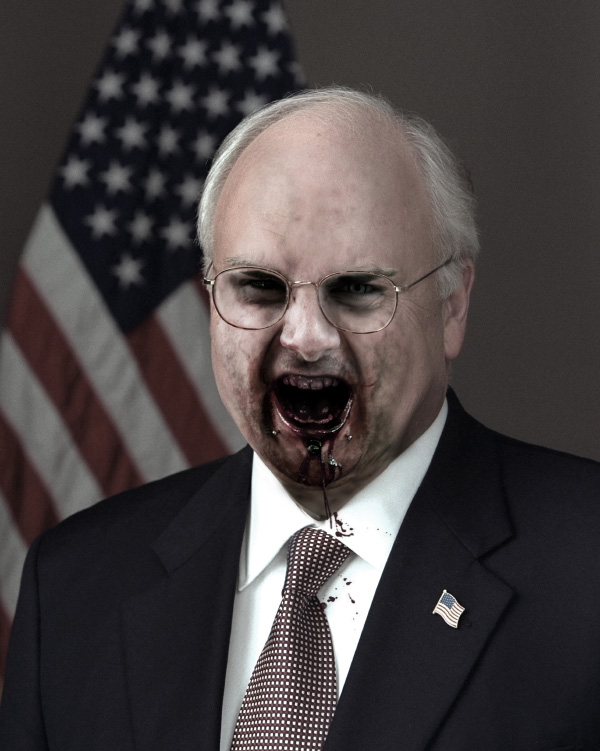 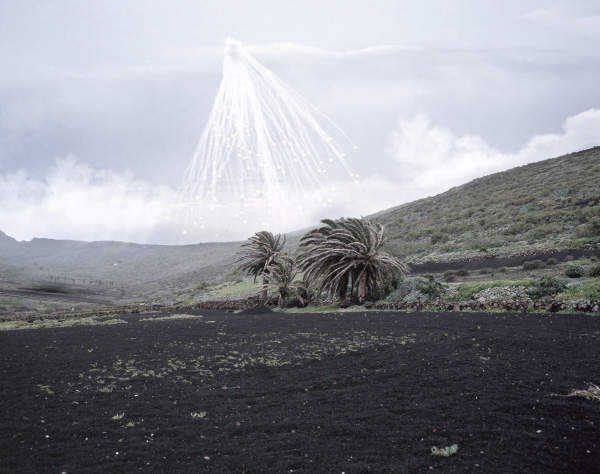 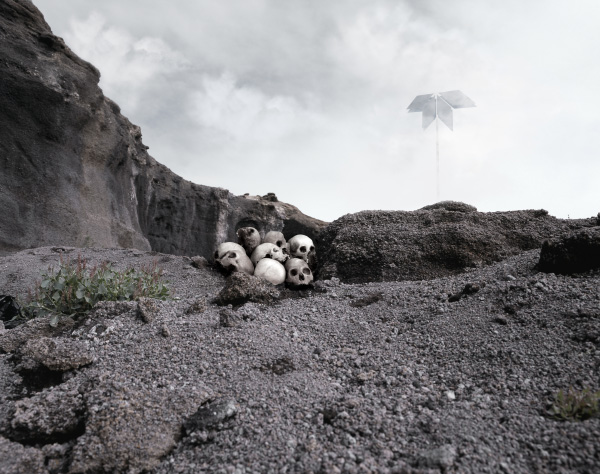 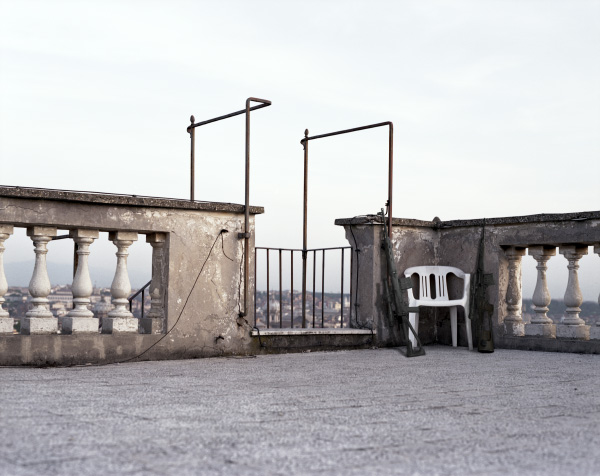 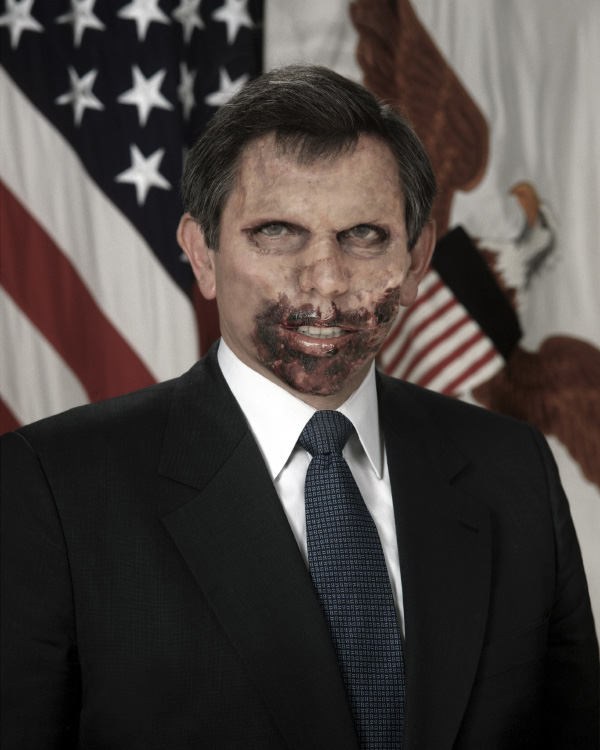 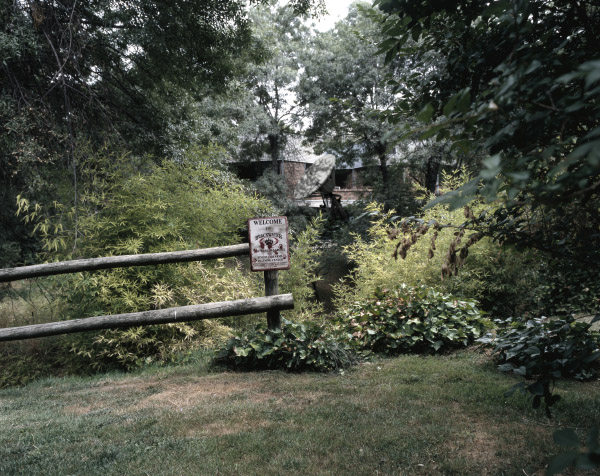 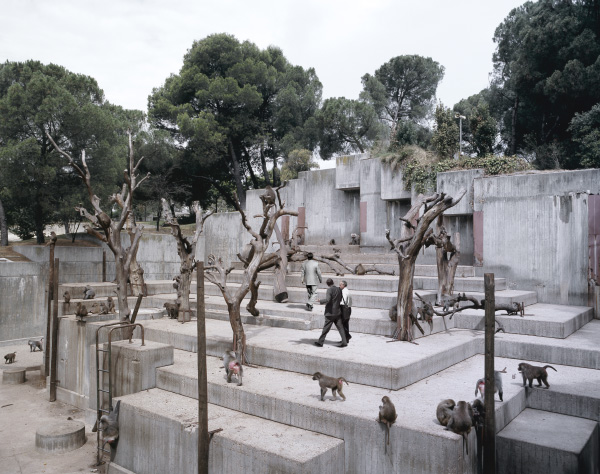 This work focuses on the so-called neocons and the way in which their presence in the American presidential administration on September 11, 2001 shaped events. Particularly close attention is given to the role played by a number of multinational corporations in a conflict which began under the name “Operation Enduring Freedom” and turned into a perfect market niche for multi-million dollar earnings.

The events that played out following that day and the catastrophic consequences they have had were also subjects of attention throughout the creative process.

Neoconservatism is an ideology that reflects the political objectives and values of the “new conservatives” in the United States. It is generally regarded as a political movement that came about as a reaction to liberalism and the ideas of the leftist counterculture of the 1960s. One particularly relevant figure was Leo Strauss, the German-born American political philosopher, who is known as one of the fathers of present-day neoconservatives as well as their most influential thinker.

Leo Strauss was a staunch believer in the effectiveness of manipulation in politics. For Strauss, lies held great potential and should be used so that the majority—in need of guidance—may follow the correct path.

Strauss envisioned a compact and uniform society held together by a universal force that allowed each individual to realize his or her personal ambitions. The collective movement, according to Strauss, would channel its energy toward the exterior.

These ideas were espoused by Strauss’s disciples and followers, leading to the creation of the Project for the New American Century (PNAC) in 1997.

PNAC is a highly controversial organization. Many people claim that the project advances the notion of total military and economic world dominance based on the idea that the 20th century was the “American Century,” and that this supremacy must continue into the 21st century.

The only way to achieve this domination was by scaring the public with the specter of a dark enemy whose mere existence posed a threat to the survival of the American nation, thereby making it possible to carry out their ambitious plans.

This was one of the goals of the neocons, and they were prepared to do whatever it took to attain it.

September 11, 2001 was the match that lit the fuse on the savagery that continues today. (text by Francisco Reina, 2009)