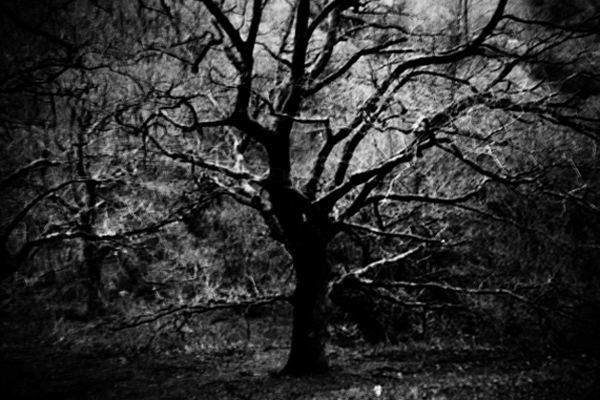 I was born in the Basque Country in 1978. This land has been inhabited since prehistoric times by the Basques. This continuous presence is explained by the context of the landscape, collected by the mountains and bathed by the Cantabric Sea, that has served as a shelter to a rooted culture and popular customs that are still alive in the 21st century. But not only the customs, the Basques also speak their original language, Euskara, whose origins are lost in history, becoming the only living remnant of European prehistory.

Here, nature, history and legend come together with unusual force and create a land of myths and magic that I explore through photography. A land where nature is praised in old rites learned from our ancestors.

These intangible concepts are the beginning point to create a visual imaginary which serves me to understand the society and the land I live in, positioning myself in my environment through photography: “Art for Human” (Jorge Oteiza). Trees, waves, animals and black skies build a symbolic world that I turn into a channel to reach the soul of the Basques, an old soul, the soul of the one who pursues its lost paradise.

Galerna is a tribute to the original identity of Land. 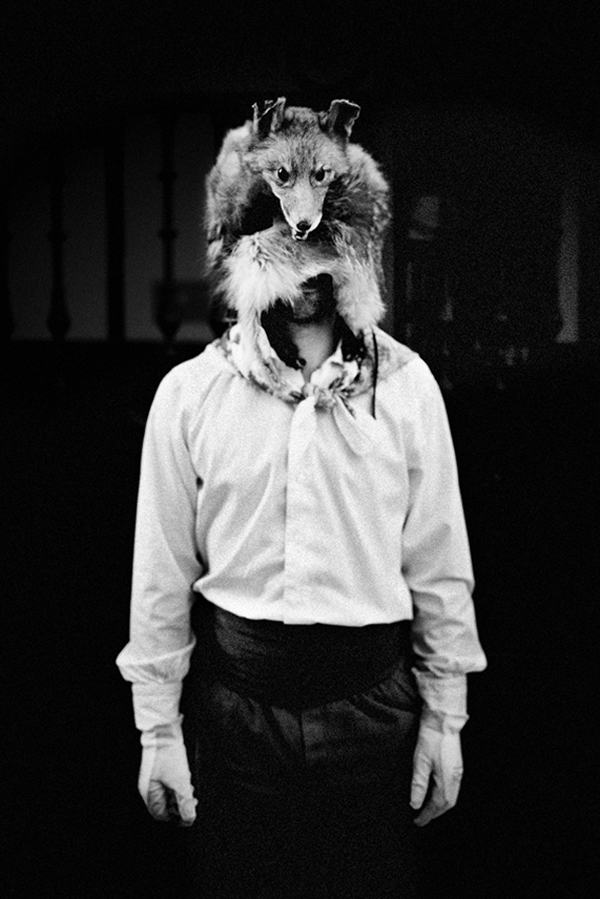 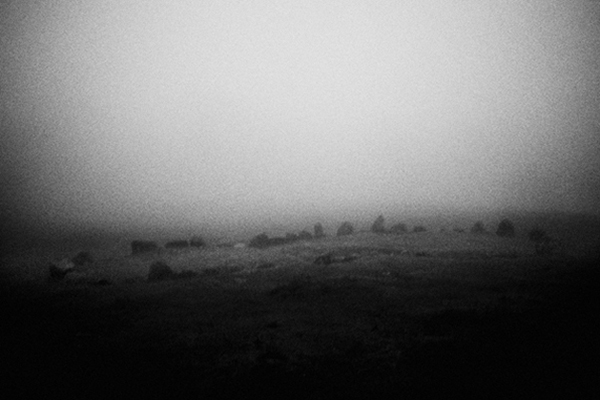 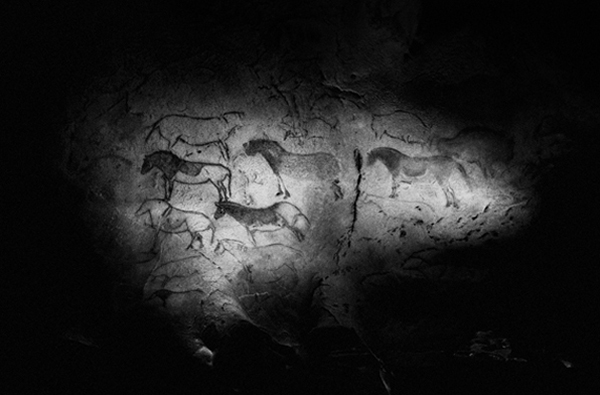 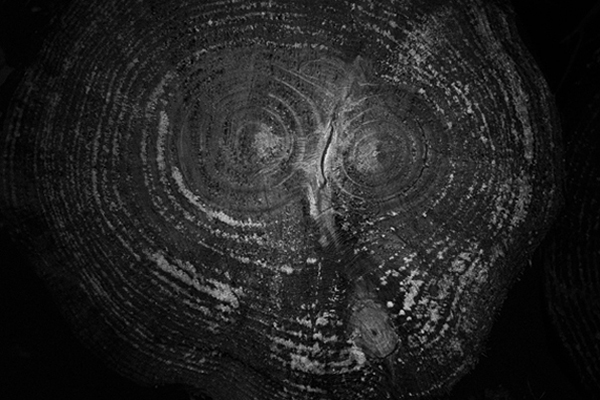 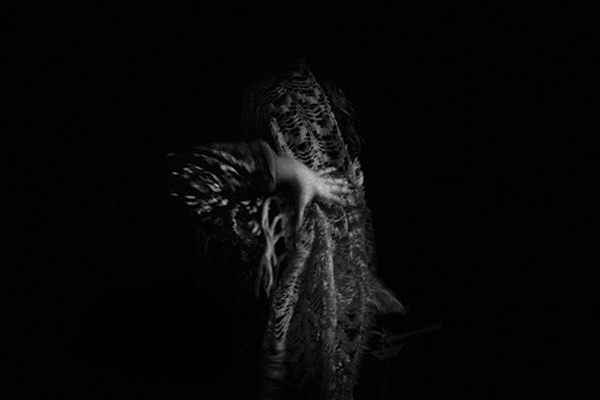 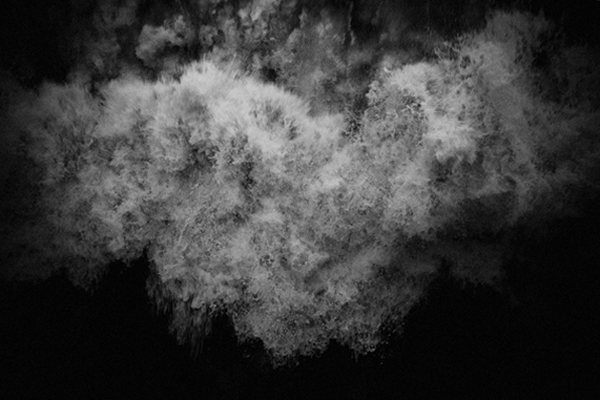 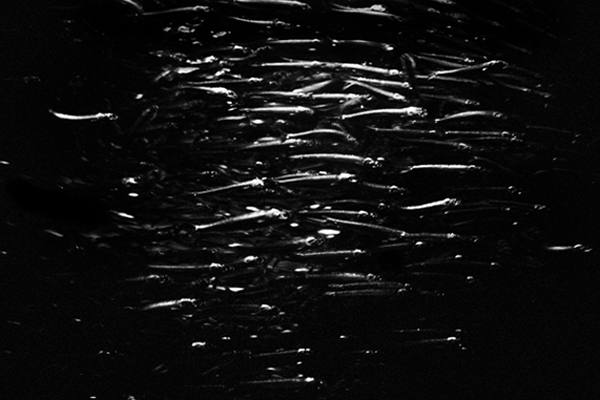 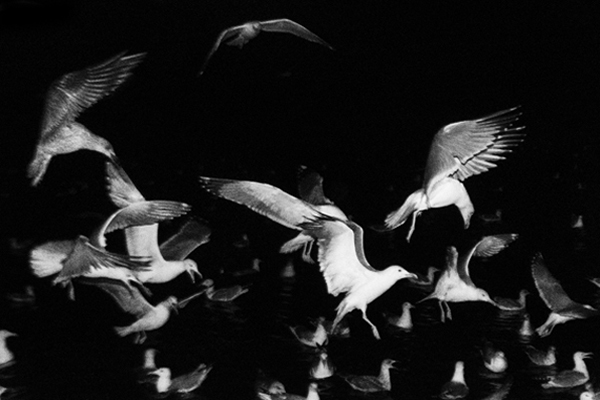 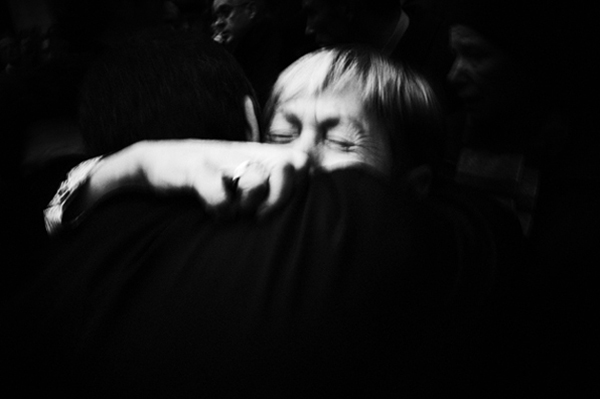 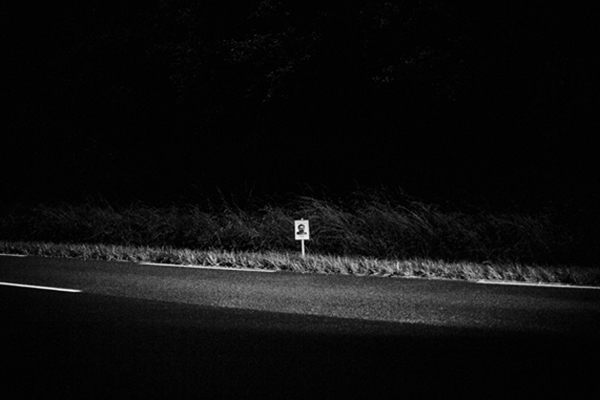 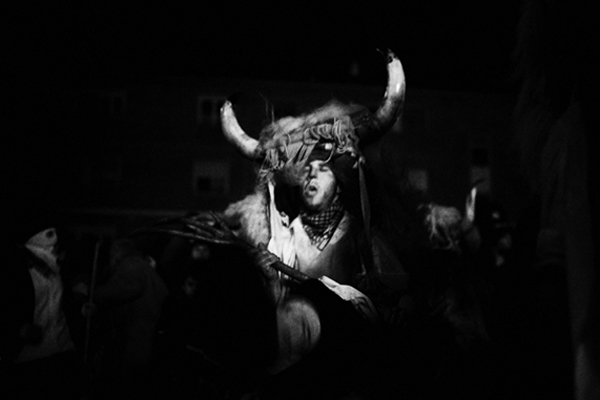 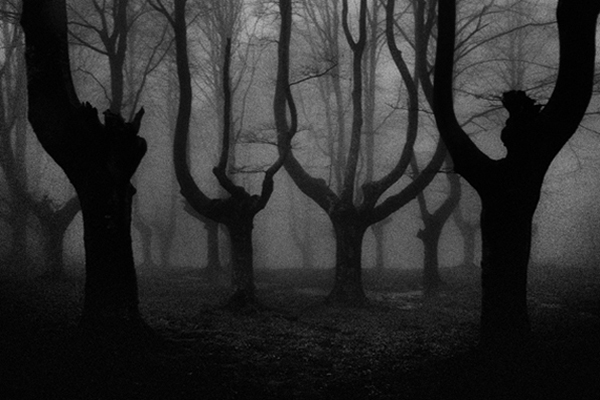 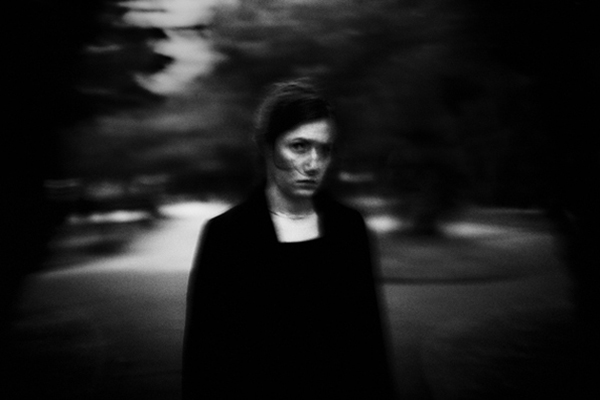 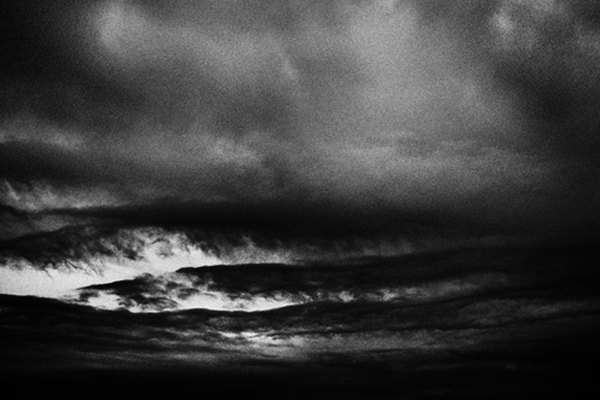 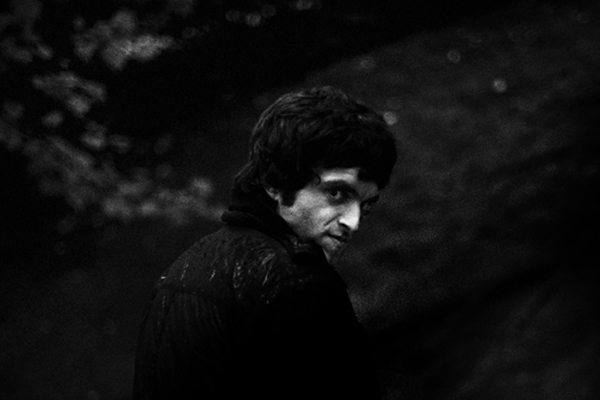 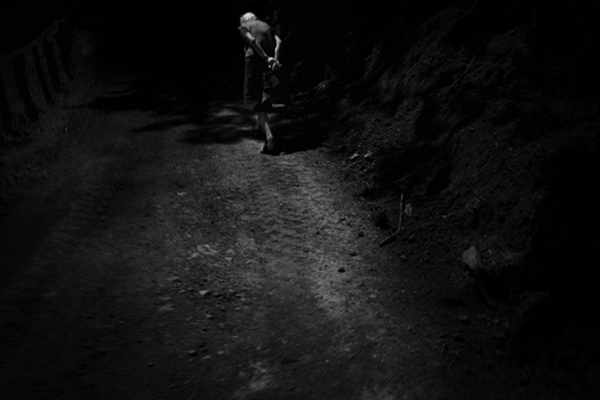 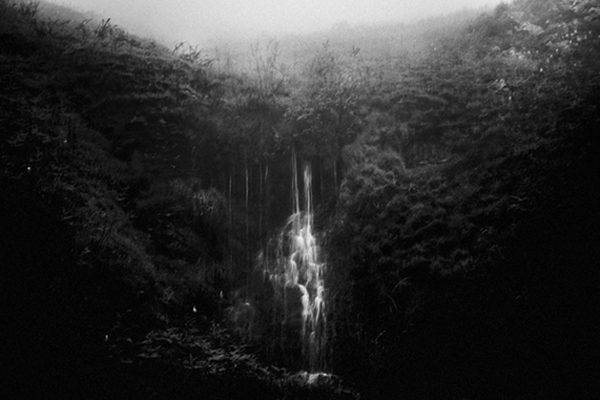 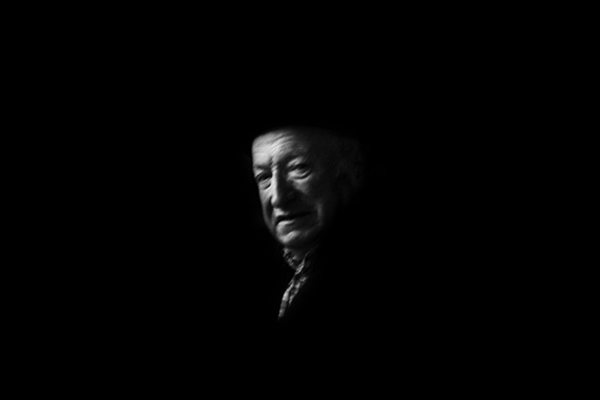 Jon Cazenave holds an B.A. in Economic Sciences from the University of Deusto. After working for 5 years in the finance world, he decided to move to Barcelona to study photography. Since 2007, he has been working on a long-term research project about his roots called Galerna. This work focuses the atention on the idiosyncrasy and aesthetics of the Basque Country with an anthropological perspective, using the sign and symbol in close relation to the contemporary creation.