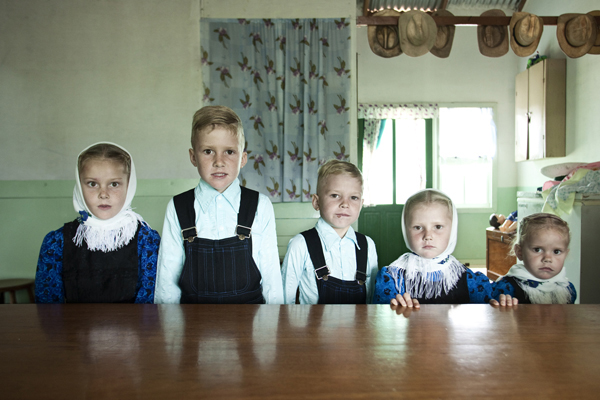 They arrived in Bolivia during the fifties, coming from Canada, Mexico or Belize, where their lifestyle was being threatened. In Canada the young people wasn’t taking the right path, and then the government banned their education system. That was enough for leaving the country, and so a group of them went to Bolivia invited by the government with the promise of land and religious freedom. Nowadays, there are more than fifty thousand Mennonites, or Menonos, as they are called here, although the exact number is difficult to know as many of them are living unregistered or with foreign passports. They still live as their ancestors did on the S.XVI in Germany, without cars, electricity, telephone, and extremely isolated from the local community.

“Evo doesn’t like us”, they complain referring to the president Morales. And, unfortunately for them, the government is now increasing environmental control that prevents them from cutting the forest. The colonies are not sure how to deal with the growing ‘influence of the locals’, which means easier access to alcohol, music and cars. Some will eventually decide to leave the colony for a new and more isolated one, where the forest is yet to be cut, and Bolivian towns are tens of dusty kilometers away. But still Mennonites will always be a considered a source of income for Bolivians, and they know this. Sometimes they have to go to the city, but they don’t drive, they have cattle but no way to sell it. So no matter where they settle again, soon taxi drivers will start driving around, cattle buyers will pass with their trucks, and just a while after a little shop will be placed right at the entrance of the colony. New countries in which to settle are difficult to find, and so is new land in Bolivia, so the feeling of ‘getting to the end’ of a period is felt all around the community. 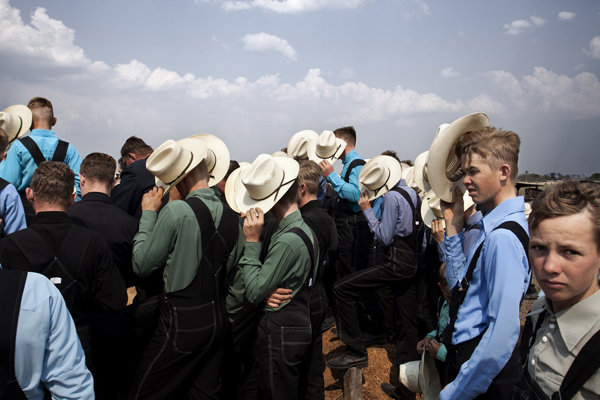 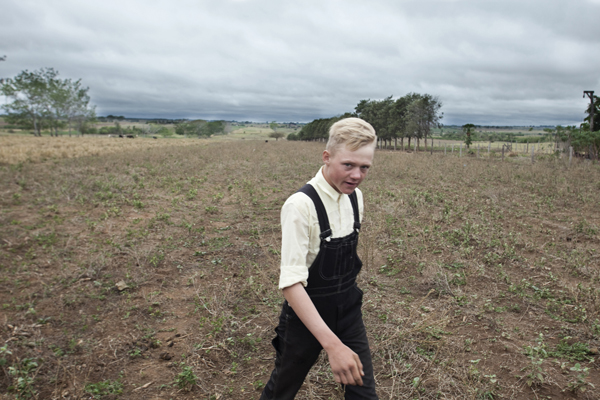 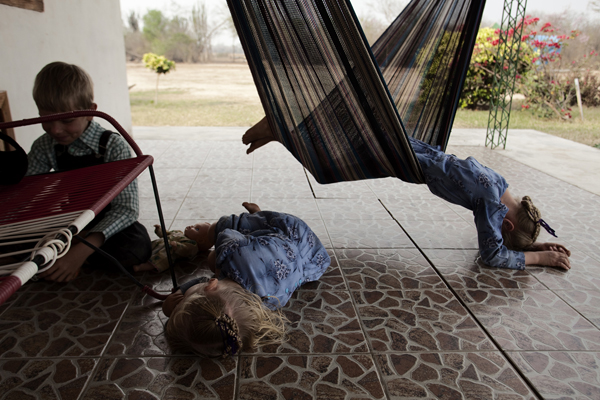 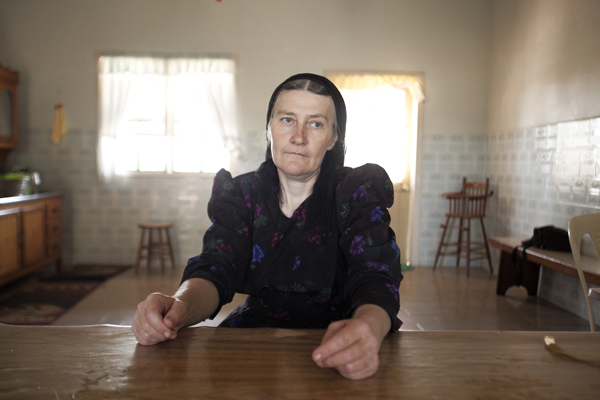 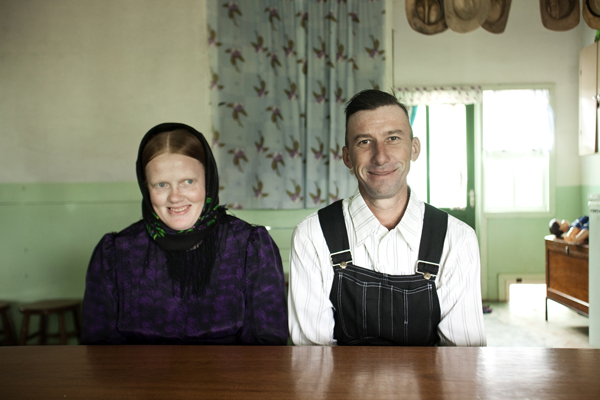 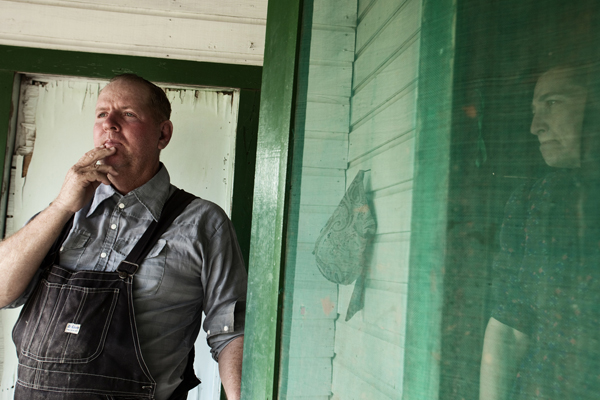 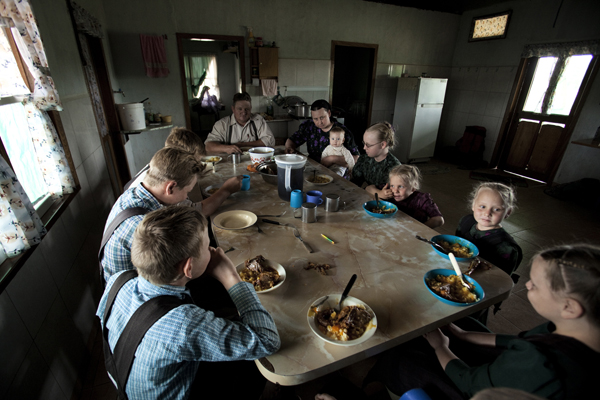 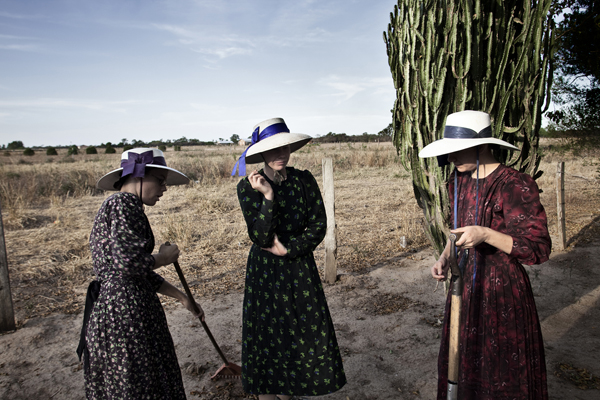 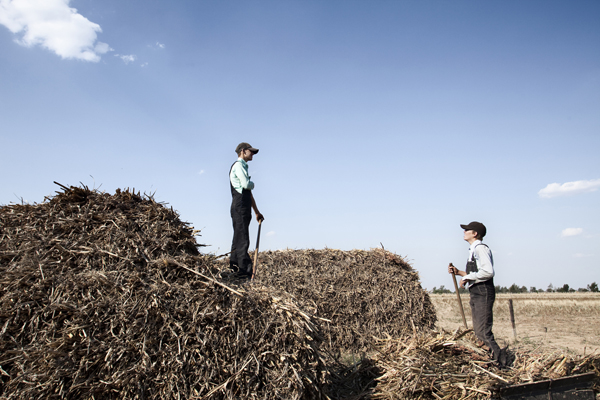 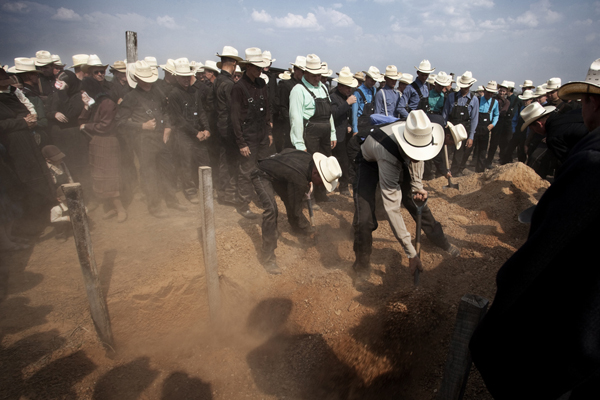 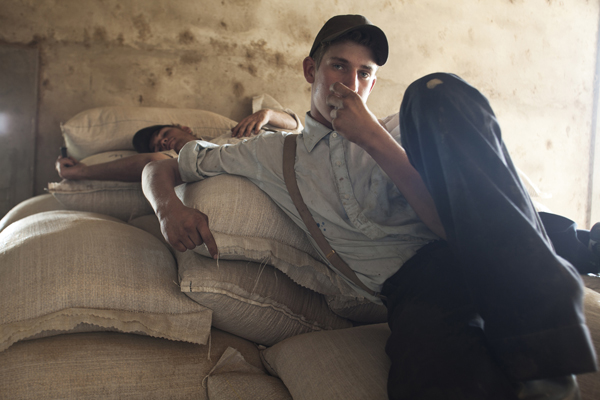 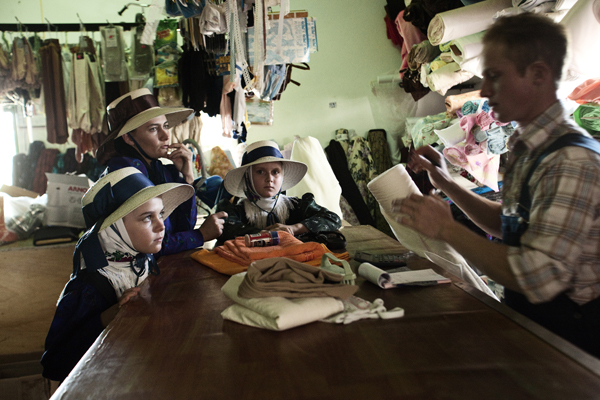 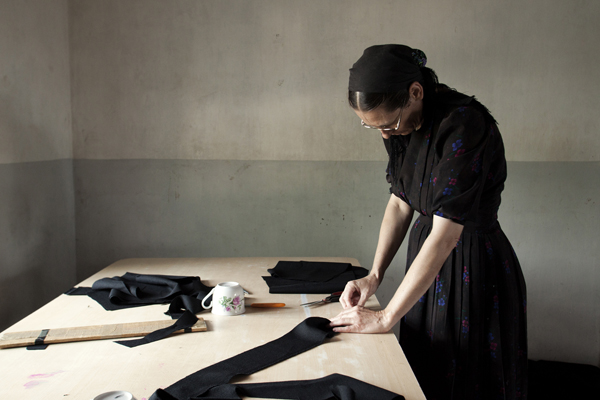 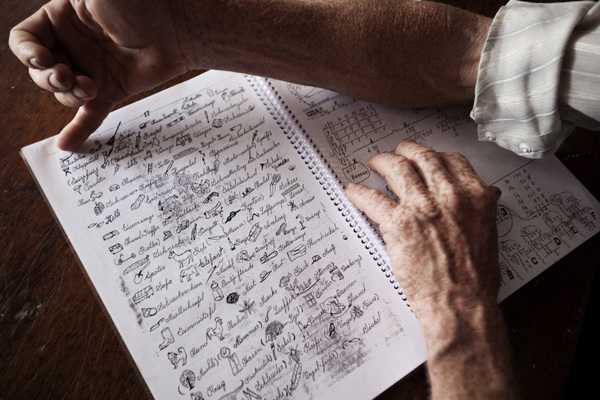 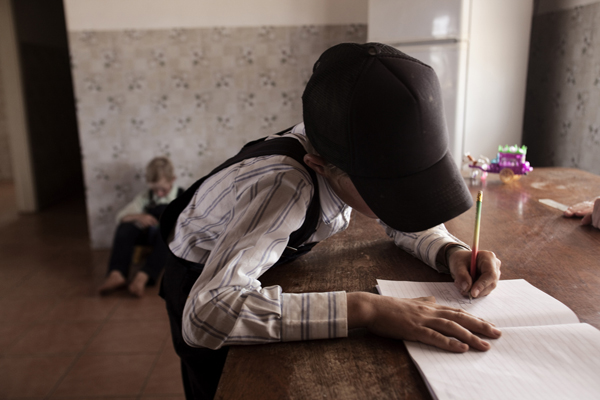 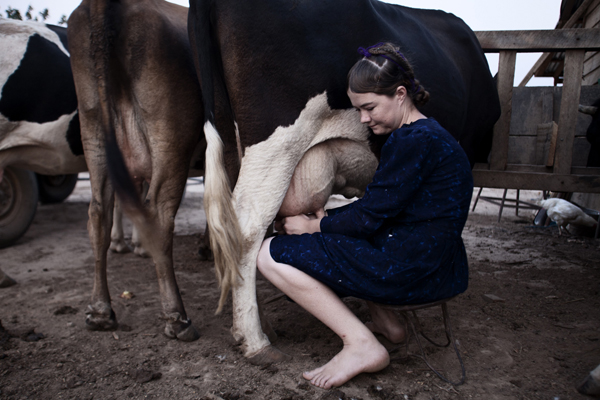 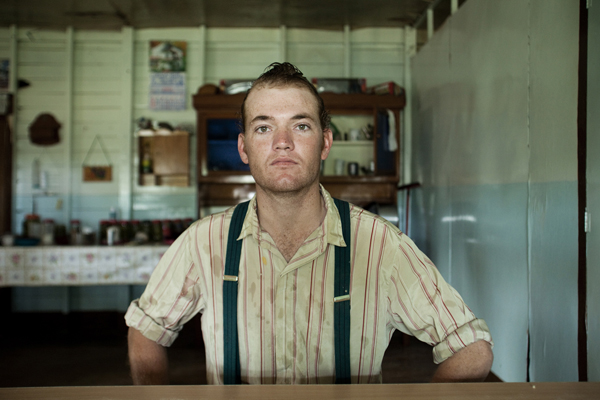 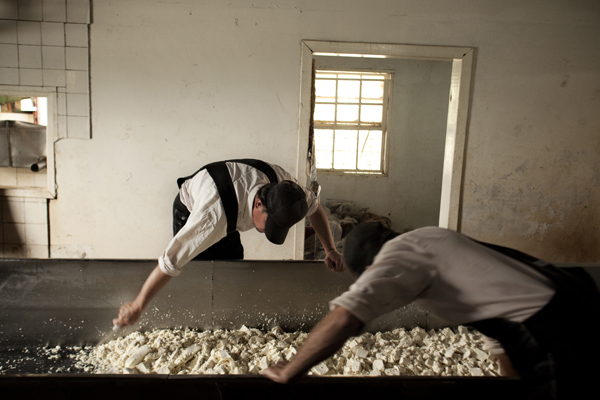 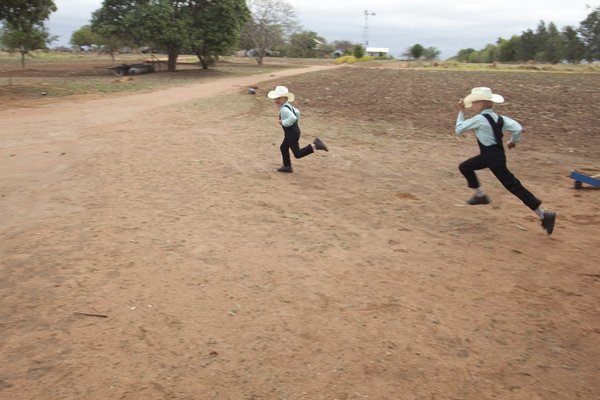 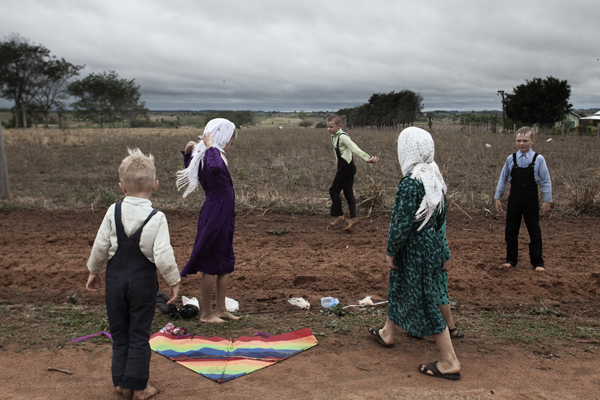 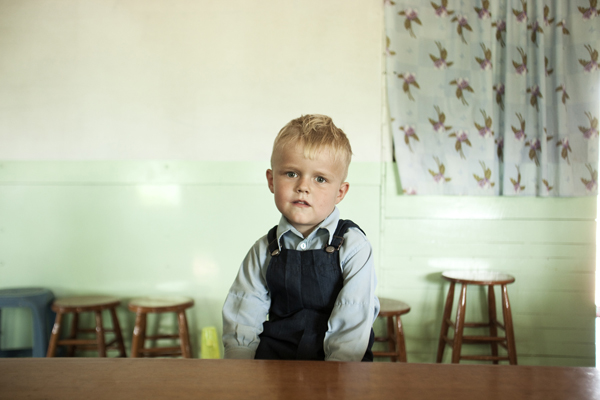 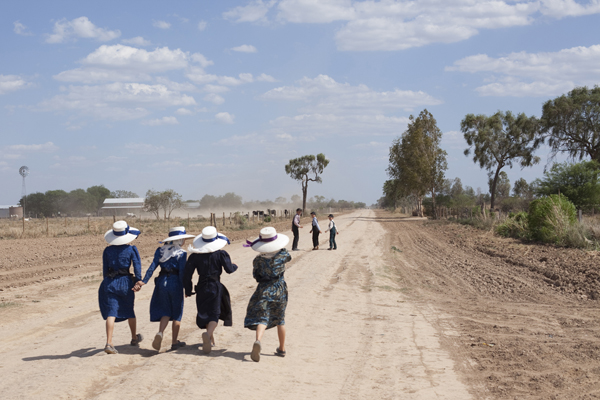 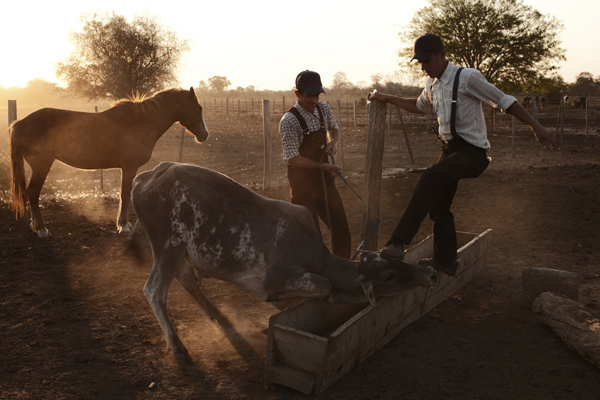 Jordi Ruiz Cirera is an award winning documentary photographer from Barcelona. He holds a degree in Design, and an MA in Photojournalism and Documentary Photography from the London College of Communication. Currently based in Mexico, he combines personal long-term projects with editorial, NGO and corporate assignments for a broad range of international clients. He is a regular contributor of media such as the NY Times, the Sunday Times Magazine or the Guardian.

In the last years he has been the recipent of global awards including winner of the Taylor-Wessing Photographic Portrait Prize at the National Portrait Gallery in London, the Magnum Emergency Fund Grant, the DB Award for Photography, Magnum 30 under 30, AOP Student Photographer of the Year, POYi, Lucie Awards or the Magenta Flash Forward.