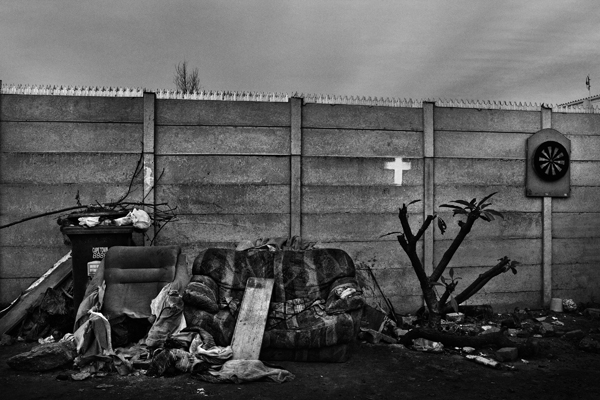 This is a story about Die Veld and in particular about four individuals and their families: Bridget, Vessel, Jack and Shantel.

Die Veld is an informal settlement, located in a hidden corner of Cape Town, South Africa. It is home to a handful of impoverished families, predominantly white, who live in 14 crowded shacks. Most of its inhabitants are unemployed. When one manages to get a job, it is usually temporary and in precarious working conditions.

Most children living in Die Veld do not attend school. Arguments between the men and their partners are common, mainly due to alcohol and other drugs such as tik (methamphetamine).The settlement has no electricity and only one water point. There are three mobile toilets, of which sanitary conditions leave much to be desired, as they are emptied only once a week.

Although many of the inhabitants of Die Veld don’t like black people, most do not blame the ANC government for their situation but rather themselves and their past. Since 2008 the provincial government tried to evict the community of Die Veld in a long process that has taken them to the High Court of South Africa. 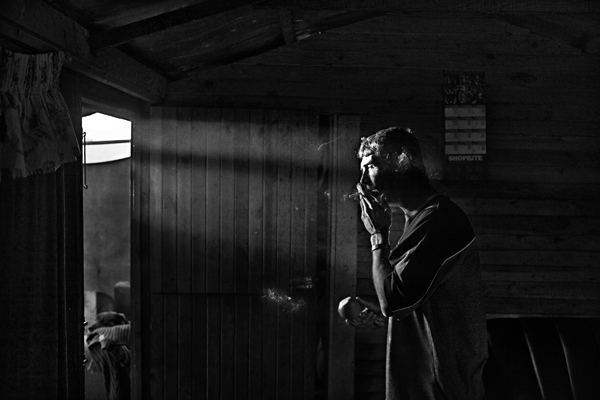 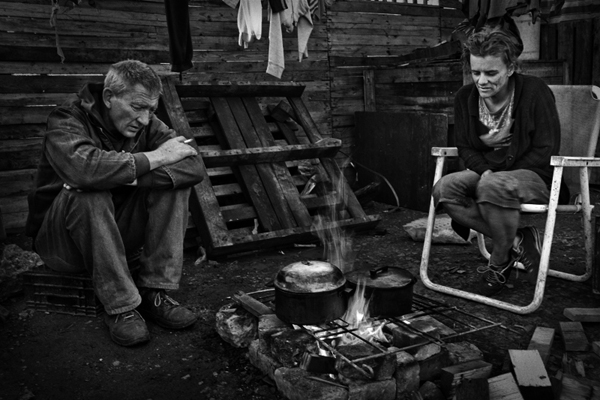 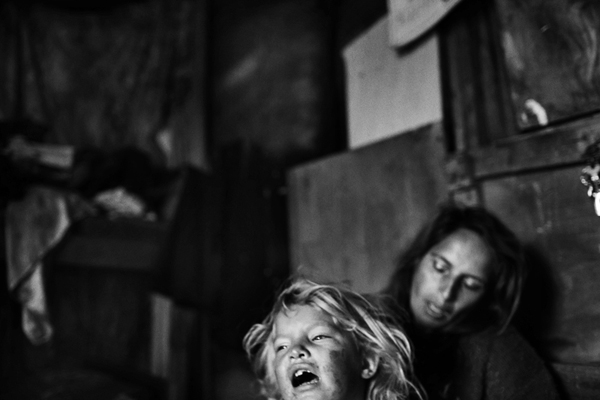 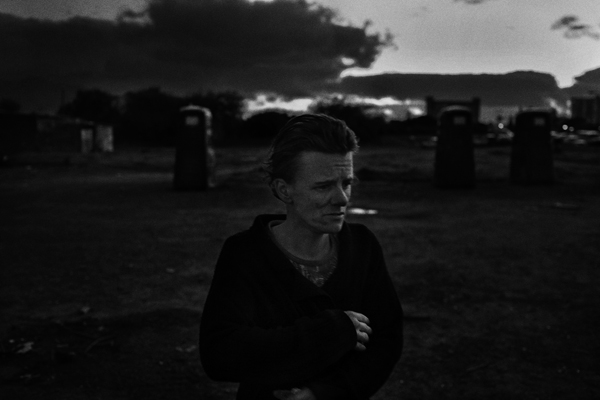 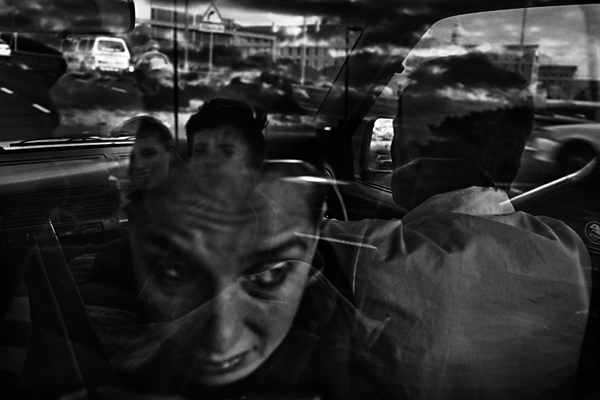 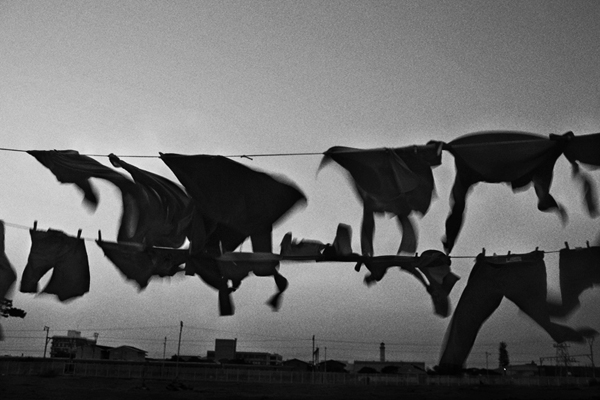 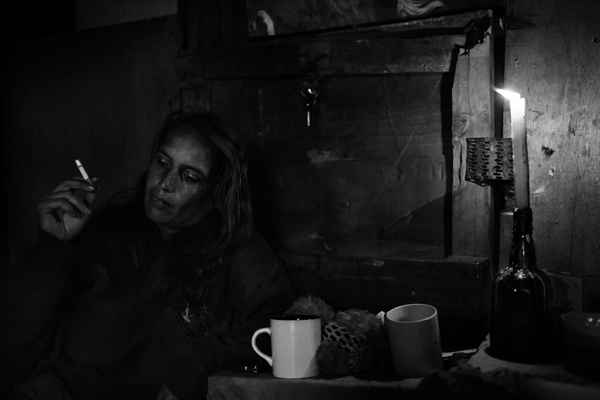 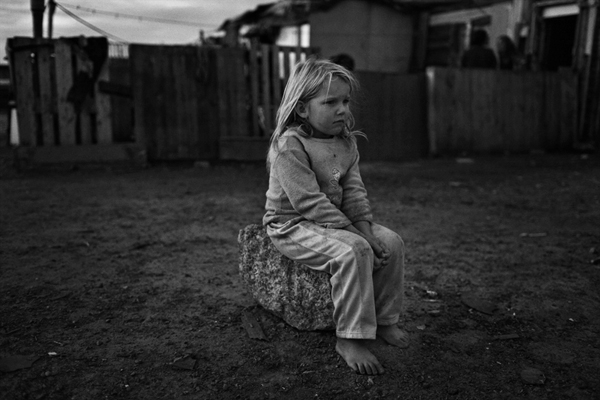 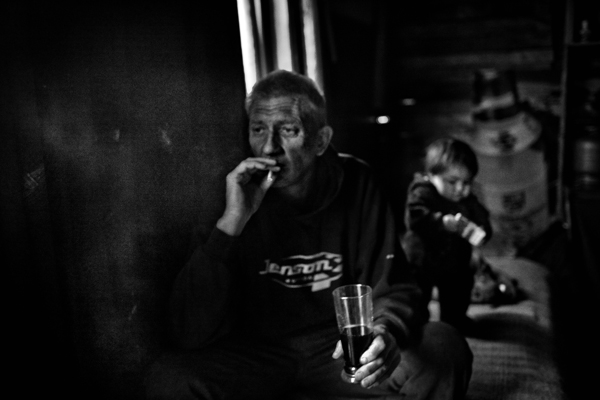 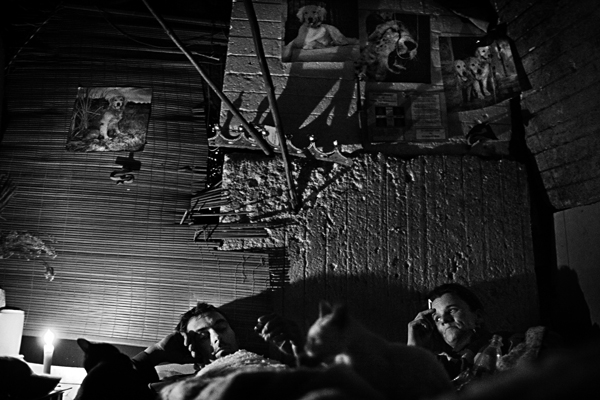 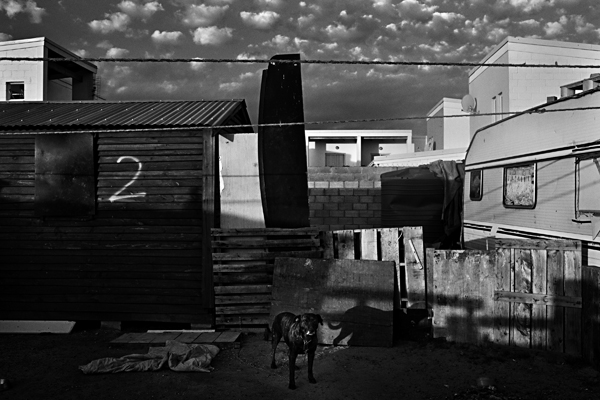 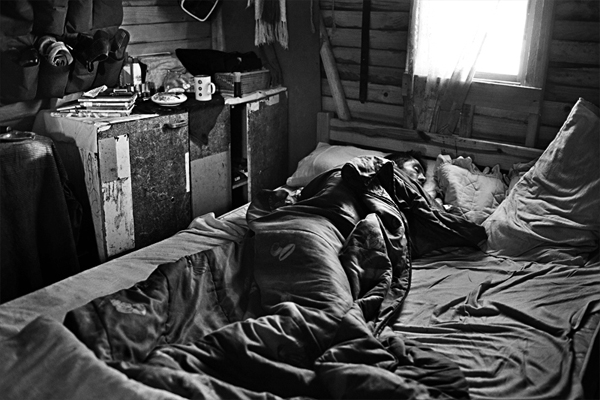 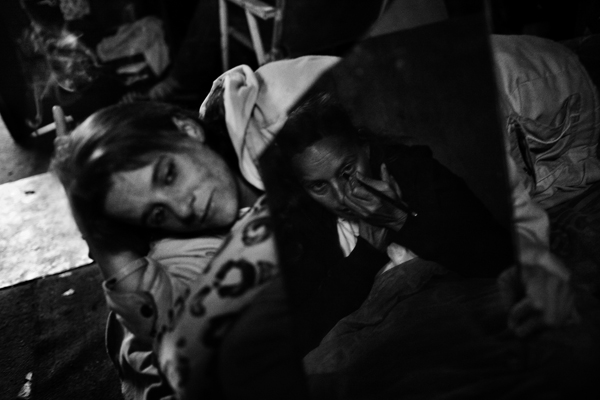 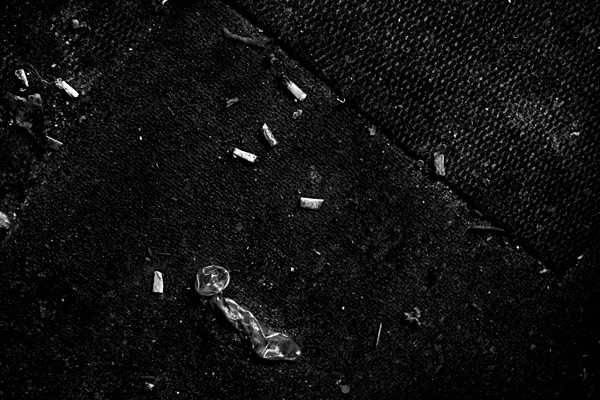 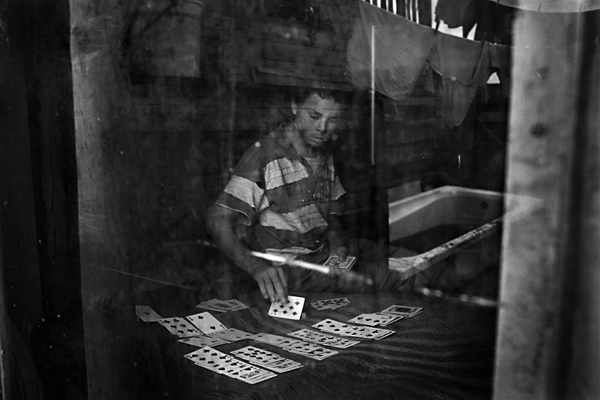 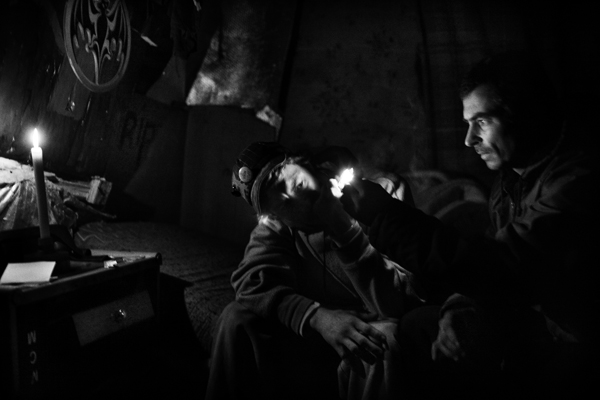 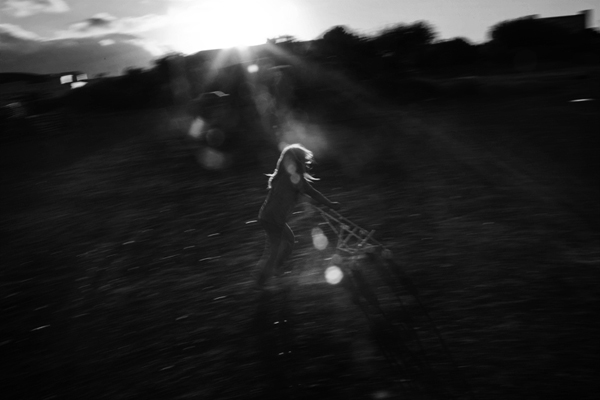 José Cendón studied economic science, journalism, and cinema before turning to a profession in journalism. His work has appeared in major publications, including The Atlantic Magazine, Time Magazine, Newsweek, The New York Times, Stern, Internazionale, Leica World Magazine and others.

He is now based in Spain before heading to a new destination, combining photo assignments and video for different clients.