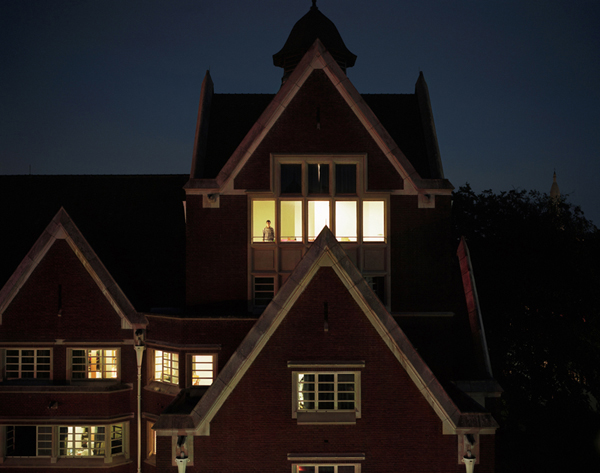 Juan Carlos Martínez – 1978, Badajoz “University neighbours” takes place in a particular university setting where I lived during spring time in 2009. I was fascinated by the architecture and also by young people from all over the world, who were enjoying one of the most relevant experiences in their lives.

In the late afternoon I used to go for a walk, just looking for interesting spots to take pictures. I could not stop watching through the windows as I walked around the campus. The light and the darkness made it very attractive, as well as the fact that there were always something happening inside.

I became interested in the students who occupied the ground level units. In accordance with the limits of privacy in public spaces, I could see the interior of their residences through the window without their permission. Validated by the good excuse of being living there, I asked them directly in the quietness of the night if it was possible that they could look at me, so I could photograph them. Those moments of unexpected meetings were the most exciting and interesting part of this project.

At the same time, my aim in this work was to draw parallels with fleeting images found on the Internet. These windows, that become screens at sun down, connect us to unknown situations that are charged with spontaneity. In this encounter, we become fascinated with strange and disturbing sensations of platonic abandonment. 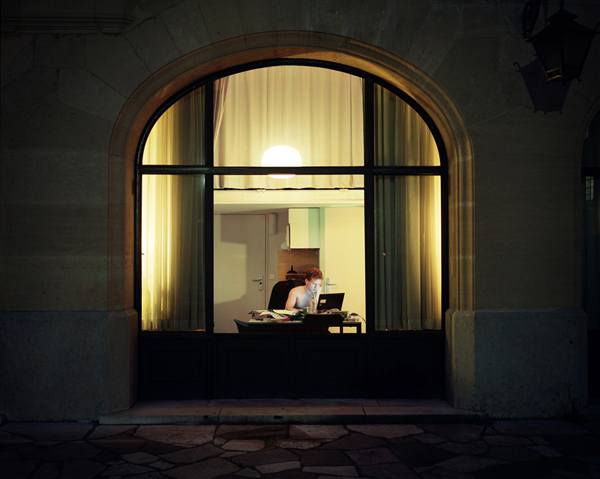 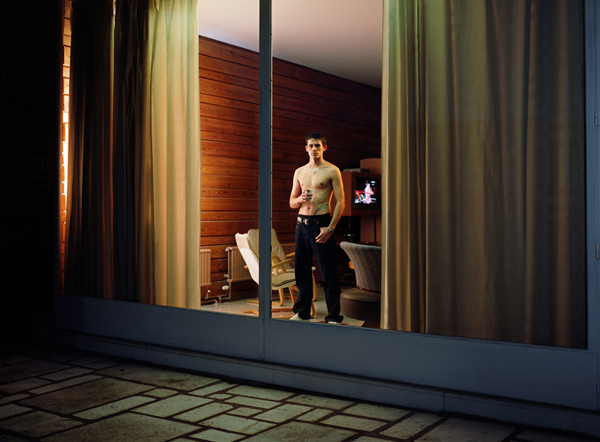 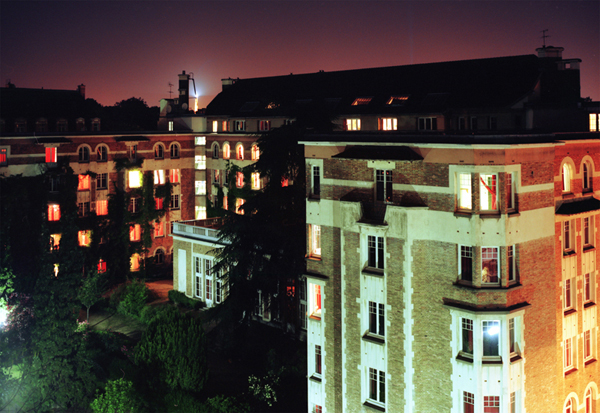 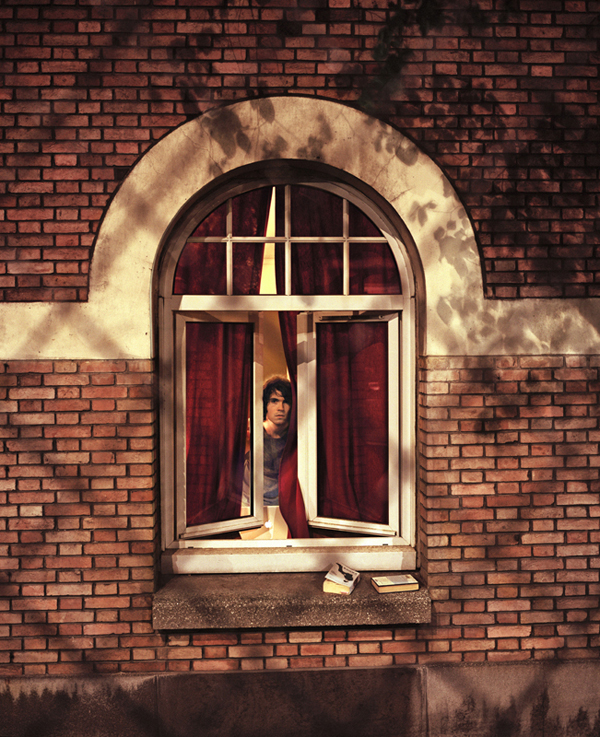 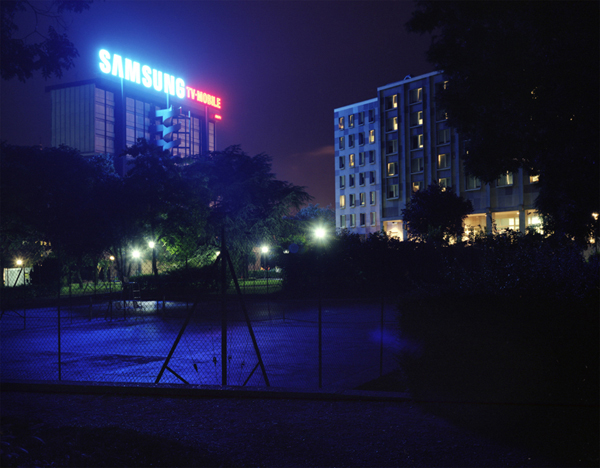 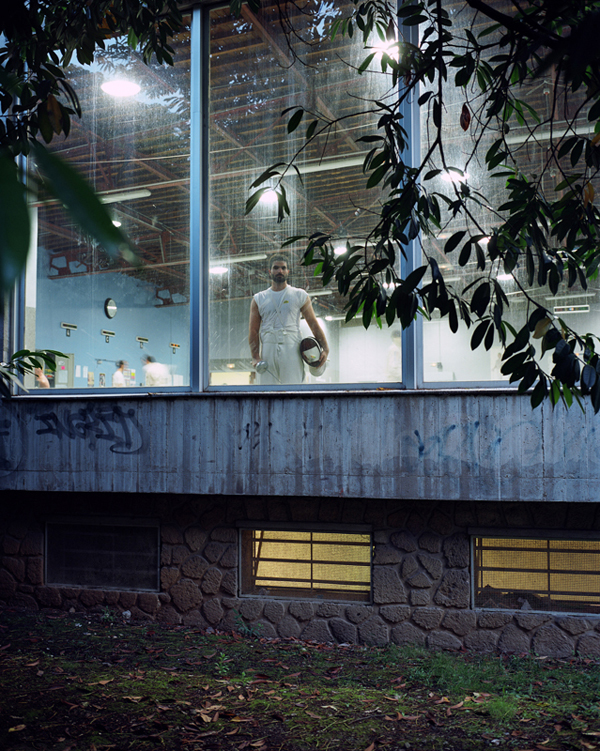 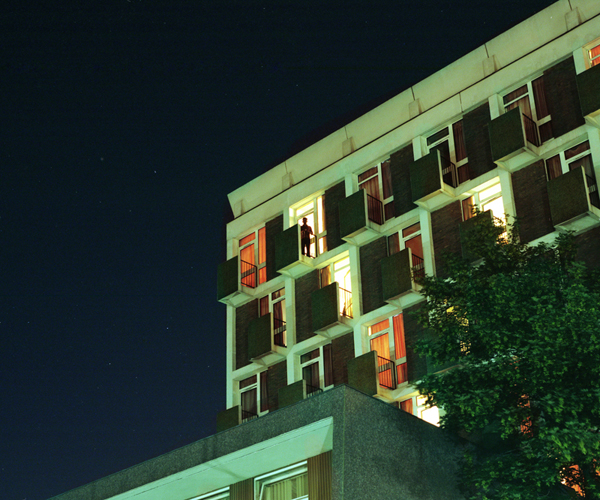 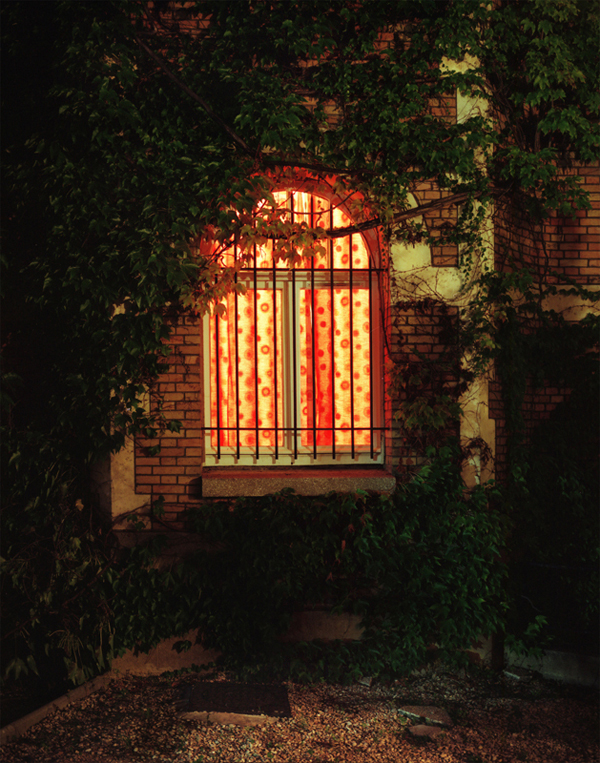 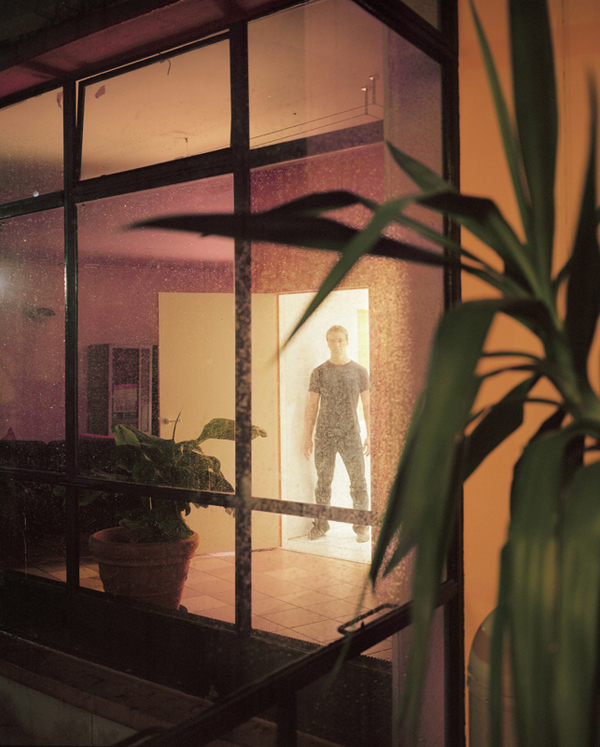 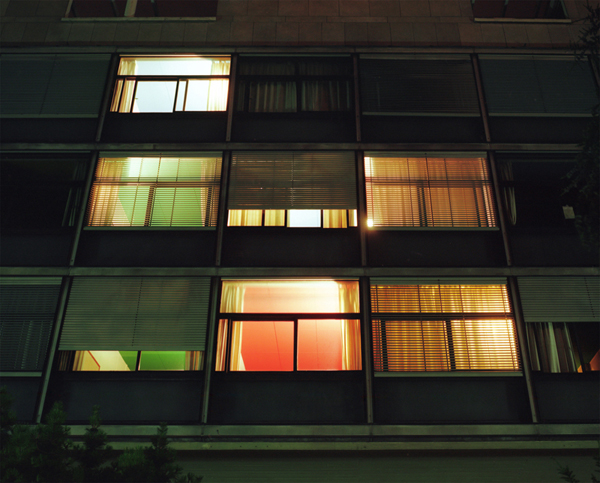 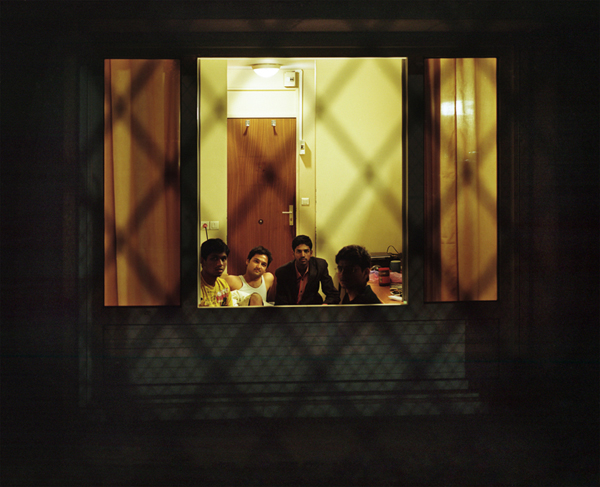 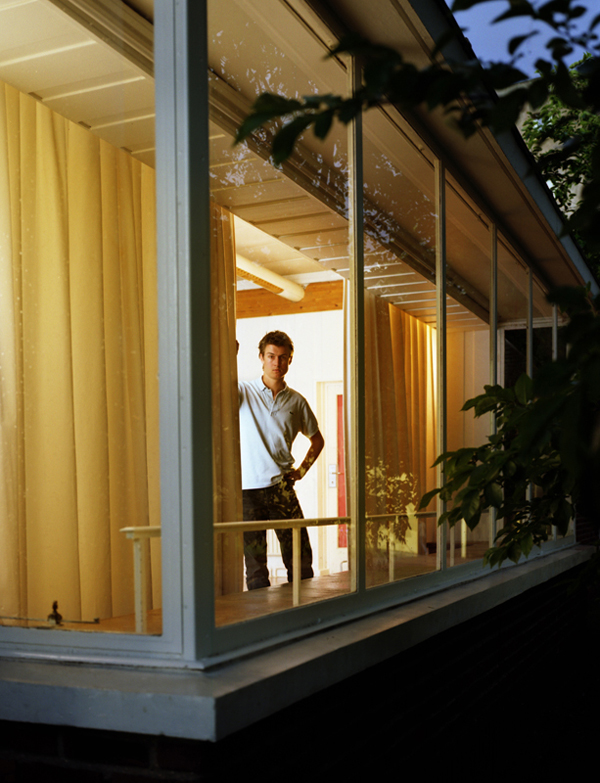 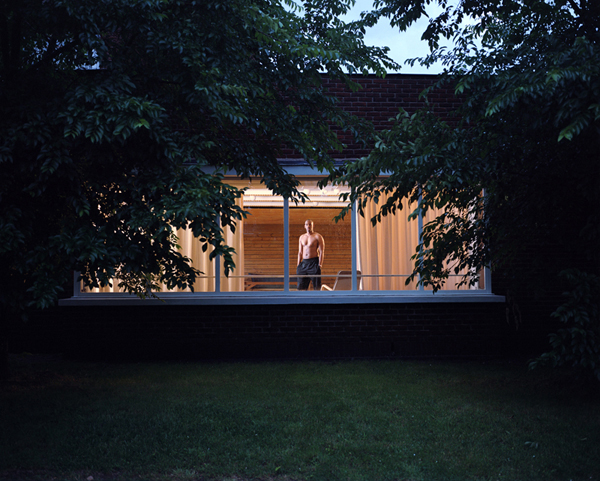 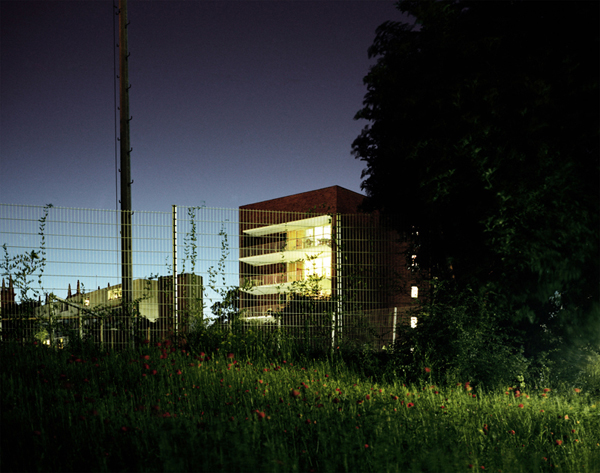