Juan del Junco – Jerez de la frontera (Cádiz), 1974 If in the preceding series the artist had worked as a researcher who carefully scrutinizes the environment for clues from which to create stories (El naturalista y lo habitado: trazas, huellas y el artificio del artista), in the current series he focuses exclusively on the systematic classifications according to the precepts of taxonomy. In the first case he followed the principles of a rigorous field work, in the latter he catalogues already inventoried materials.

Both processes, one prior to the other, require an accurate method ruled by procedural guidelines. And it is in this margin that determines one criterion or another, in that gap that implies human intervention, that del Junco develops his own strategy to subvert the methodological principles of science into artistic substance, transforming neutrality and an aseptic methodology into subjectivity and emotion. Thus, the alleged severity of these patterns, systematically structured to establish knowledge and disciplines, far from orienting towards the achievement of universal certainties, lead us to the artist’s biography and to the personal experience that he accumulates. 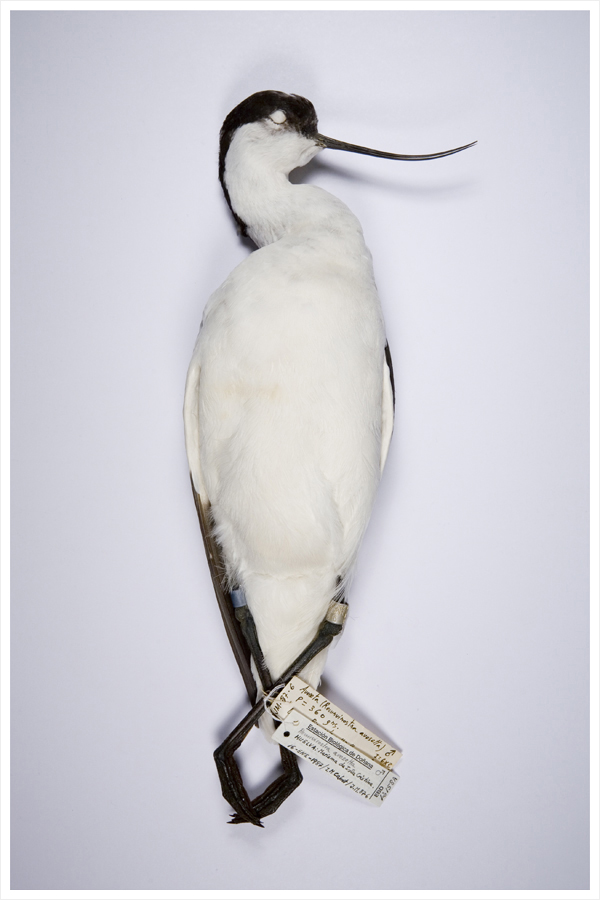 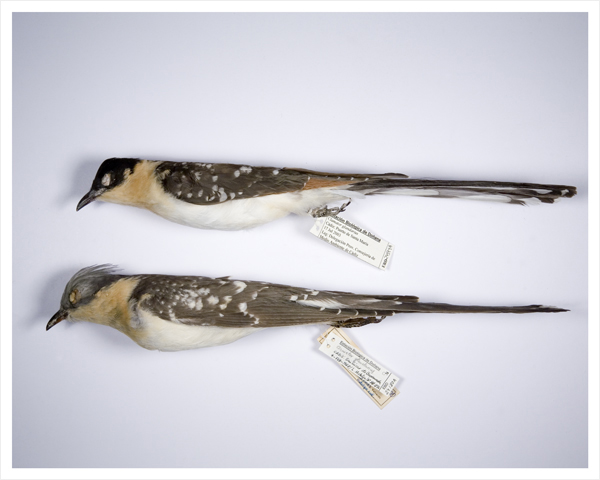 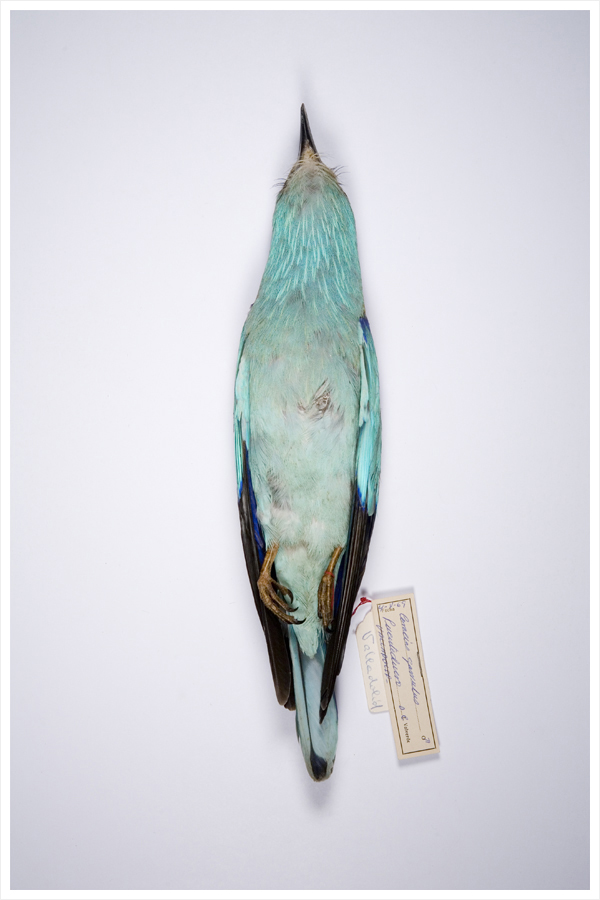 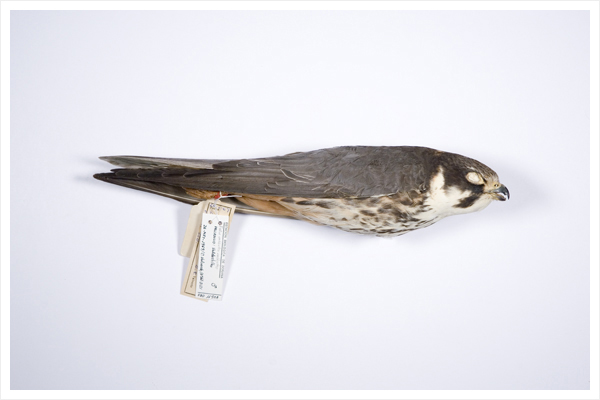 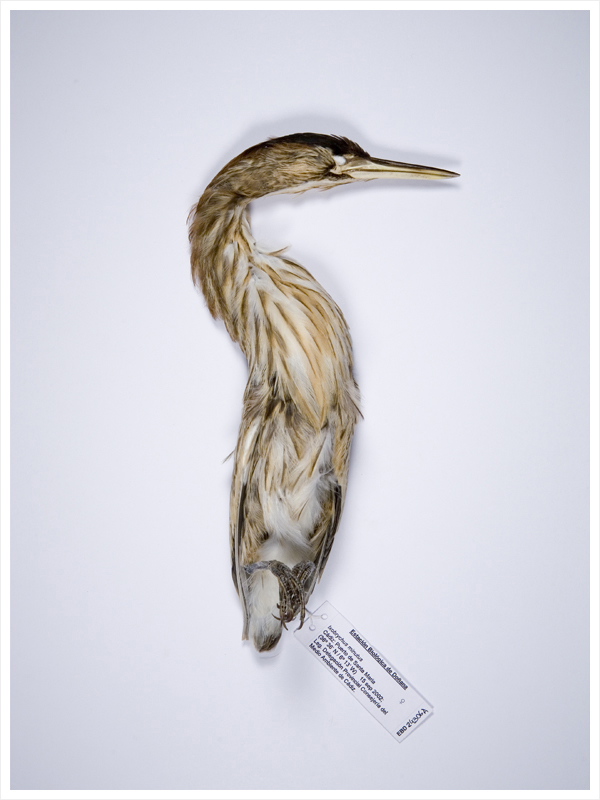 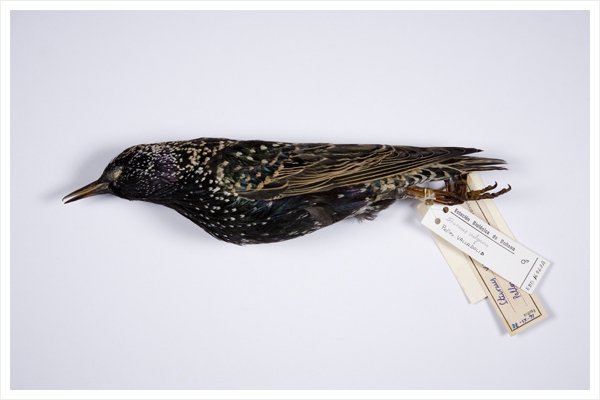 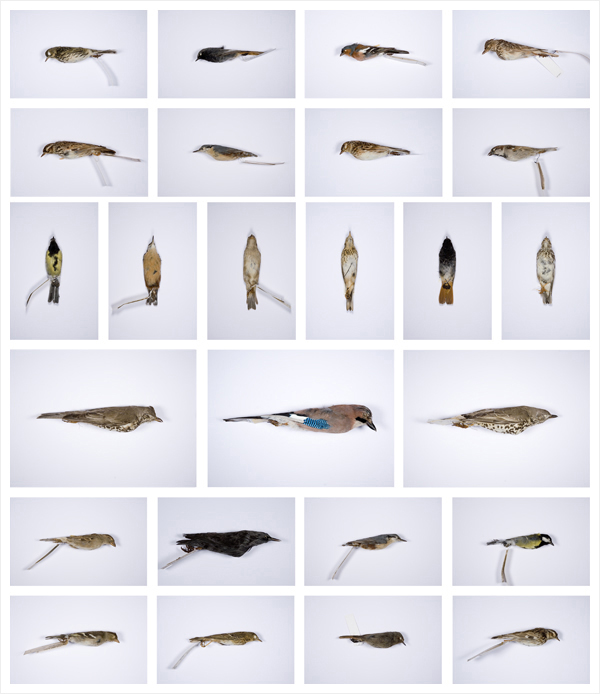 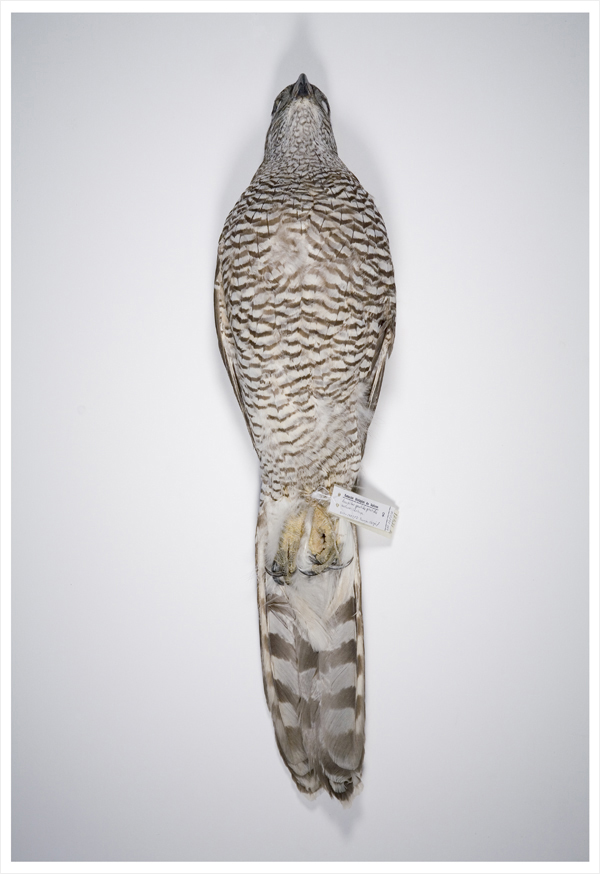 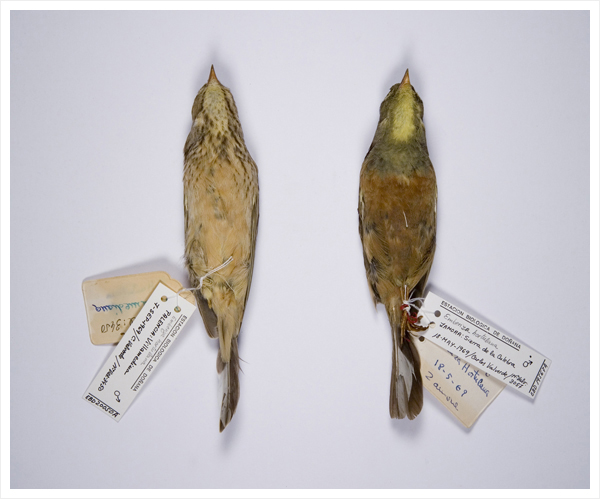 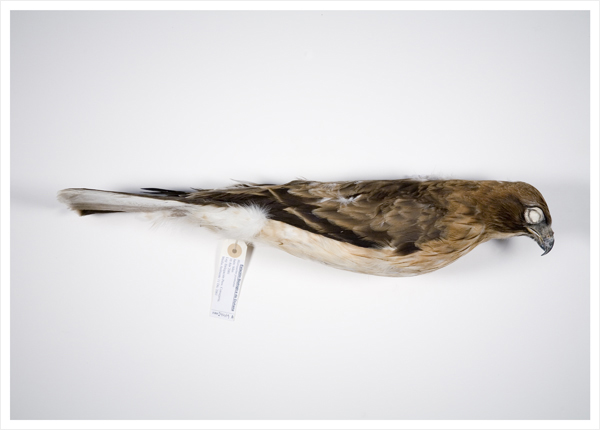 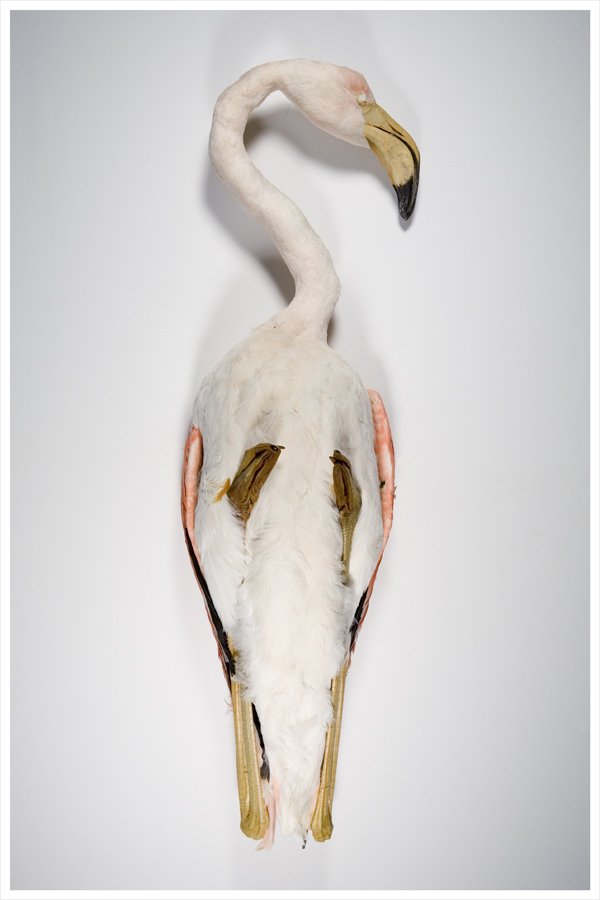 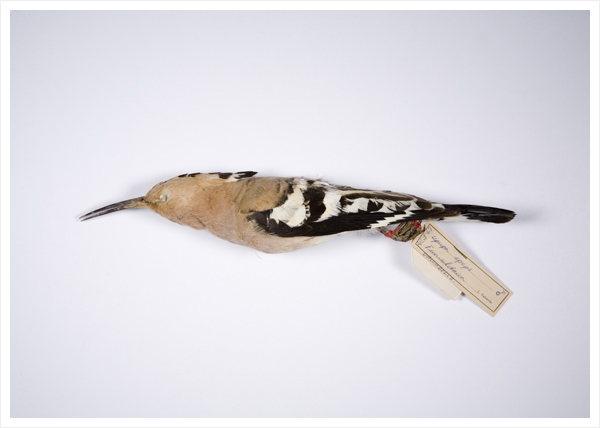 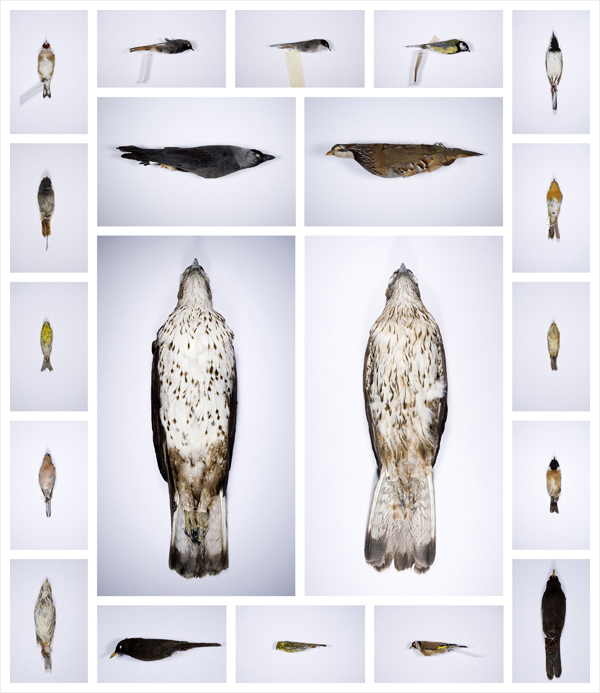 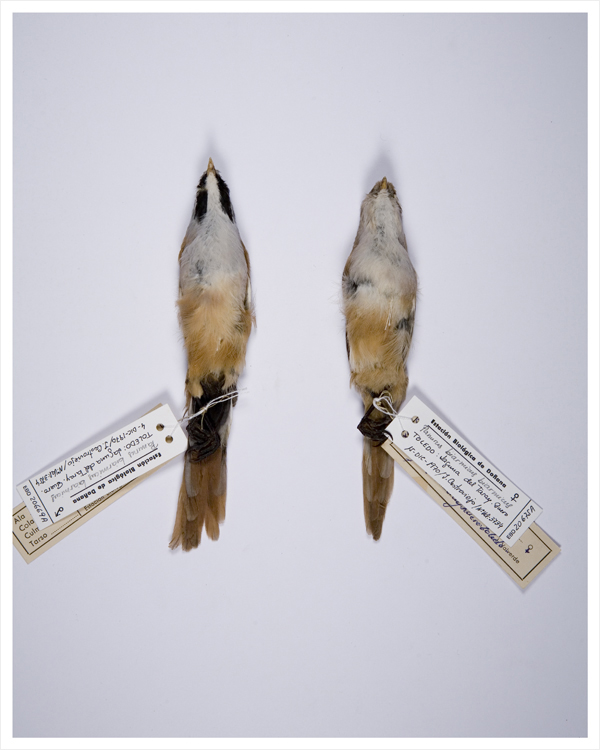 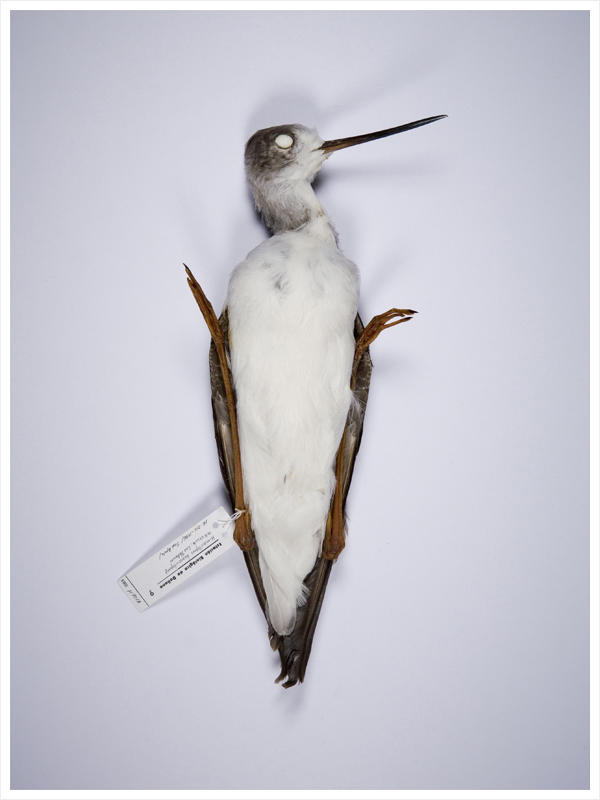 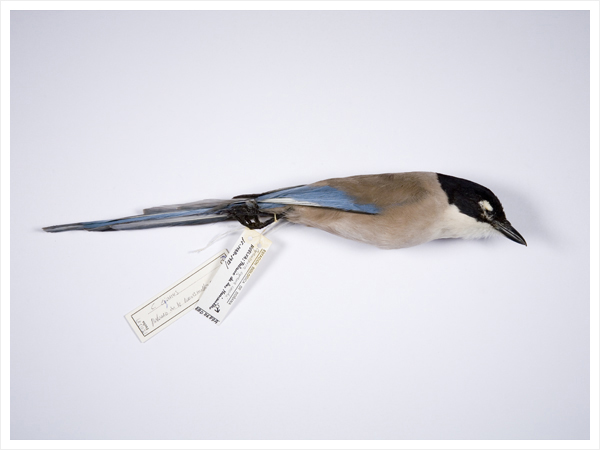 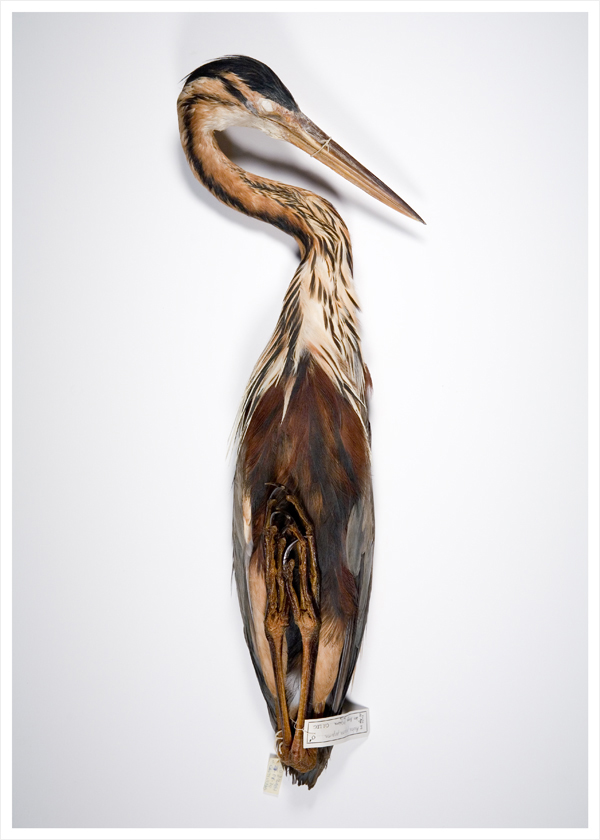 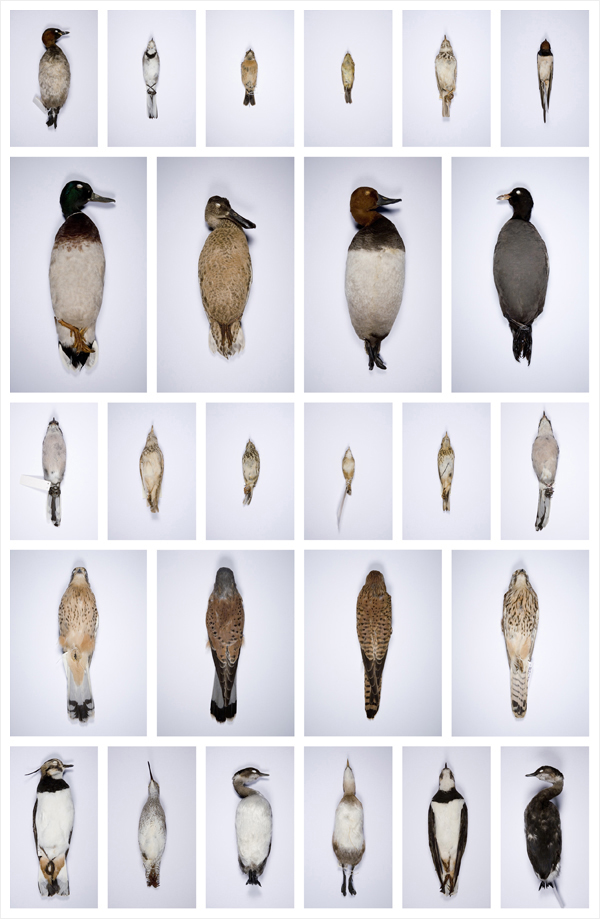 “The absence of life is thus background and at the same time consequence of this project: a fact that cannot be ignored. What we see in the pictures looks like a life form prepared to deal with its own environment, but what we’ve managed to preserve of it –its dissected body, its representation are just a few fixed features. This remaining reflection seems to assure the organism, paradoxically, an infinite duration. Now that its qualities do not determine its destiny any more, they only subsist as information. They have become language”, reflects J. M. Pereñíguez about the subject, highlighting the value of the sign of these semantic units that are represented as birds; as minimal entities, with endless syntactic possibilities, which can be combined according to a predetermined thesis.

He continues emphasizing the use of the grid as formal tool and in the taxonomic classification as a faithful representation, thereby examining in greater detail the artifice of the artist which implies his particular appropriation of the scientific method. Some of these artworks, where images have been placed as a mosaic in rows or bands, seem small religious altarpieces that convey a contemplative feeling. The silence that surrounds them, their clarity or iconographic analogy, remind us of the many altars we know, a very characteristic art form of the Iberian Peninsula that not only conveys a didactic teaching, but also contains specific keys to the identity of the place where they are located or the parishioners who have commissioned them.