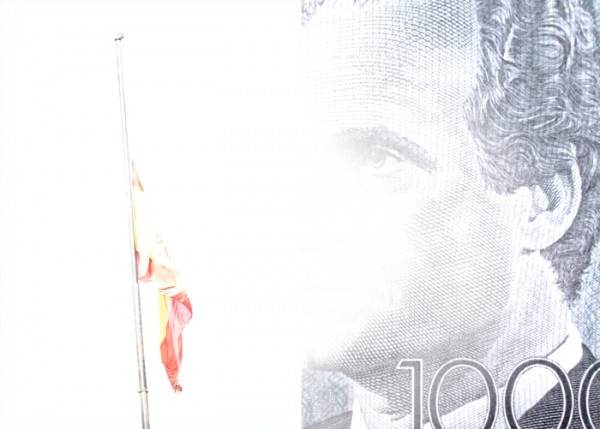 In that big circus that politics is, photography and censorship are allied to each other in order to manipulate people through the false use of image as a document, using large mass media to subtly but constantly mask those aspects that do not respond to the claims of the parties, blurring and distorting reality.

However, by focusing on a different way on politics and its leaders, trying to use the camera in decomposition, it is also possible to make photography censor censorship and then, negative against negative, offer something positive, some new perspectives on politicians and their superficial status, revealing how the state they defend so hardly vanishes by their actions, their images and all the paraphernalia that surrounds the ivory tower in which they believe they live in. 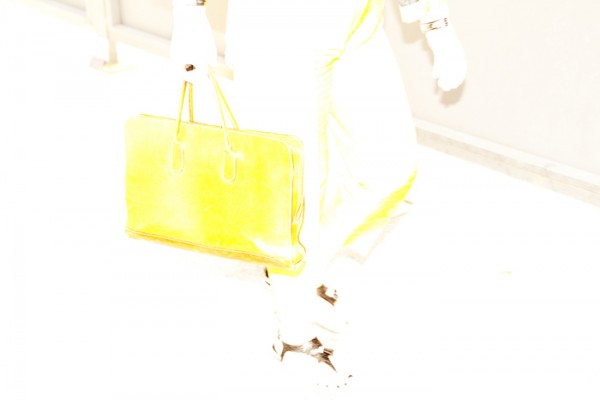 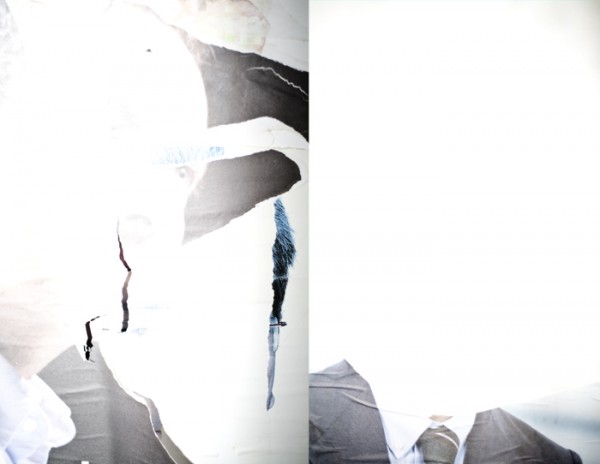 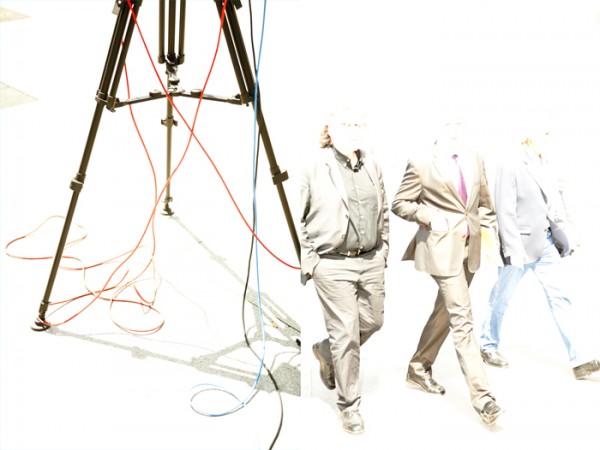 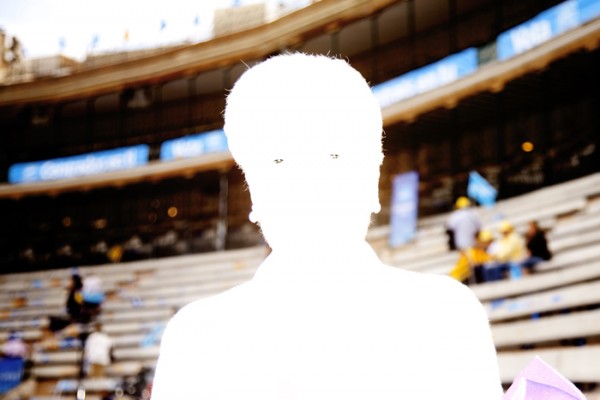 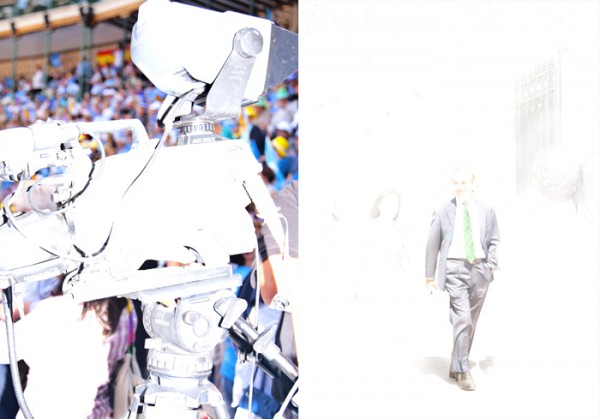 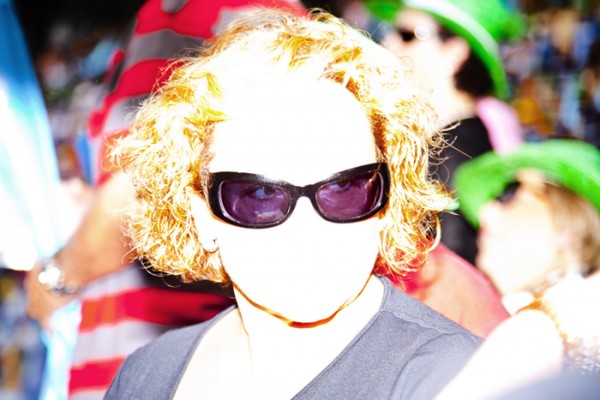 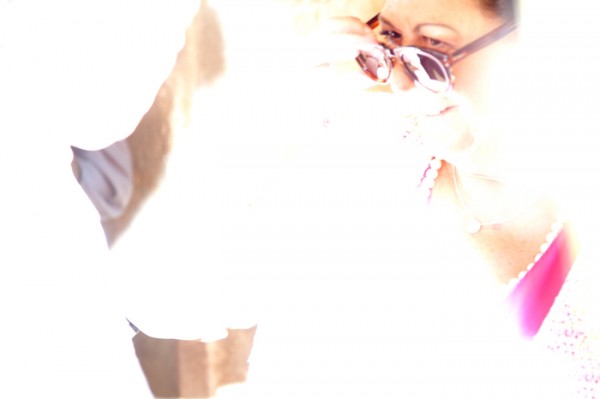 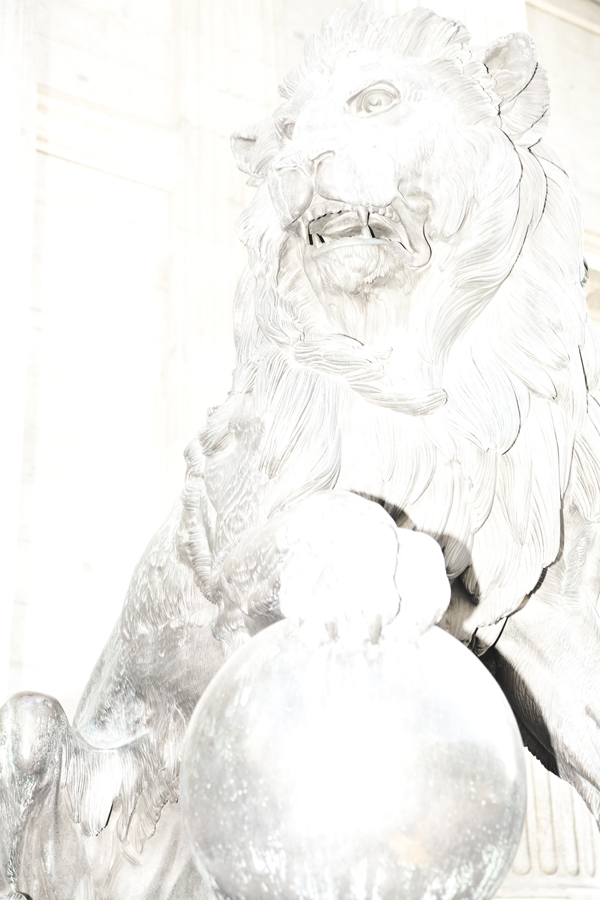 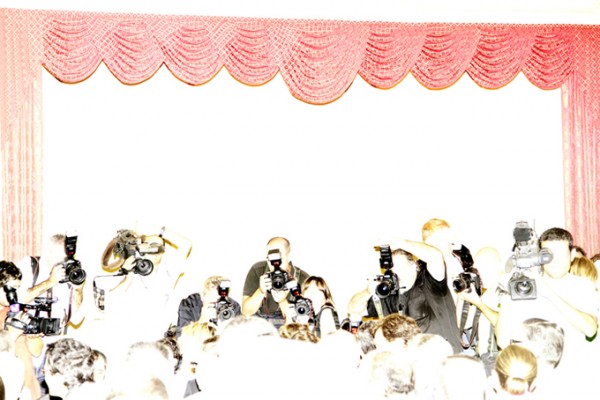 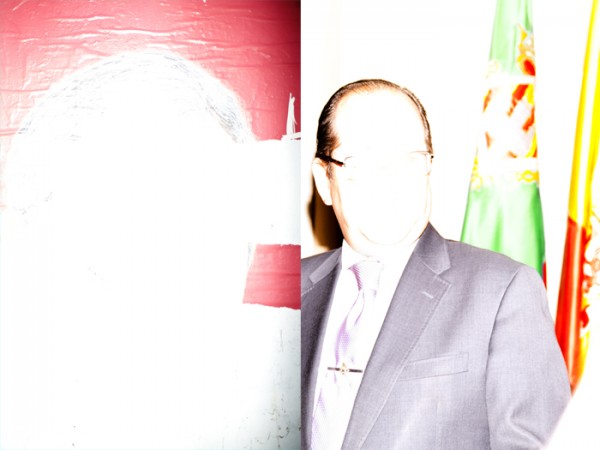 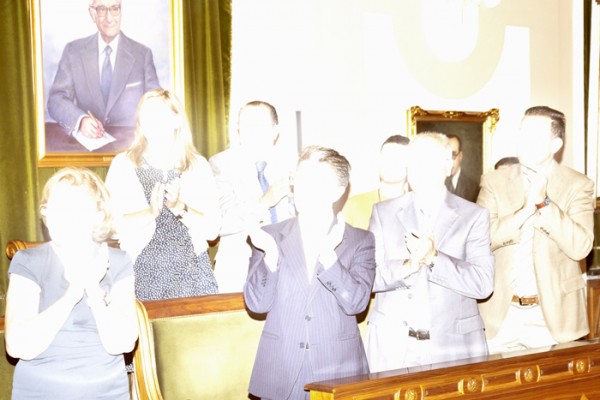 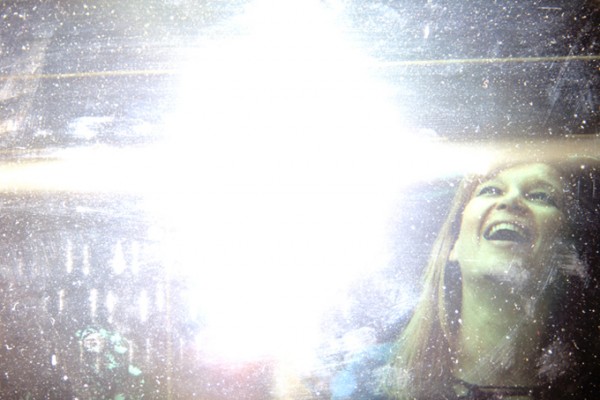 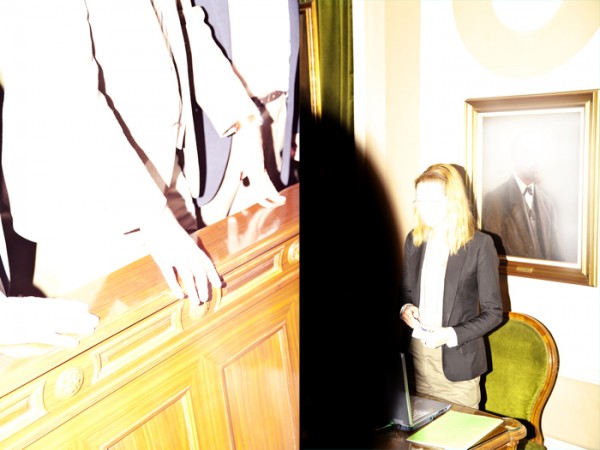 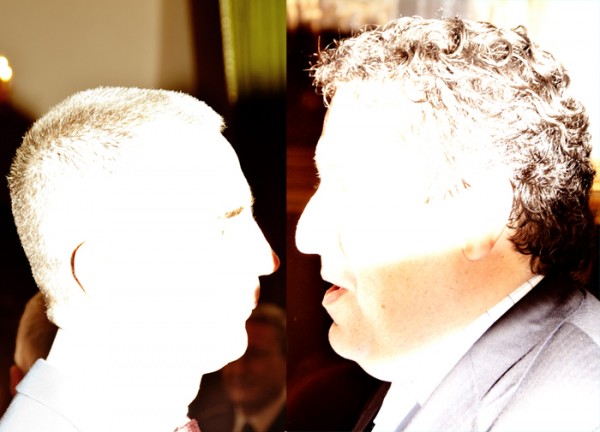 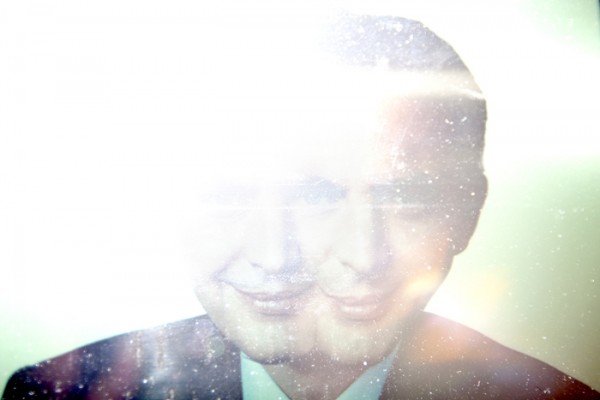 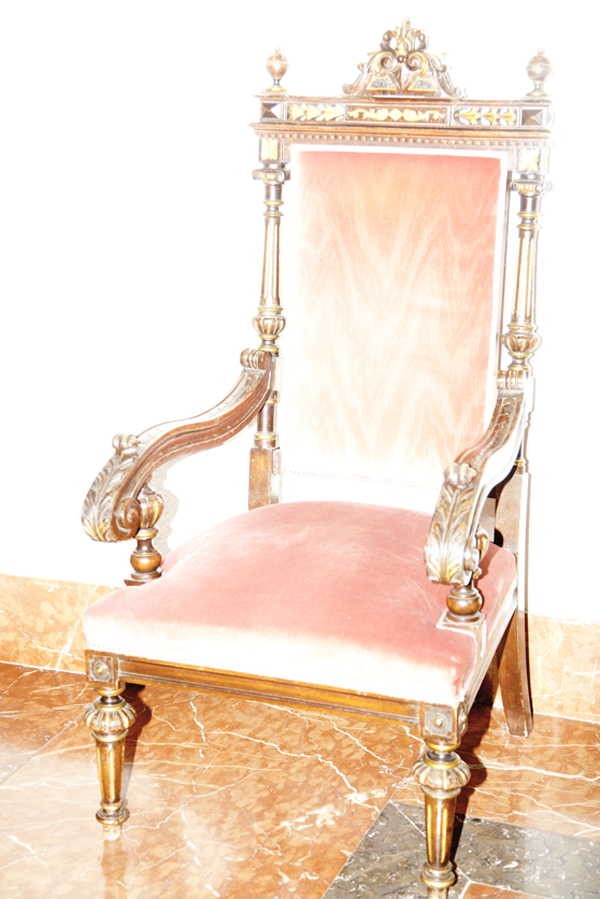 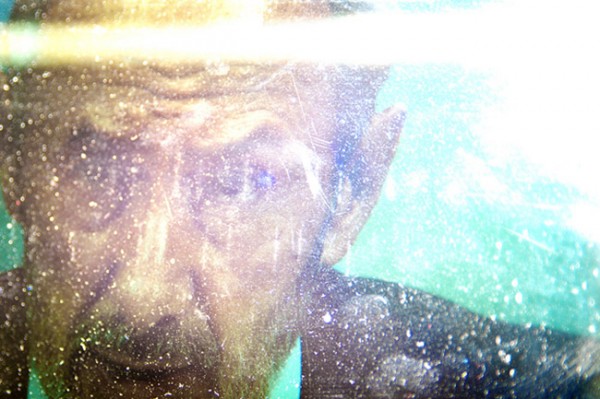 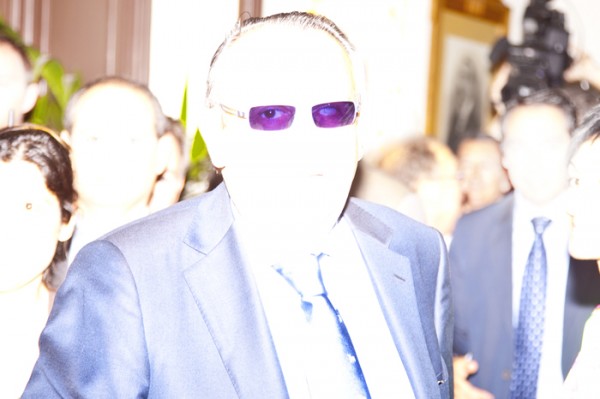 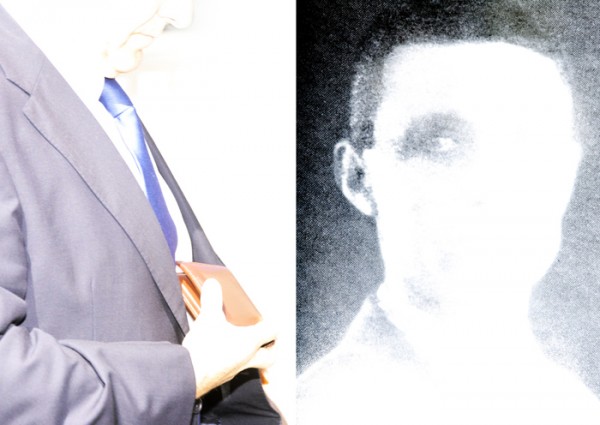 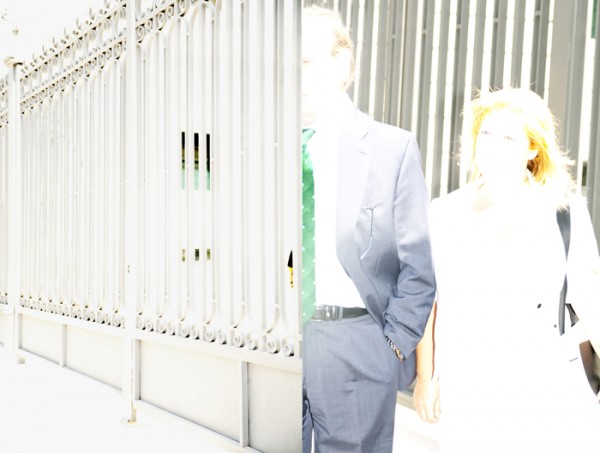 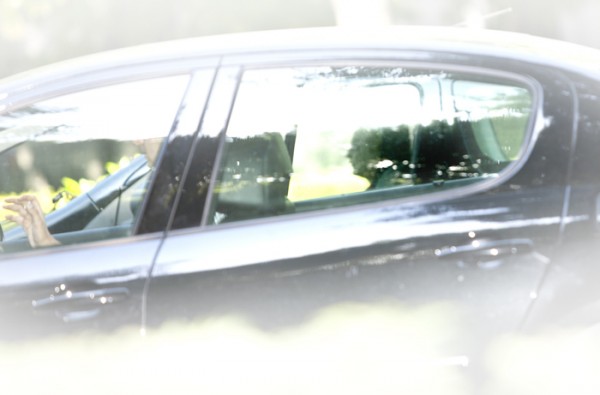 Julián Barón is member of Blank Paper Collective. He was director and teacher of Blank Paper School Online, Valencia and Castellón from 2007 to 2015. In 2016, working together with the Photographic Social Vision’s Education Department, he created and directed a program called Lesson Plan: european experimentation; a proposal of exercises working with teenagers from schools, institutes and cultural centers in Barcelona. Currently he coordinates imagenred.org an online project of pedagogic, collaborative and transversal profile, supported by Fotocolectania Foundation.

The content, the exhibition and the publication of Julián Barón´s work depict a constant dialog between images and their production, propagation, and consumption. His works have been exhibited in Mapfre Foundation in Spain, Netherlands Photo Museum, Get It Louder Beijing, Chang Jiang Biennale, Chongquing, China, Centre d´Art Pompidou- Metz, Photoespaña and Institut Français de Madrid.