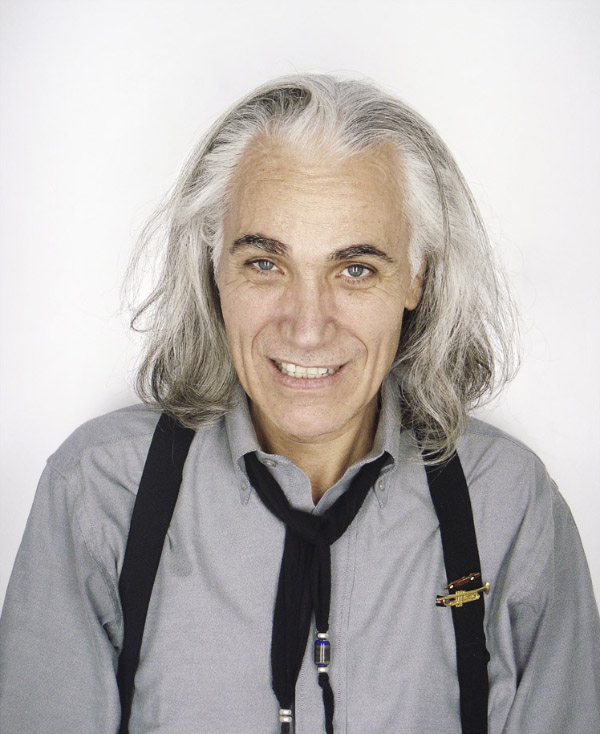 Happy People was a work in progress installation. For several days a photo booth with a standard digital camera equipped with ‘smile detector’ technology was opened to the public, only taking a photograph when the subject smiled or seemed to smile. 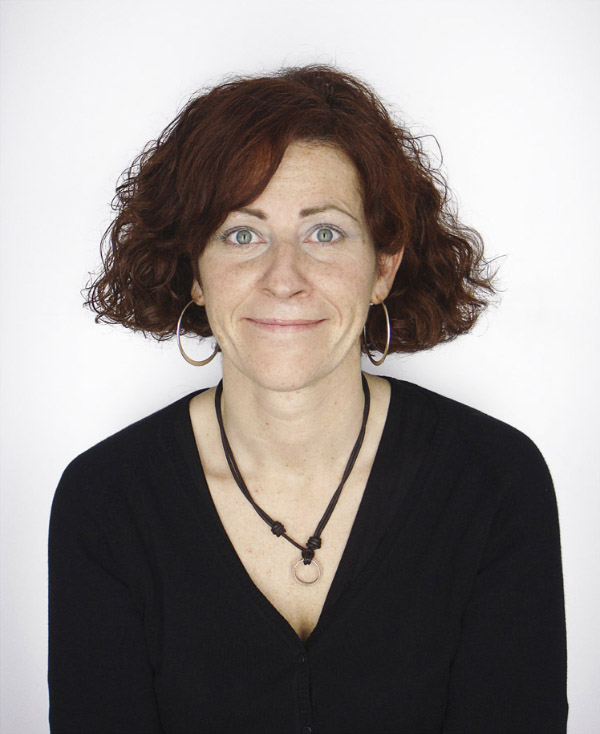 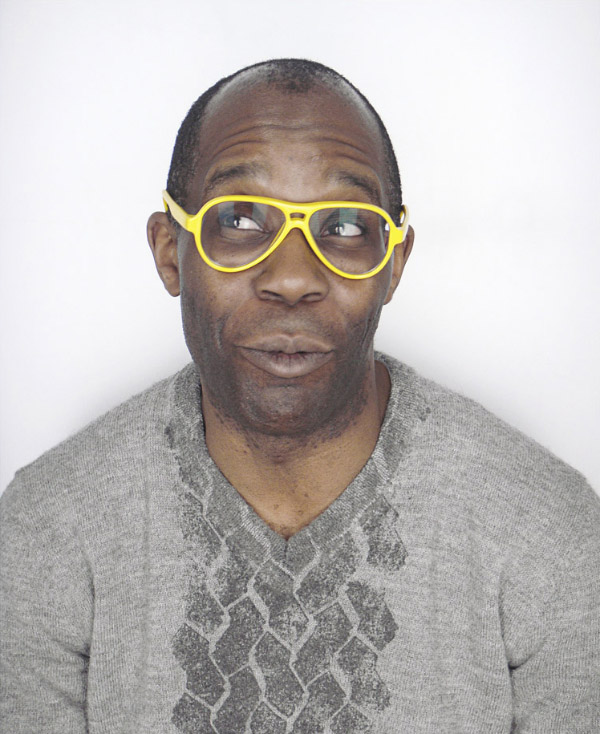 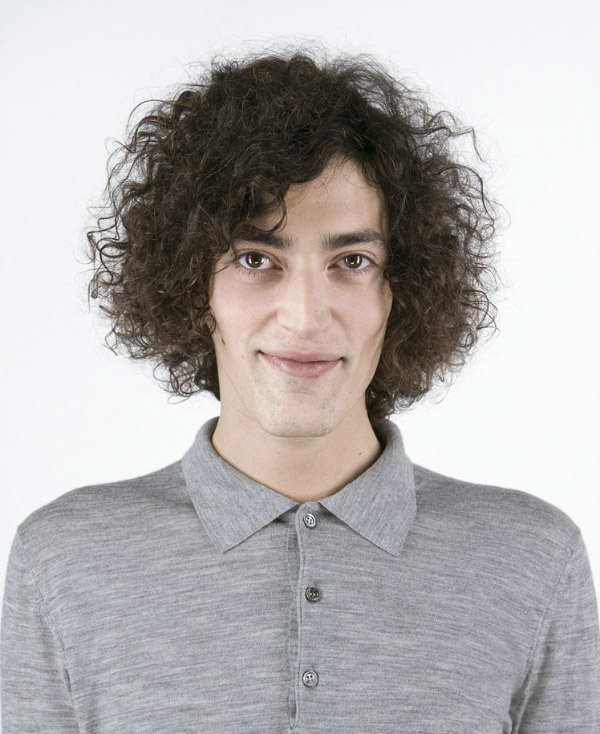 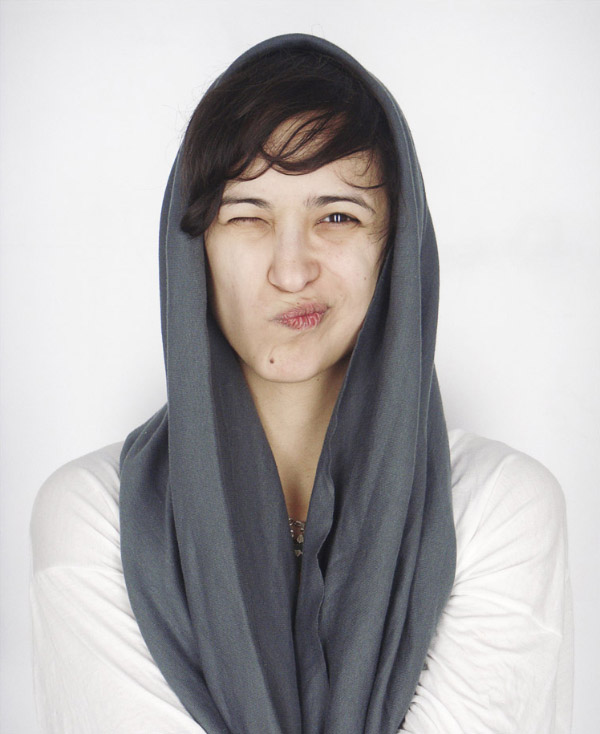 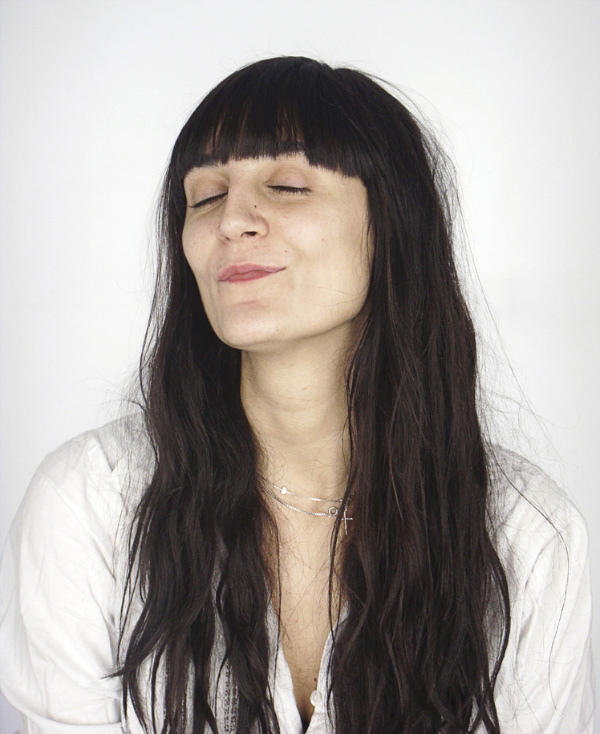 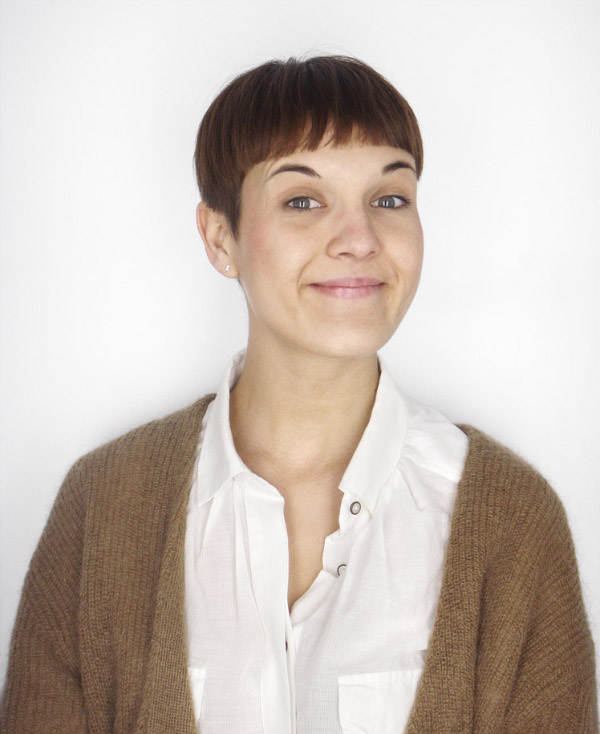 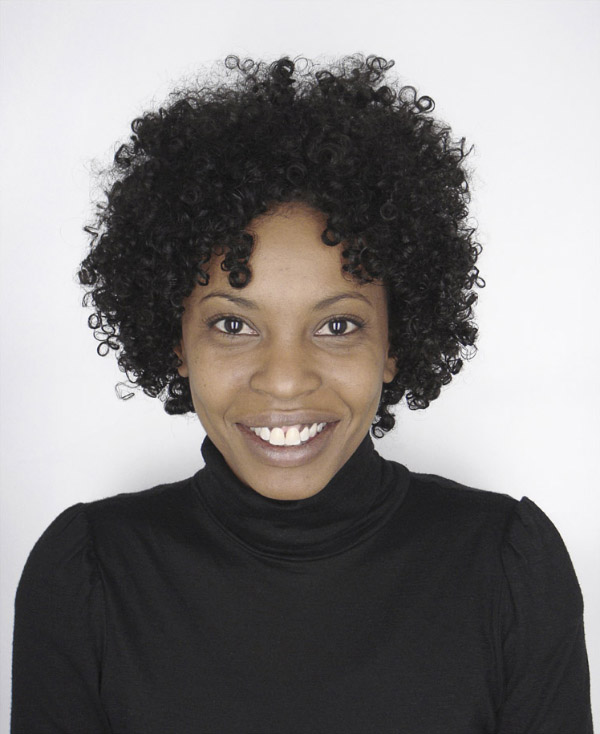 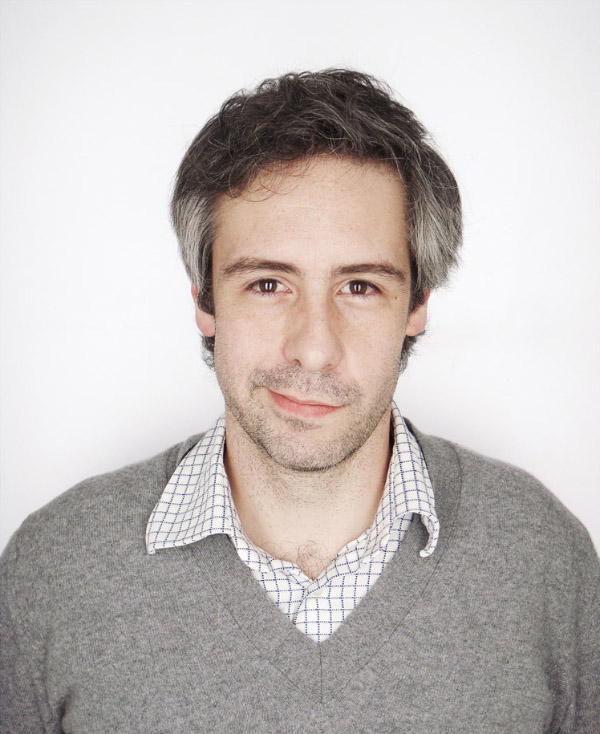 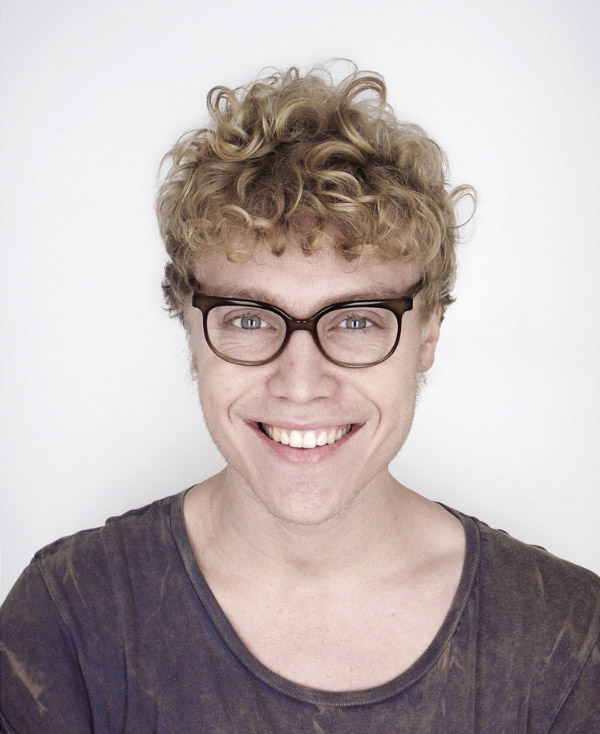 Happy People was undoubtedly conceived long before Marc Serra, who was born in 1977. It probably came into being in some corner of the twentieth century, the century of human emancipation, of our absolute liberation from religion as the only explanat ion of the universe. The twentieth century was not the rise of anthropocentrism, it was its zenith. It was and still is the absolute consolidation of the human as the divine being whose powers are manifested in science and technology. Omnipresent. Omniscient. Omnipotent. Internet. Boeing 747. Electric mixers. But the gods are not these things, they are not even those who created them. The gods are those who buy them.

New gods need to be incarnated in new effigies, all made in their image, the image of man. The new New Testament is more magazine than Bible, full of human portraits with stories that matter so little that they are explained in photo captions. Prints that are reproduced digitally, available to all. Anyone can take their own picture and have their own totem. Anyone can be worshipped.

Good appearance indispensable. Fat women don’t deserve love. Smile, please. Have a nice day, bitch. Only a few of the mantras of modern morality, which isn’t very moral. They have sold us the arbitrary as dogma and convinced us that we are only desirable when we are happy. So happiness must be pursued as our sole end. Where it’s lacking, happiness must be faked.

And they tell us that beauty equals happiness, that they are interchangeable concepts. The smile has become a reflex action for anyone faced with what is not so much a camera as a mechanism for immortality. We want to live forever, but only in moments of joy, going against the nature of human memory, more inclined to preserve the traumatic.

At a purely aesthetic level, with the culture of the smile we negate our individuality and hence our being, or soul. Our particular photogenicity may not correspond to the rictus of happiness. Some people are more beautiful when they shout, with the grimace of orgasm, when they think about death. We are not always more beautiful when we are happy, nor do the good-looking have a monopoly on joy.

Like a disease, the smile is contagious. The simple act of turning up the corners of the mouth makes us sweat endorphins, chemical compounds that make us happy. Even fake joy can produce an echo in others. They laugh because we laugh, even though we’re laughing to keep ourselves from crying. We can pass a false coin to buy truths. If we can make others happy with a lie, what does it matter if it was a trick?

Marc Serra’s work revels in the (only) apparent contradiction and (apparently) improbable juxtapositions. Staged happiness, universal photogenicity, superficial mysticism, pre-selected arbitrariness. These are impossible concepts, nouns that never match their adjectives and by definition cannot exist, but whose poetry banishes any doubts about their existence. Marc Serra elevates the absurd to a science whose periodic table of elements can only be explained in surreal code. His art is one of reflections, dazzling in their simplicity, which shun proparoxytonic pomposity and fit on a paper napkin.

That Happy People was possible was also thanks to you, the subjects/models who generated the work.