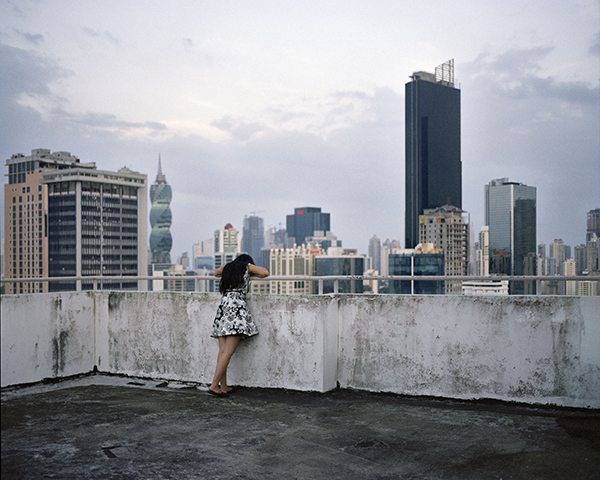 There once was a place, in the humidity of the tropical jungle, where a handful of Americans believed to have found the Promise Land.

Known as the Zonians, the inhabitants of the Panama Canal Zone were stripped of their privileges in 1999 when their land ceased to be a North American territory. That was the end of almost a hundred years of colonial lifestyle in a custom-made territory where the Zonians were able to live in a self-sufficient bubble, practicing a form of socialism, supported by the most capitalistic government in the world.

After aiding Panama achieve independence from Colombia, the US government secured the rights in perpetuity to a 16 km strip of land. It was named the Panama Canal Zone. This began the construction of one of the largest engineering works in history, as well as becoming a strategic area for the US interventionist policy in Latin America.

Since the Zonians left, the Panama Canal Society organizes an annual gathering for the former inhabitants of the Zone who remember with nostalgia the Paradise they lost.

Today some young Zonians are returning home, one century after the construction of the artery that has united two oceans.

These images, taken between 2011 and 2014 in the Panama Canal and Orlando, follow the traces of the Zonians memory and the moments before their near disappearance. 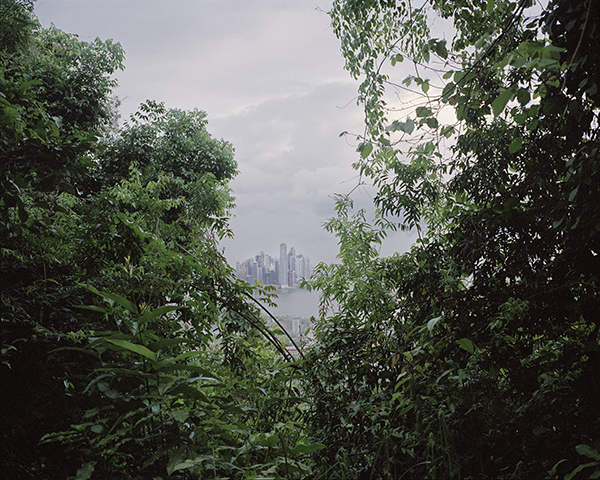 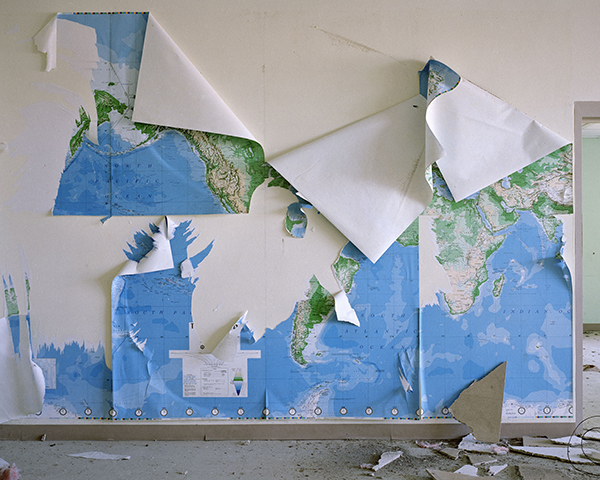 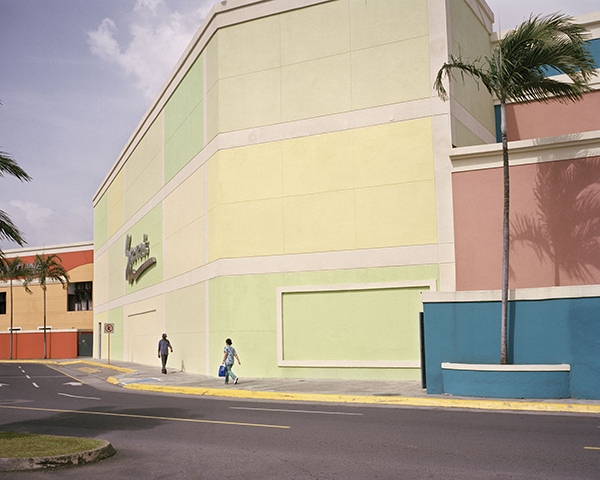 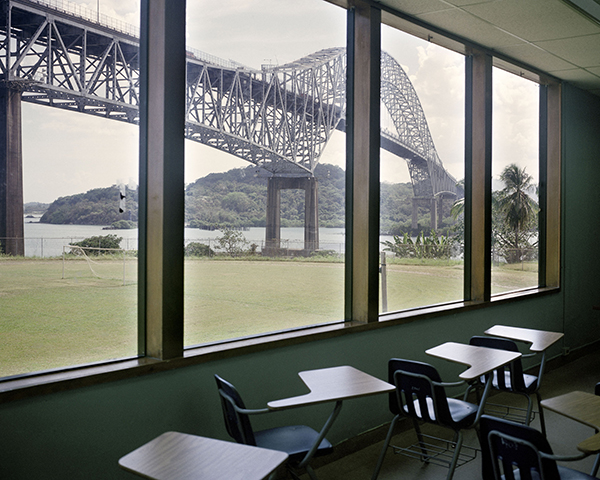 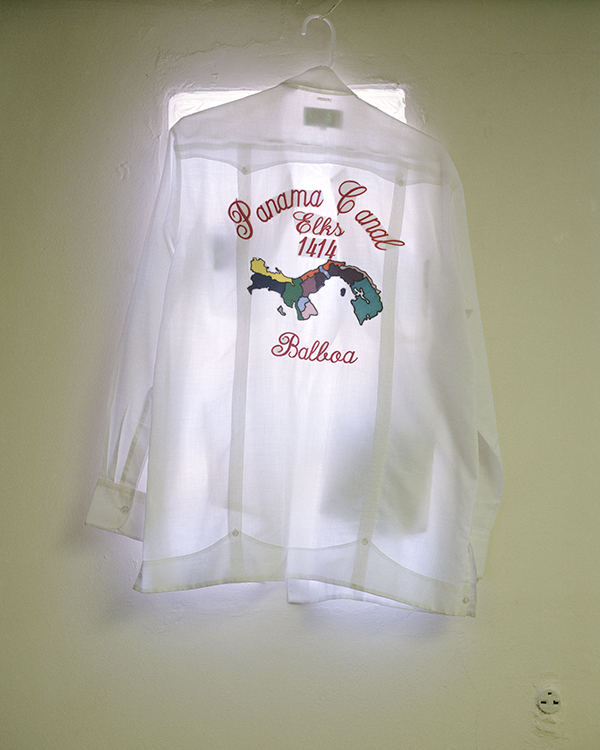 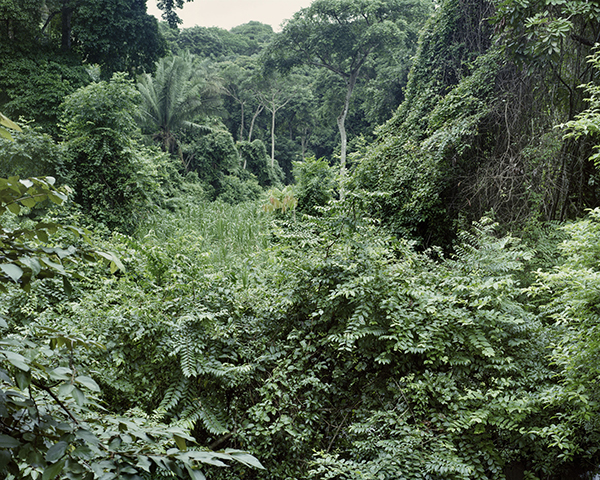 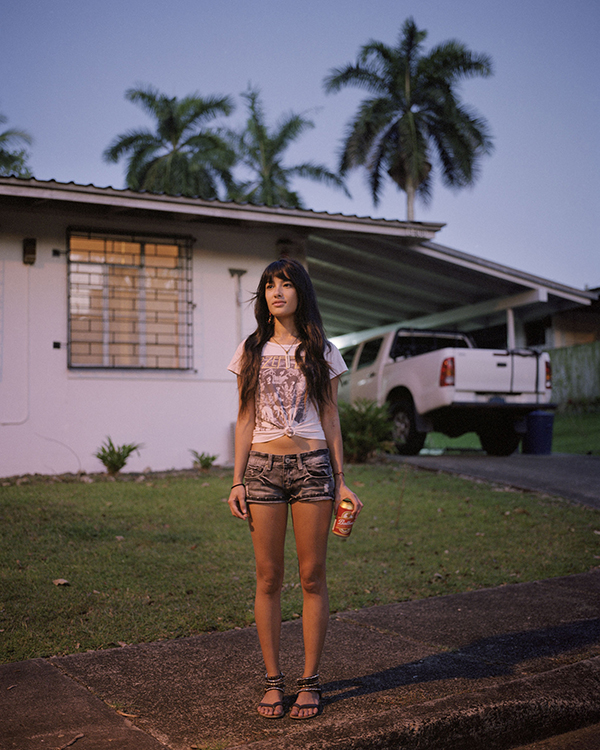 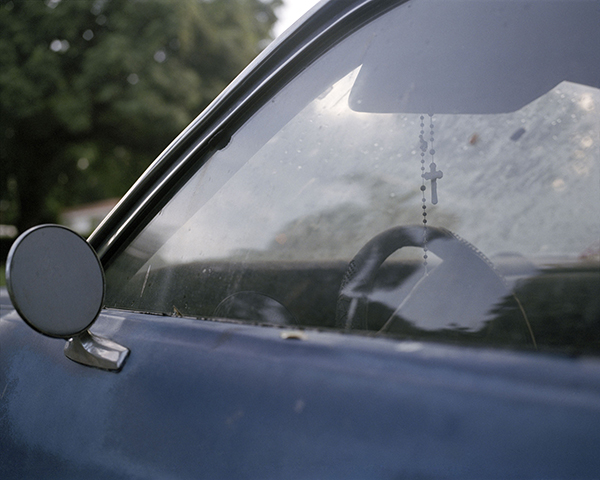 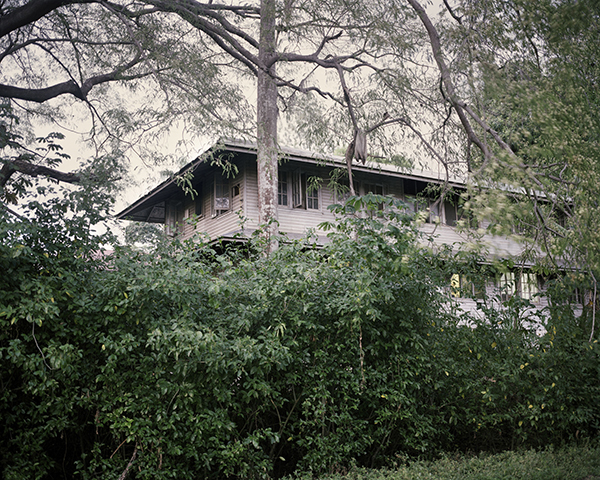 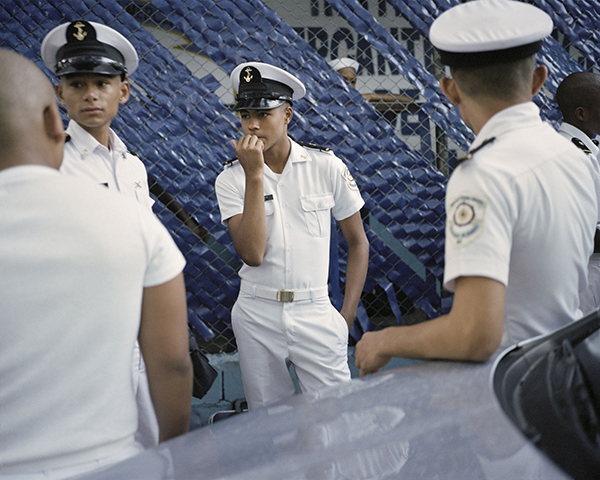 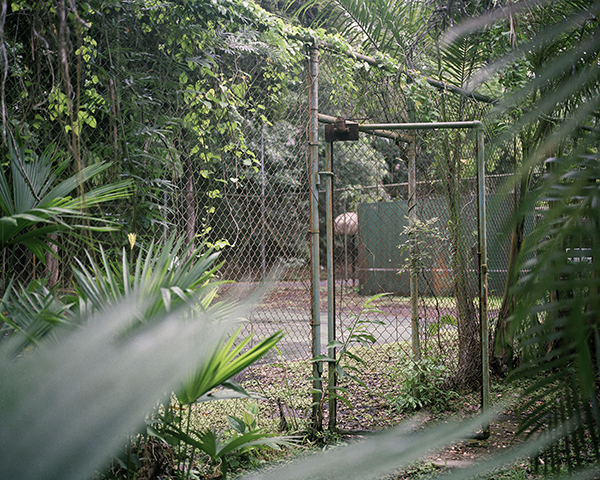 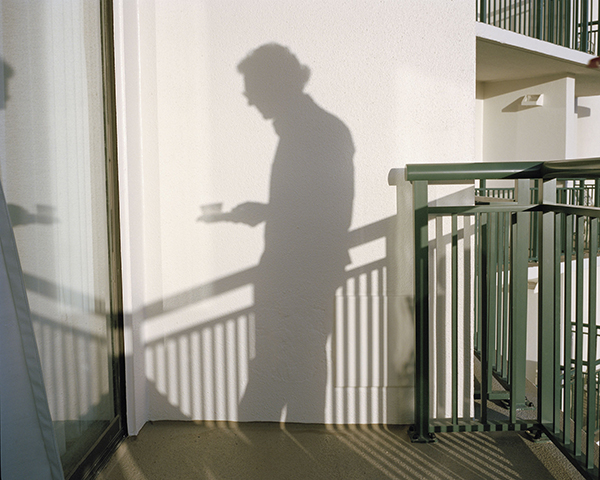 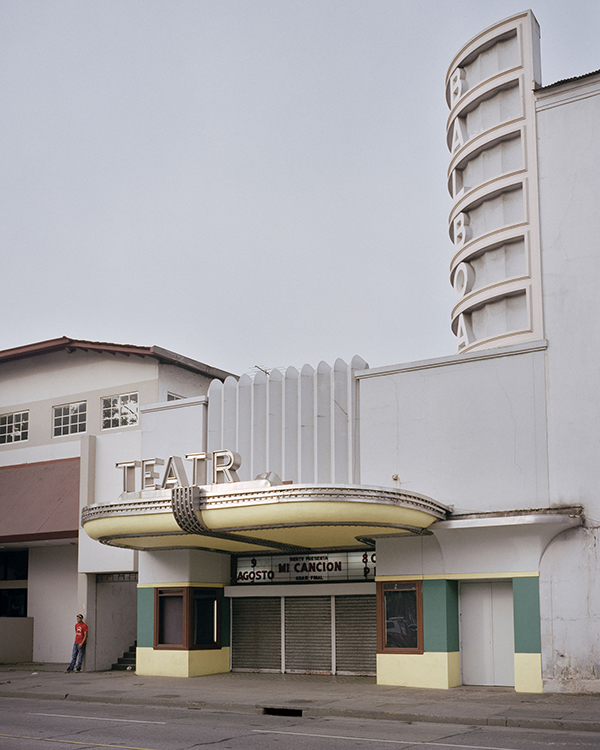 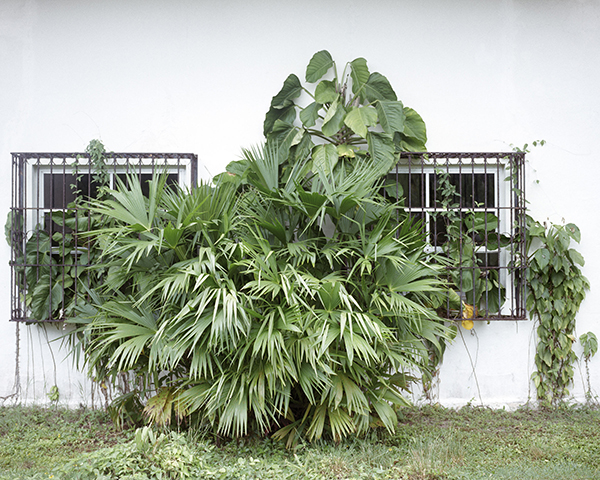 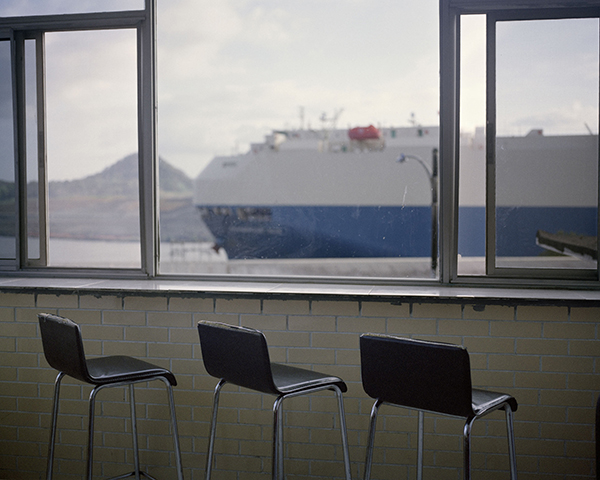 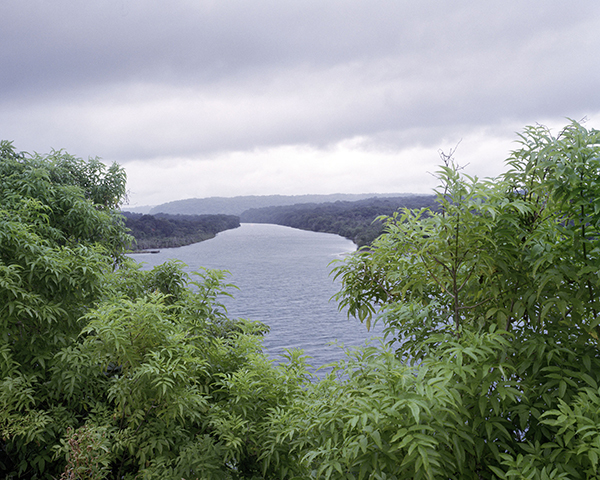 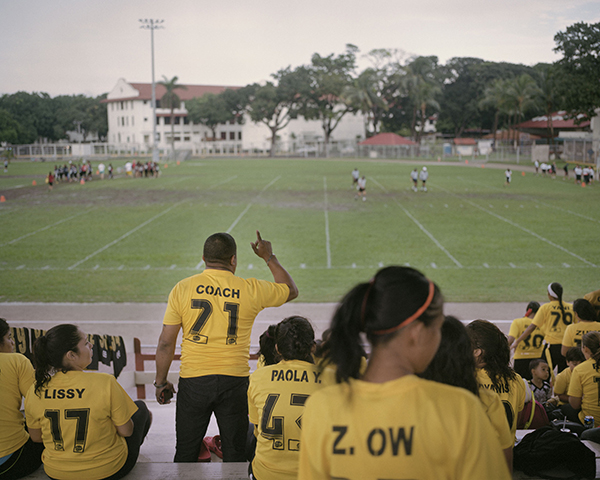 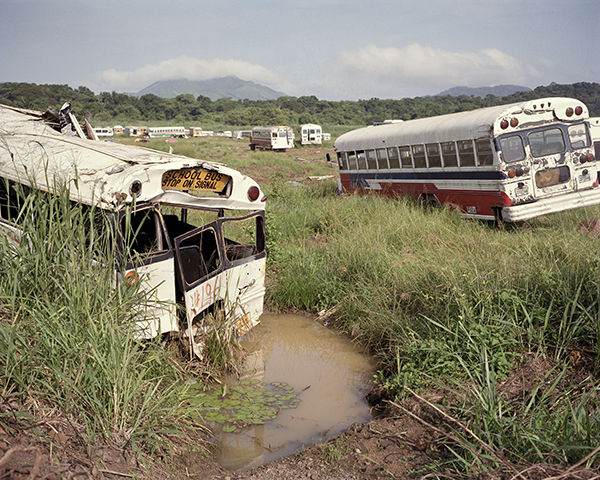 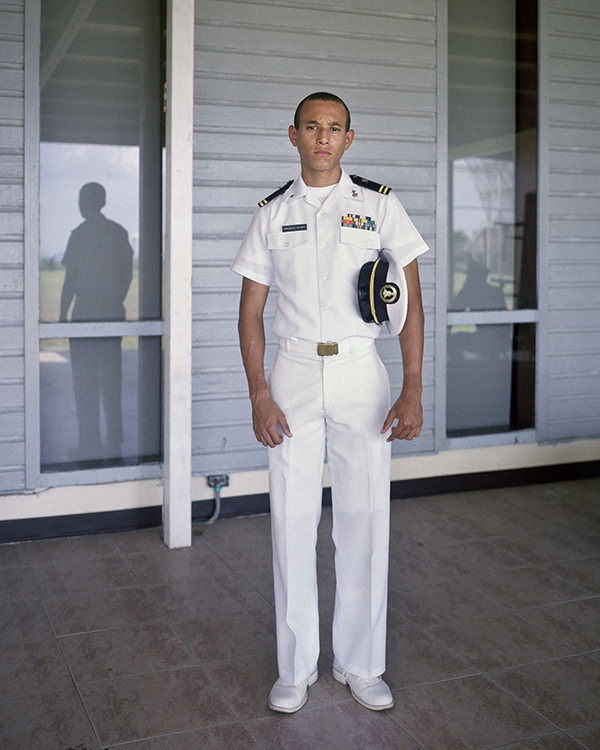 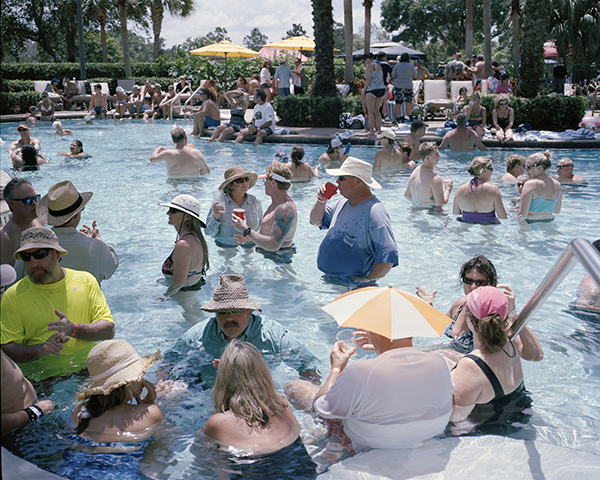 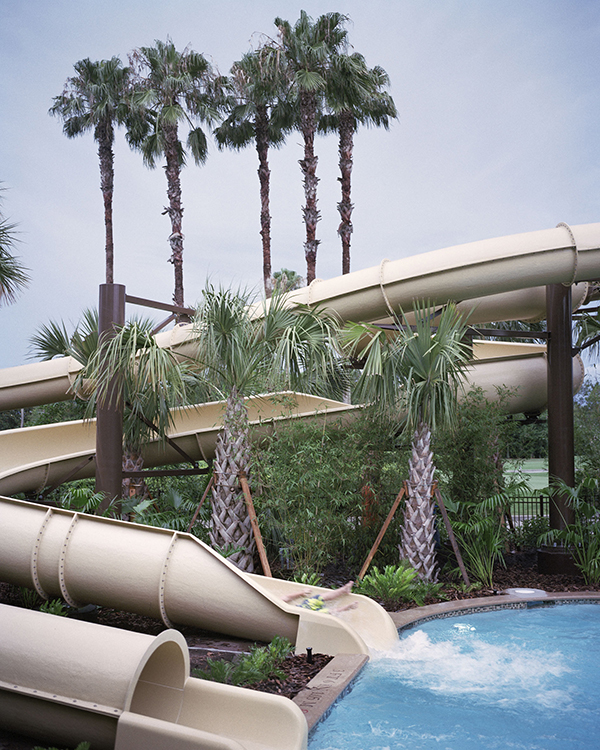 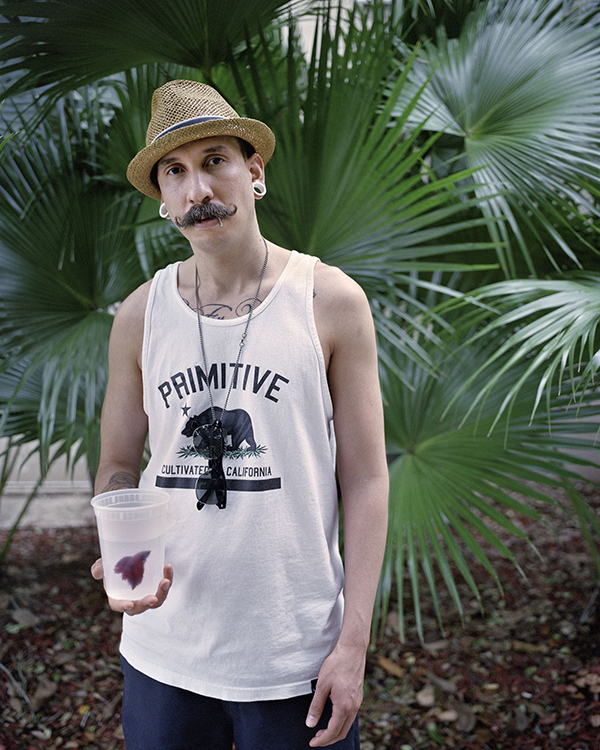 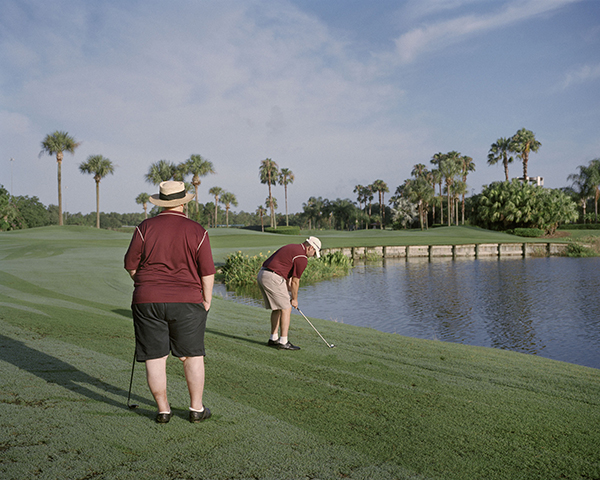 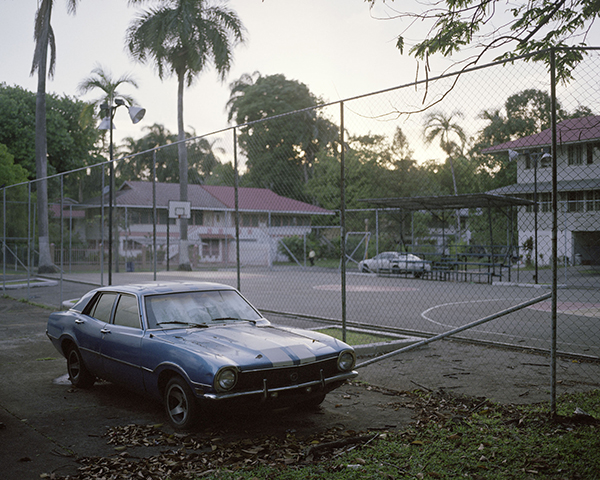 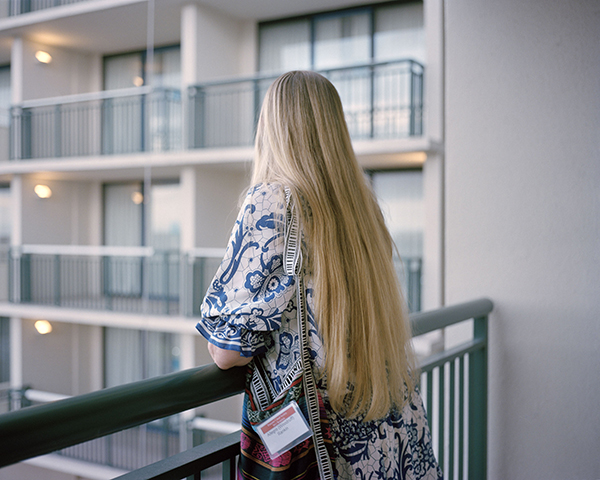 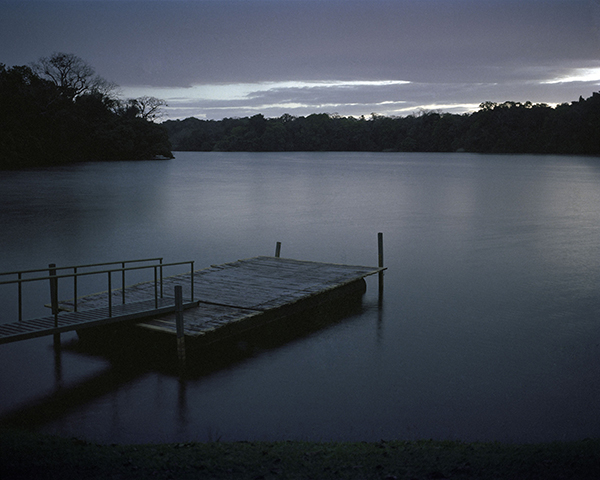 Matías Costa´s work explores the issues of memory, identity and territory, using photography and writing for the construction and reconstruction of storytelling.