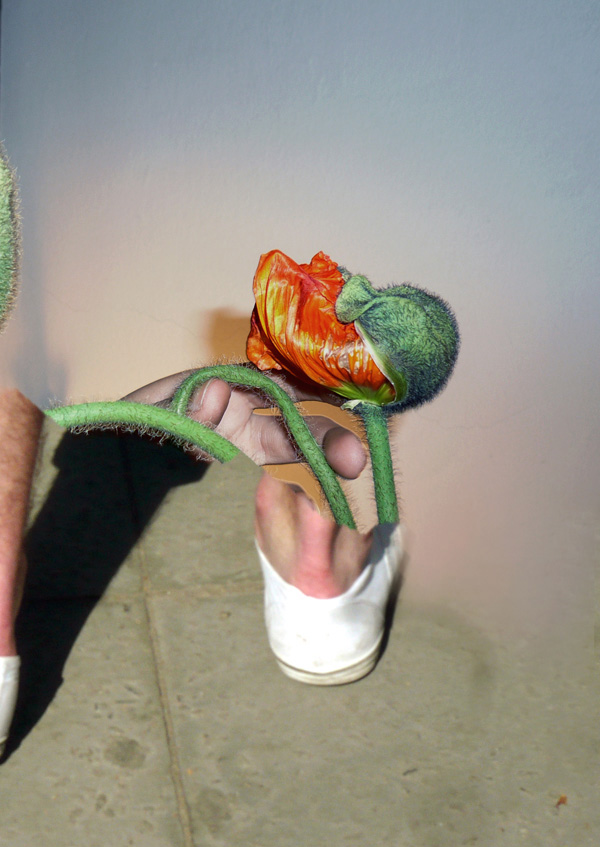 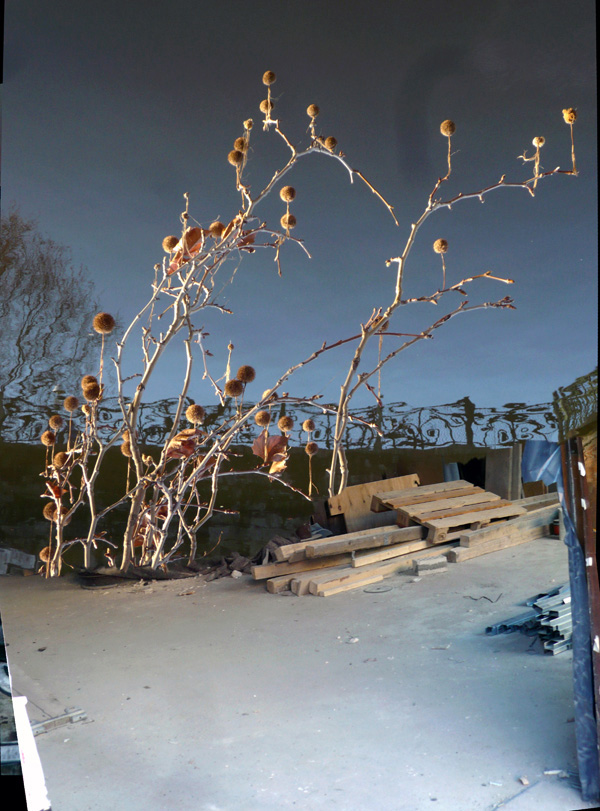 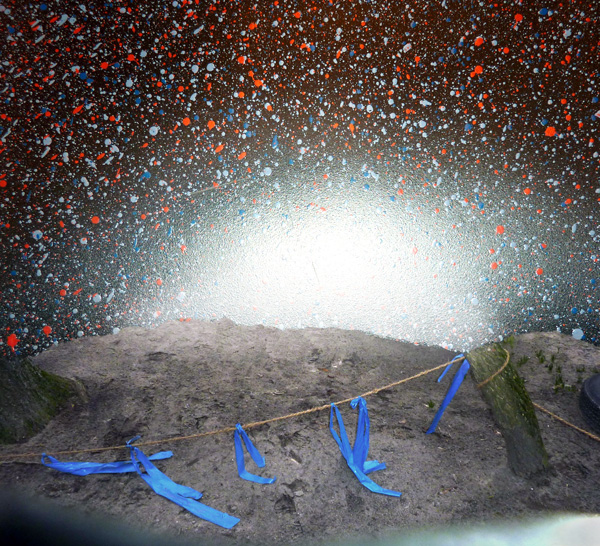 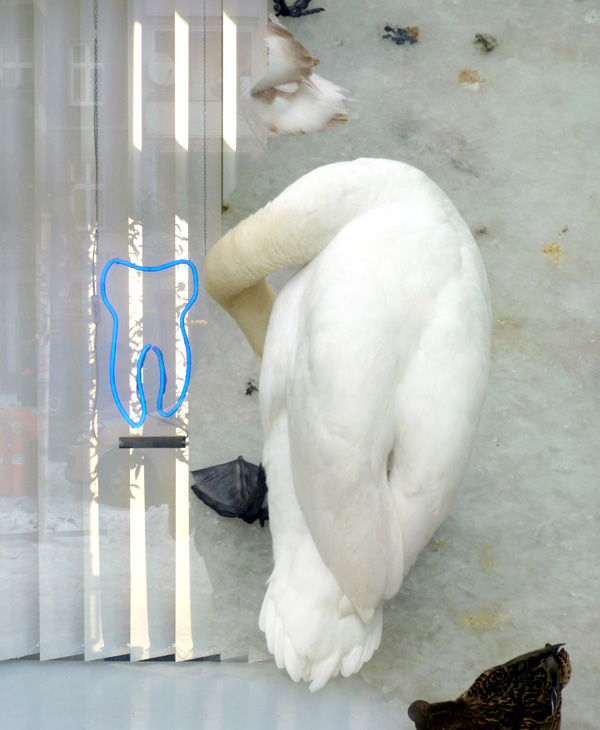 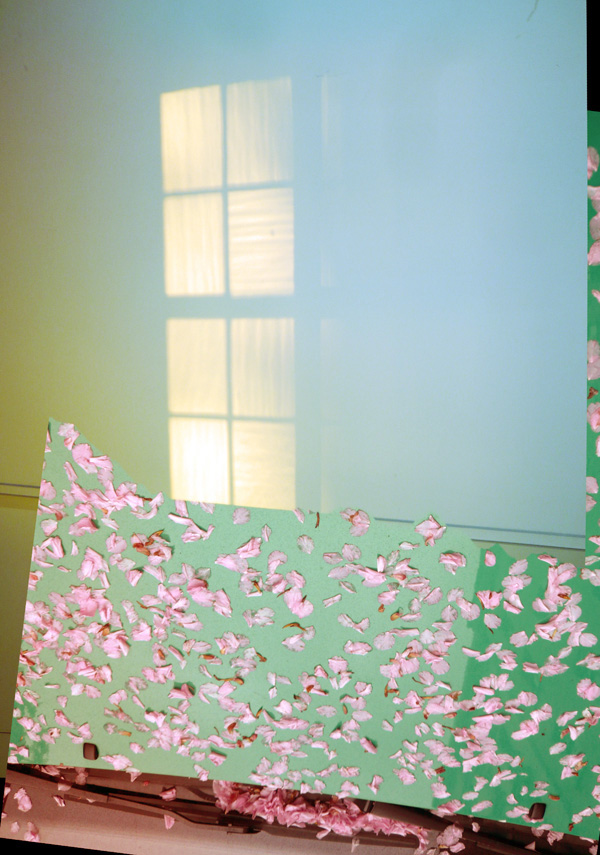 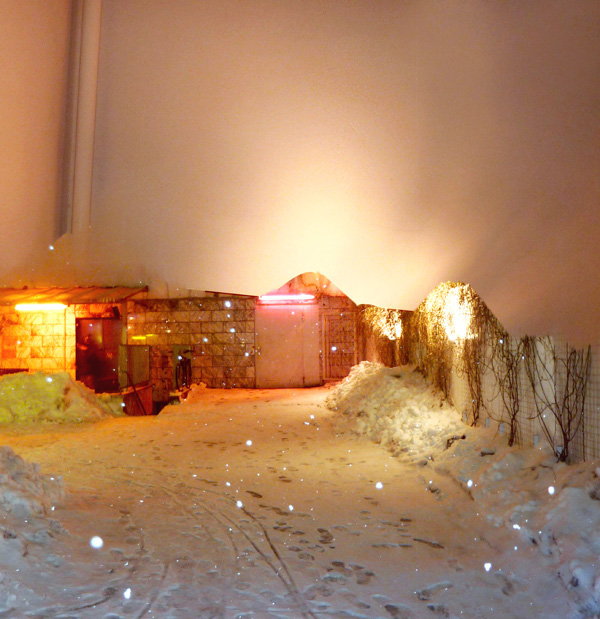 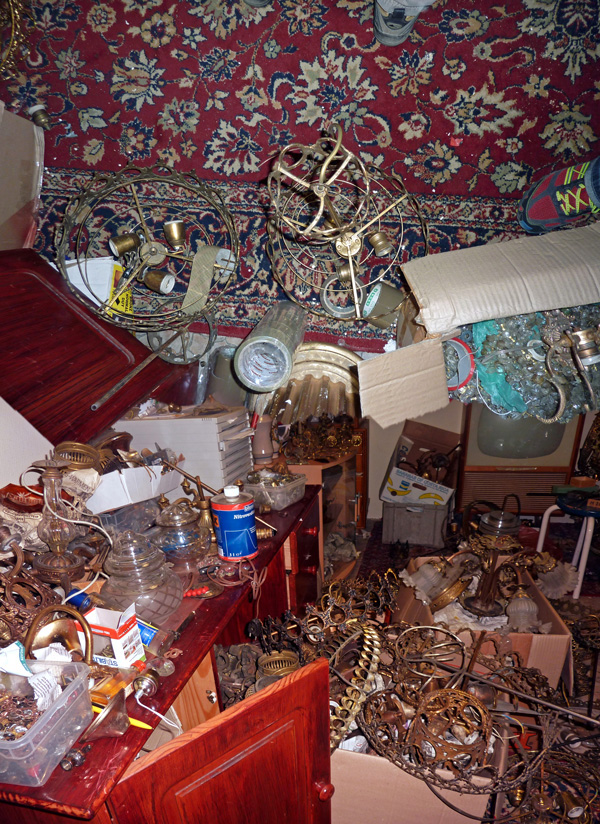 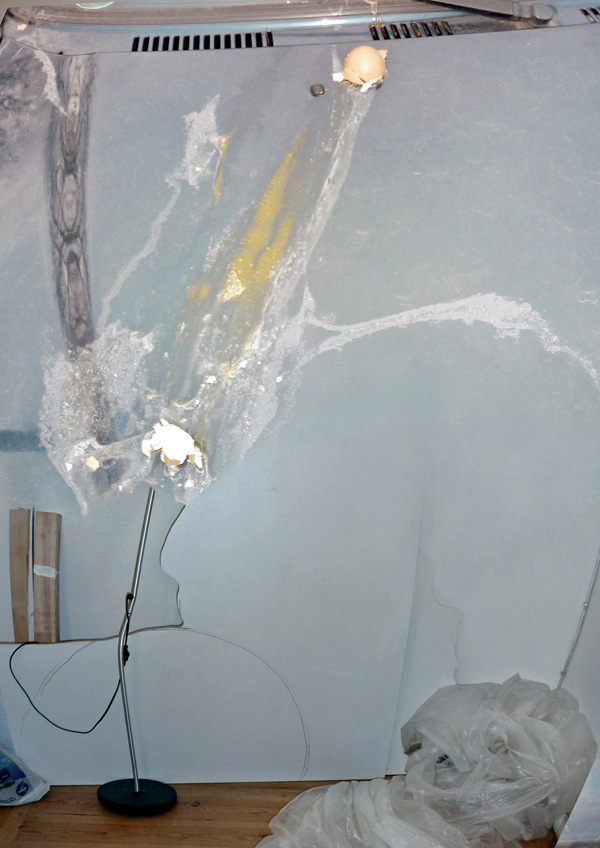 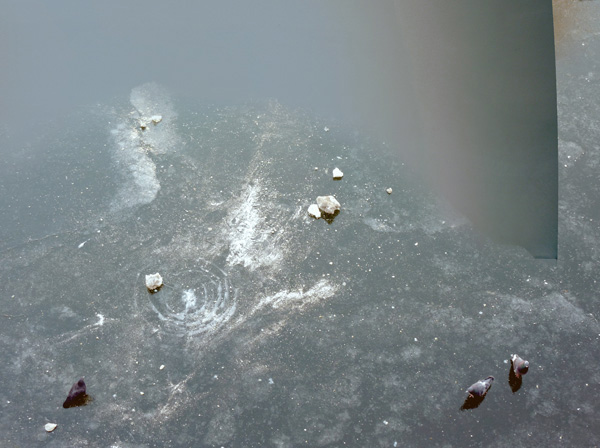 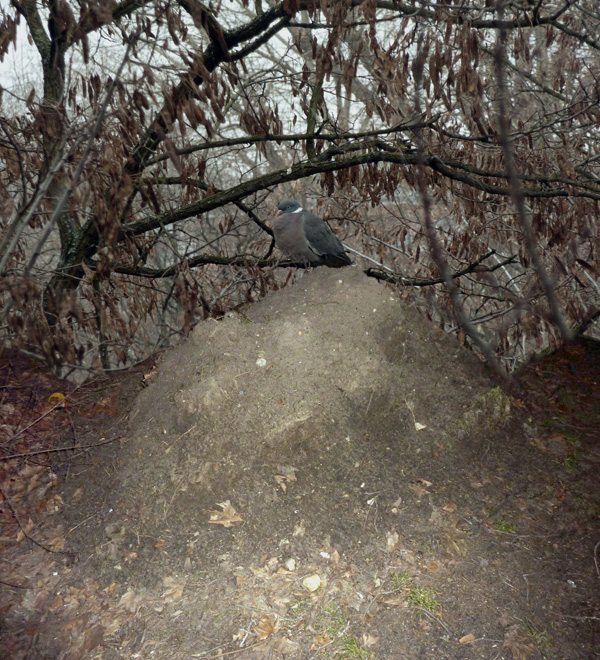 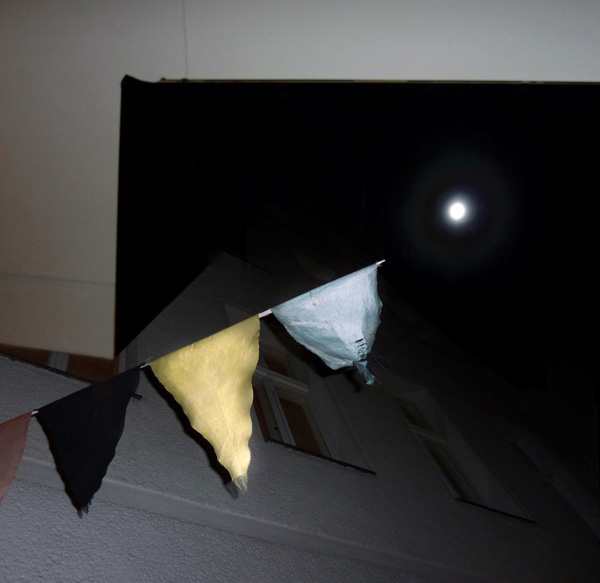 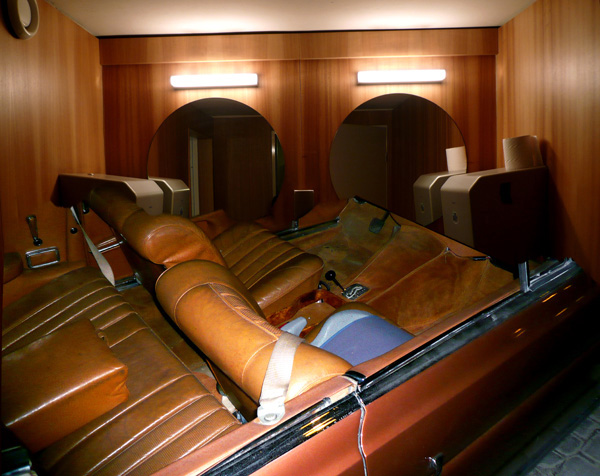 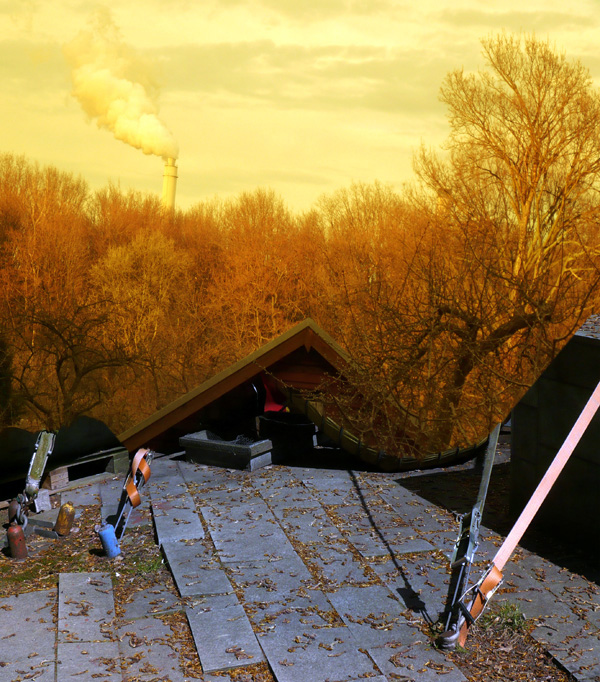 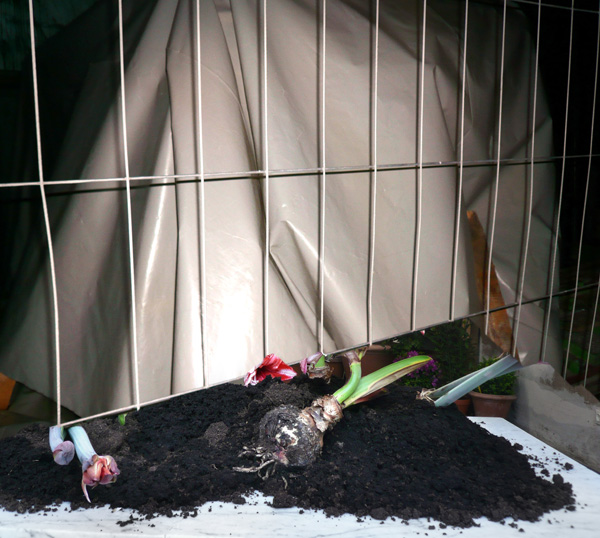 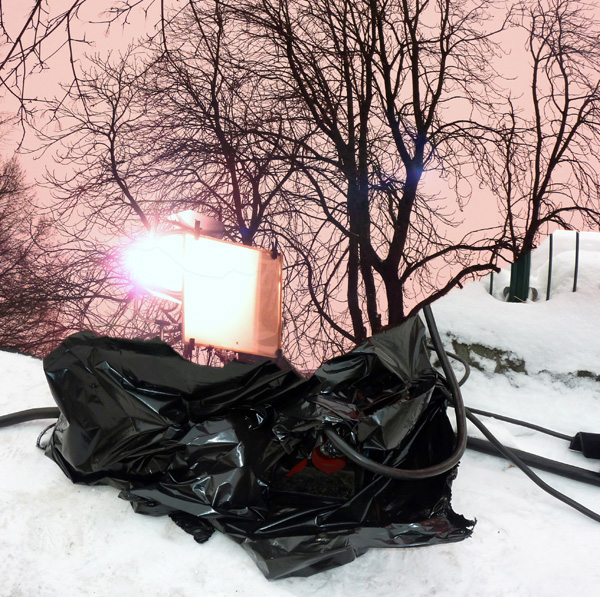 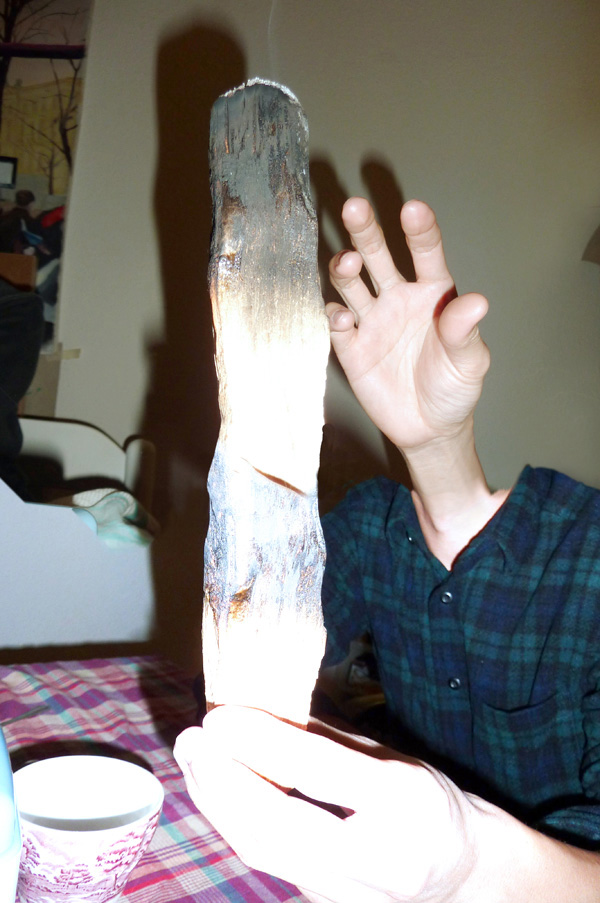 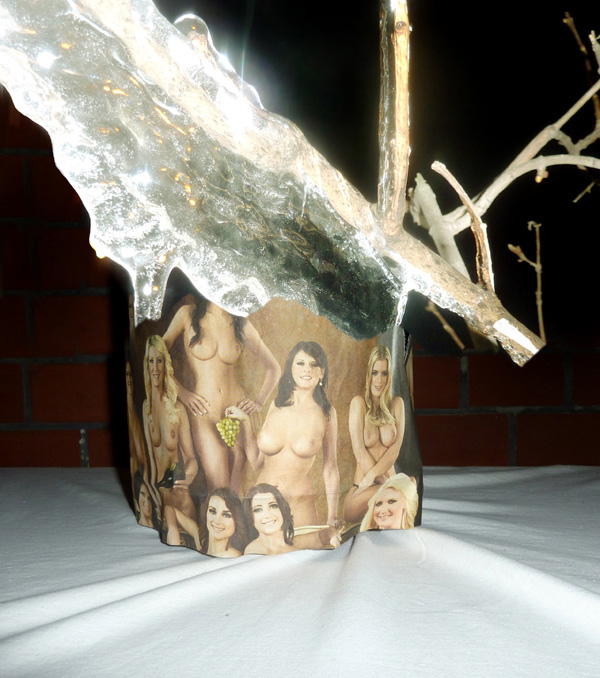 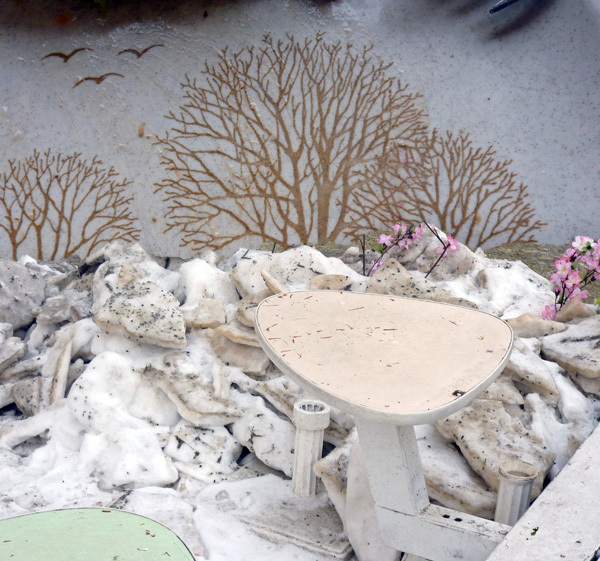 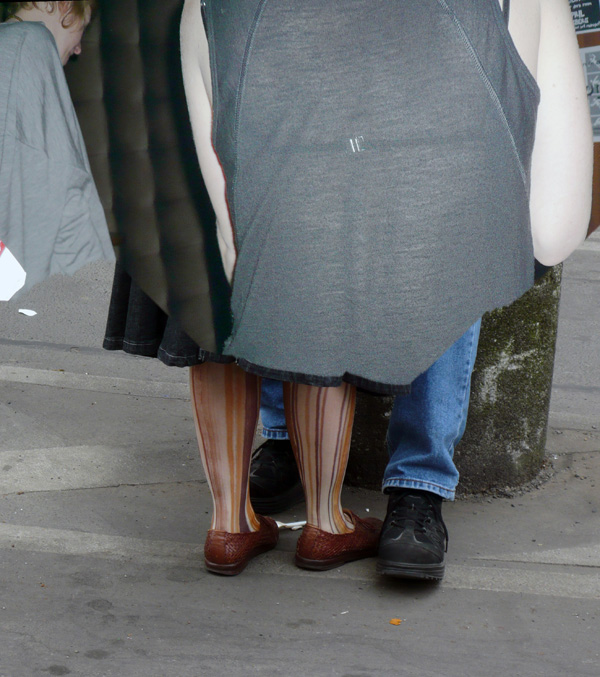 Miguel Ángel Tornero’s artistic work is based on an extensive personal photo archive, which the artist collected together over a period of many years by almost obsessively taking documentary photographs of every conceivable situation and occurrence, plants, animals, people or architectural environments. These images provide the starting material for his digital collages. When producing these, the artist also continually incorporates working concepts which are not purely photographic, borrowed instead from the media of film, literature or also architecture.

His pictures are equally striking because of a physical presence in which the viewer sometimes believes he can recognise him or herself, and because of the fantastic-surreal aspect they convey while simultaneously and skilfully alienating the apparently familiar. It seems as if the artist is staging a game located somewhere between the simple reproduction of reality and the generation of mysterious spheres of the imagination. Tornero himself has characterised his working method as “a way of developing a world”.

The Random project -berliner trato- has come to include more and more experimental components. By employing computer programmes to generate and process photographs, Tornero incorporates ‘mistakes’ and incongruous components into the image, meaning that the final result is largely left to chance – for the artist, this is also an opportunity to question his own work and extend the limits of his medium. (Text by Christina Sickert, 2010)

Miguel Ángel Tornero studied Fine Arts at the University of Granada, he currently lives and works in Madrid. He has done artist residencies at places like the Spanish Academy in Rome (2012/13) or Künstlerhaus Bethanien in Berlin (2010), and has been awarded important prizes for photography as Grünenthal (2011), Purificación García (2007) or ABC (2003) as well as Generaciones (2009) for art projects.

His solo exhibitions include, among others, Querido Imprevisto/Dear Unexpected (2012) in Juan Silió Gallery in Santander, The Random Series -berliner trato- (2010) in Künstlerhaus Bethanien in Berlin or Por ahora todo va bien/So far so good (2007) in Luis Adelantado Gallery in Valencia.