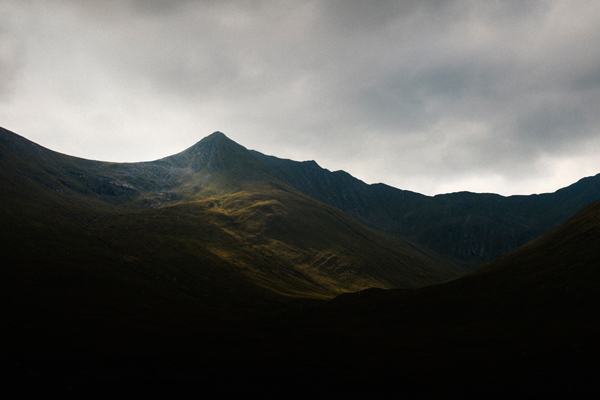 Once it has reached this point of its journey, the caterpillar gets ready to undergo the profound metamorphosis that will take it from its state of larva to the one of imago, or adult form. Hidden amidst the underbrush, spinning on itself, it has produced a cocoon out of silk thread, that it will use to isolate itself from the outside world. It is then that it all starts to explode. Two are the parts which the major forces of mutation will concentrate themselves on: the sprouting of wings that will allow it to fly (let us here consider how reduced a world the caterpillar has known up to this moment) and a considerable development of its genitals; the two are intimately connected, as its new locomotor capabilities will be slave to an all-consuming sexual instinct. After some time it will excrete an acid that will break the cocoon, the butterfly will then spread its wings open and this period will have come to an end. We are yet to exactly decipher the meaning of the images generated by the cerebral activity of the chrysalis in its state of latency. Their origin and purpose are unknown to us. We now have evidence of two kinds of visions: in some cases the insect contemplates itself standing motionless in front of nature, while in others only the landscape is present, be it somewhere deep in the woods or in open fields. Owing to the fact the images are sublimated by the state of drunkenness the caterpillar experiences during the trance, we can speculate they may be responses to fears or longings, nostalgic memories or fictitious creations anticipating what is yet to come; we should not discard the possibility of them being simply an idealisation of the reality surrounding the cocoon. Be that as it may, all of the images seem to transmit that the time has come, that a limit has been reached, some kind of scream of Nature cracking open to give birth to a new being. 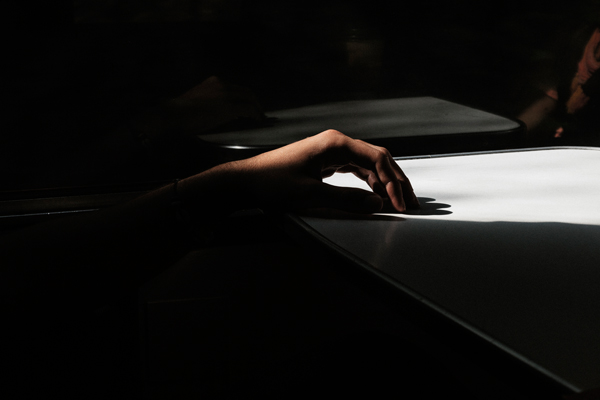 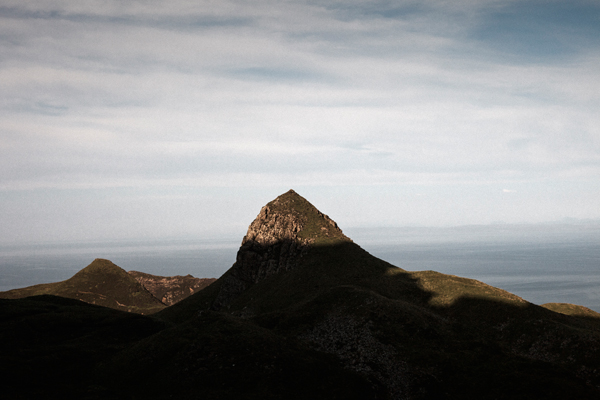 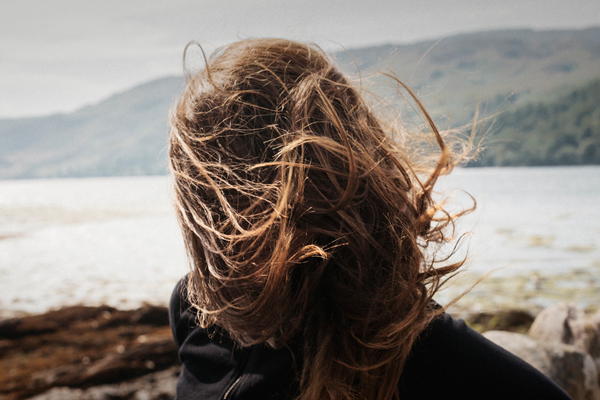 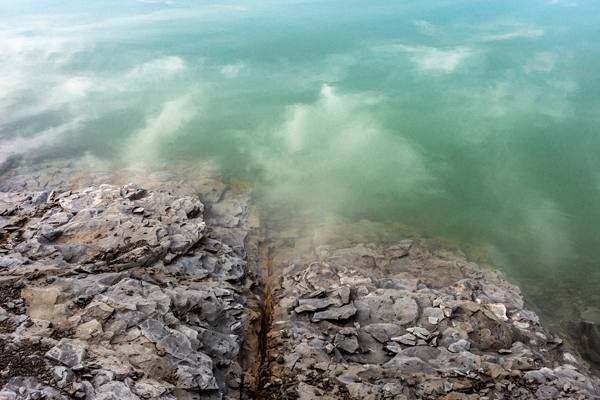 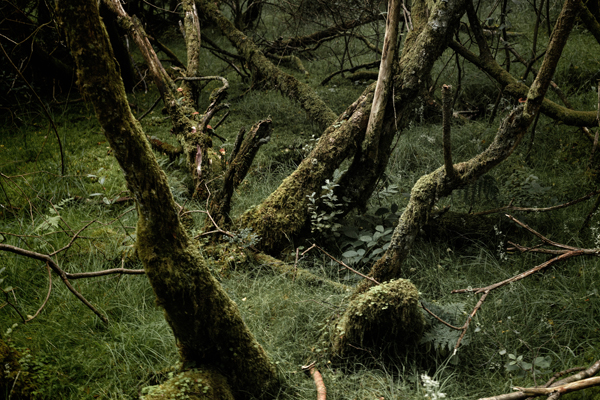 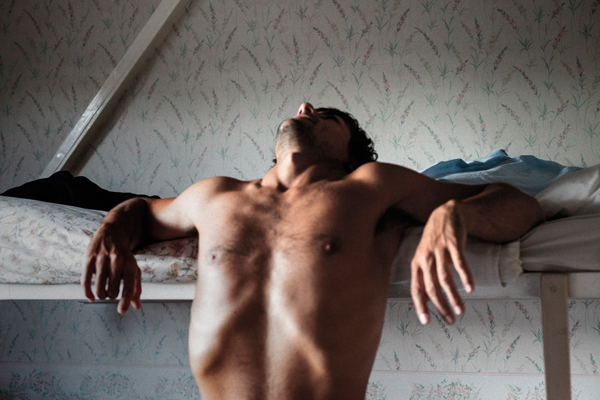 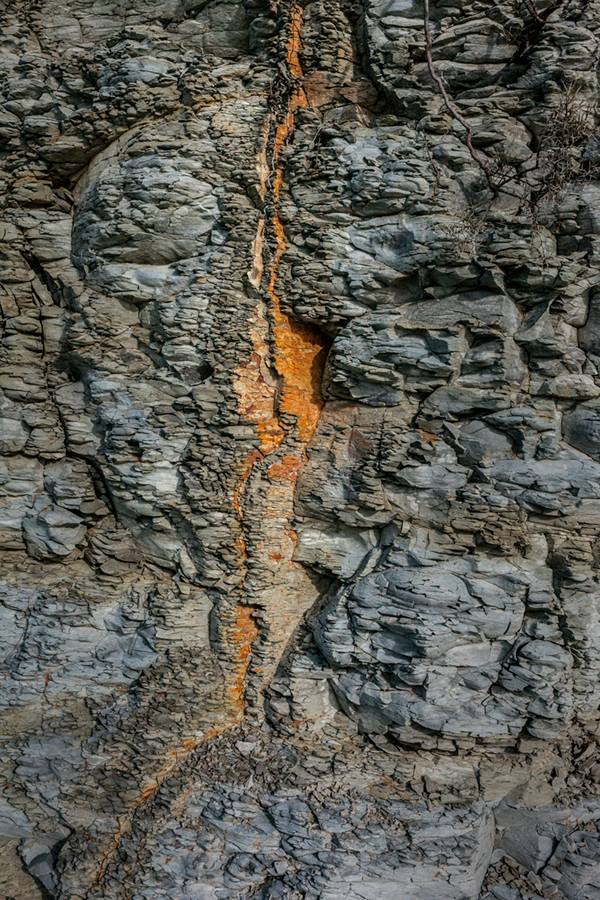 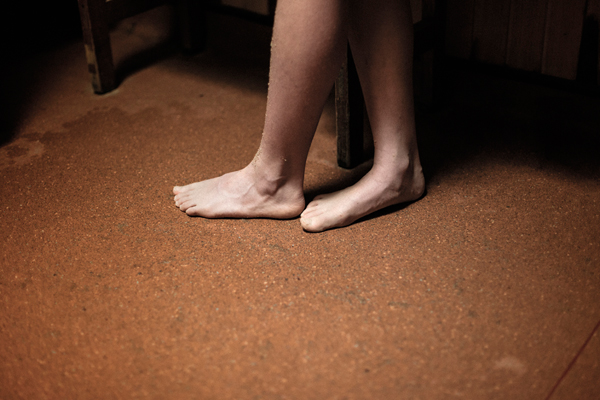 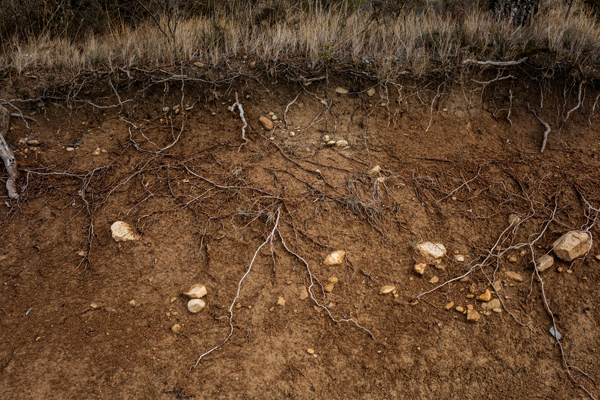 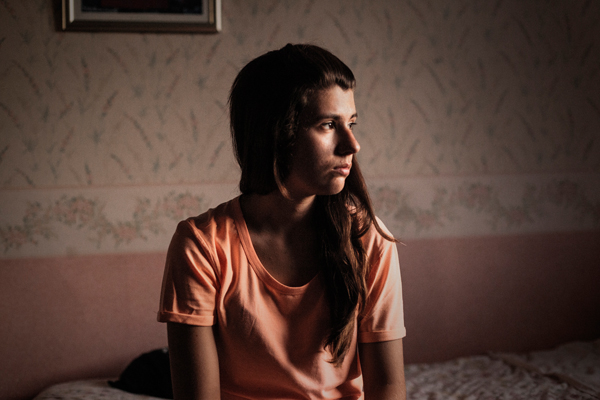 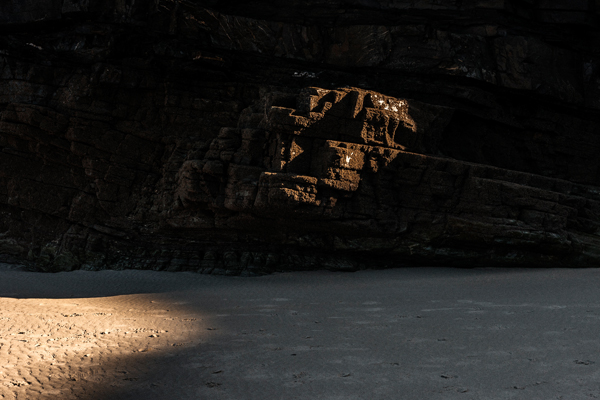 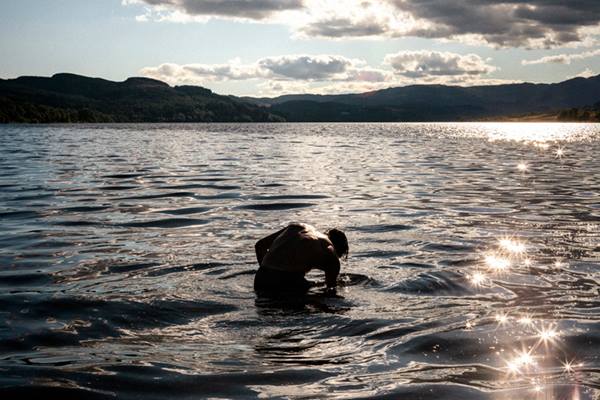 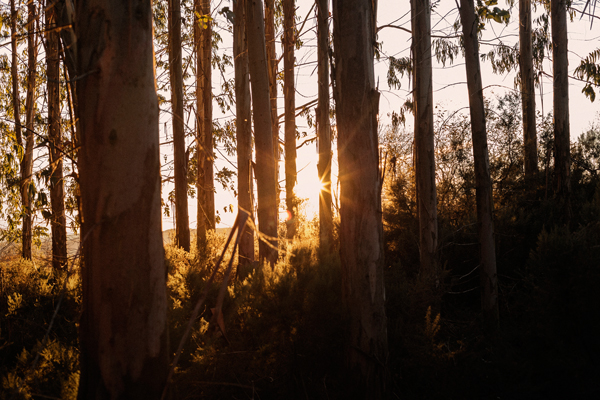 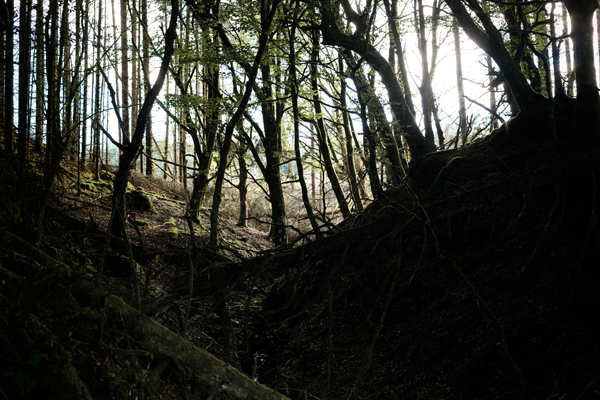 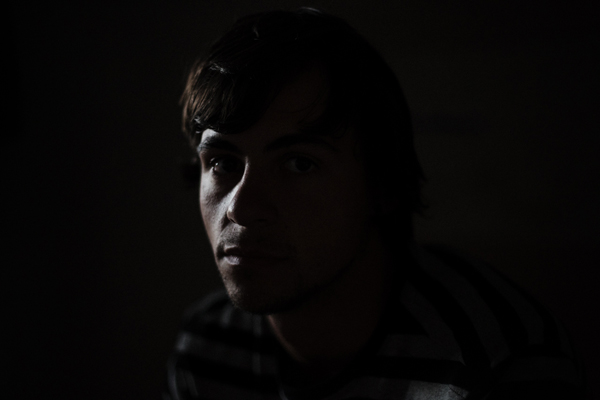 Miren Pastor holds a degree in Fine Arts from the University of the Basque Country. She currently lives and works in Madrid where she develops her work as a photographer and cultural agent. She studied a masters degree in Photographic Studies at Blank Paper School, where she is also its coordinator since 2009. She has worked as an assistant for various artists, like Christian Patterson, Cristina Iglesias, Daniel Canogar and Roberto CoroMIna.

She has published two photobooks of her project Bidean, which has also been exhibited at Gema Llamazares Gallery, Sala Amárica de Vitoria, Centro de Arte Contemporáneo Huarte, Centro de Arte Alcobendas and at Festival Circulation(s) in Paris. In 2016 she was the winner of the ING Unseen Talent Award Public Prize.

Miren is a photobook enthusiast, and never misses a chance to perform as a BookJockey, which allows her to experiment further and also to help make the photobook known beyond photography-related circles. She is currently busy with her own personal projects, and working as a coordinator at BlankPaper School of Photography. She is also a founding member of MOB, a web platform for the dissemination of culture, and part of La Troupe collective.