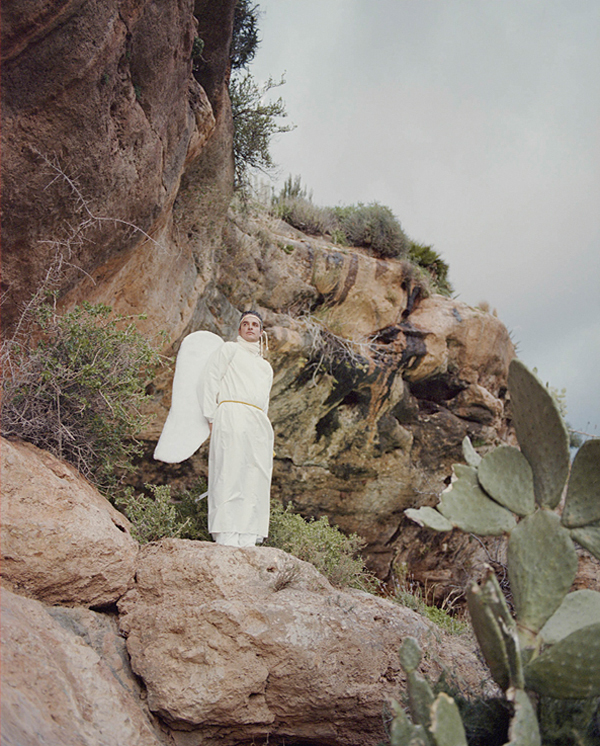 There is this moment of the day in Andalusia between 14h and 17h, when the heat and the light reach the highest intensity, and all the work activity temporally suspended and people return home looking for shelter, rest and a nap, in which the streets are left empty and silent. There is literally almost no one out there and a sense of timelessness or suspension takes over. The occasional few passers-by and the objects that remain on the surface of that different (indifferent) landscape, seem to appear detached, isolated, even disconnected of each other. Also, surrounded as they are by that emptiness, their presence is magnified, augmented, so new spacial and semantic relations are born between them, filled with renewed tension.

The unpredictable, the non-expected and the random take over the course of events, making the absurd, the tragic and the comic co-exist in a new reality perceived as a flow of un-scripted theatrical acts…

Thus, for this project I decided to photograph the landscape and the public space as an unpredictable theater stage; considering the elements on the surface and the inanimate objects as “props”, and the people as wandering performers unaware of their own roles.

With these series I’ve tried to produce an original and alternative imagery of an specific region, the Costa Tropical of Granada, non-related and autonomous from local history or personal biography- yet made up of the elements displayed on its surface. The resulting images seem to inhabit a new and sovereign territory situated somewhere between reality and fiction, record and invention, document and subjective perception. 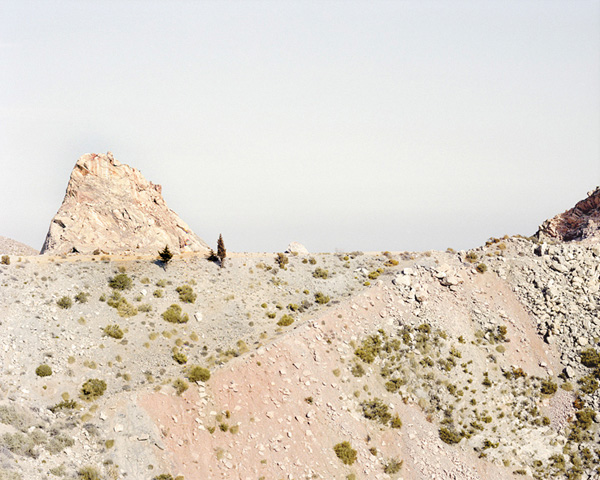 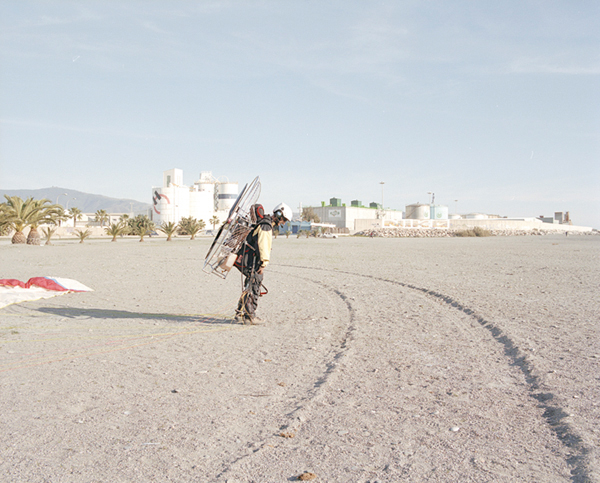 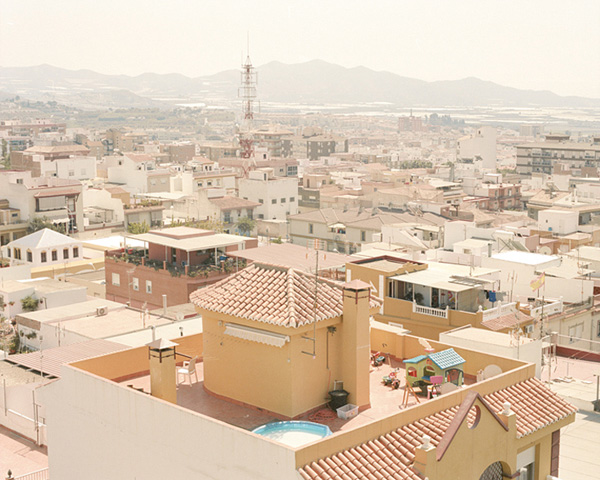 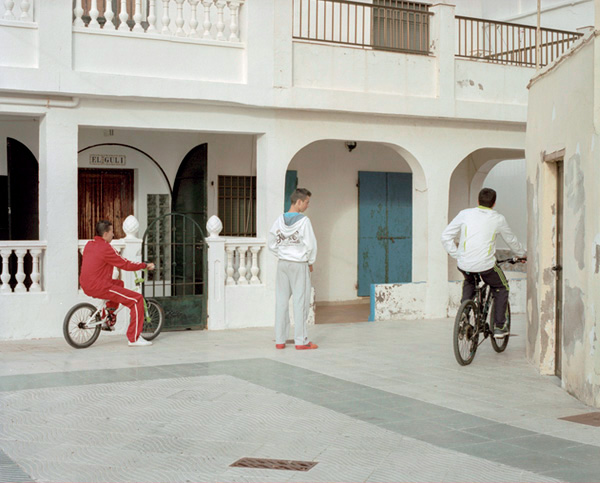 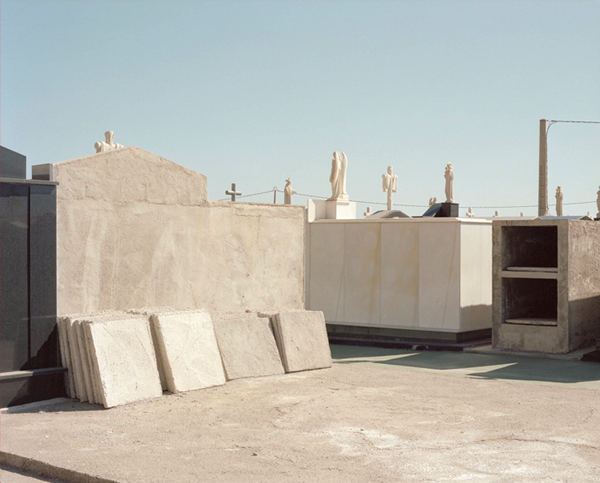 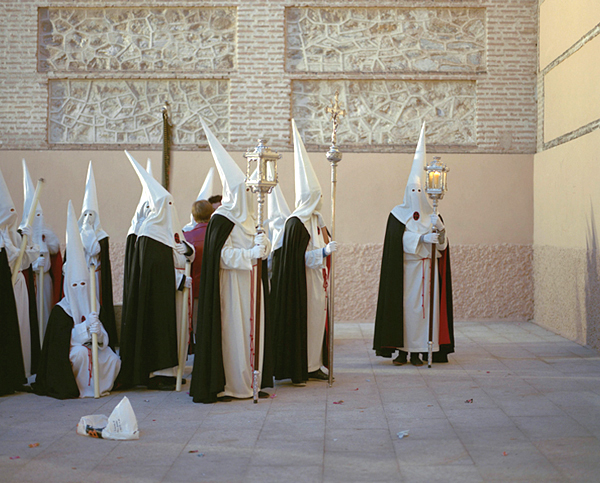 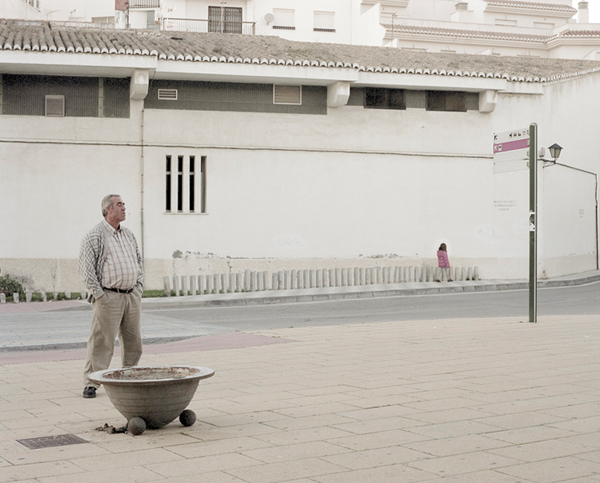 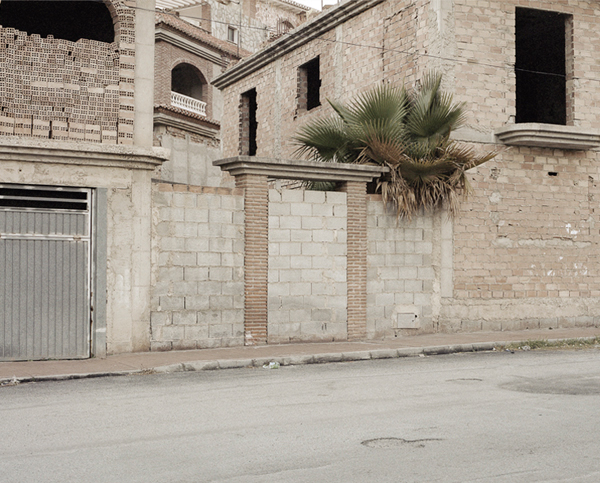 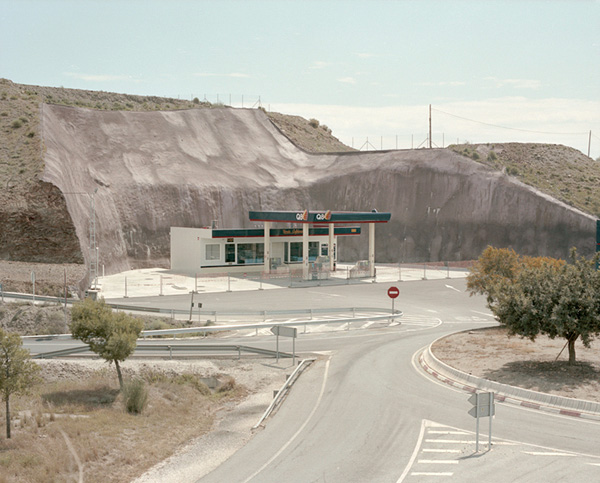 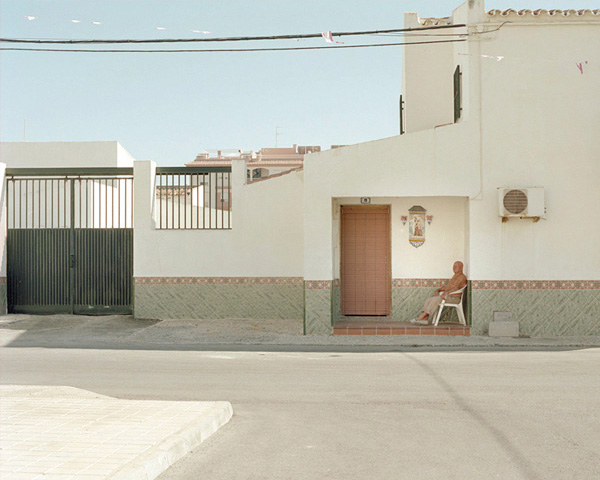 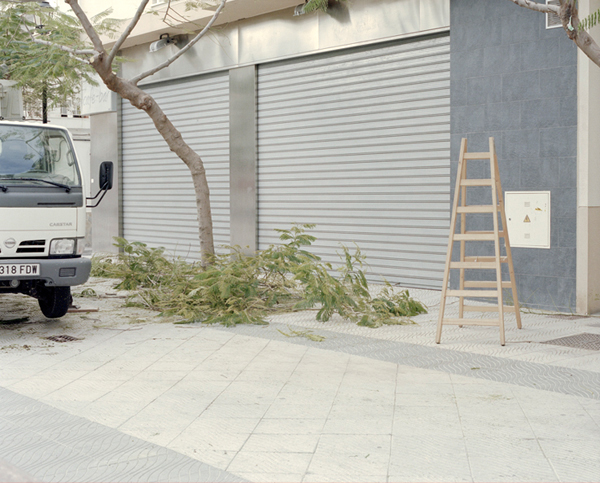 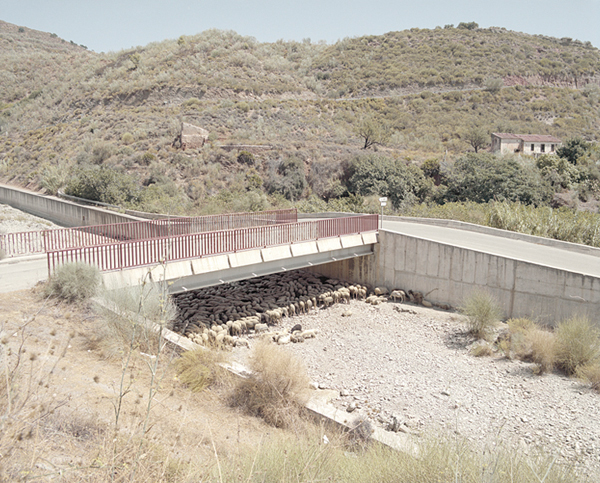 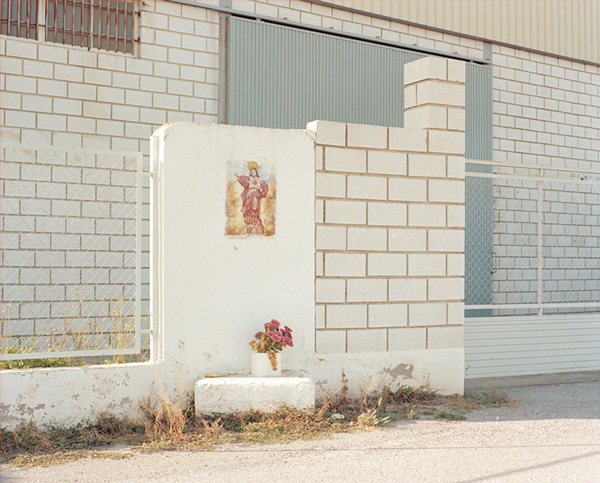 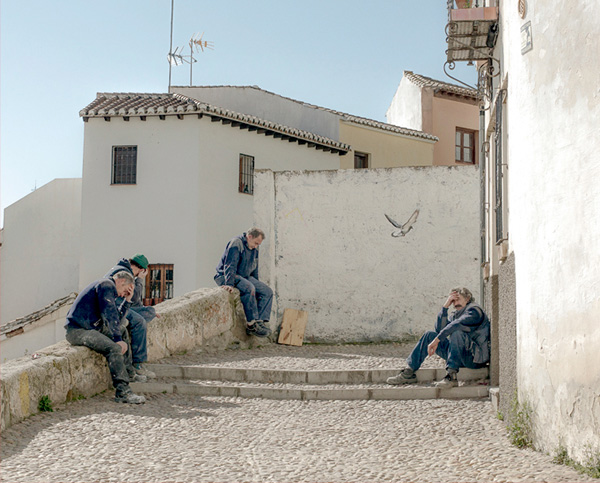 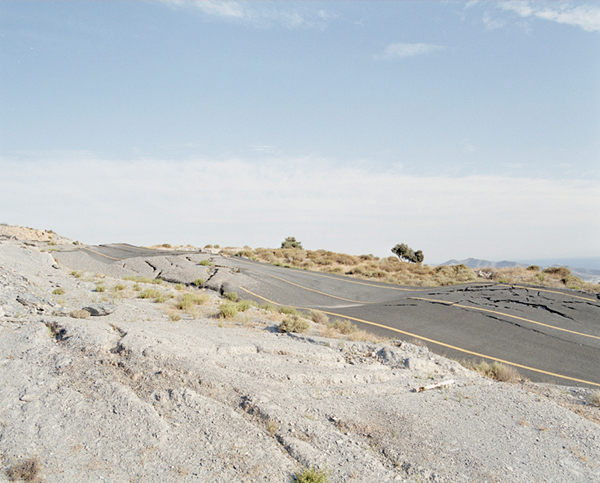 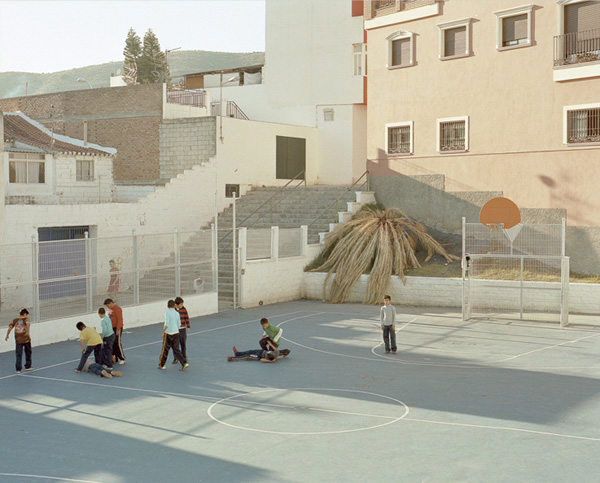 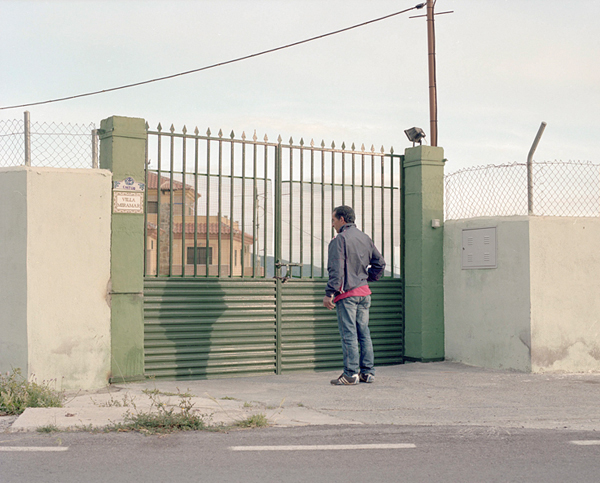 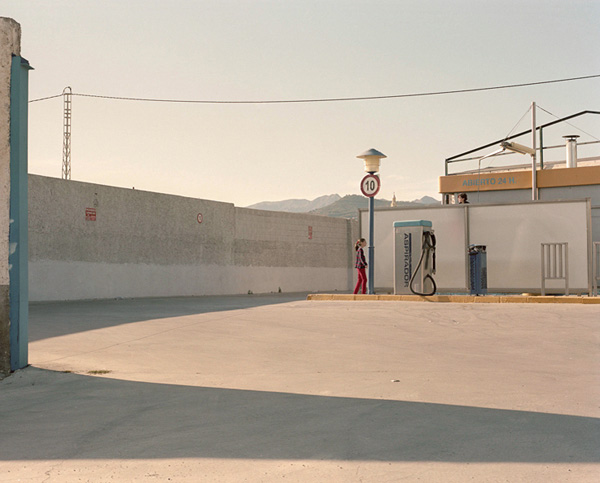 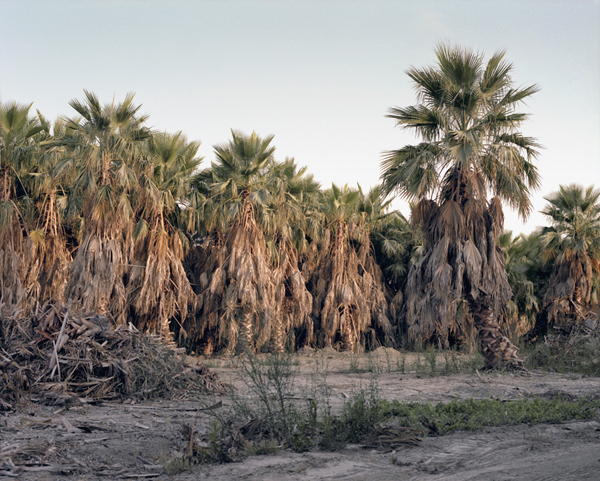 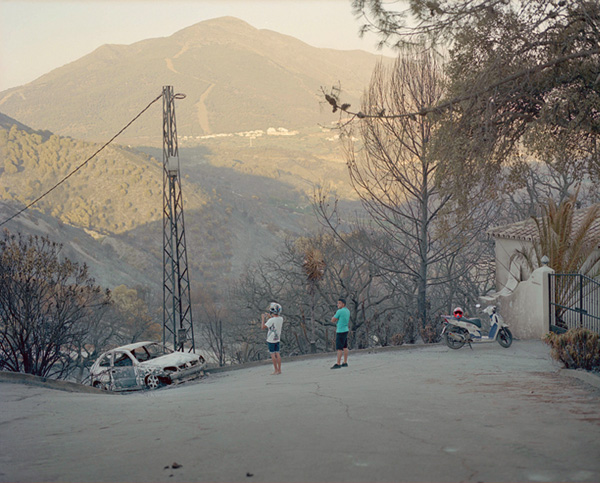 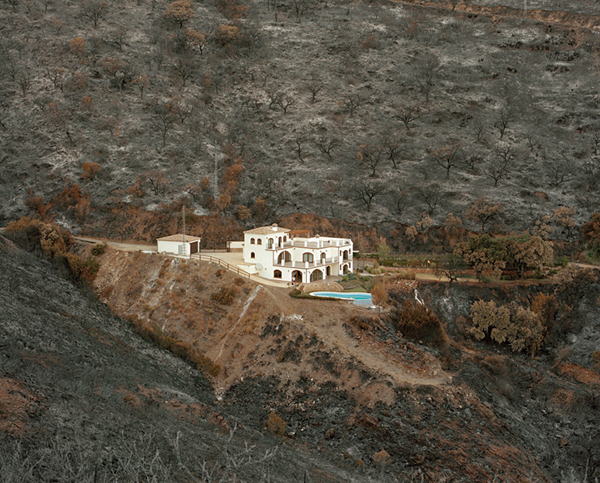 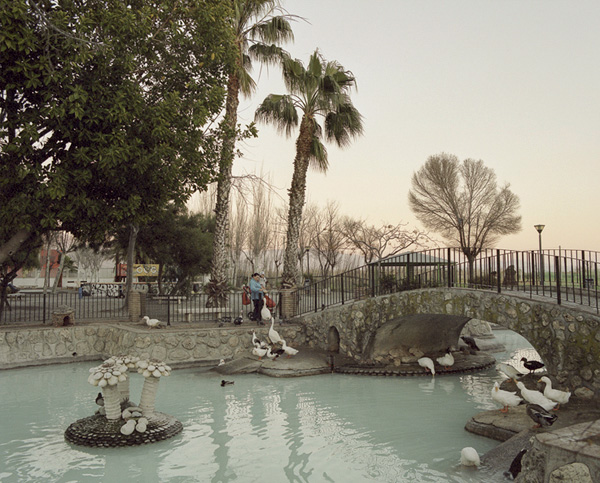 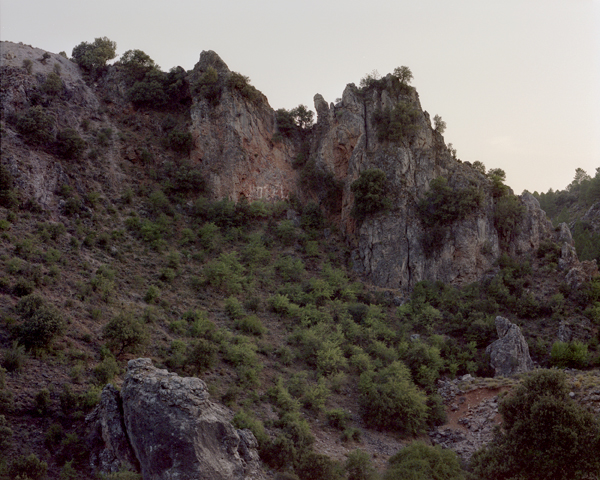