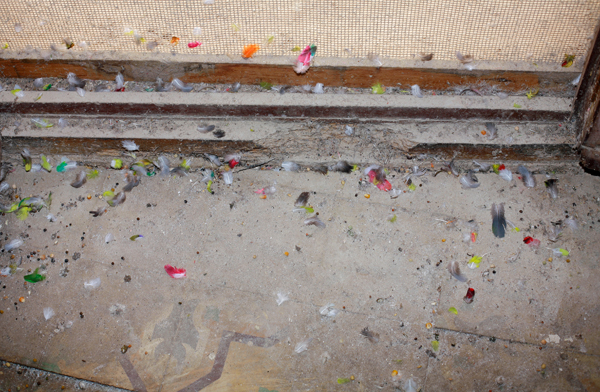 The pigeon keeper invests time, money and hope in his young pigeons. He raises them, gives them names, trains them and has faith in them. When the competition day comes, he arrives with childlike illusion and uncertainty. Colombiculture is a sport with rules and referees. The price for young pigeons can reach thousands of euros and betting involves large amounts of money. Even so, there is still something childish in this fascination for birds: The man who holds a trembling pigeon in his hands has the same look as he did when he was 10 years old. 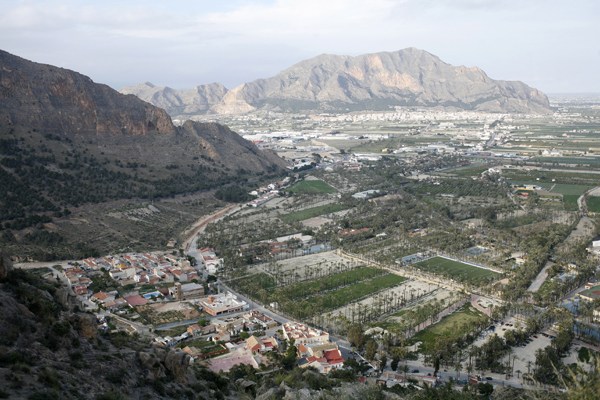 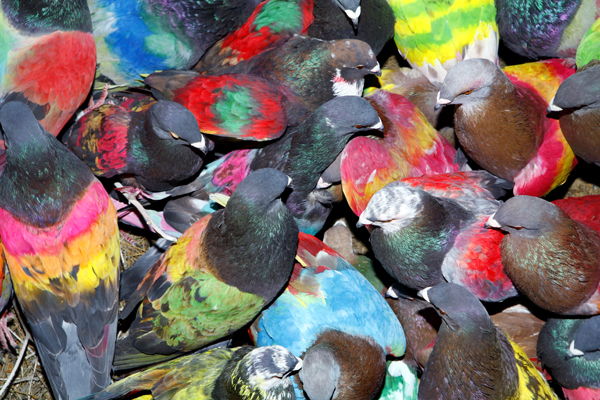 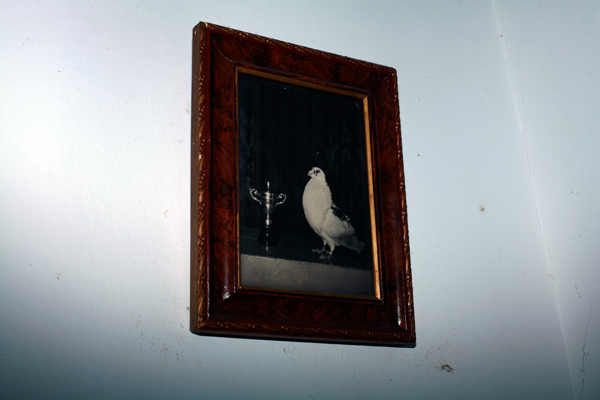 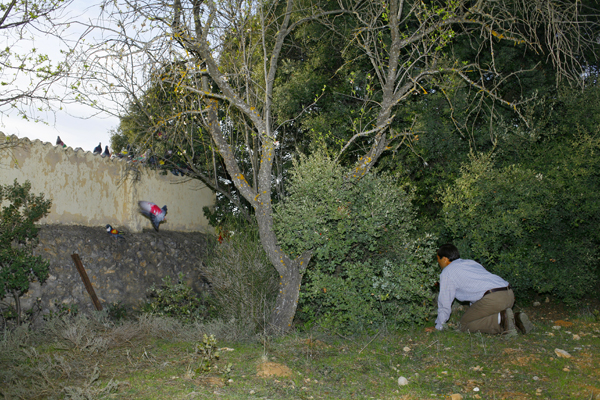 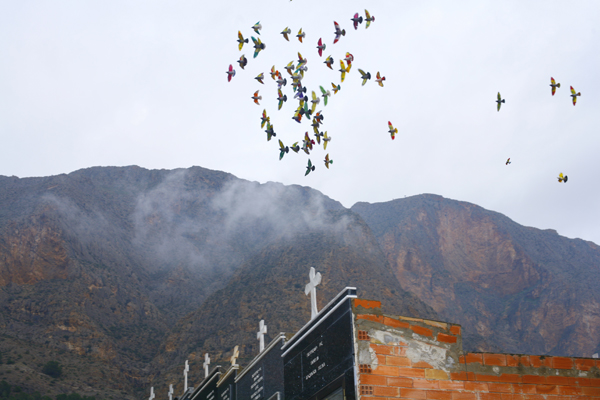 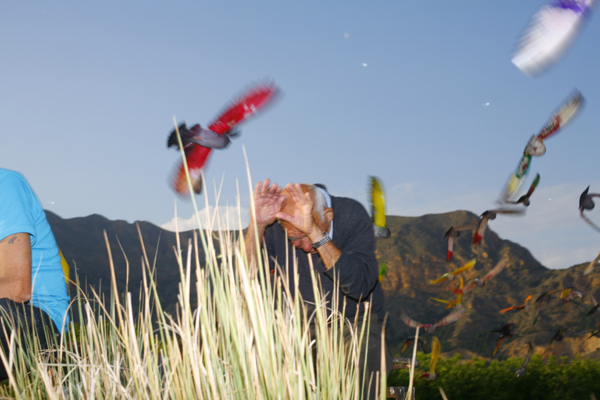 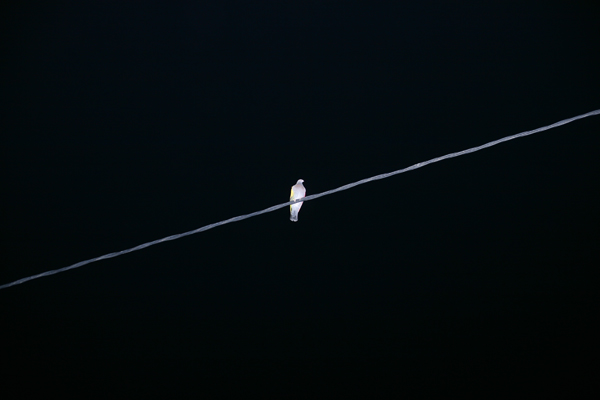 There is a unique Spanish variety of colombiculture: Colombiculture Sport. The game goes like this: a female pigeon is released and dozens of young male pigeons fly behind her competing for her attention. None of them ever manage to attain a high level of intimacy with her but the winner is the one who stays the closest to the female for the longest period of time. It is not the most athletic, the toughest or the purest breed that wins. It is the most courteous, persistant, with the stongest reproductive instinct. The bravest.

Raising a champion pigeon brings prestige and benefits. Painted with primary colors, lika a flag or a football team, the pigeon is raised and trained to mate, and it becomes the pigeonist´s (Pigeon Keepers) flying personality which embodies his success or failure, economically and sexually. Far from the gritty reality of daily life, the pigeonist has a second life expressed by his pigeons where he can reach the top. All he needs is to raise a champion pigeon.

The small world of colomboculture, for the photographer, is like a scale model of a whole life vision. Without being conscious, Pigeonists bring into play elements like sex, flight, rivalry, illusion, victory and failure. In the rustic lanscape of the Levantine orchard, metaphors emerge by themselves. (Text by Luis López Navarro, 2010)

Ricardo Cases holds a BA in Sciences of Information from the Universidad del País Vasco. In 2006 he joined the Blank Paper Photography Collective and in 2009 he created with the designer Natalia Troitiño Fiesta Ediciones. Since 2013 he is a member of the AMPARO platform and since 2007 he develops his work as a teacher in CASA, Blank Paper School, Instituto Europeo di Design (Madrid) and Efti School (Madrid).