Photography started as a practice of shooting and ended up quickly as a shoot-to-kill activity, an activity who aimed straight at the heart in order to shake things up. It has shown the most beautiful human bodies. Obsession. Weakness. Misery. Dreams. Will. Time. Everything. But it has always captured the light from the same reality – the real, the tangible.

Look. See. Seeing beyond what we’re looking at. Taking pictures of an outside world. Scrutinizing what’s inside. That’s what we aim for. There’s just one difference: our world has split in two.

So what’s happening? When people walk the streets of digital universes like SecondLife or PlayStation Home. In those worlds you can find women crying, children playing, men arguing – in other words, you can find life happening.

This project attempts to investigate those universes and its people. Identity, relationships and new forms of comunication. It attempts to capture the light of an evening but also from a spoken word, from a reply.

Those virtual worlds, still very primitive, will keep on evolving. There will be an infinite number of stories to tell. It is my intention to explore this new world to photograph this new reality – the other reality. (Text by Isabel Martínez, 2010) 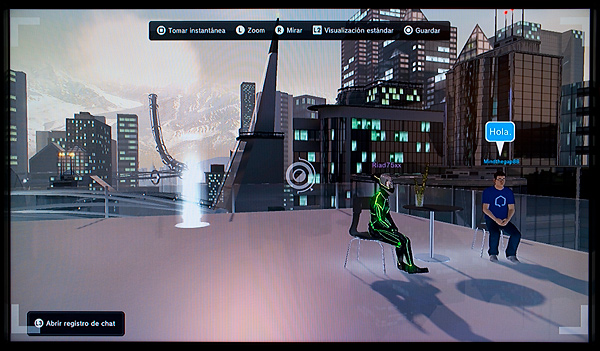 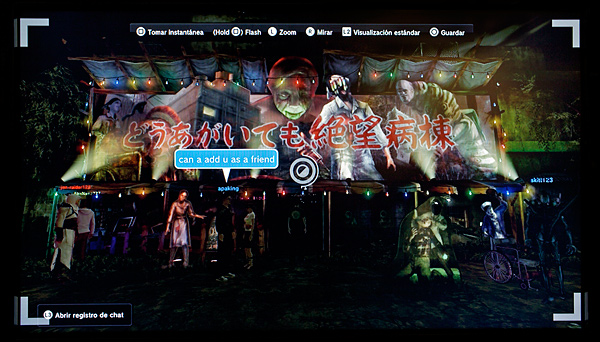 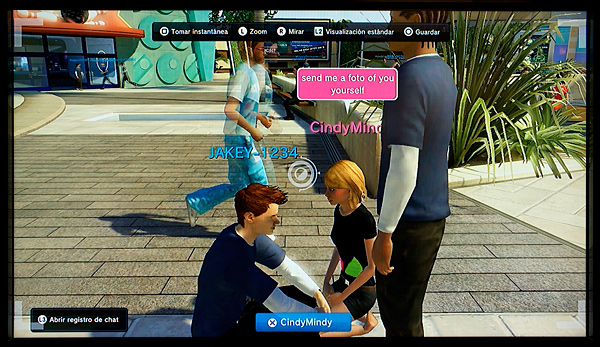 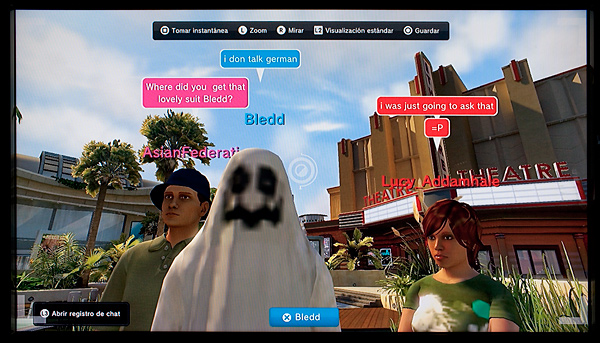 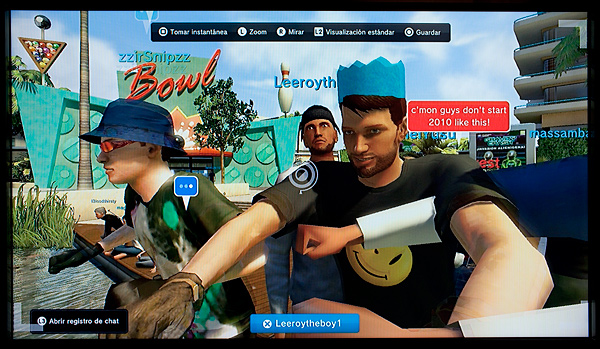 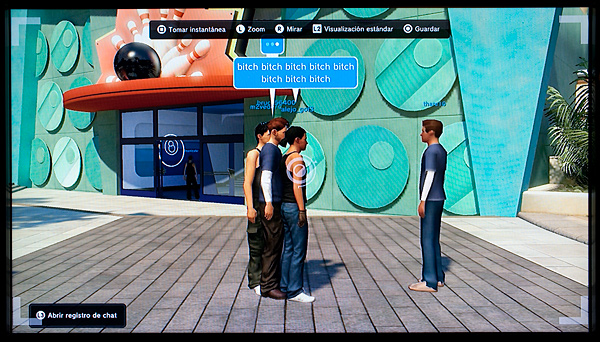 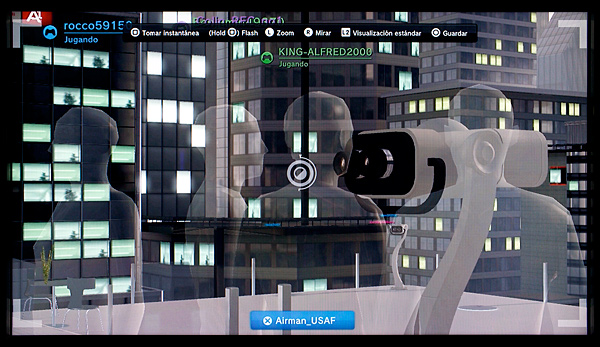 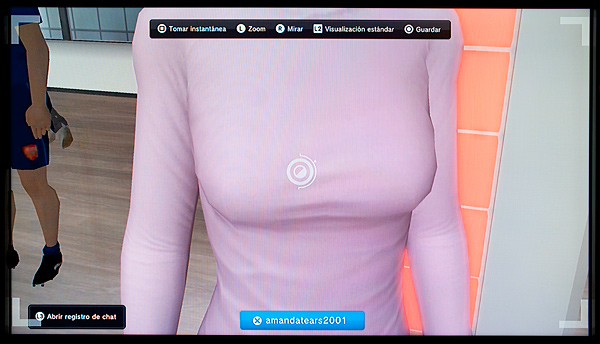 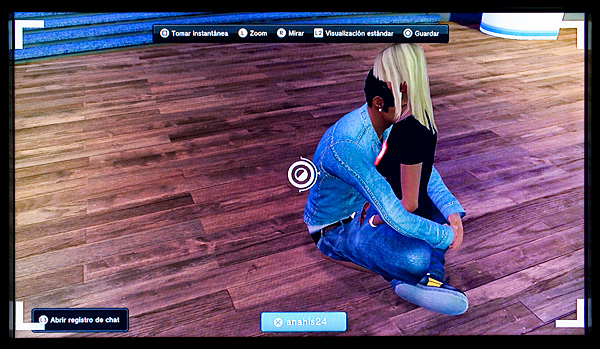 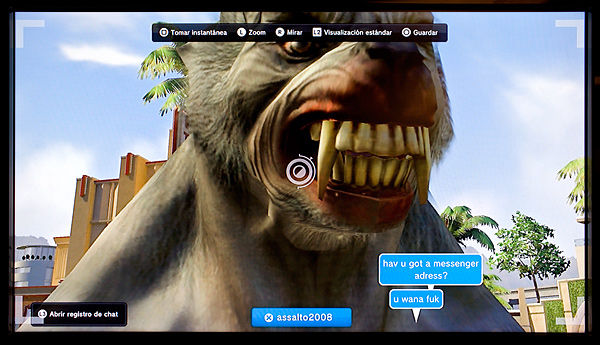 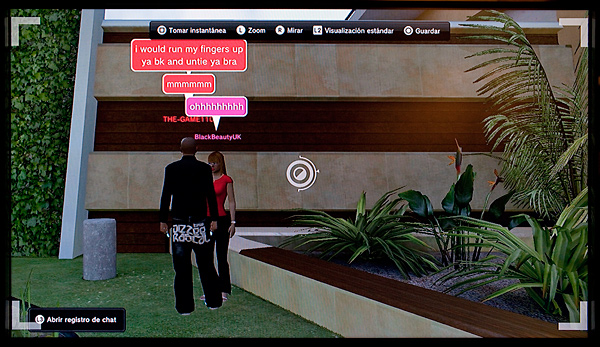 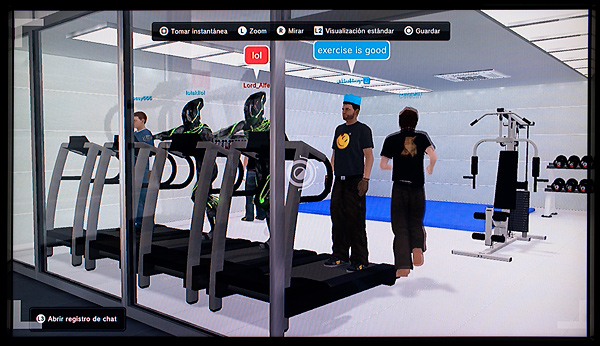 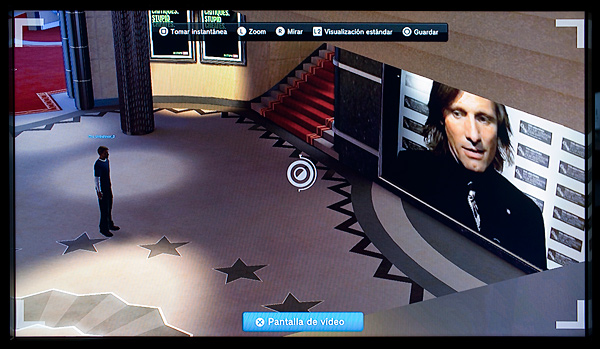 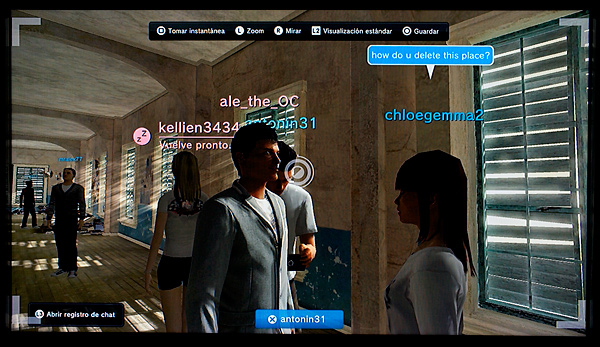 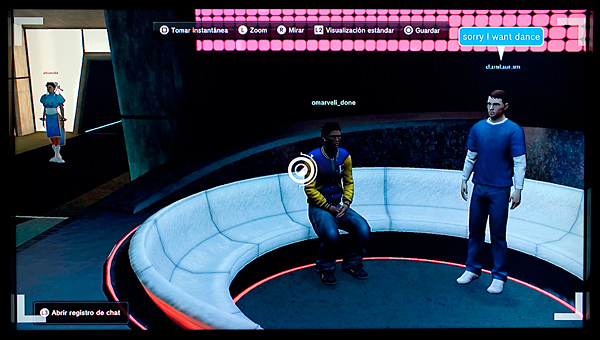 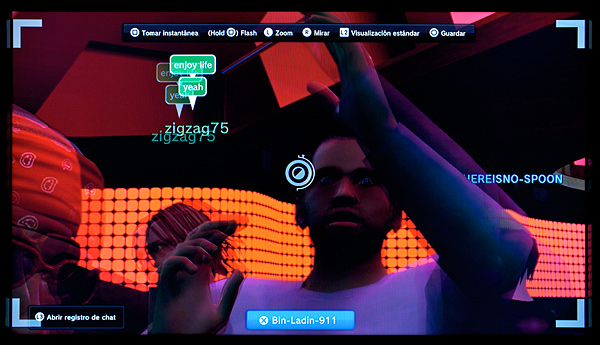 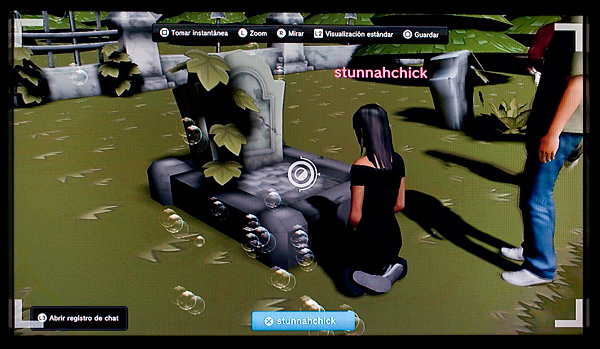 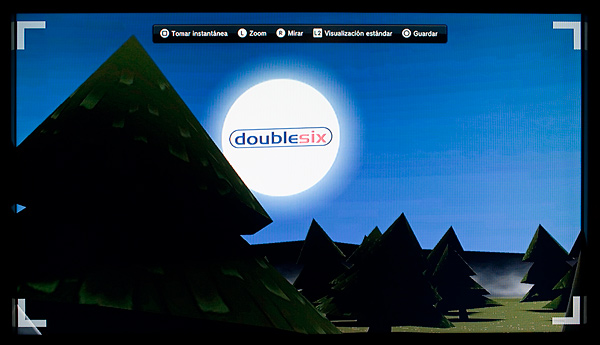 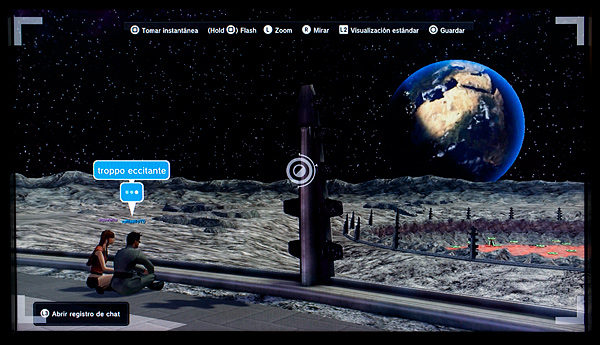 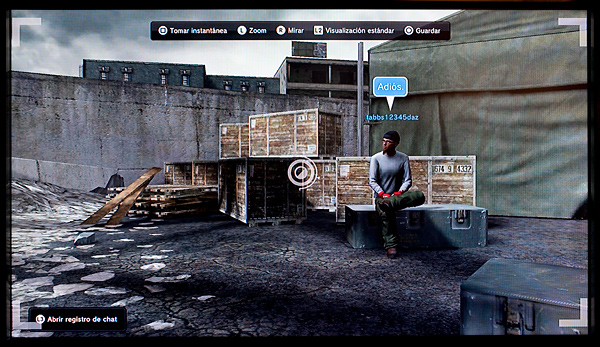 In 1978 Gary Thurek and his assistant Carl Gartley sent the first mass email with advertising purposes, reaching 393 users at the Advanced Research Projects Agency Network (called the ARPANET), unaware that they just sent the first example of what would later be know as SPAM. That same year, over 9000 kilometers away, Roc Herms was born in Spain.

28 years later discovers photography as a tool to learn, and he manages to combine it with his interest in the Internet, video games and parallel realities: showing his passion for technology and the need to take a step further in the photographic practice. His works have been exhibited in “From Here On” (Centre d’Arts Santa Monica, Barcelona) and “Photography 2.0” (Circulo de Bellas Artes, Madrid) curated by Joan Fontcuberta, as well as in the Noorderlicht Photo Festival (Netherlands) or Platine Festival (Germany).