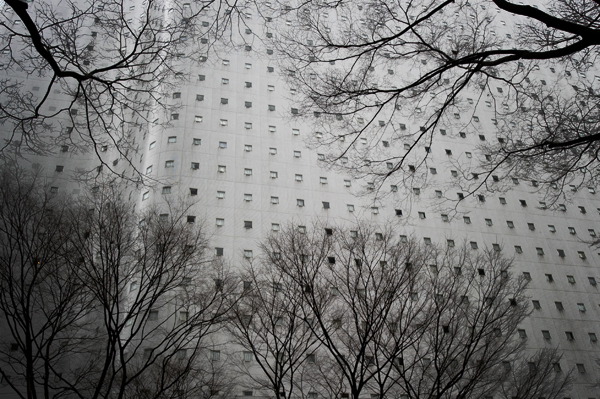 There is an undeniable nucleus of initial interest, a question that from the occidental perspective is easy to think about. How does a society really live, each of its members, in a human and social organization which is apparently exemplary and with an enviable lifestyle?

There is a feeling that despite enjoying all the comforts of a modern society, the inhabitants of Tokyo are far away from what was, conventionally, understood as an ideal of happiness. It is easy to find oneself isolated and alone among a crowd. Enjoying the comfort and economic safety is not a synonym of complete personal realization. A frenetic pace of life can ruin any personal initiative and any possibility of creative life. That can have a bearing on the personality of the individual and in their way of living and understanding the world, in their capacity of interrelation, in their own satisfaction, in their happiness, in their interior life, etc. It looks like if these behaviors were a consequence of the clash that is produced between the preservation of their cultural essence, their history and their identity and on the other hand, a consequence of the incorporation of a new social model, which is highly technological and modern in all its aspects. From this clash, I could observe a dislocation of the people of this huge metropolis, as if they did not strike a balance between feeling isolated and alone among the crowd.

To sum up, the paradox was solved in a manifestation of solitude, in a great distress, in a sensation of individual frustration. Was that possible to detect and turn it into images? A difficulty due to the fact that I had to face up a perception of a completely subjective and debatable reality. It is not easy to show the breathlessness of the Taboo, the passive attitude or the nightmare of routine.

They are the attitudes, the behaviors, the personality, an introspective vision of difficult capture for its subtle and untactile quality. Thus, the photographic and plastic translation of this characterological and sociological singularity, which is the synthesis between the contemplation of life and the convulsion that the new social models impose compulsorily. 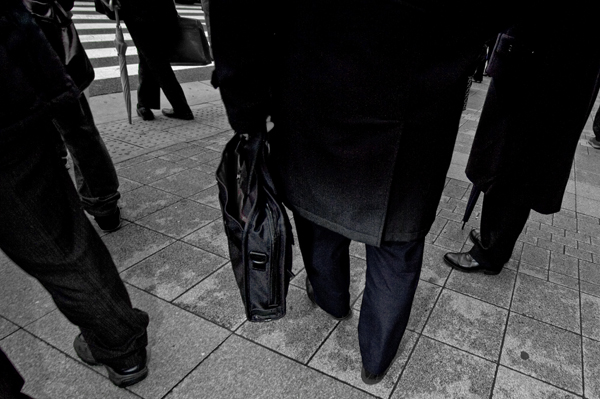 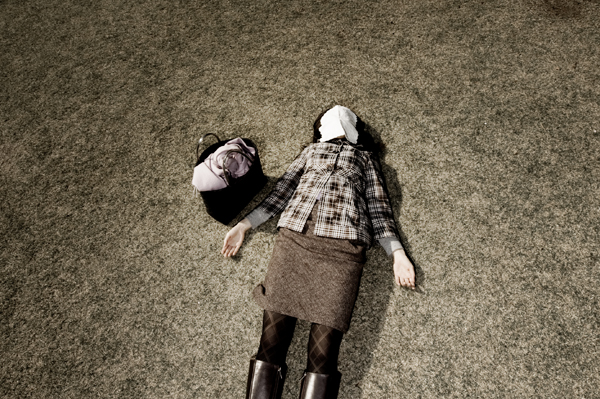 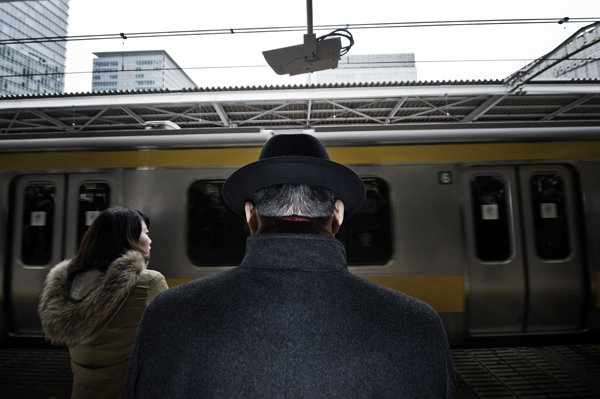 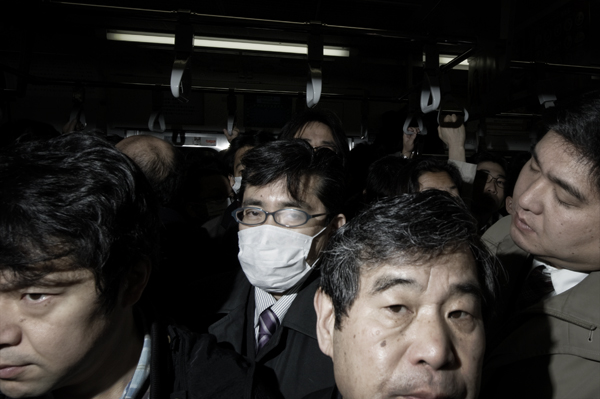 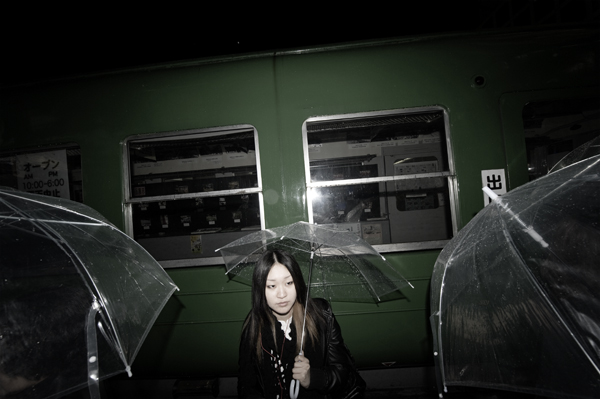 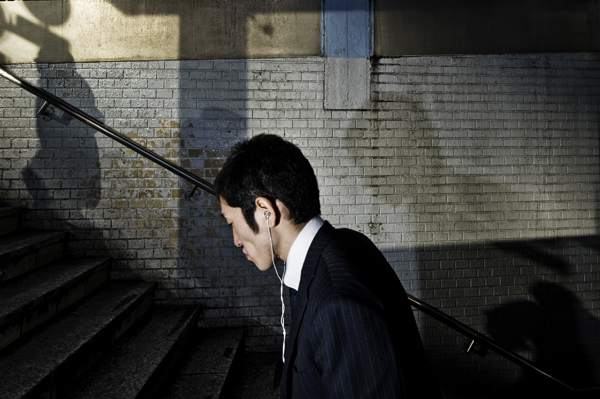 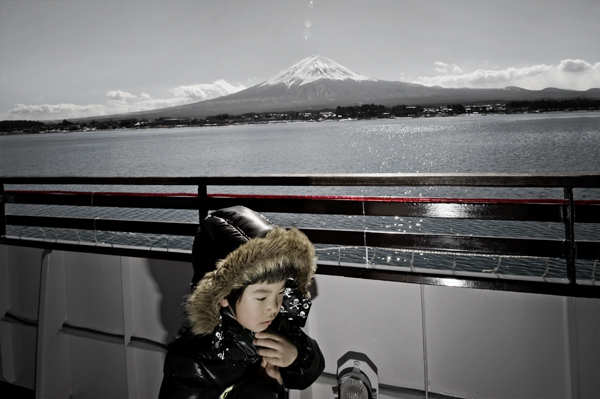 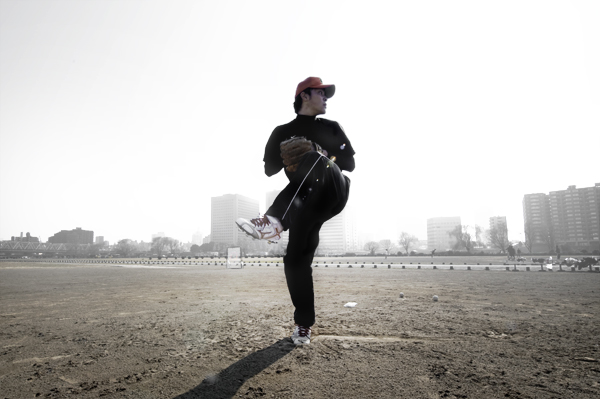 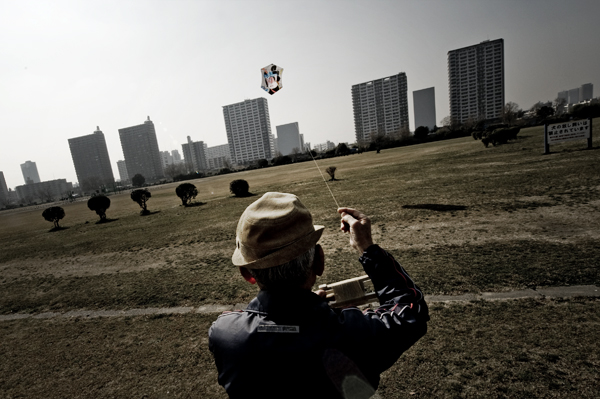 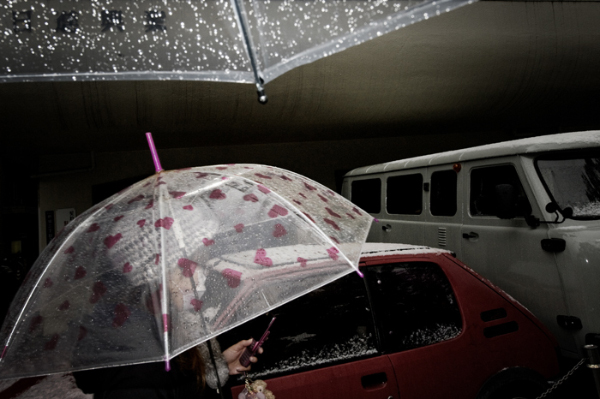 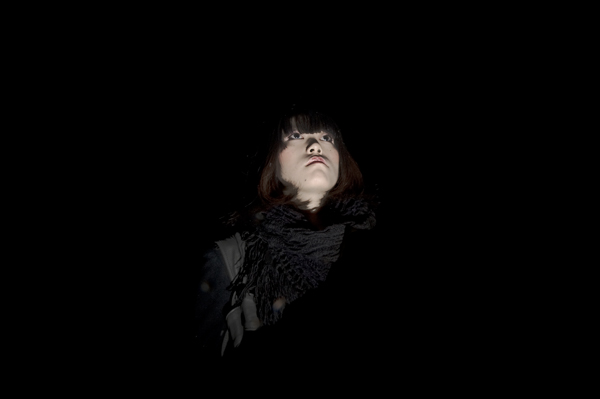 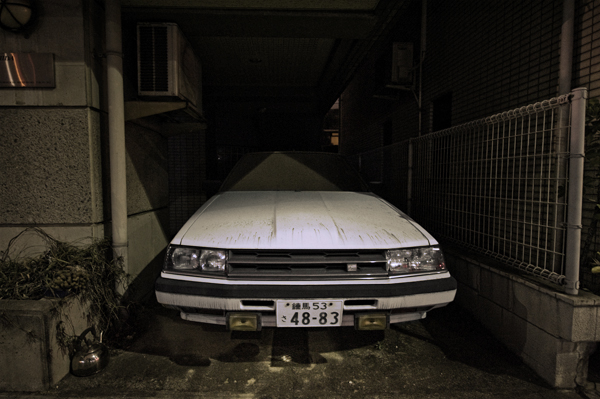 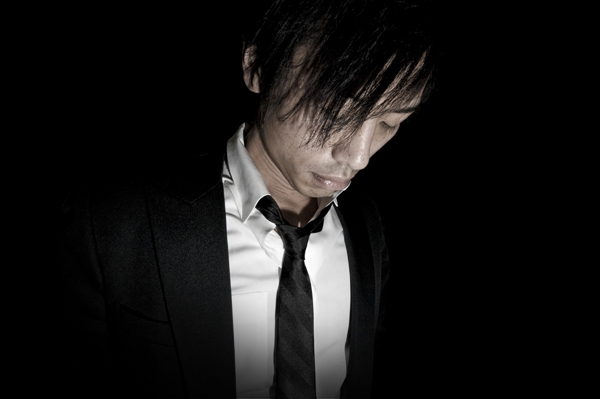 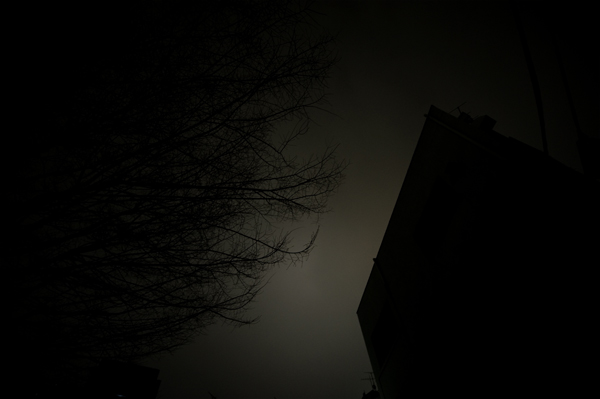 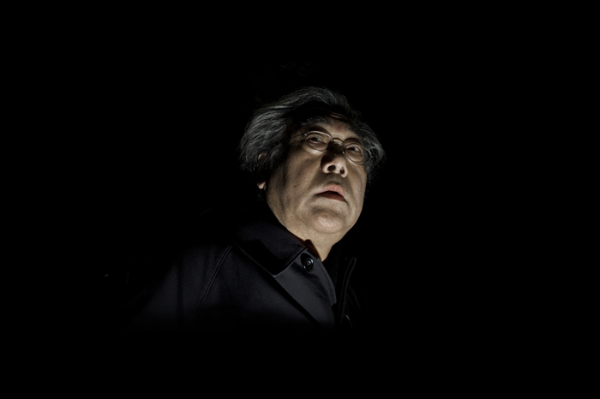 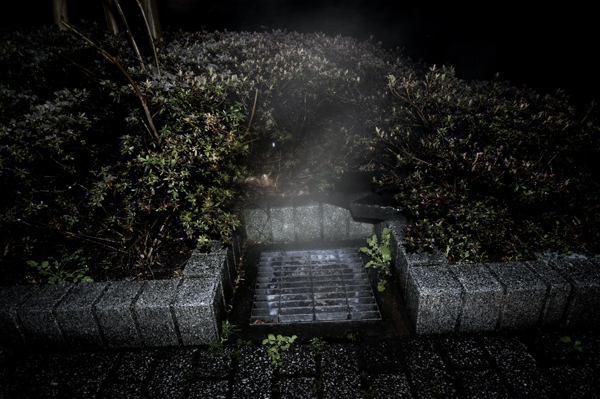 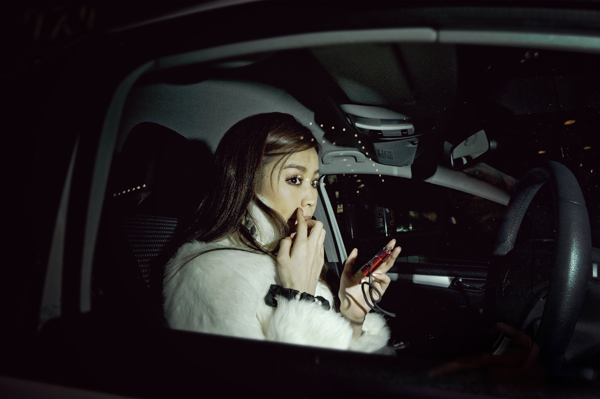 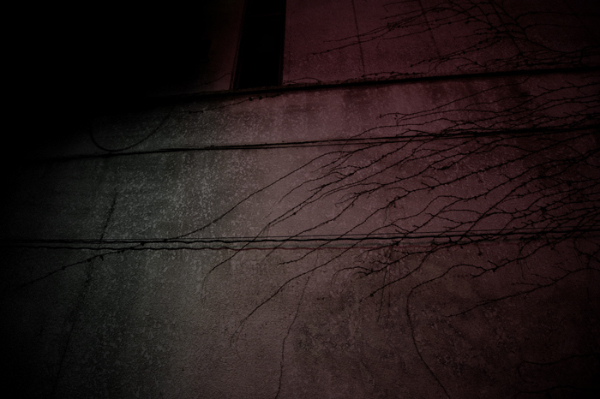 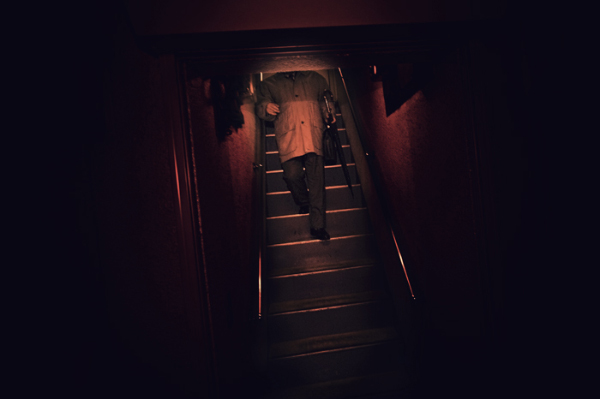 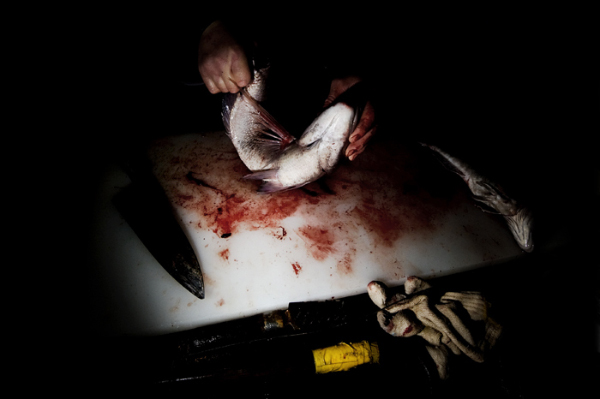 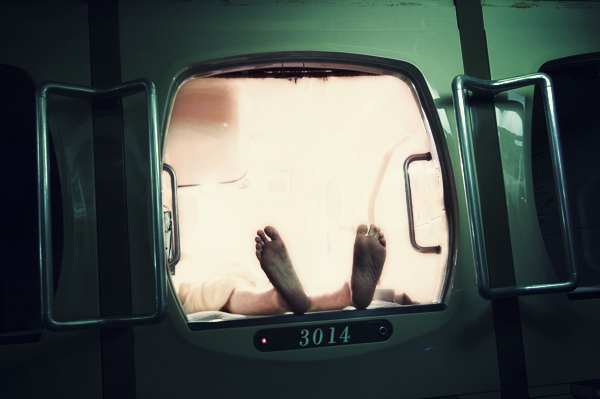 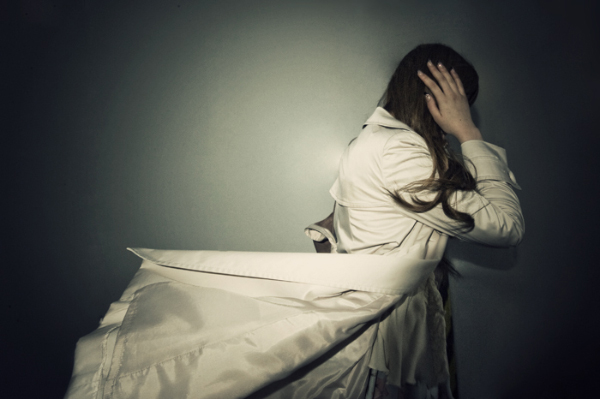 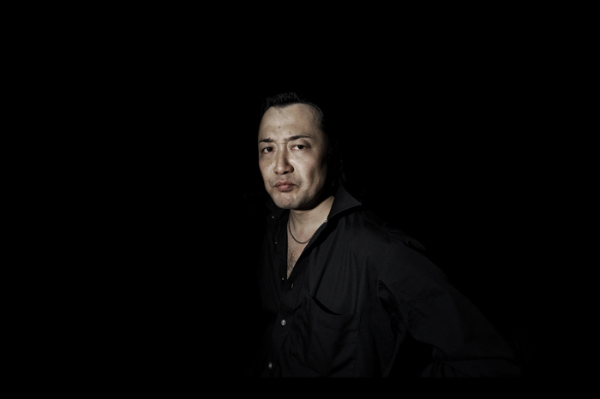 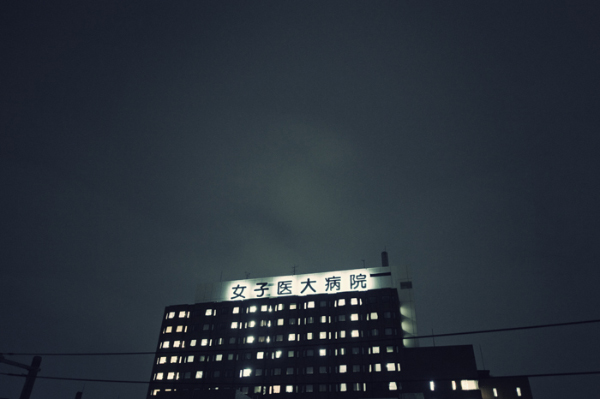 Salvi Danés focuses his lens on scenes that explain fragments of different social situations with a direct and personal style. Taking the classics of reportage photography as a reference, he uses the narrative of the genre in order to find an expressive language of his own and to grant meaning to his stories.