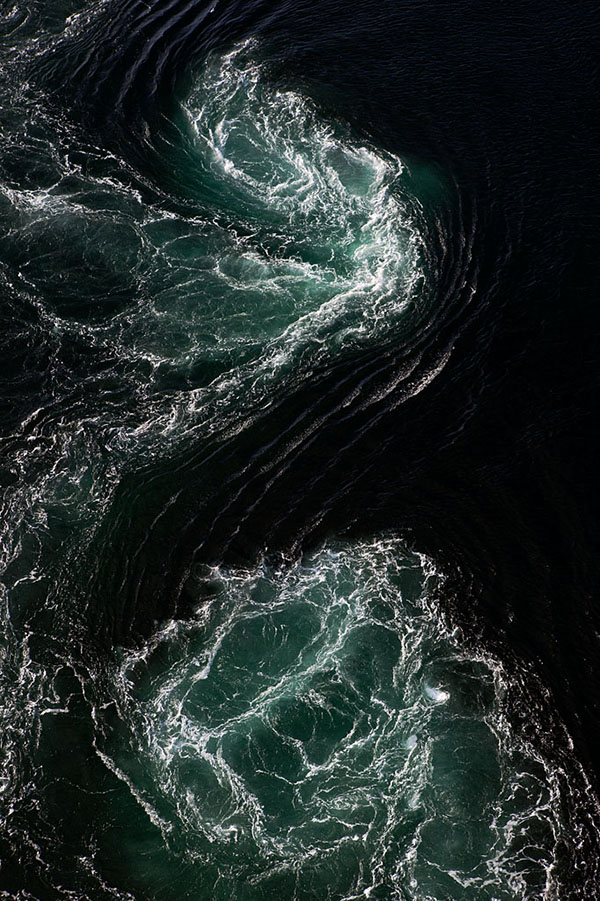 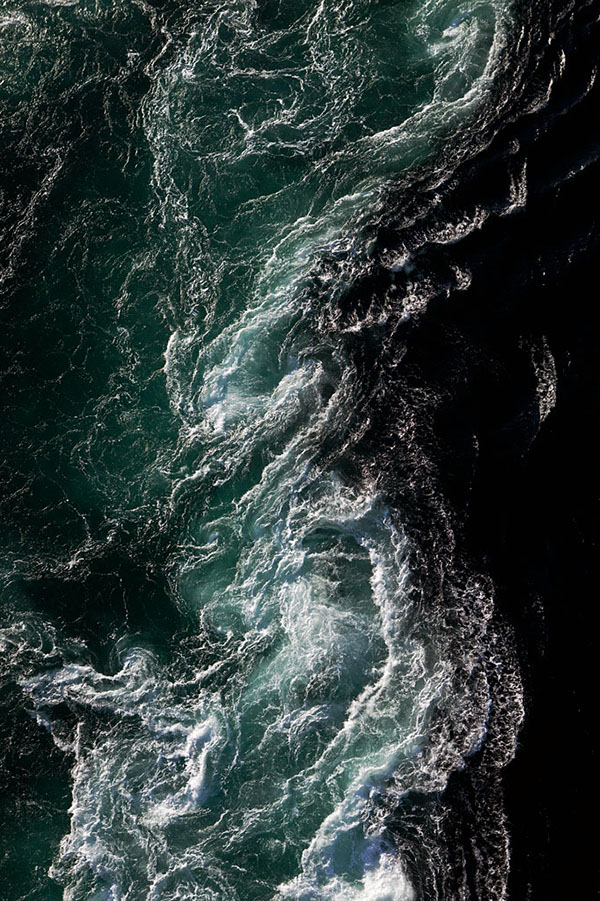 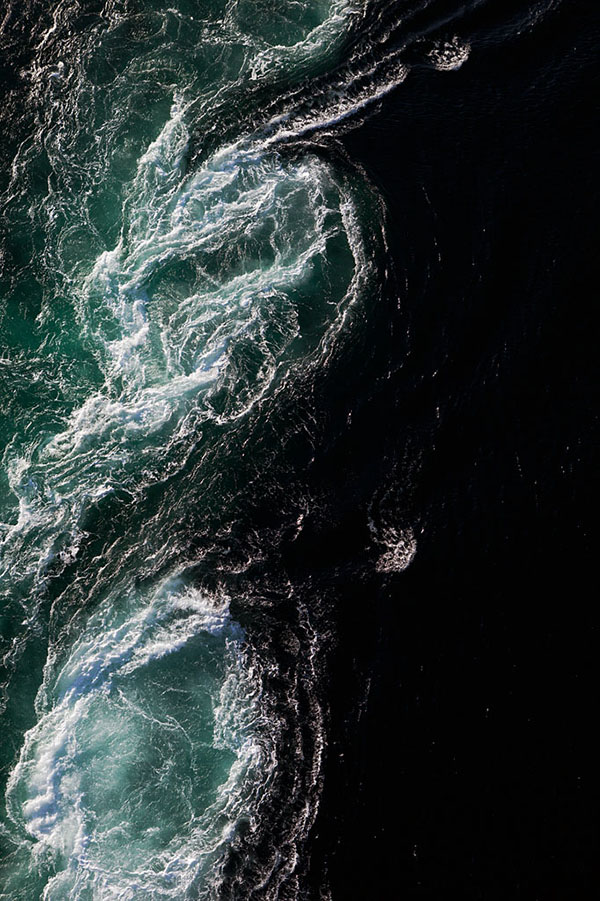 By definition a vortex it’s a swirling mass typified by natural forces such as the whirlpool, tornado, or cyclone. This essential dynamism involves a rotary motion that derives from or includes a spiral whirling. A Maelstrom is a colossal natural phenomenon composed of irregularities in currents, flows and tides that are capable of generating powerful whirlpools that move forth constantly and rapidly. They are permanent oscillations between creation and destruction. I’m interested in emphasizing the idea of a vortex as a primary model, as a dynamic and coherent structural energy capable of generating a centripetal force that drags and concentrates matter into invisible depths. While these depths remain impenetrable, the surface perturbations- the wheeling and foaming streaked atop the sea are ever-present records of the density and force that is drawn below.

Formally, Into the maelstrom (2011-2013) explores and documents the world’s two most powerful whirlpools. Into the maelstrom consists of research and production in both video and photography. The first part was done during the summer of 2011 at the Lofoten Islands and at Saltstraumen- a small town in Northern Norway. The second part was executed during the spring of 2013 at the inland island Shikoku, at Naruto, Tokushima, Japan. 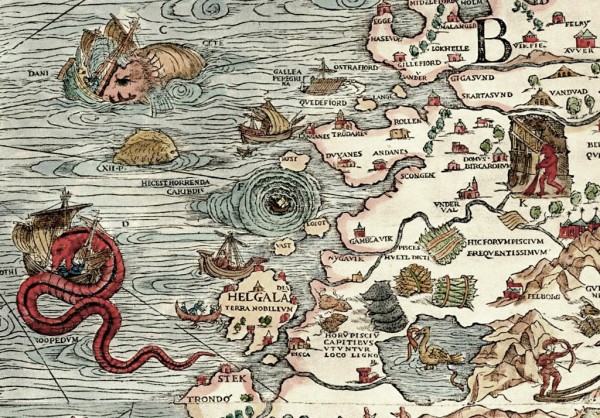 The Marine Chart published by the Swedish Geographer and Historian Olaus Magnus in Venice in 1539. This chart contained the first precise cartographic representation of the Scandinavian Peninsula, and it is there that the great Maelstrom is illustrated and described for the first time. Its existence was attributed to divine forces; a powerful and unavoidable whirlpool capable of engulfing any vessel. 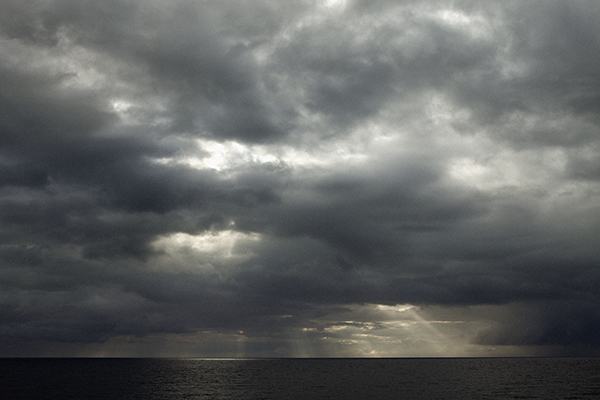 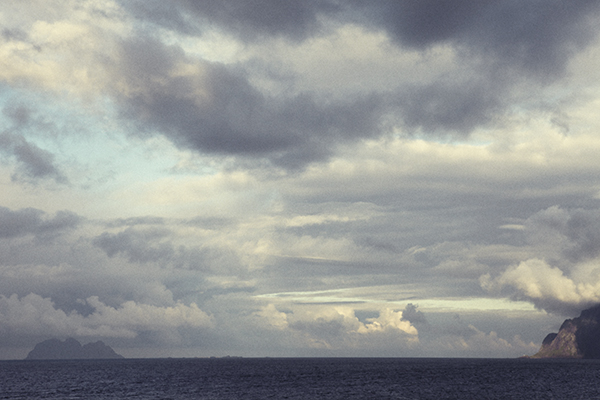 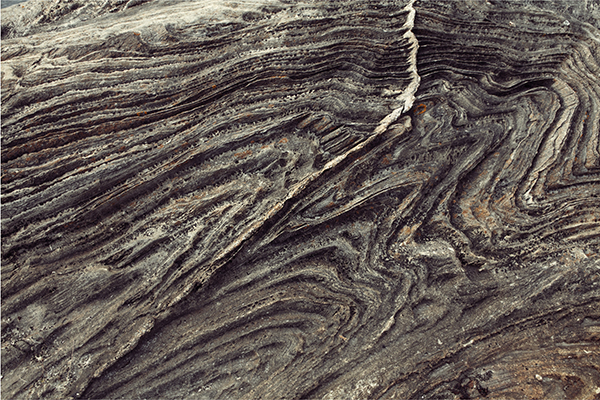 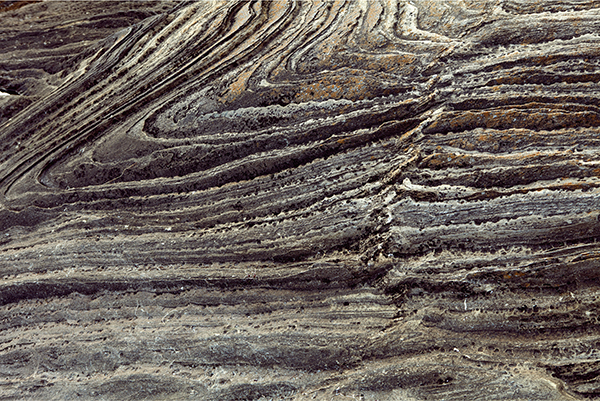 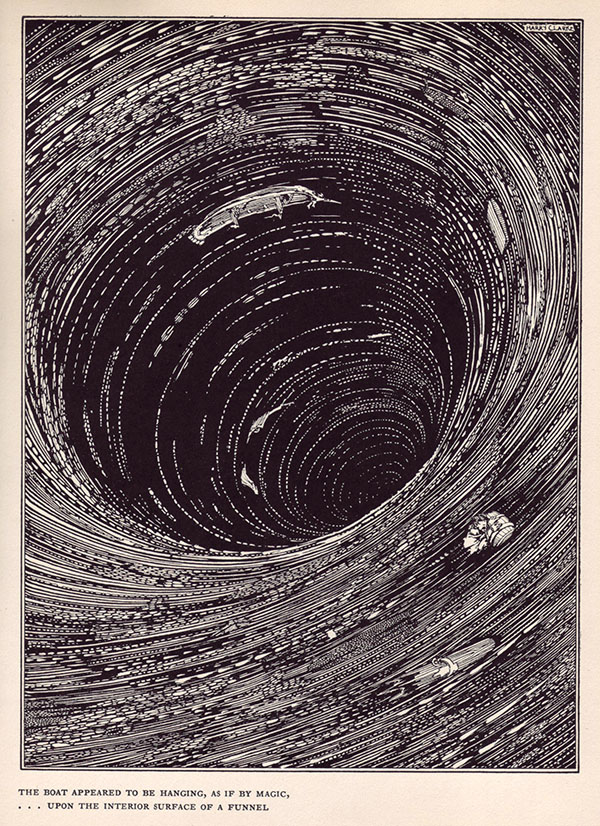 The Moskestraumen, a marine channel and strong tidal current in the Norwegian Sea that is situated among the Lofoten Islands North of Norway, has since the 16th Century been well known as a dangerous channel for navigation. The strong tides and the peculiar shape of the seabed amplify and whirls the tidal currents into a permanent swirl. The origin of popular imagination surrounding the Maelstrom was strengthened in 1841 by Edgar Allan Poe’s story Descent into the Maelstrom, and was later bolstered by Jule’s Verne’s Vingt Mille Lieues sous La Mer. 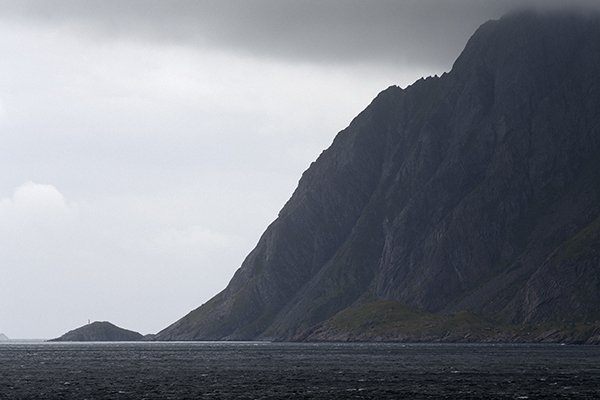 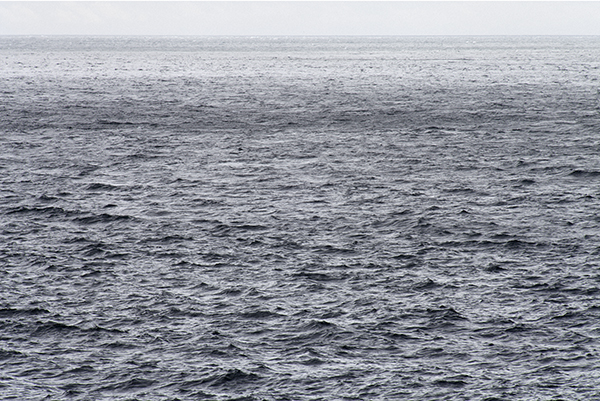 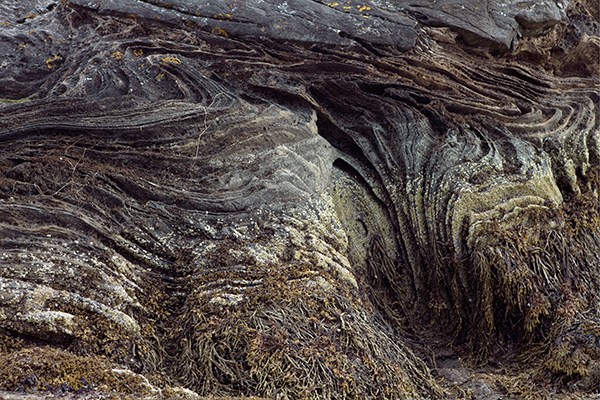 South, at the end of the Moskenes Island, from a tinny, inhospitable and last town named Å, you can get a sight of the “Lofoten Point”, Mosken and the Værøy Island, the exact Moskenstraumen Maelstrom location. 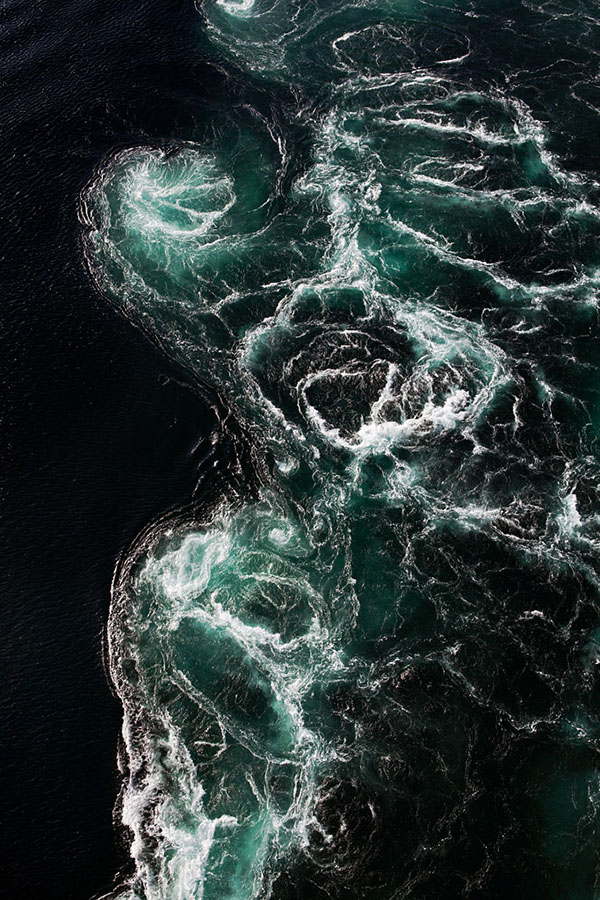 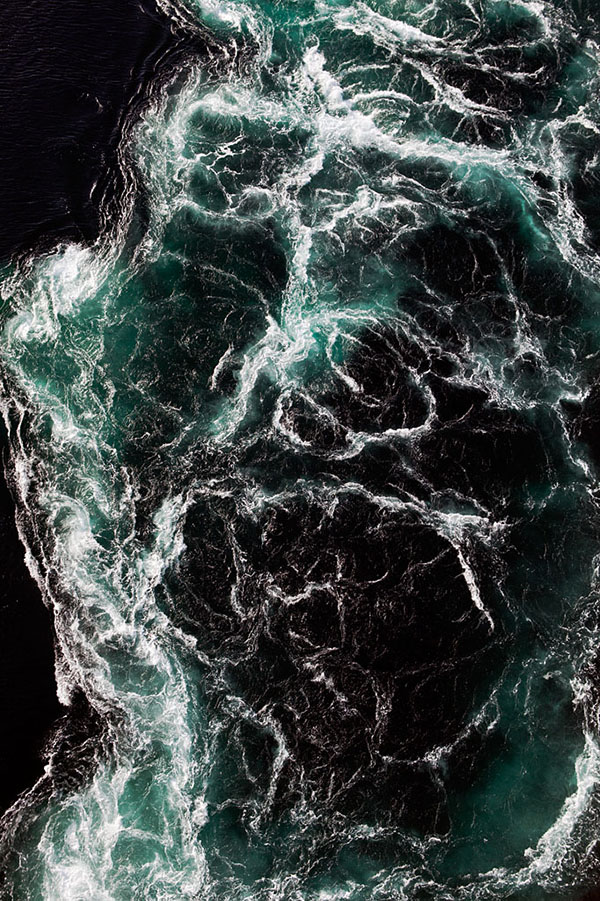 Zoé T. Vizcaíno lives and works in Madrid. Her interest revolves around the idea of breaking; breaking understood as providing a possibility, and that possibility understood as the power or occasion for something to exist or happen.

When a whole is broken multiple possibilities are generated. Something more is then possible, and there is a credible chance that anything might happen. Her work focuses on finding cracks in an effort to generate vanishing points.