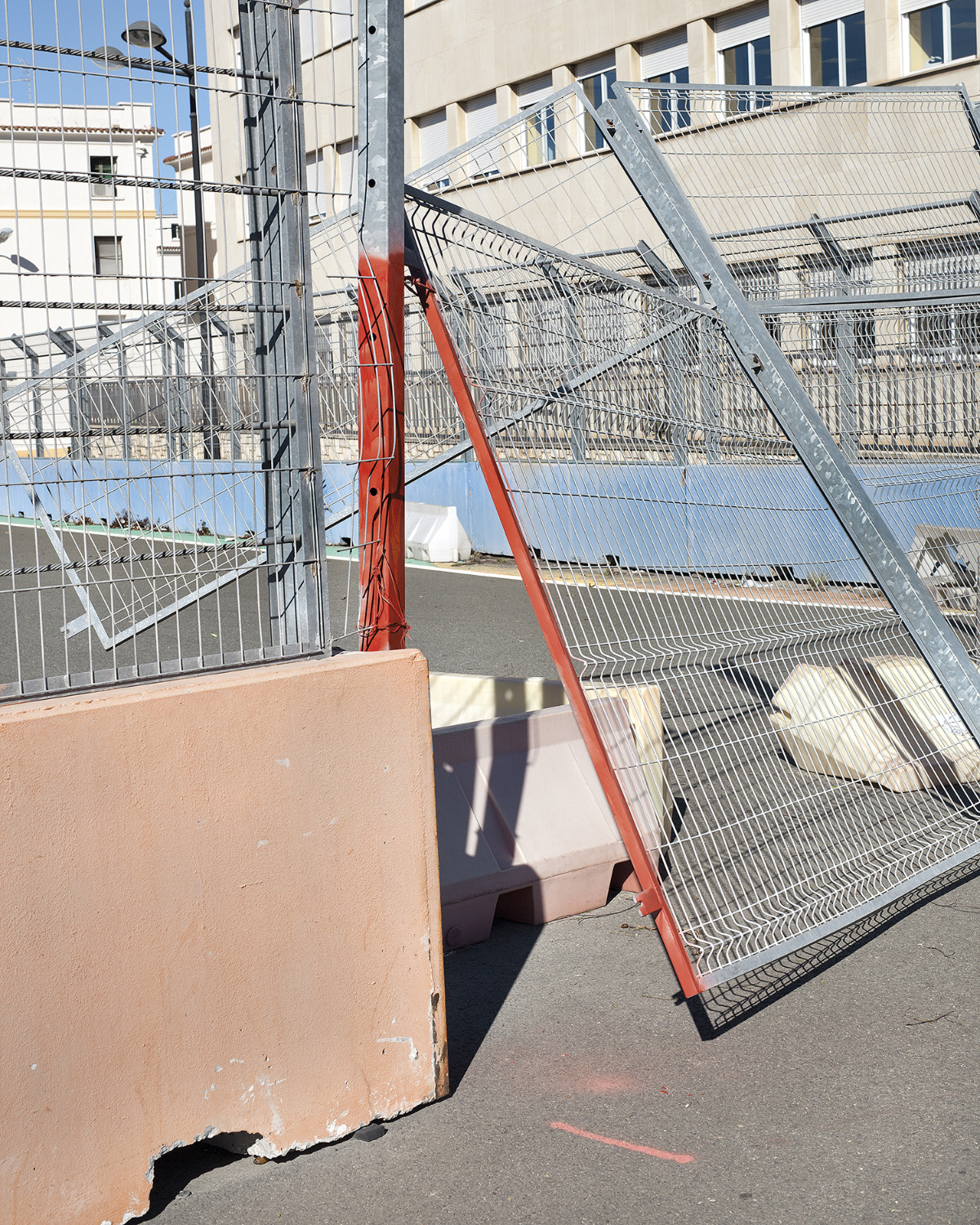 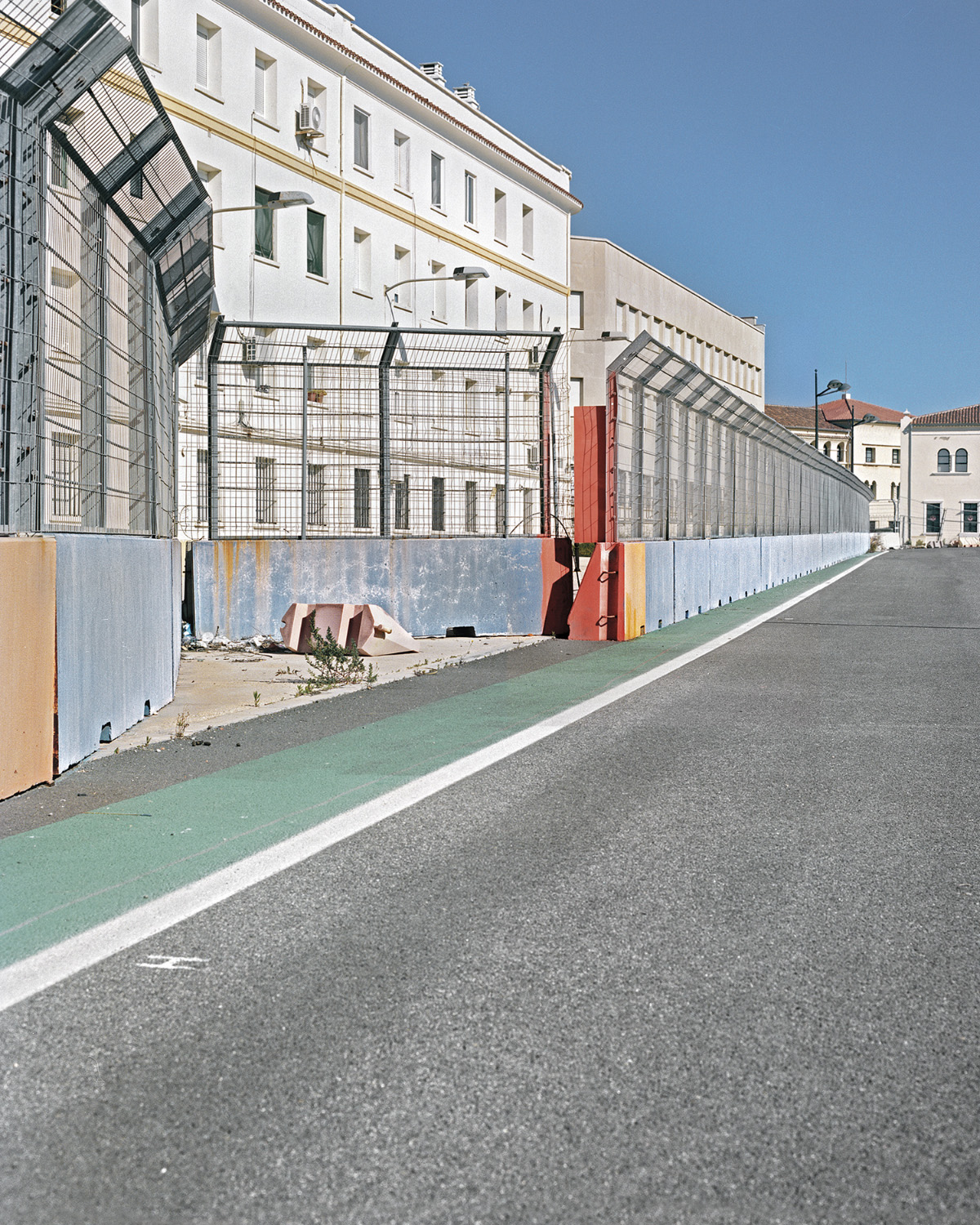 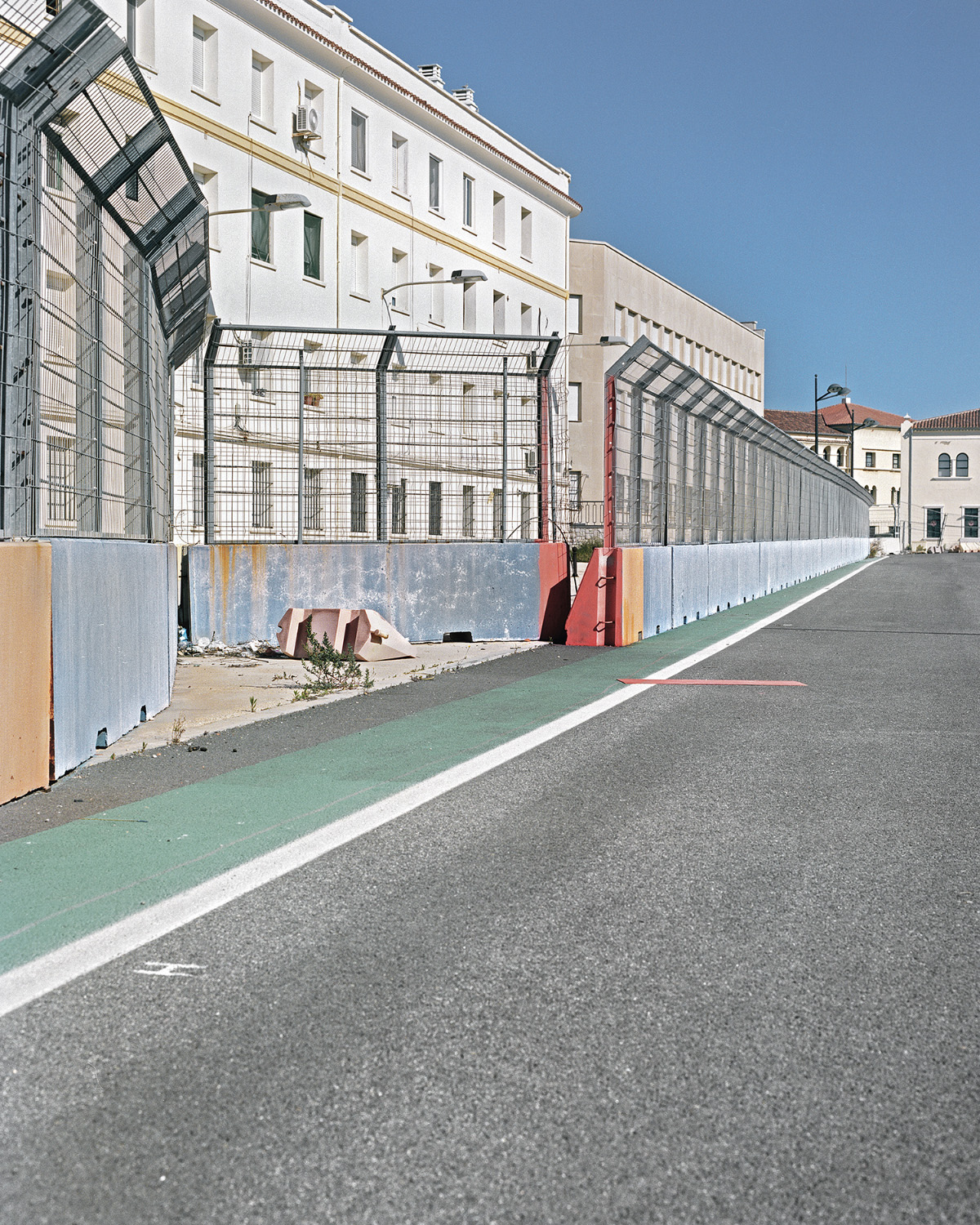 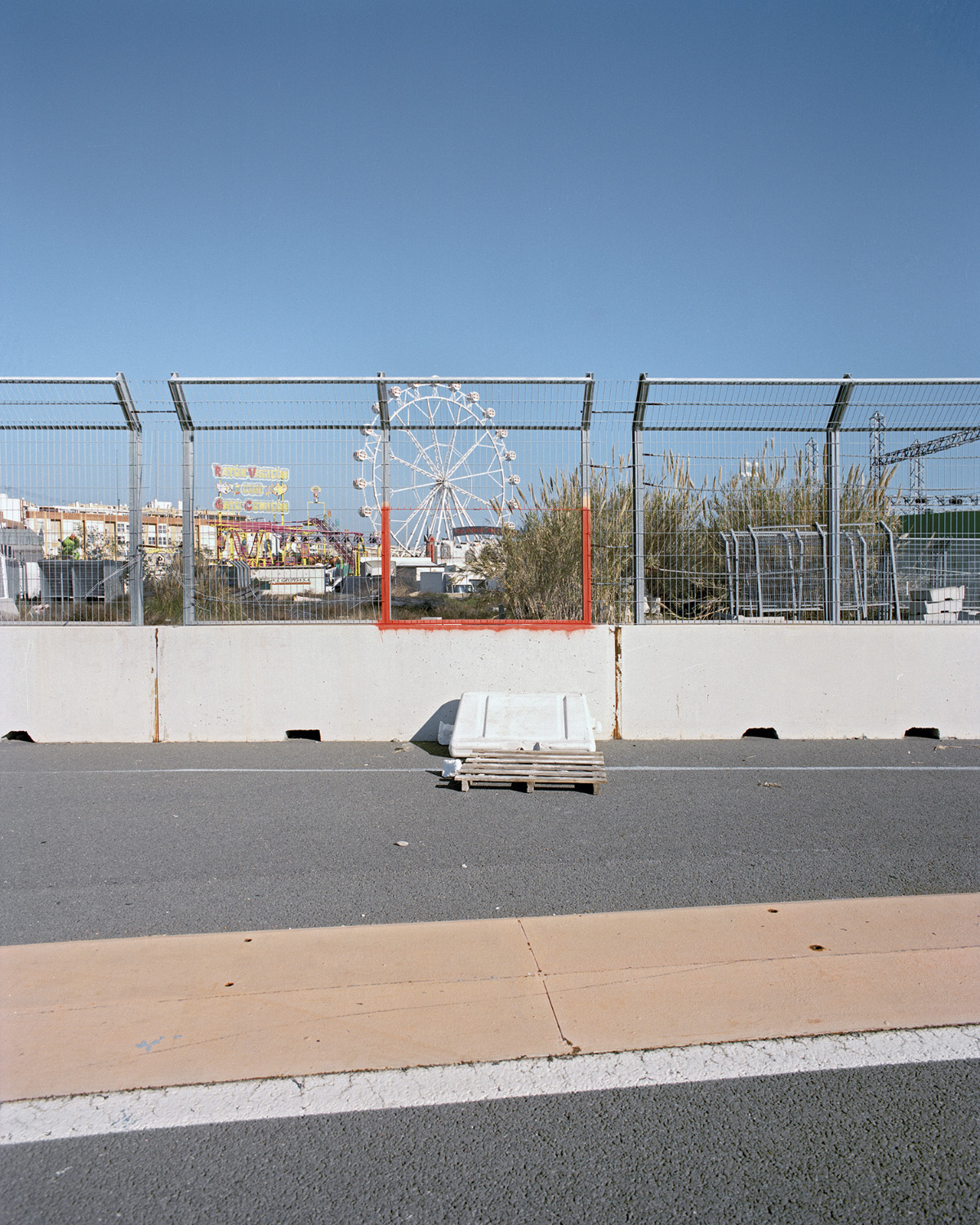 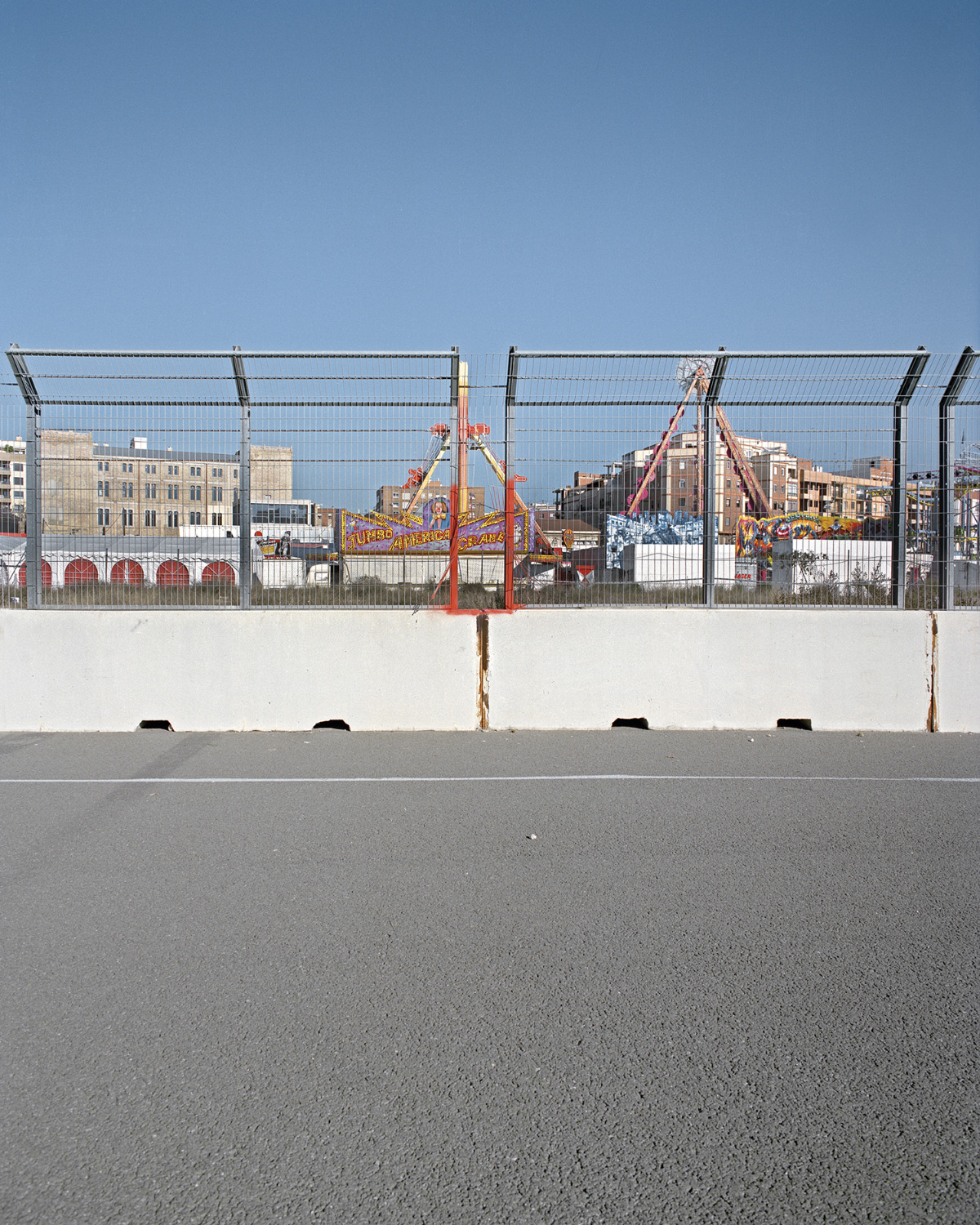 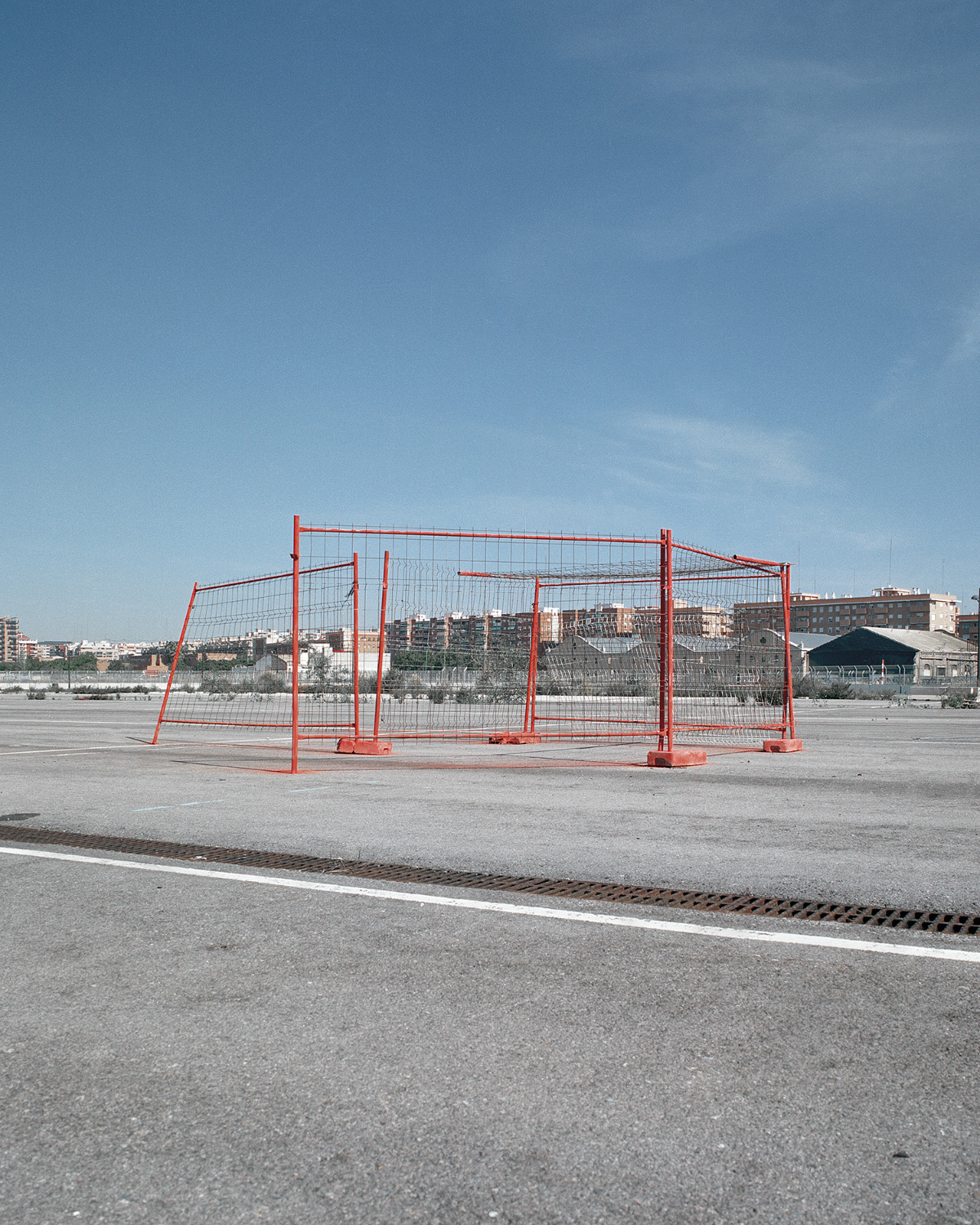 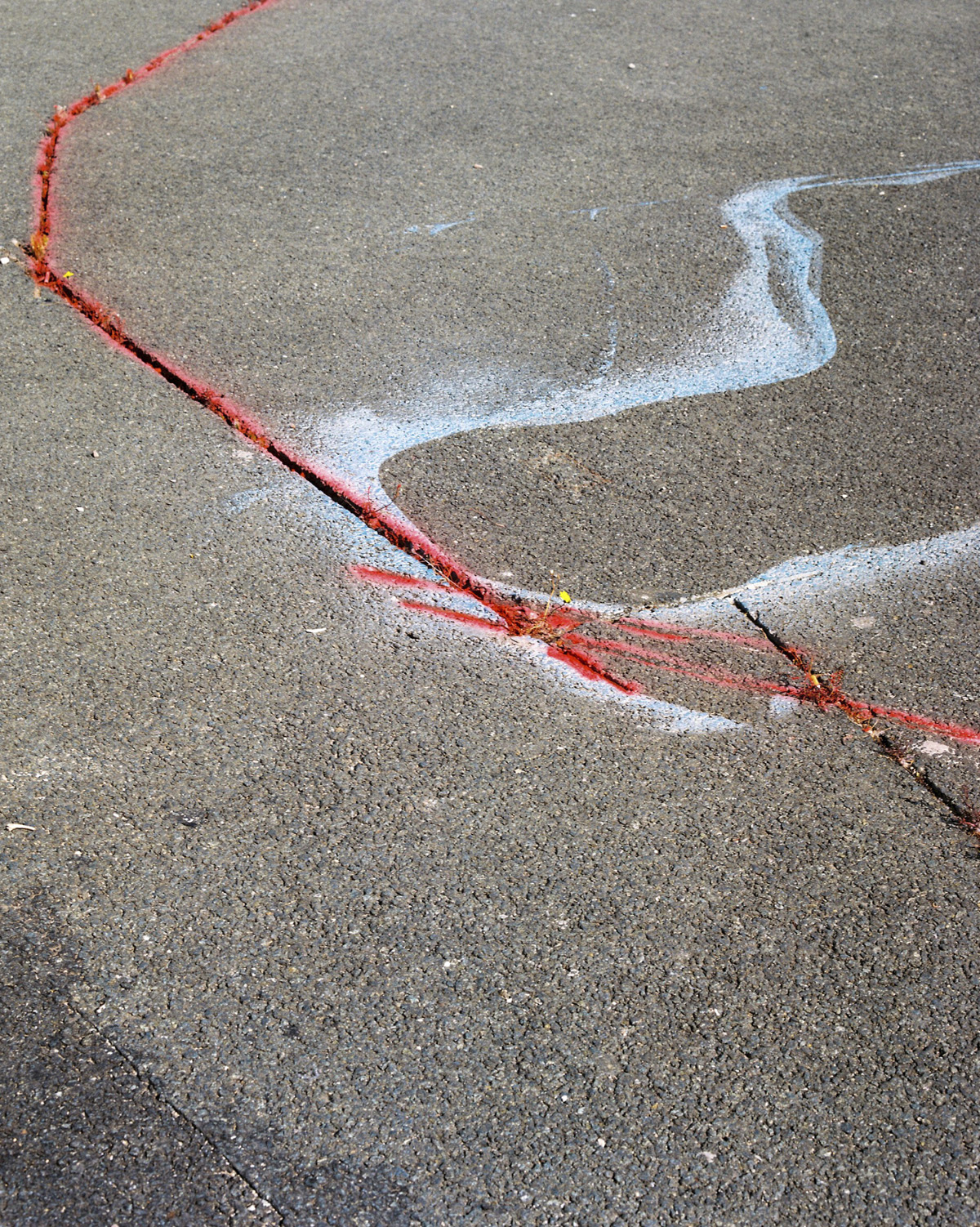 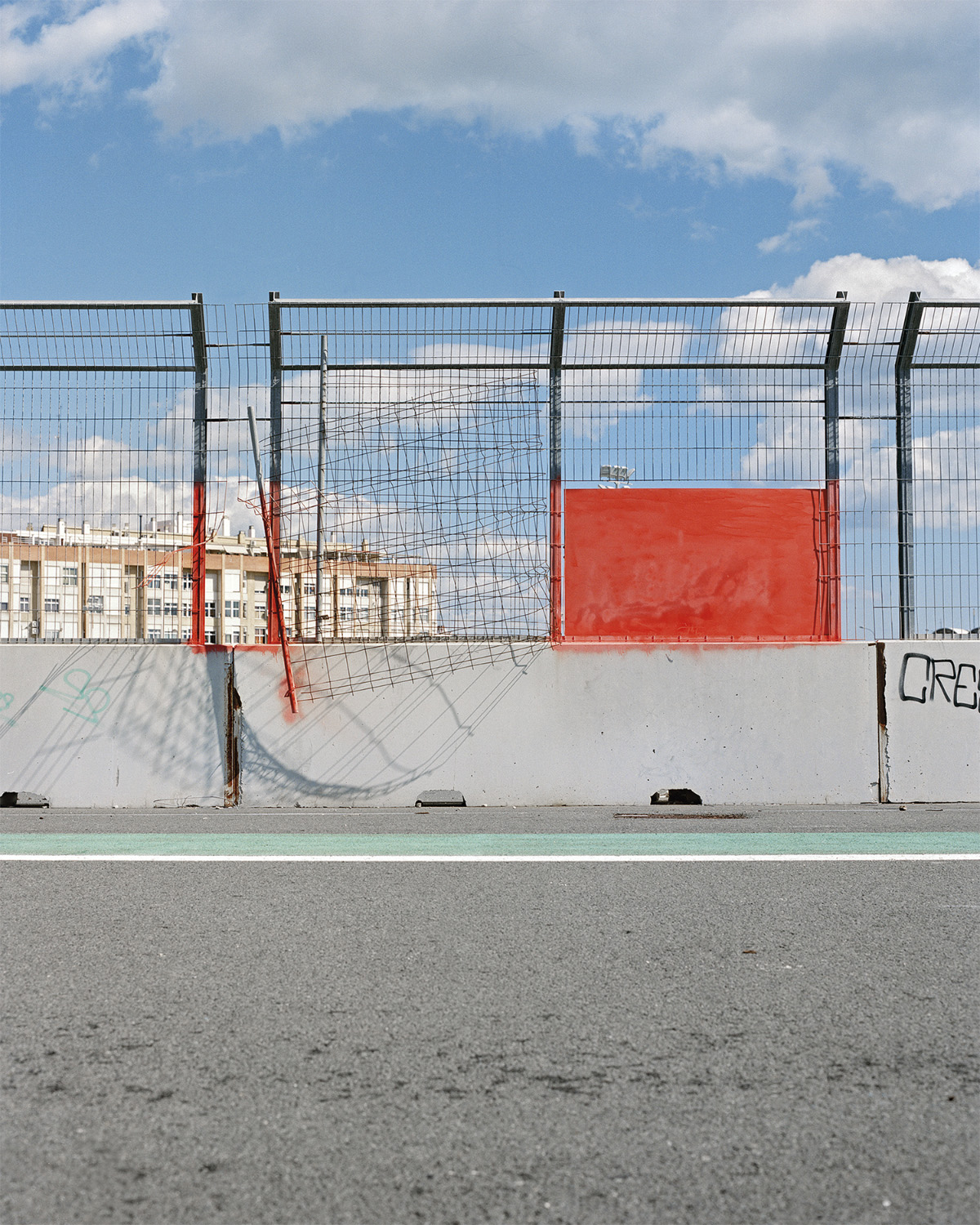 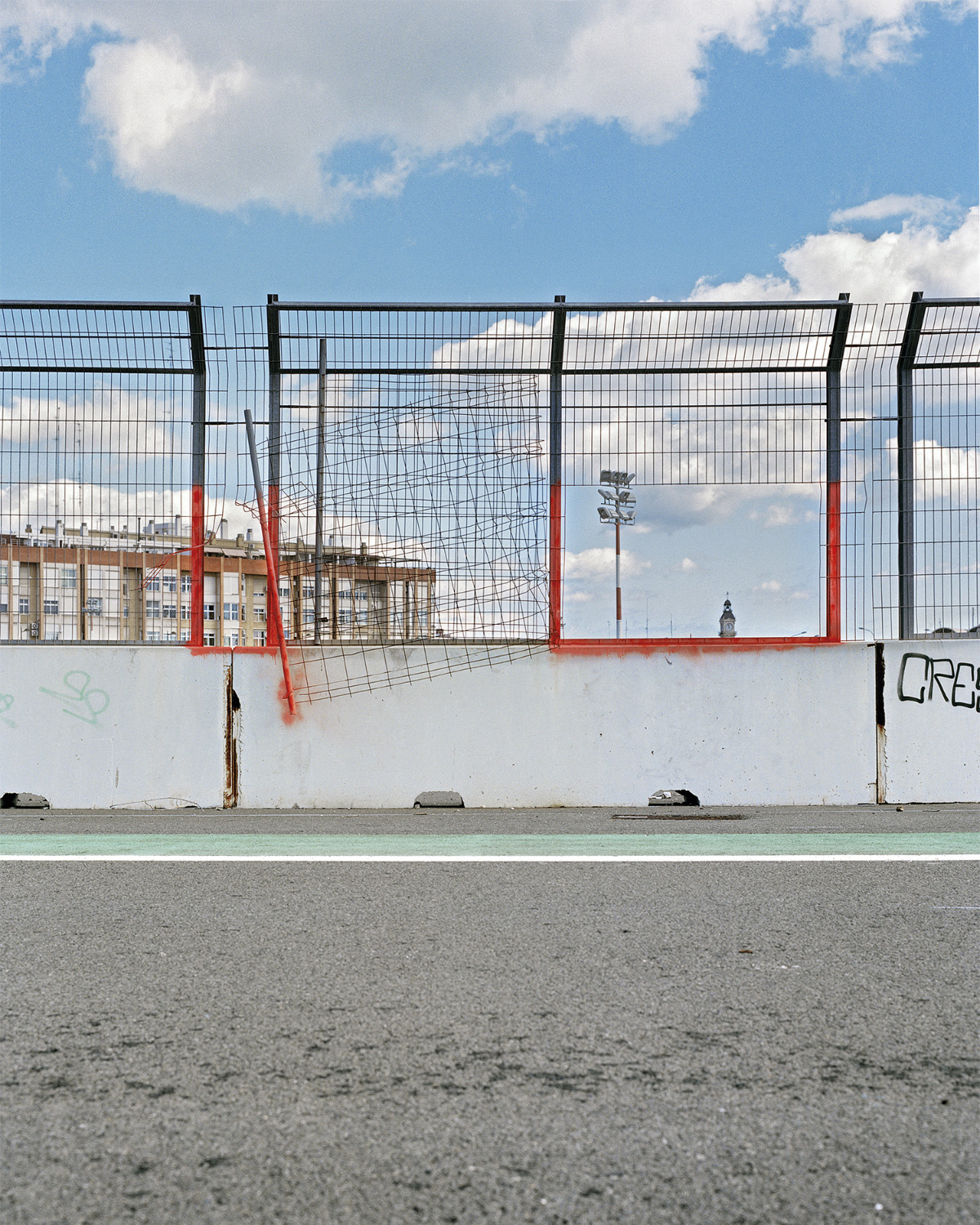 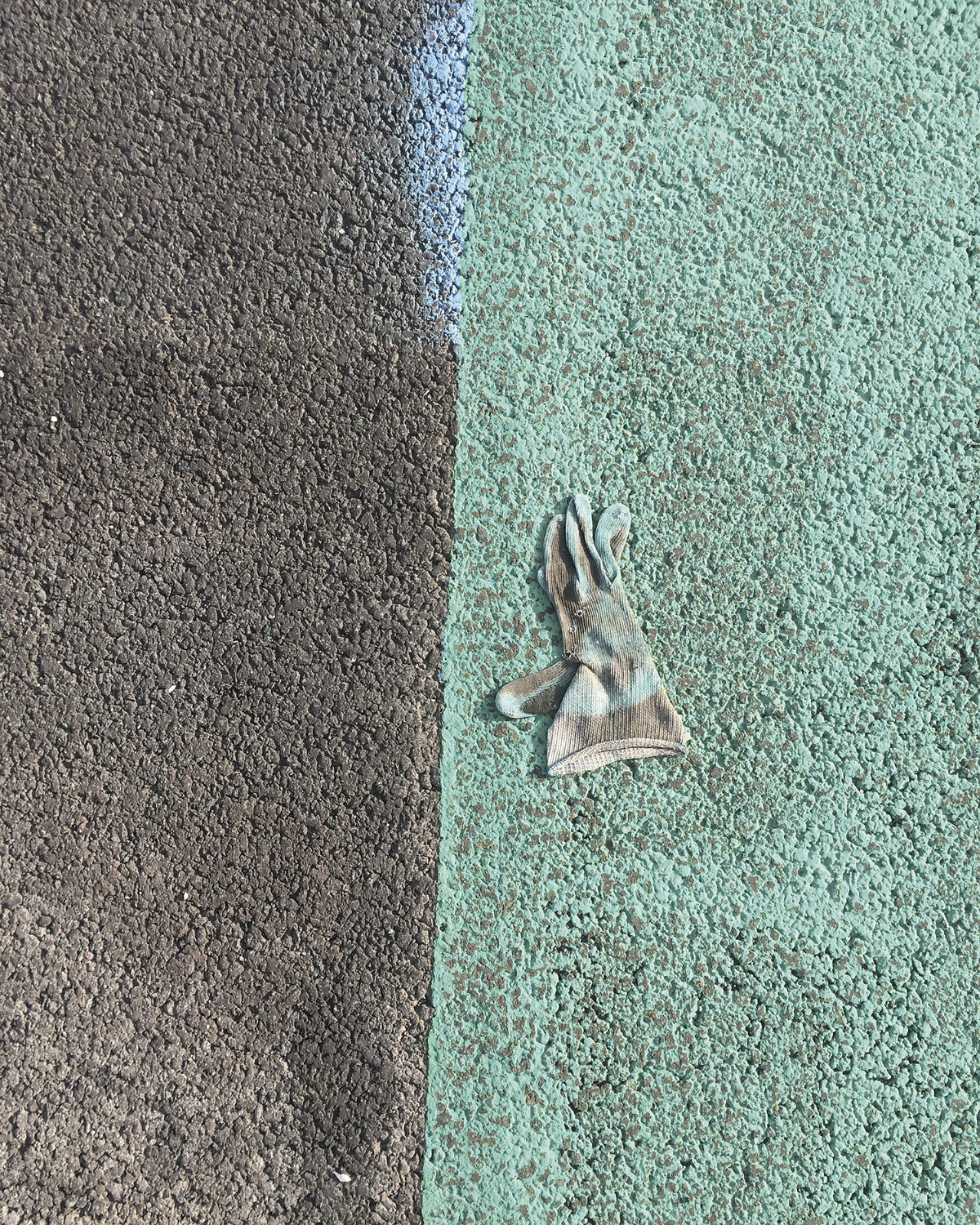 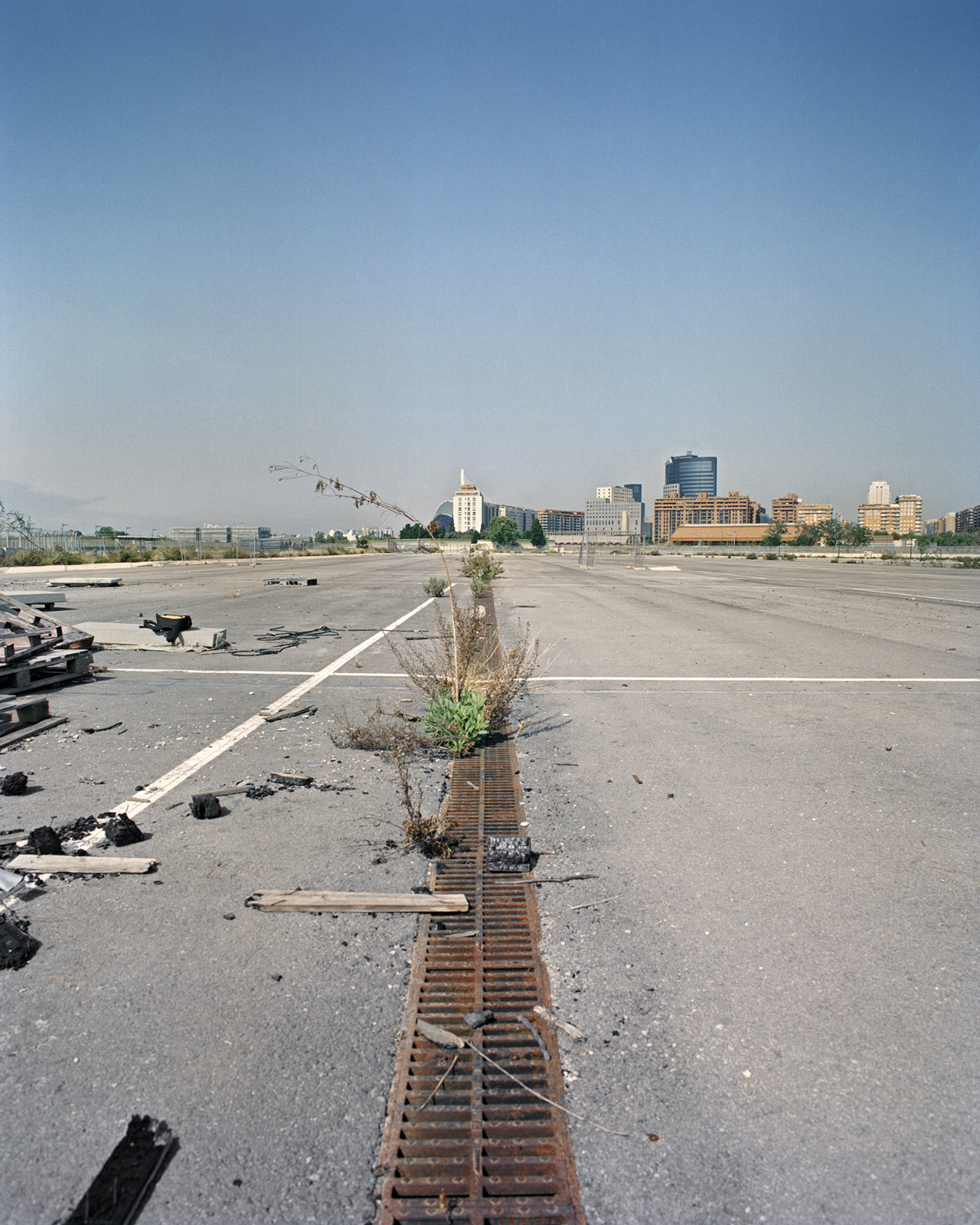 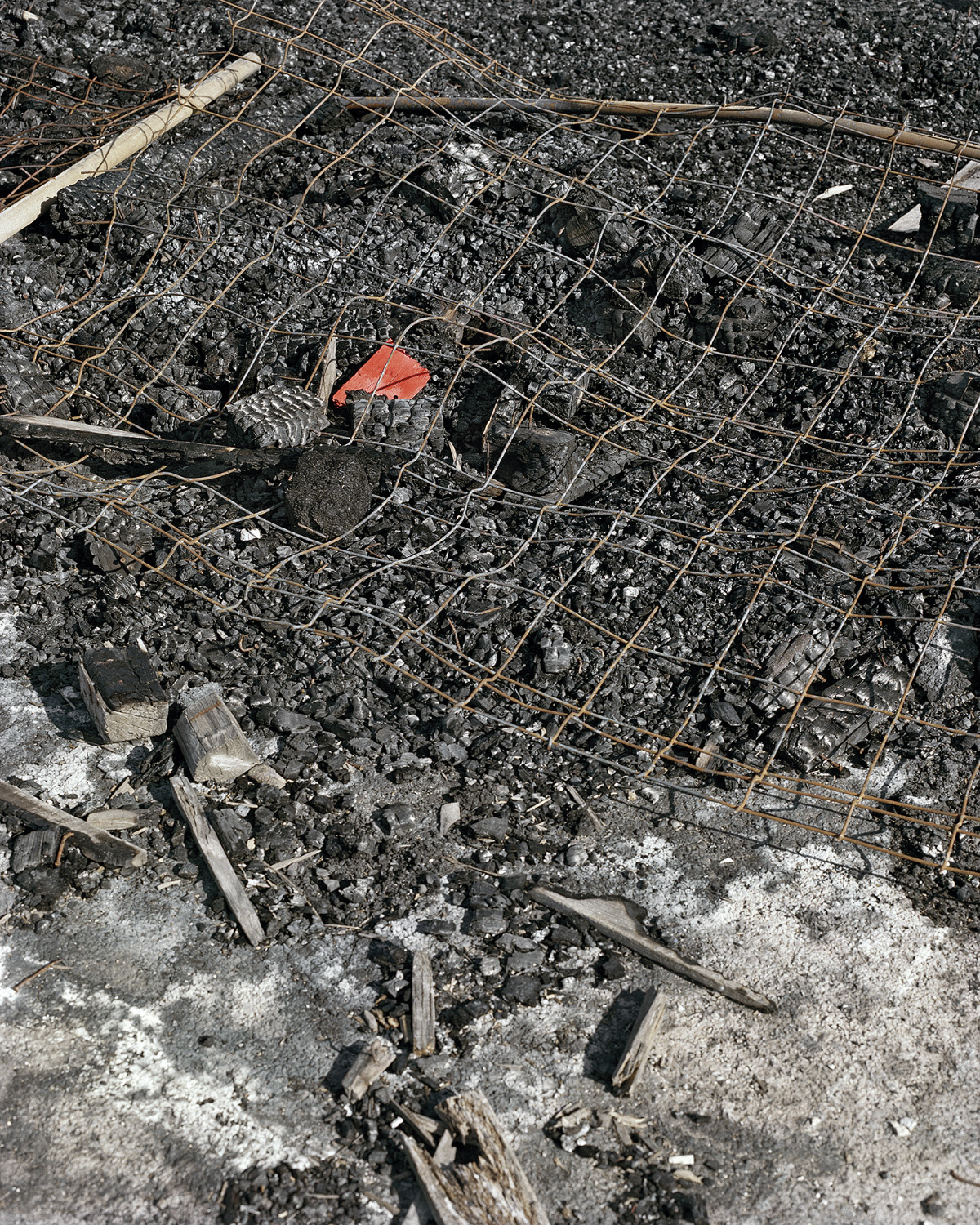 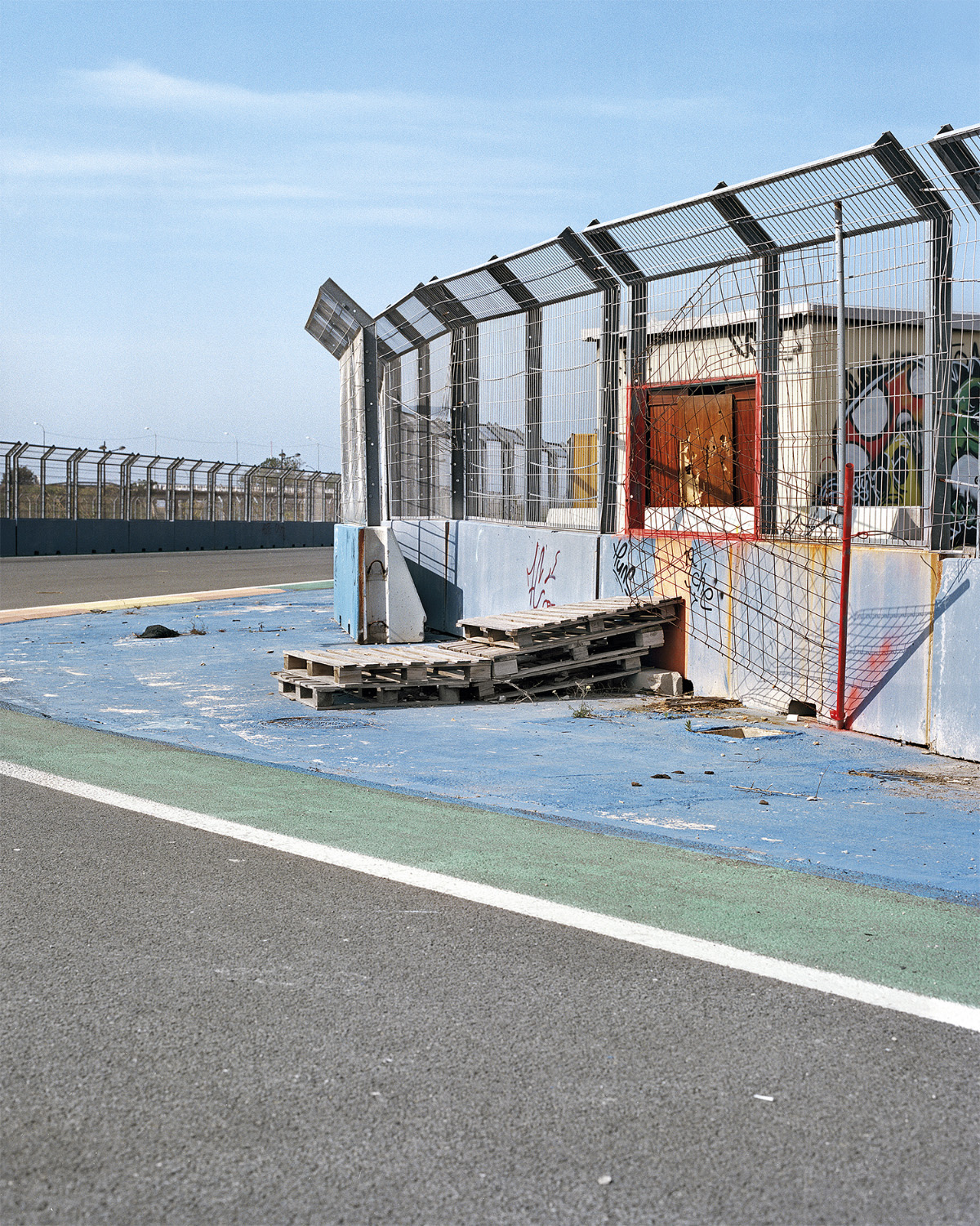 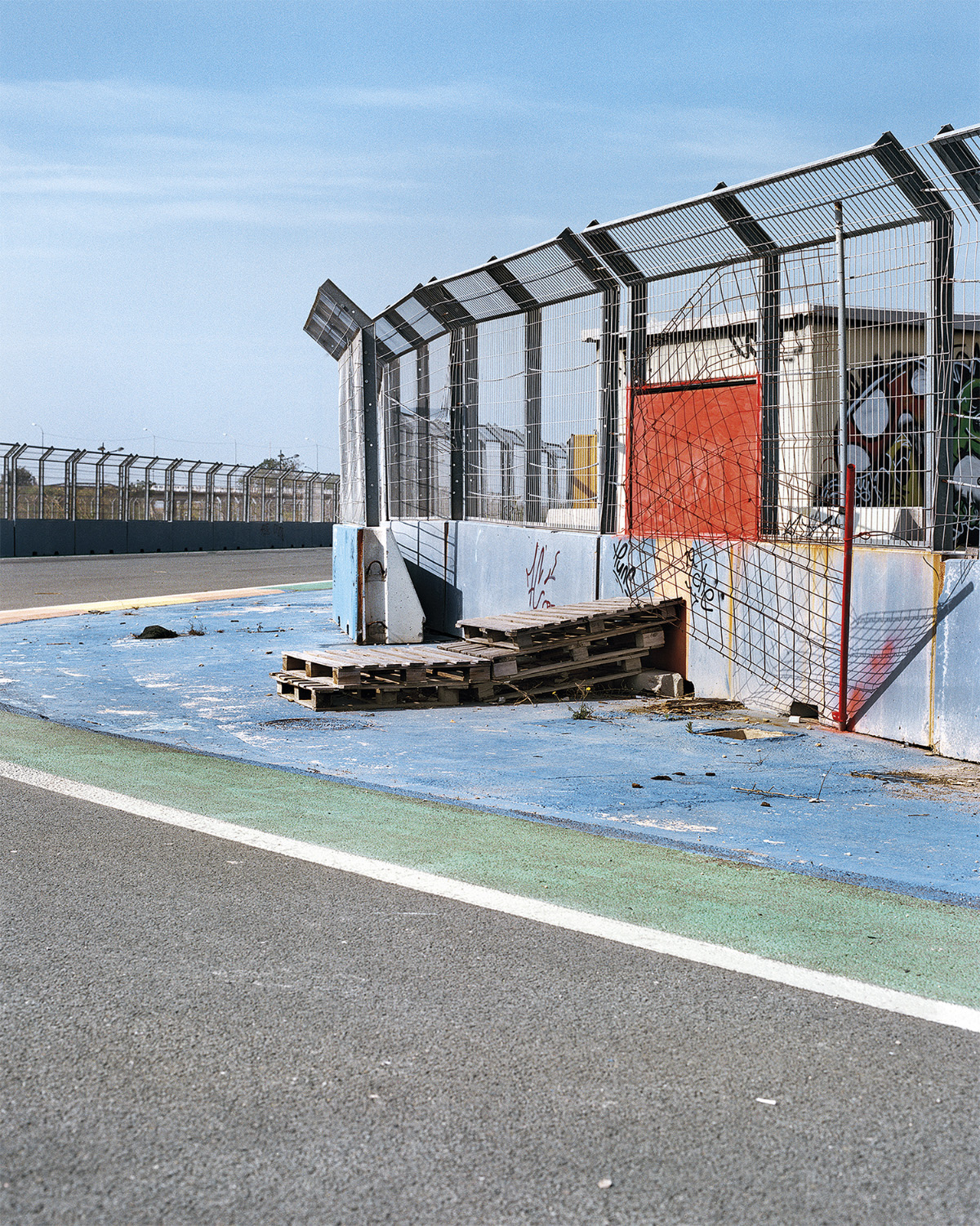 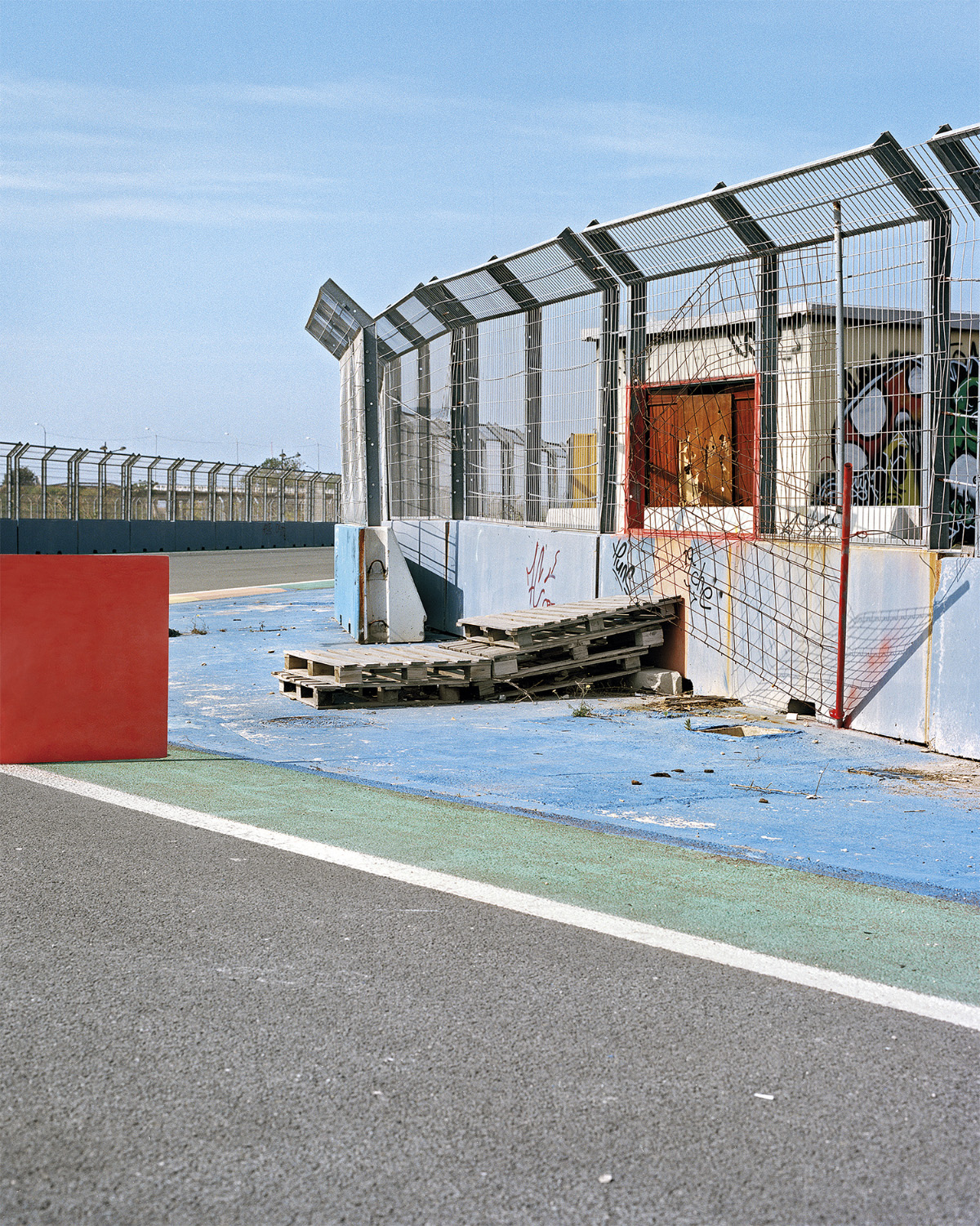 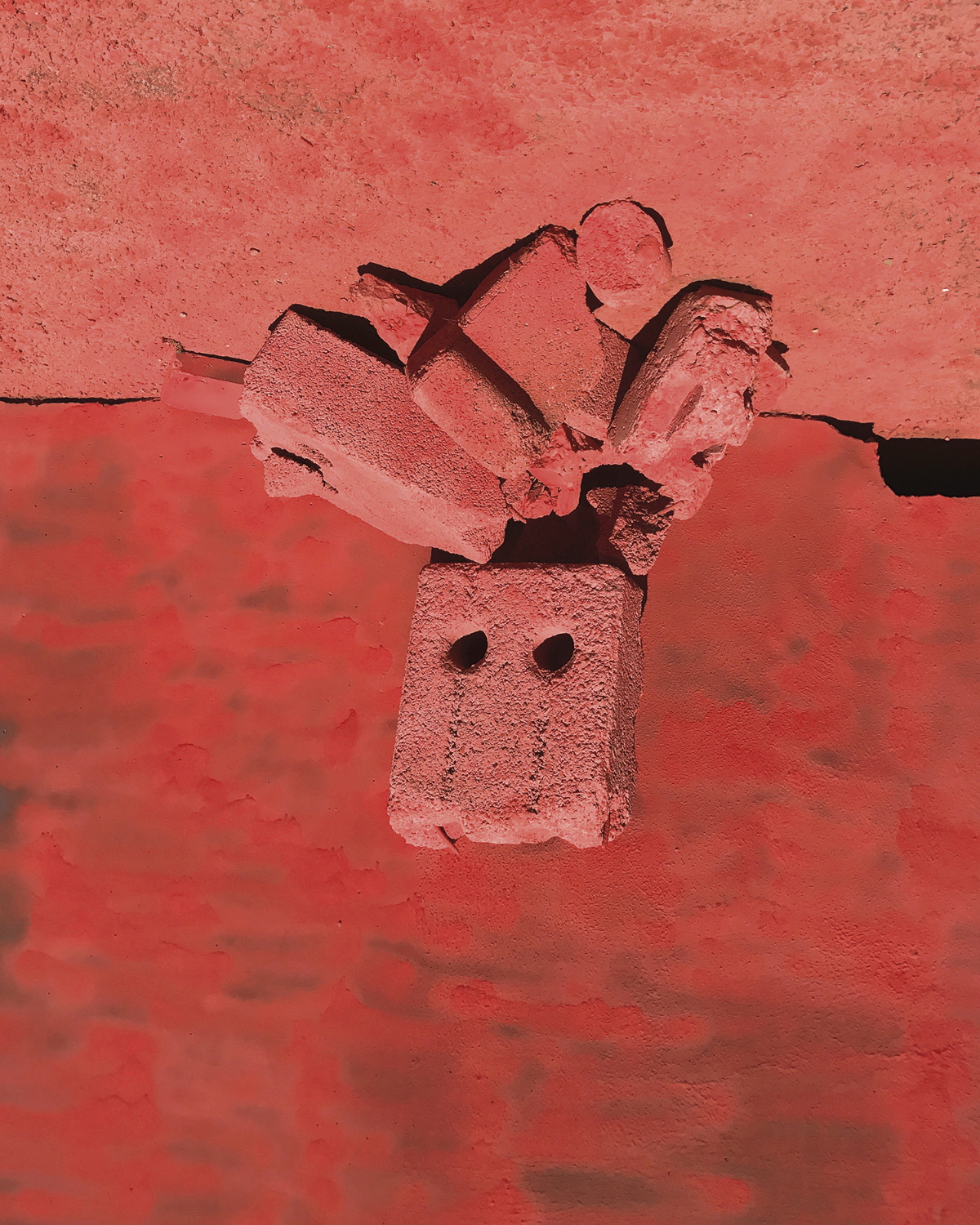 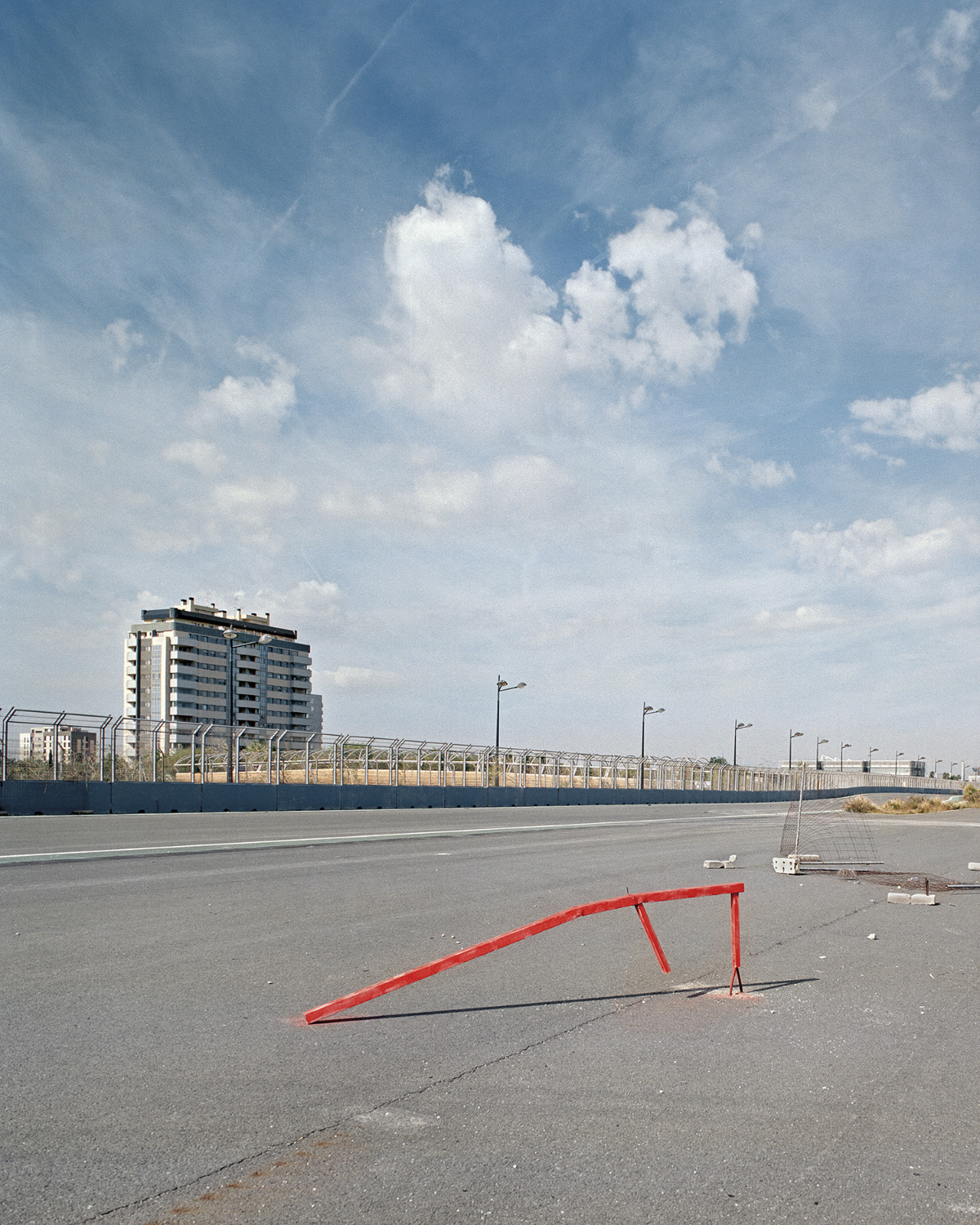 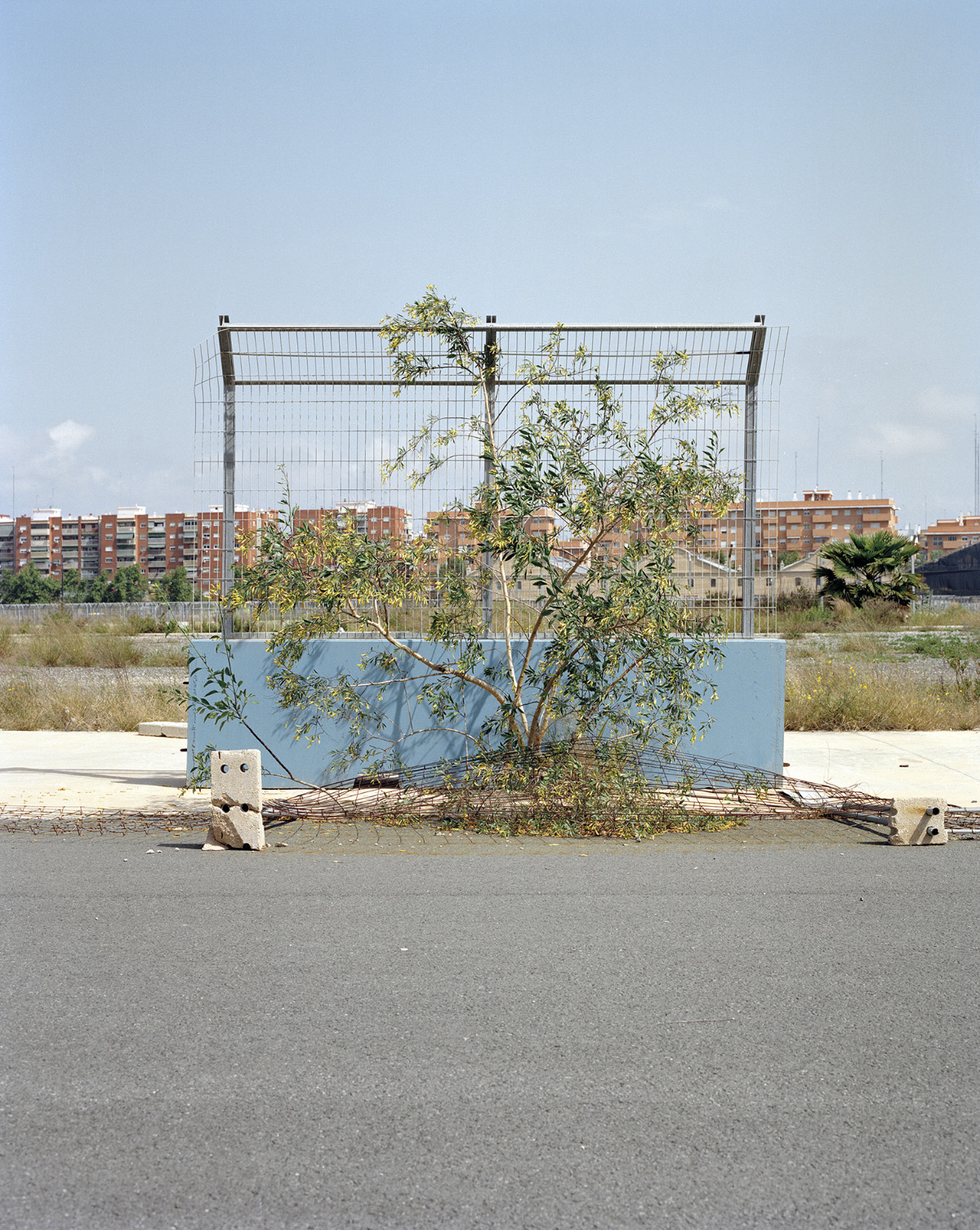 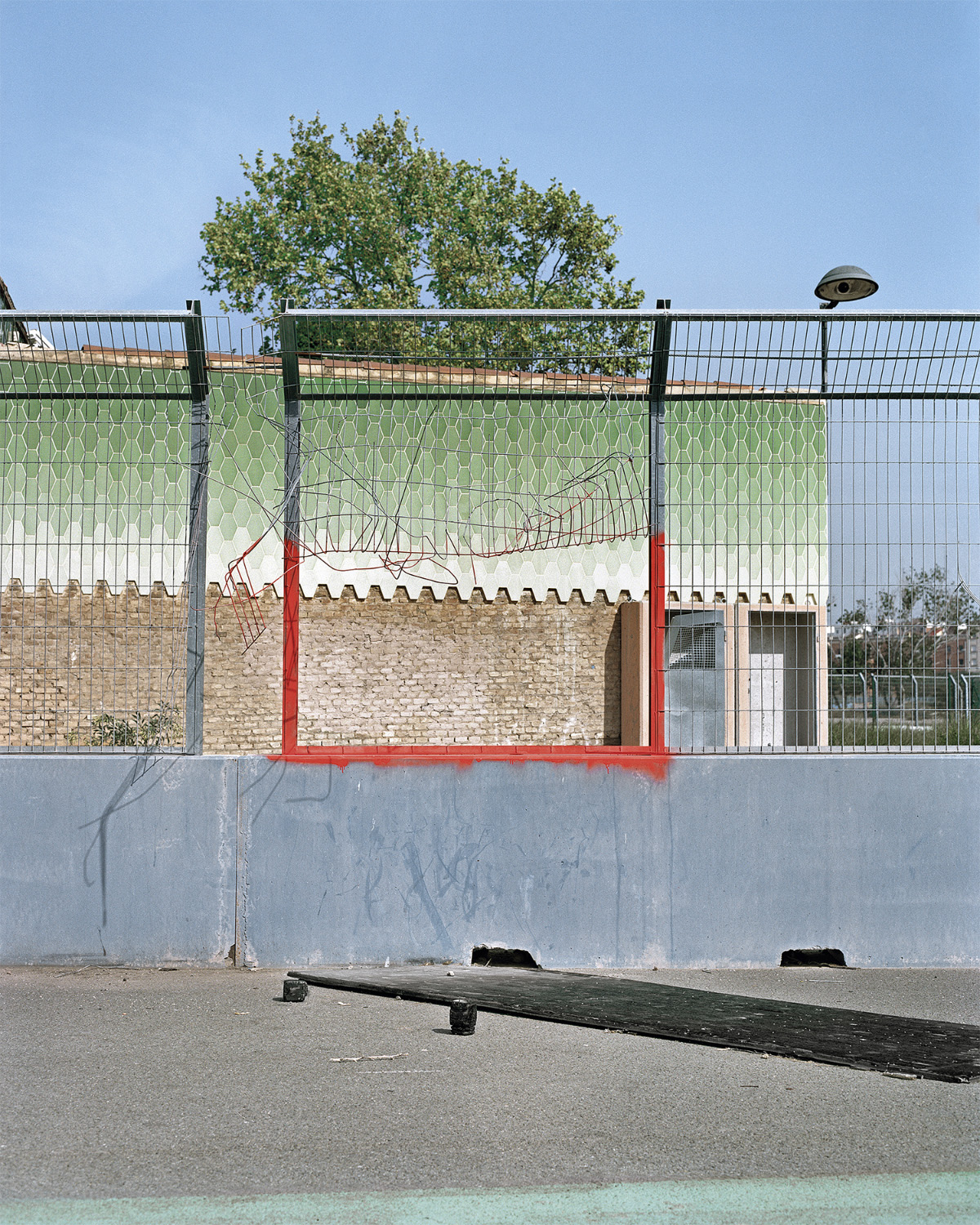 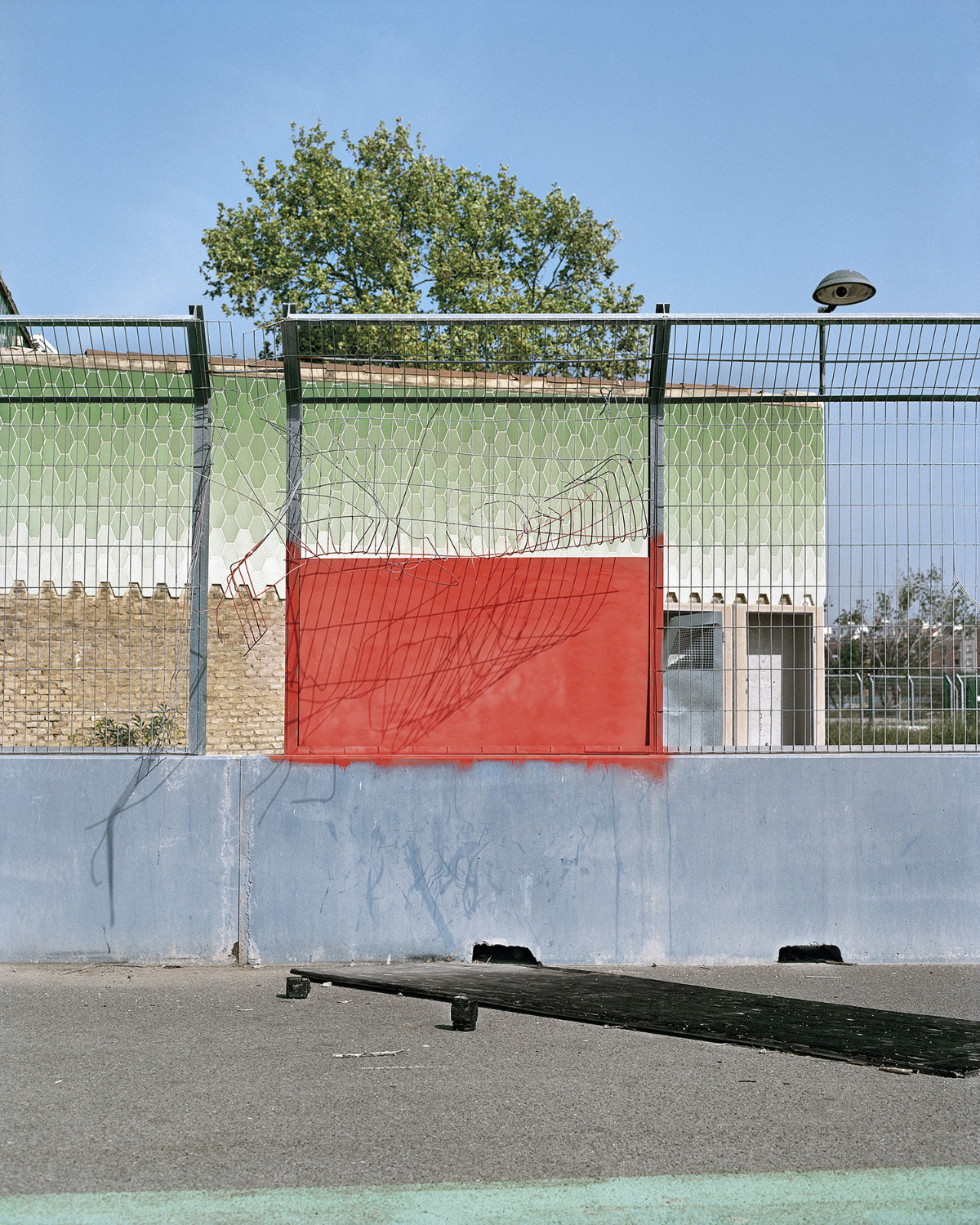 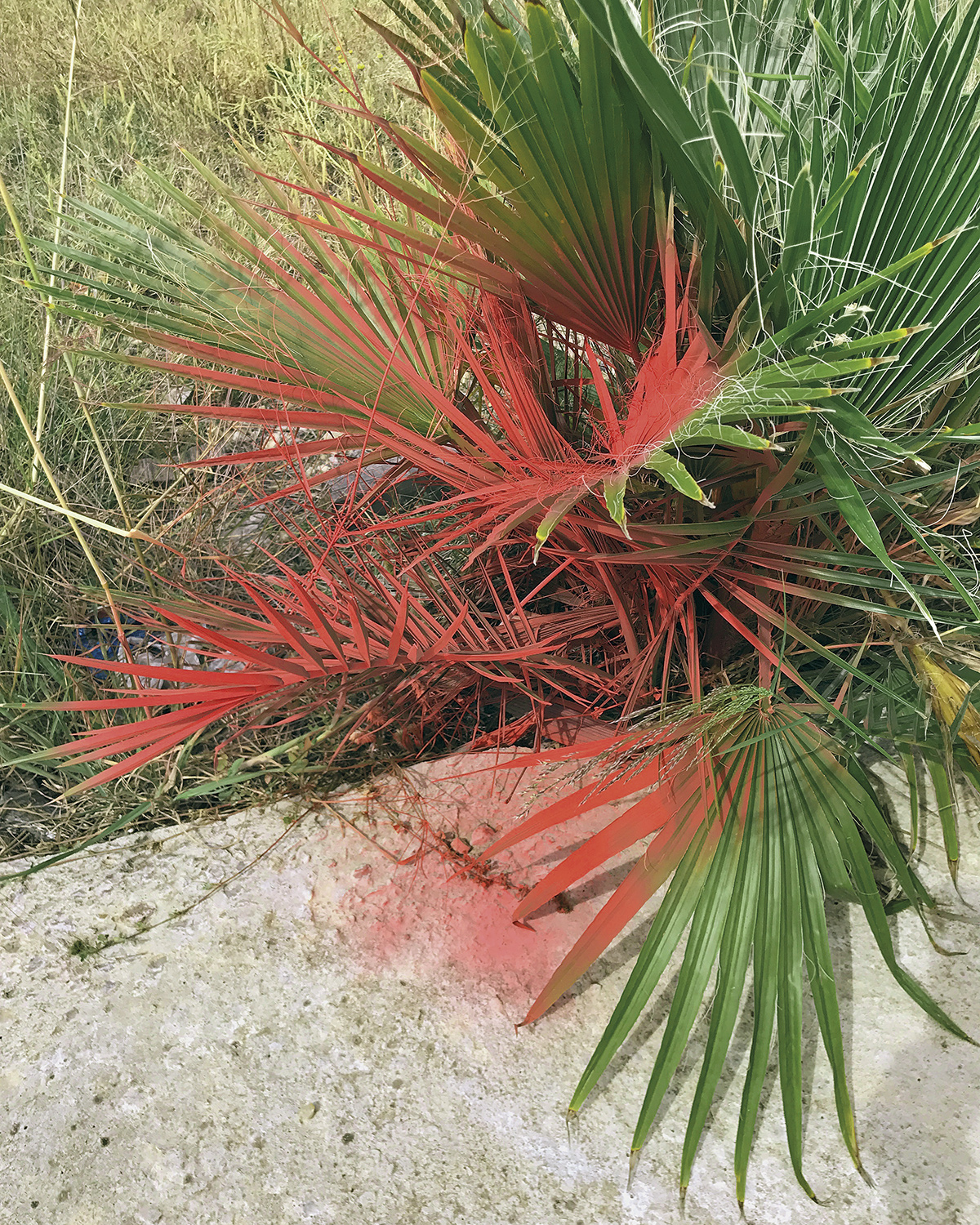 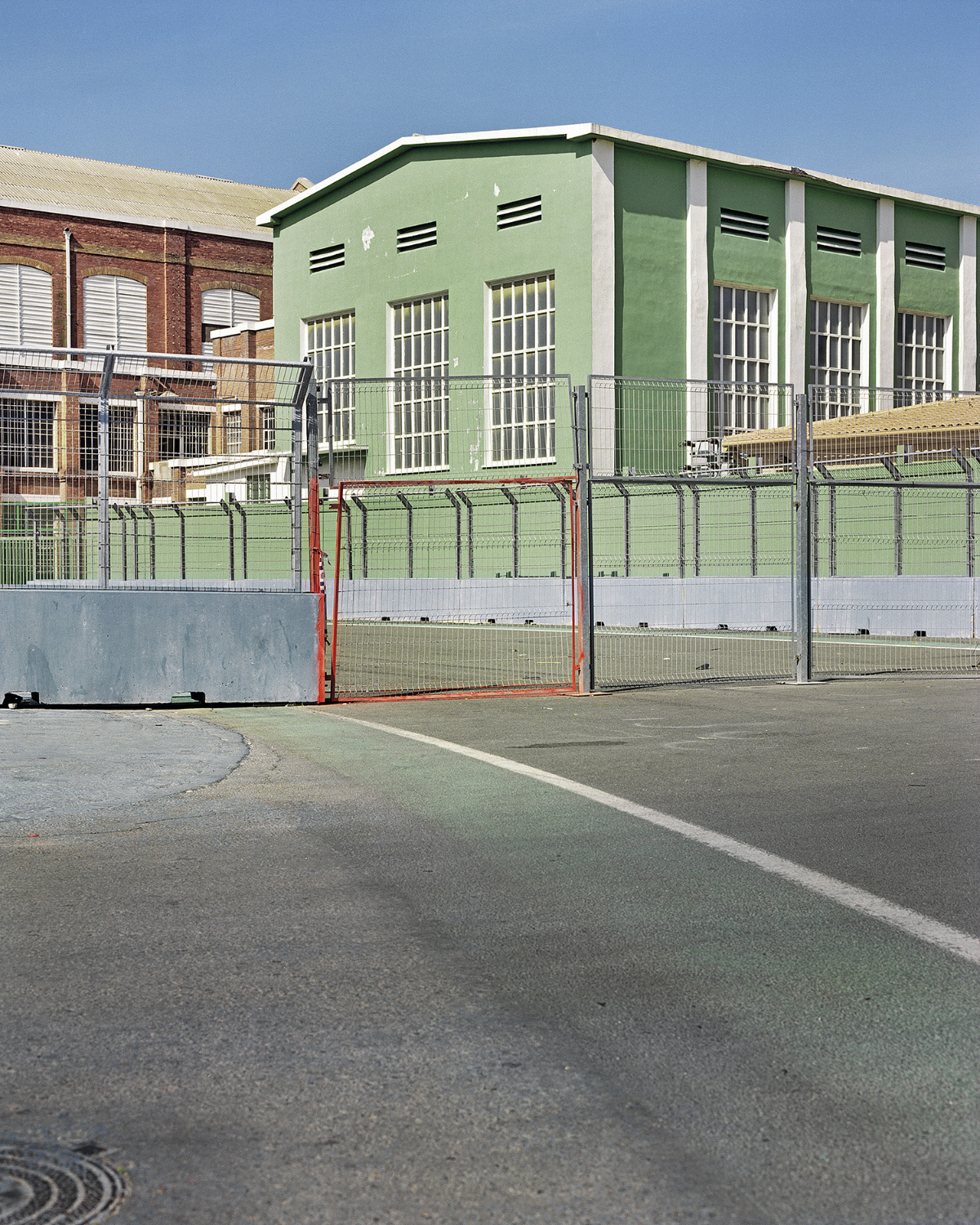 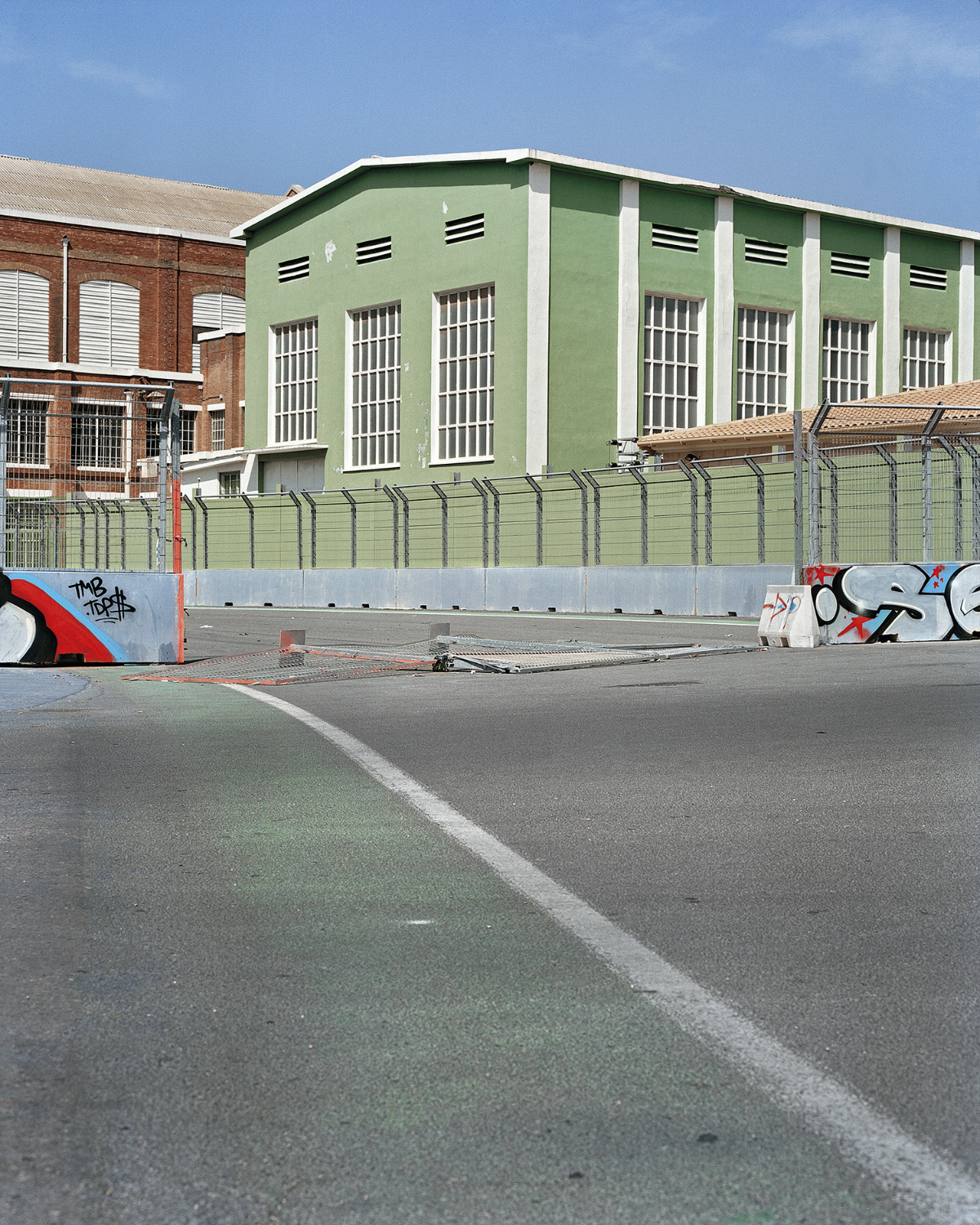 In an area classified as a “public park,” located between the maritime neighbourhoods of El Grau and Narzaret in Valencia (Spain), there is around 1 square km of non-public space leftover from the old F1 Valencia Street Circuit or Gran Prix of Europe (2008-2012).

This project symbolised luxury, ostentation and the economic prosperity of the area but shortly afterwards became one of the many corruption conspiracies which the ruling party spread throughout the Valencian Region. The millions of debt run up by the Regional Government and the high cost of Bernie Ecclestone’s fee destroyed the popular dream of keeping the Formula 1 race in Valencia.

The track was 5.47 km long with 25 curves, 11 left and 14 right built at a cost of €300,000,000. At the time the local government assured the local residents that the F1 activities would only occupy the circuit for three days a year and that the rest of the time it would be available for recreational activities by the public. The truth is that it has always remained fenced off and closed to the public, its lack of use increasing the socio spatial inequality of the area. In January 2017, following several visits to the facility, I became interested in the hidden entrances and exits or passageways along the length of the external perimeter.

The neighbours had forced the fence to gain access so they were able to use it in a variety of practical ways: walking their dogs, a direct shortcut to the port, or an improvised running track. In this way, the circuit became decontextualized from its origins and it was transformed into a space in transition characterised by the various usages undertaken by the local residents.

Using shape and colour, taking measurements, emphasising and transforming the entry points with a red coloured temporary marker spray -a colour identified with prohibition- boarding up clandestine entry points to the circuit, highlighting the geometric shapes in the images and presenting them as closed and open windows in a space which invites experimentation of the transitory and of the mutant.

In a moment where the collective imaginary is sustained with news of corruption, RED is positioned to face abuses on the public space used for political purposes.

Mati undertook a Masters course in Photography, Art and Technique in the UPV, Valencia. She is co-founder and art director of Lemon Art studio. She currently combines her work with the artistic activity using photography like a tool in conceptual processes for the development of her projects.

At present her field of interest is fixed on places with which she has a personal relationship, urban locations in a moment of transition. She uses walks, observation and investigation as experience at the time of conceptualising ideas which attest and question a present reality in her city.