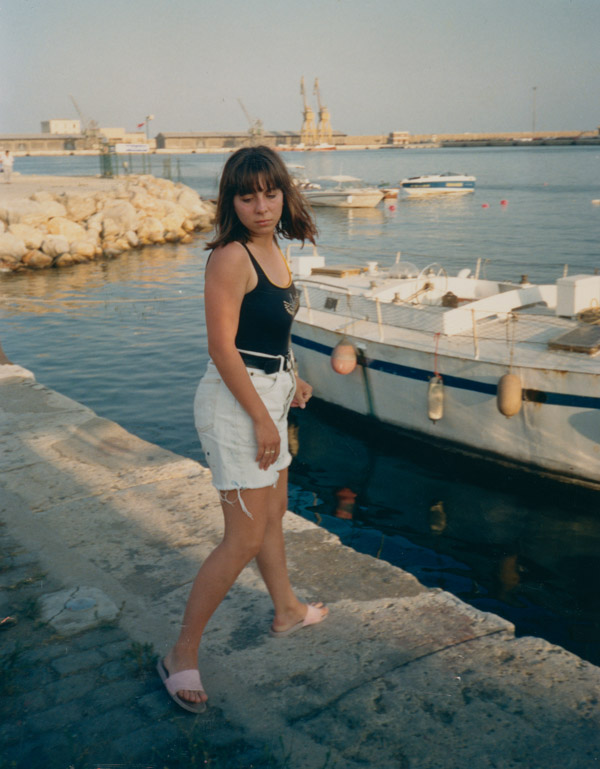 It all begins in 2011, when Ignacio discovers in a photograph of his own baptism the existence of an unknown young woman holding him in her arms. Who is it? What is her name? Seeking to find out who she is and reconstruct his life becomes an obsession that materializes as Yolanda.

A series of snapshots taken from family albums are intermingled with recent pictures taken by the young photographer in the settings in which the life of this young woman un¬folded. It is a story loaded with generational references, remnants of a life cut short, a tale imbued with considerable emotional restraint, wich is also a perusal of a love story. Indeed, it is a tribute to the photographer’s own uncle, Gabriel, the partner of the young Yolanda up until her death. Gabriel becomes the narrator of a story articulated through the autobiographical tale that takes us back to an era -the late eighties and early nineties- and a Spain in which many Yolandas disappeared.

This story is represented with tremendous sensitivity, which the photographer explains like this: “When I was six years old my aunt Yolanda died of AIDS. I don’t remember anything about her. Through old family albums and conversations with my uncle I try to get to know her sixteen years later. want to tell her story, that of her generation and her journey throungh life and disease.”

This project was conceived as an investigate endeavour in progress wherein the viewer irremedia¬bily gets close to its protagonists, infiltrating the environment of this young woman, entering into this intimate story and biography of Ignaicio Navas. 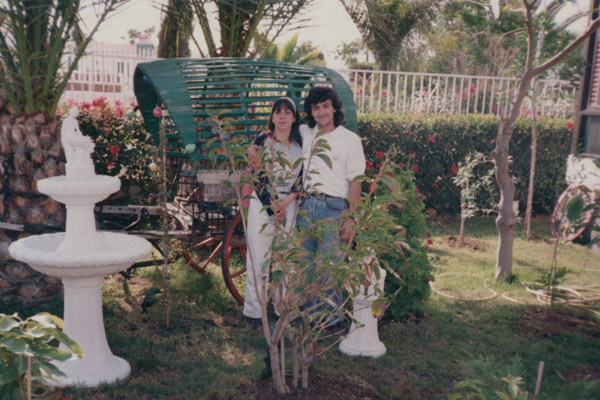 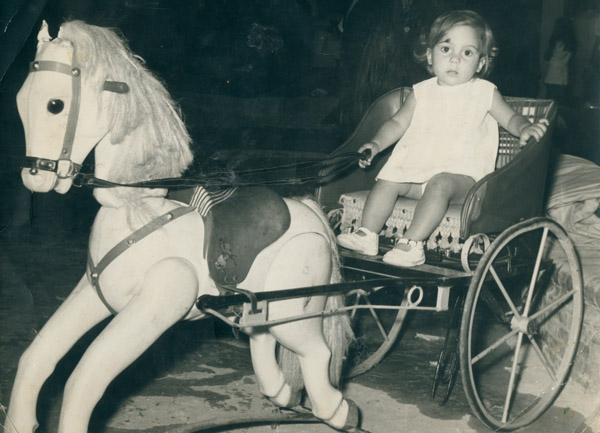 I don’t remember well her interests or what she liked…. she signed up for drawings lessons, she did paintings and all, she liked that. She loved designer clothes, she was always wearing designer clothes.

She was childish. Up till not long ago, I still had a bag of those fluffy toys. I kept them, and, in the end, I threw them away, they were all smashed and busted. 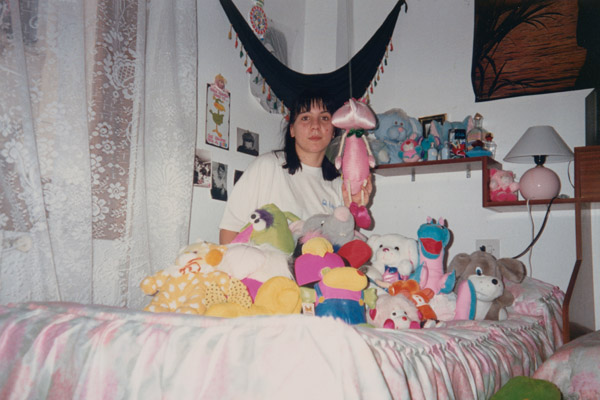 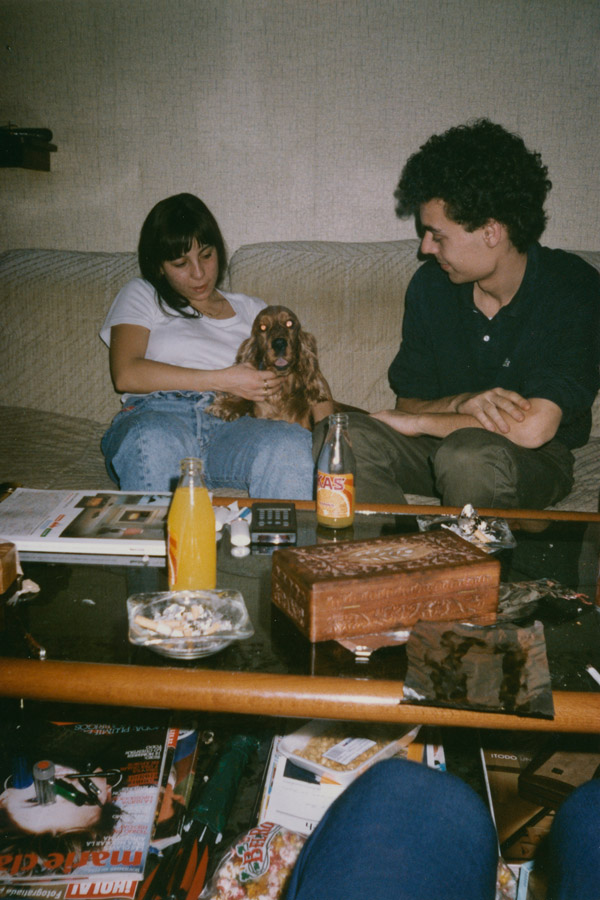 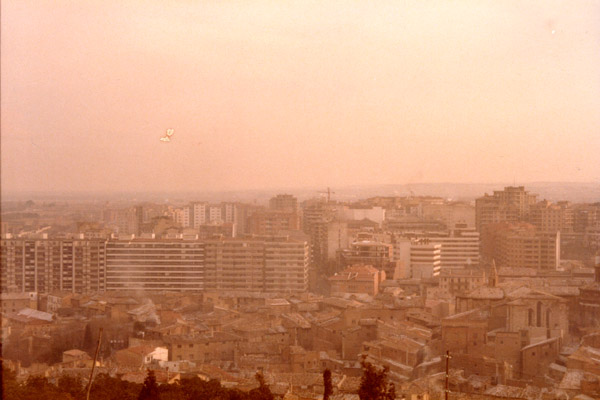 Everyday stories… You gathered up there and, every day, same old, same old thing.

Back then, we used to go up to the “Heart”. We all met up after work, 5 or 6 cars, and in each car 4 or 5 guys, all the “cuadrilla” was there. Spent the whole day going up and down in the van or else no fucking one could have stood it. All year long for two coins, no social security, no nothing… God. 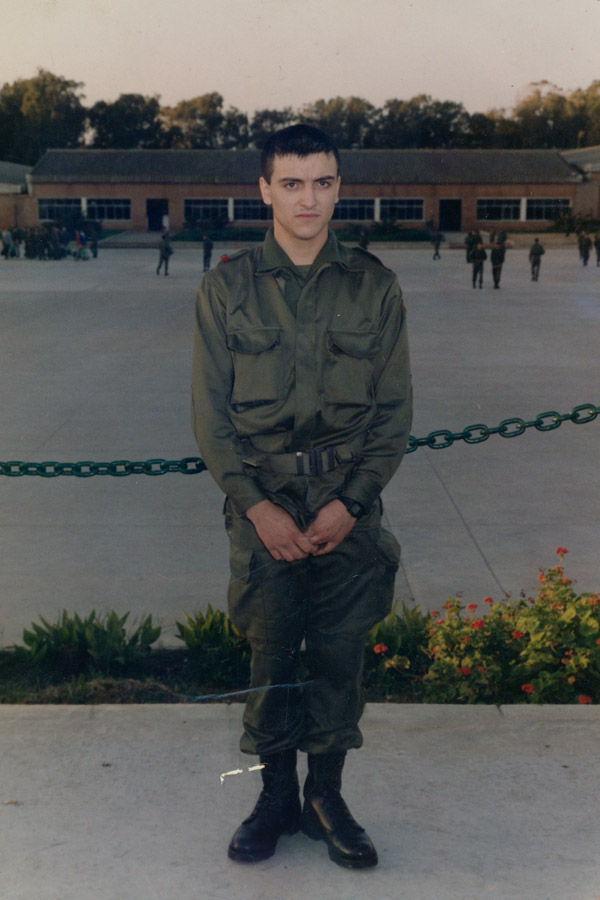 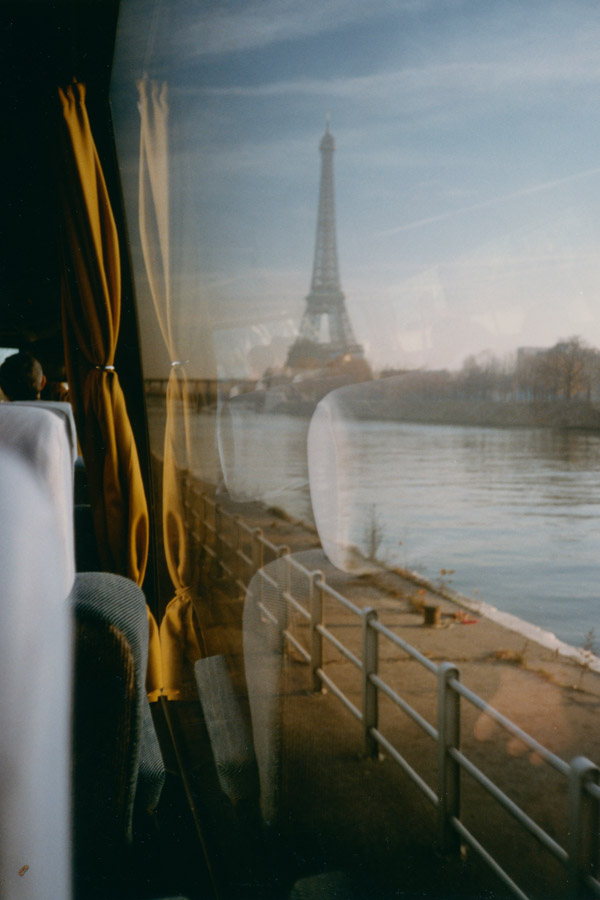 With the dough I’ve spent, I haven’t enjoyed a holiday in my life. Every holiday, we were gonna try to quit drugs.

When you are about to unhook the craving. You don’t feel like anything, just going at full speed and unable to enjoy it, and travel loads, but in the end, you didn’t unhook, or you unhooked and then came back. 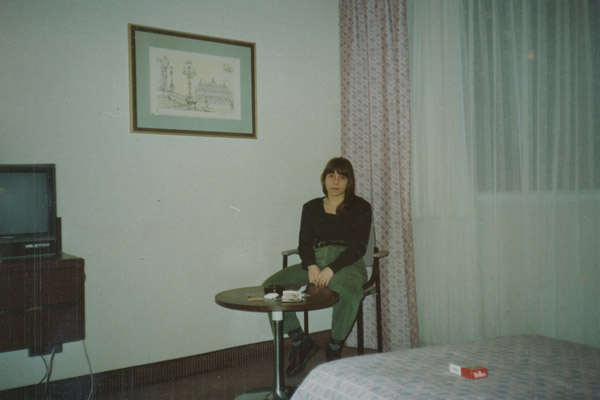 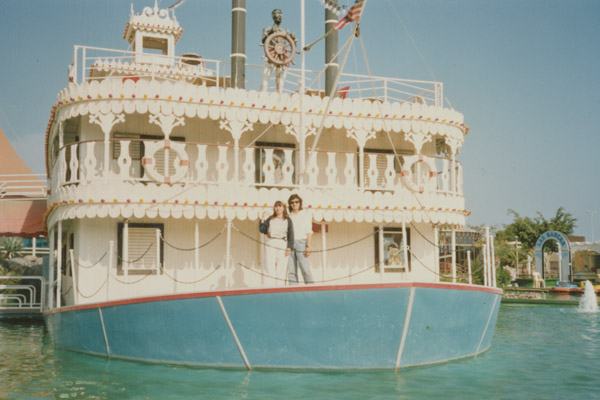 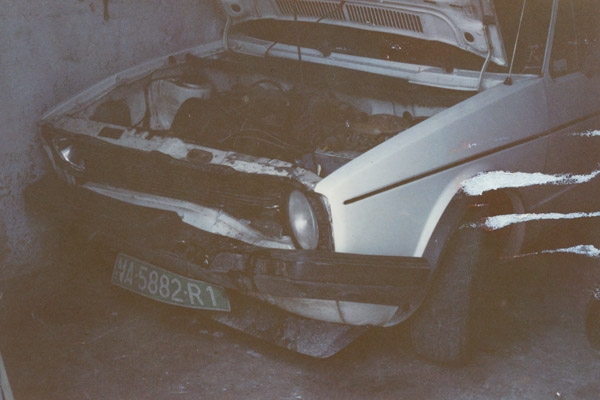 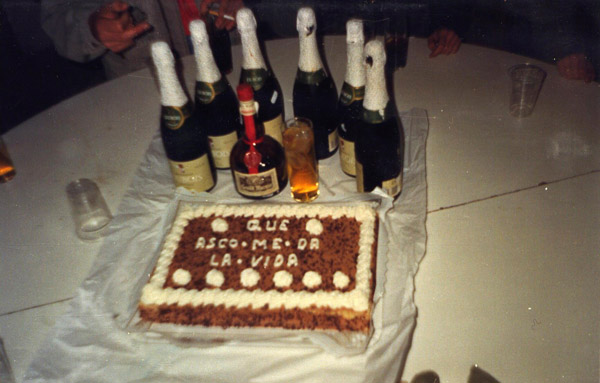 I was 20 years old, so you think you are the king of the hill, you don’t care about anything. And of course, since I had money, everything was happiness, there were no troubles.

We were in love, but she was so dependent on me. In the end, monotony kills you, I took her everywhere, living together was very hard, we were just kids. 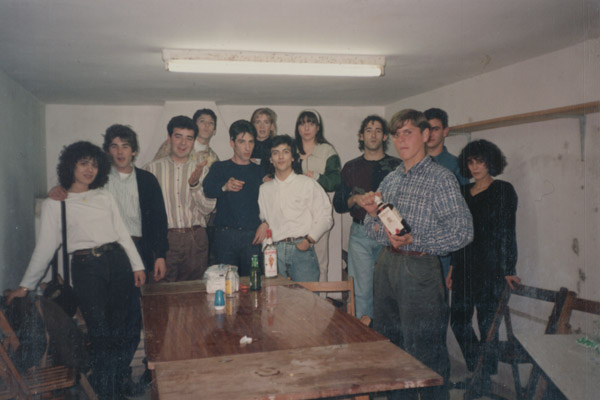 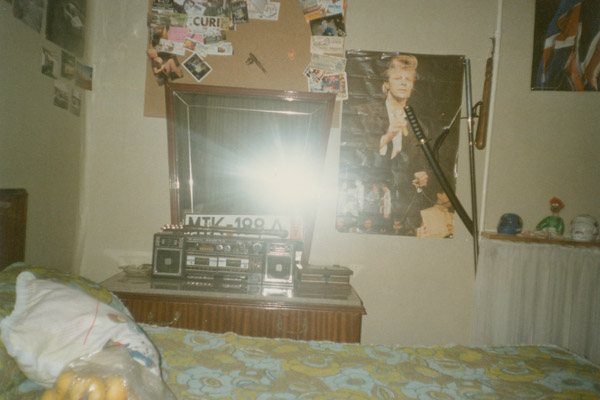 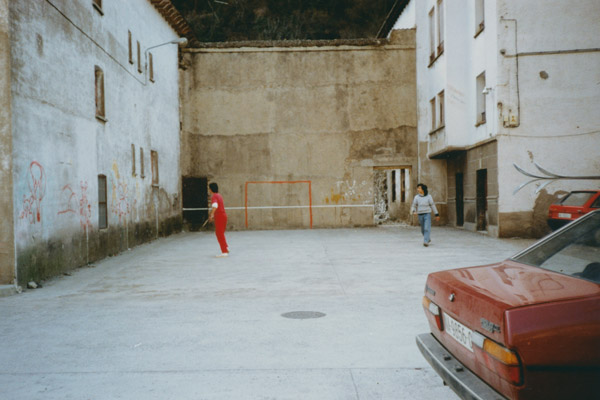 They brought her to a center and then discovered she had AIDS, she ran away and when she came to see me, she told me. She spent a few months living in your grandmother’s house, with me and then in uncle Benito’s flat, then I bought the flat and we fixed it.

But the thing is that she lived a short time there, she lived only a few months in the new flat, then she fell ill. 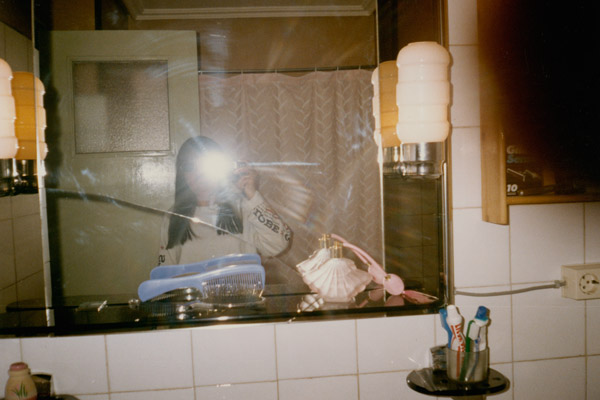 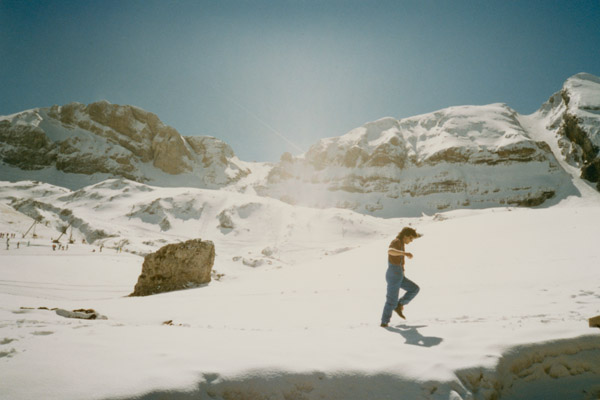 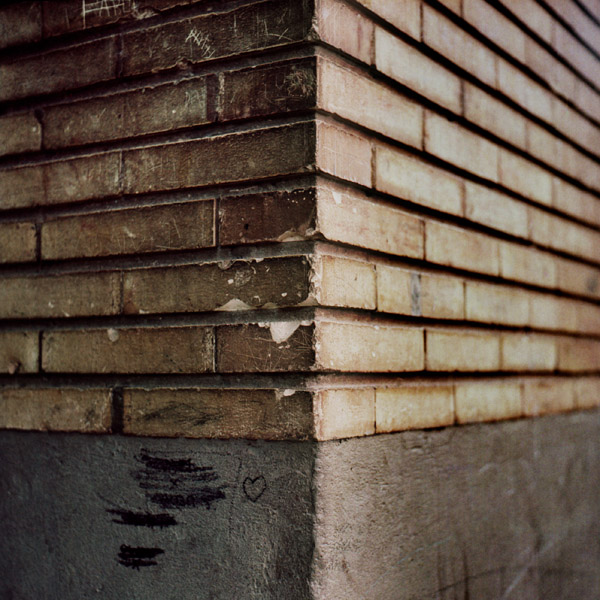 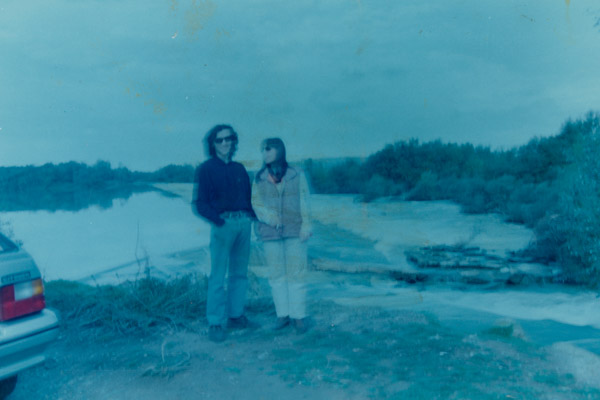