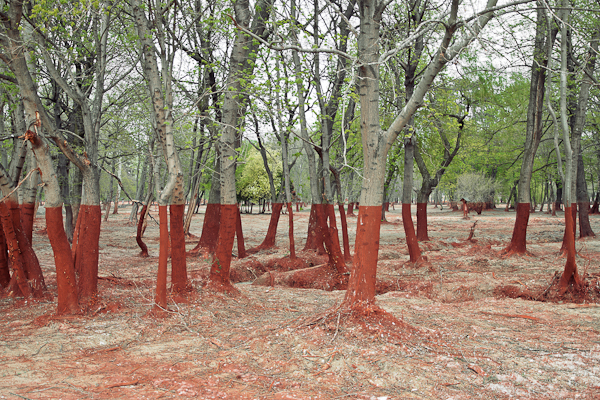 14th of October, 2010 at 12.25pm around a million cubic metres of toxic waste were released after the burst of the retaining wall of one of the reservoirs used for the accumulation of MAL aluminium company rubbish in town named Ajka, Veszprém county, Hungary.

The spilling reached two meters high and started a destructive race trying to release its energy, flooding Devecser and Kolontár villages. Nine human casualties were counted and the material damages were uncountable, including the destruction or irreparable deterioration of a big ammount of houses, the dissapearing of infrastructures and the poisoning of dozens of fields. The accident was fastly considered the biggest catastrophe of hungarian history. 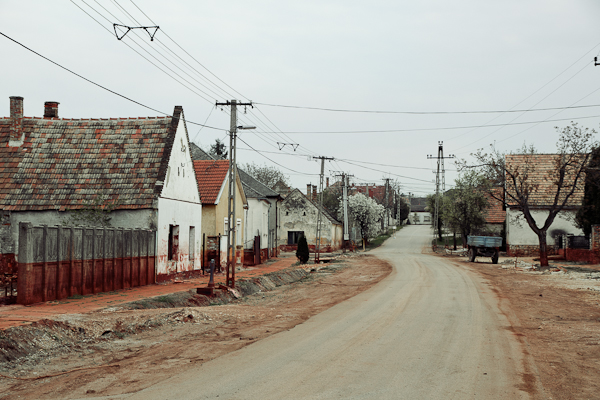 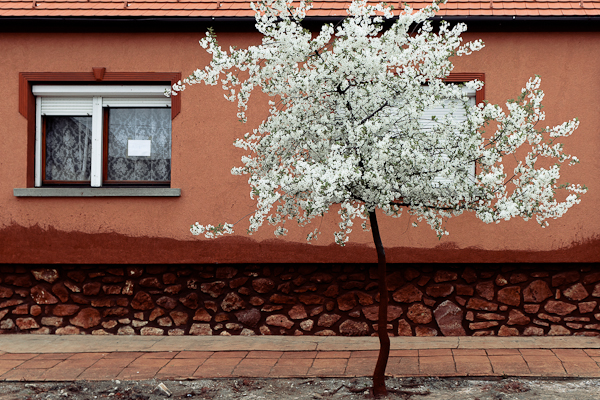 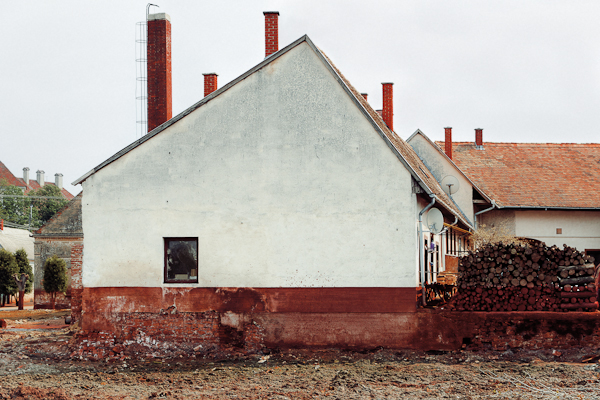 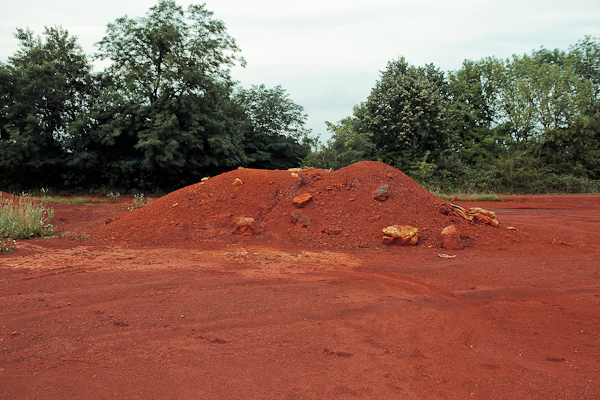 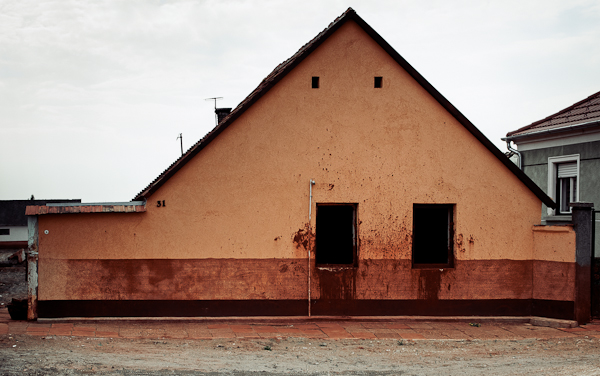 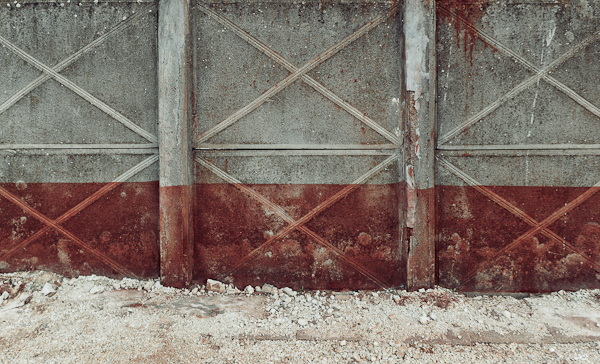 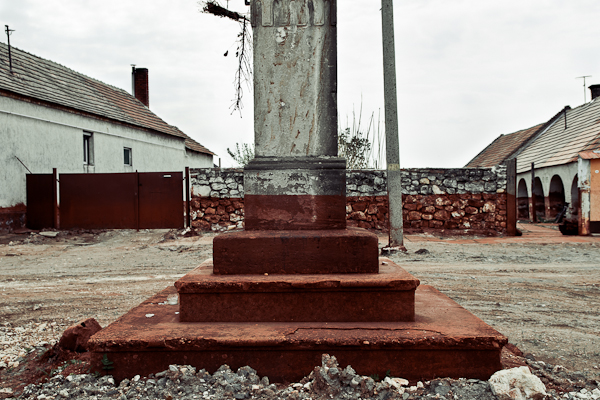 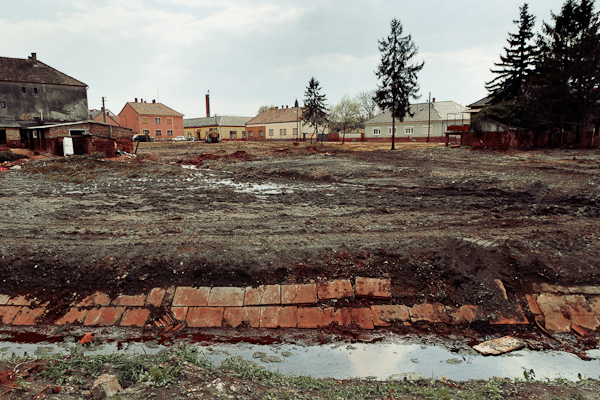 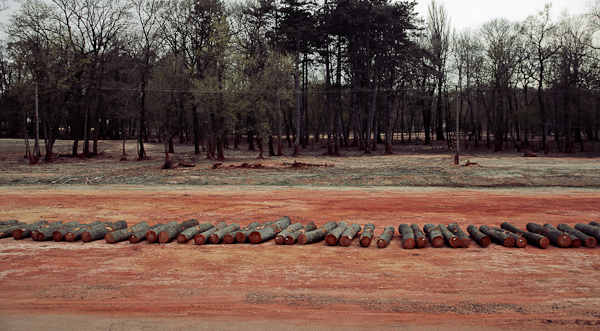 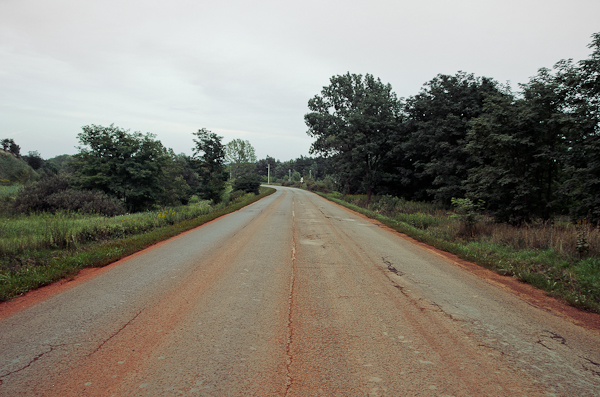 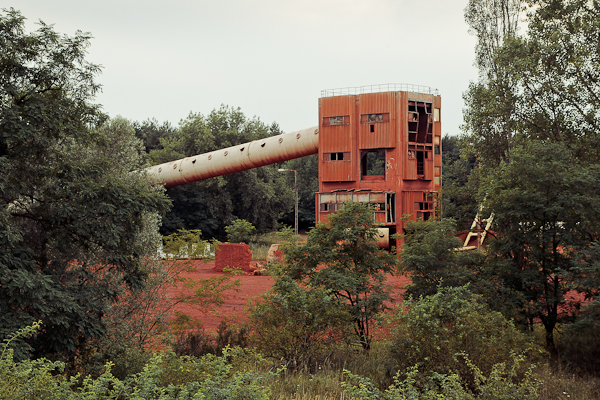 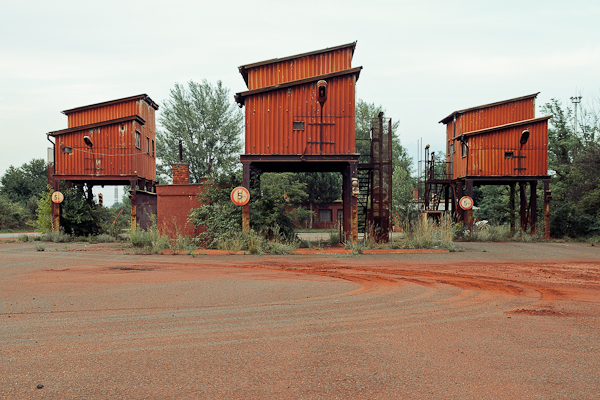 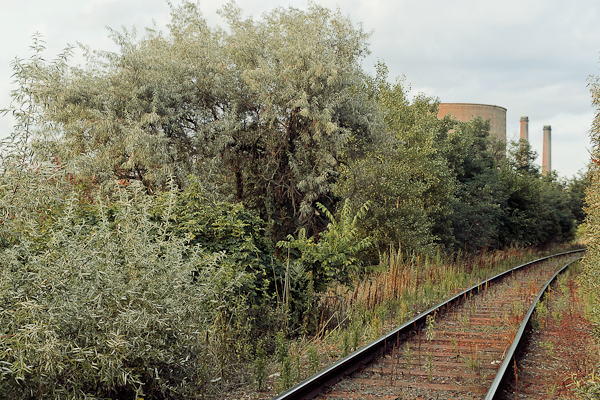 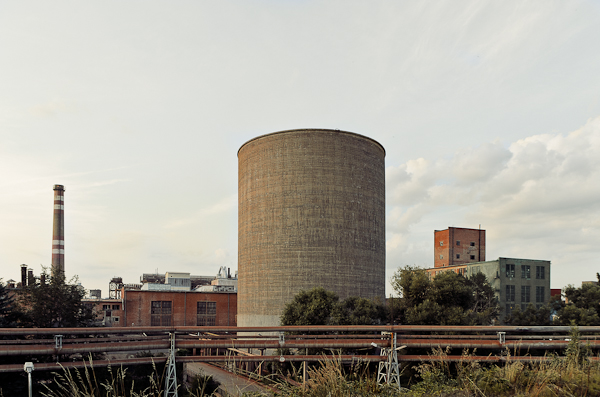 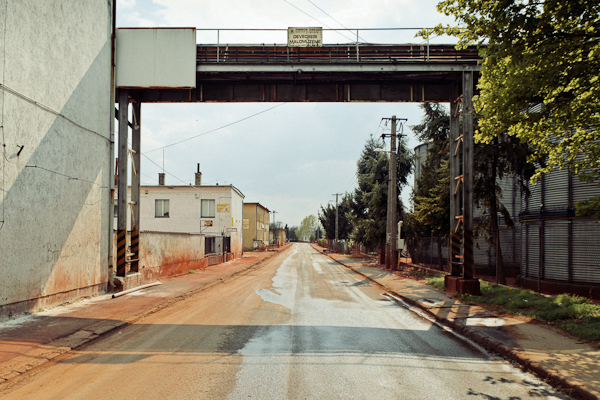 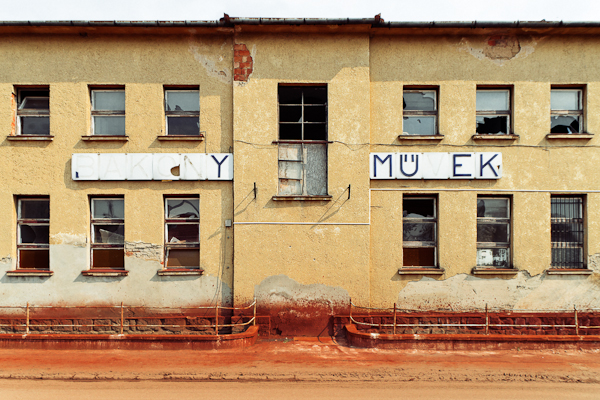 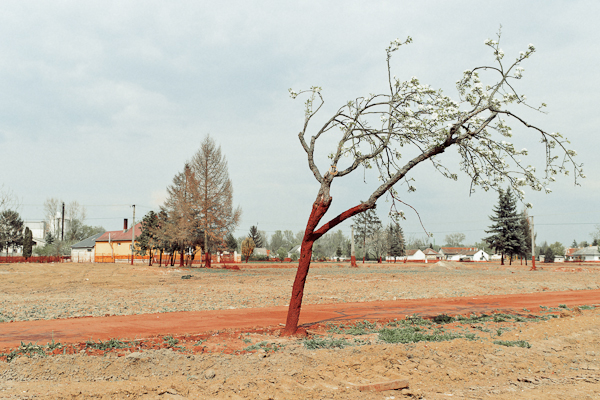 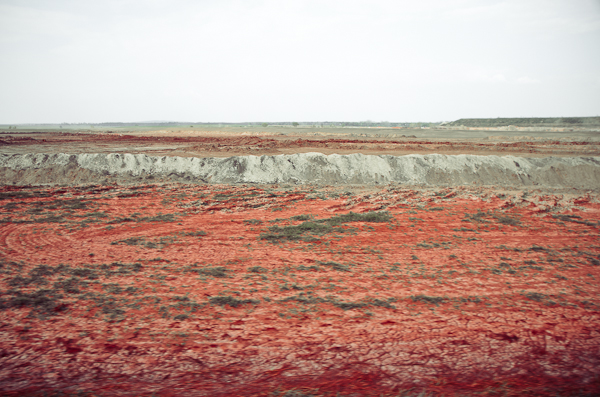 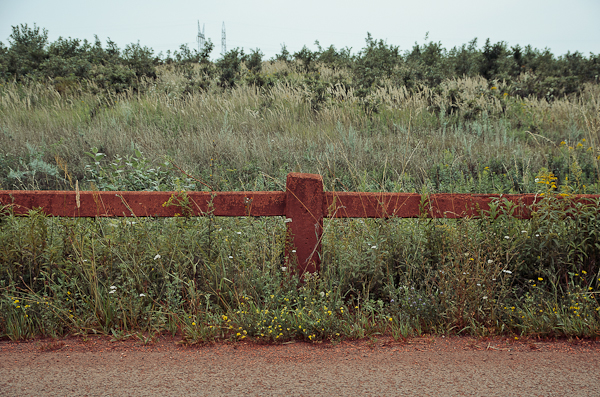 Town of Ajka, with a population of around 30.000 inhabitants, falls around 150 kilometres away from Budapest, being one of those cities established during the comunist period as satelite of huge industrial developments. The e xistence of bauxite and coal deposits became Ajka in an obvious candidate for the industrialization plans of the country, which had been, during ausrian-hungarian development, the granary of the empire. Cities like Ajka, sometimes, were used as the practice laboratory of socialism ideas, letting us find some better or worse examples of vanguardism theories. Concrete housing blocks and interstitial garden spaces to give accommodation to the massive inmigration moved to work on the massive factories, on which right production was laying the hope of the city. As we can see, they were quite vulnerable urban ecosystems, with a high rate of dependence towards this factory developments assigned to the supply on the other side of the national border.

After comunism fall, and exhasuted the old production system closely related with soviet needs, the national aluminium company was faced to an uncertain future. Without the proteccionism of this previous model, the old factories, with their outdated machinery, were seen as a huge weight to carry on for the correct economic transition of the country and, as it happened to most of the country public companies, they were the subject of an accelerated privatization with a quite questionable transaction value.

Coming to nowadays, we find a factory with oldfashion technology wich renovation seems not profitable but which operation is still a basic need for the future of all the county. Difficult dilemma for an impoverished nation, disappointed with the discovery that the capital economy is not completely the promised miracle and that drags the load of a late development under non longer existing political and economical models.

This is the disenchated Hungary of XXI century, determined into keep looking to the past, tired of not being saved by any of their foreing patriarchs. As filled with cultures and history as empty of expectations. The Hungary filled with rusty remains, pieces of a past that is a gravestone. The one of the walls being splitted in front of the eyes, half resignated, half helpless of the neighbourghs who ask themselves how can it be that it didn’t happen before and on the other hand, who pray that this doesn’t mean the closure of the factory.

Palíndromo Mészaros was born in 1986 in Madrid. He holds a Master Degree in documentary photography from EFTI and he currently studies architecture in the ETSAM, where he has collaborated producing and curating exhibitions for the culture department of the university.

He’s been awarded on various festivals and contests like CENTER Project Competition 2012 or Future Award 2011. He’s been selected for “Descubrimientos Photoespaña” and “Review Santa Fe” portfolio reviews and as finalist of the 19 FotoPres La Caixa documentary grant. His photographs have been published on international publications such as Newsweek, La Repubblica, Mother Jones, American Photo or New Scientist.